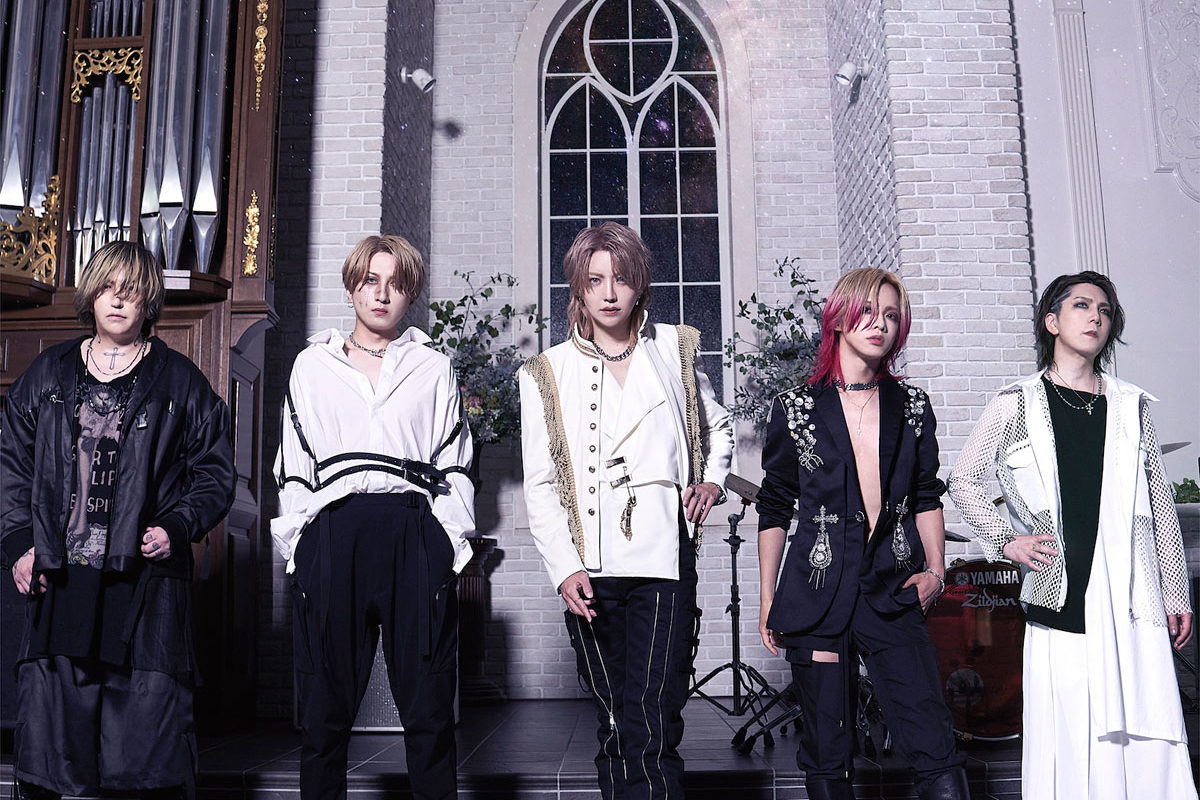 ALICE NINE., who successfully performed for their one-man live LAST DANCE ACT.1 "Funeral No.999" on September 9th at Spotify O-EAST for their first one-man in half a year, will release a 11th album titled "GRACE" on November 2nd. The lead song "Grace" was performed to finish the concert and the music video was also aired at the end.

Here are the full details of the album:

The band will hold a national one-man tour promoting the release called "Graced The Beautiful Story" whose final will take place on Christmas in Tokyo.

ALICE NINE. also has a new visual but the members haven't shared their individual shots yet. 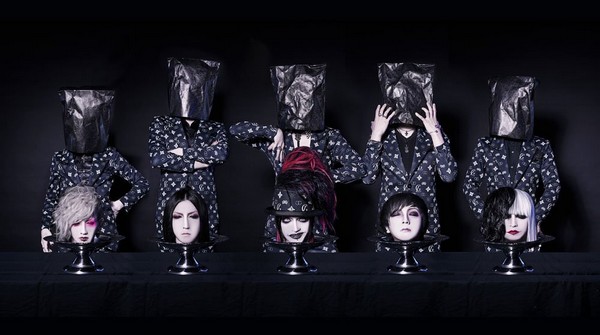 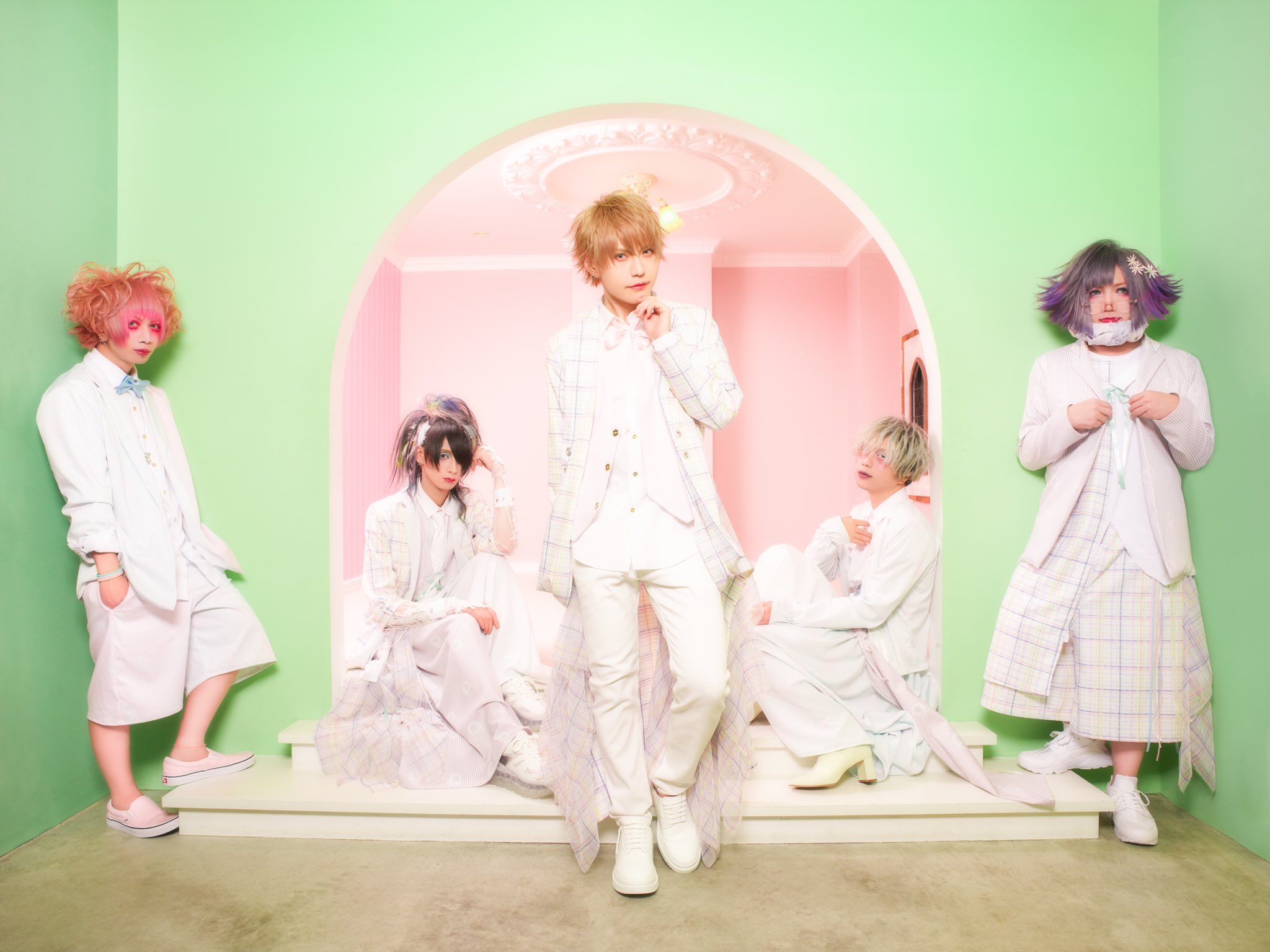 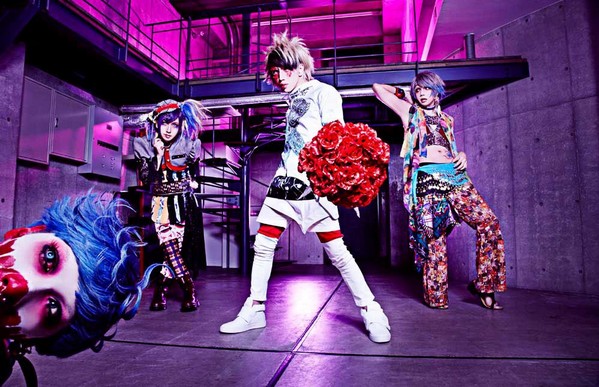