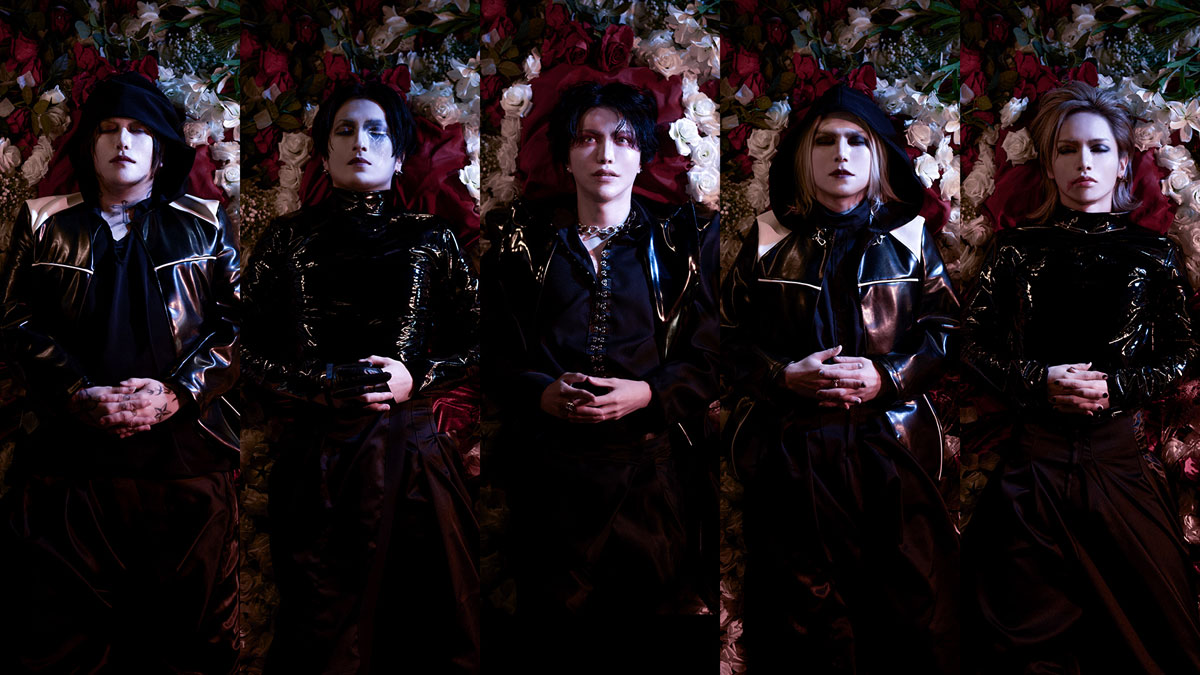 Four months ago, ALICE NINE. stated that something would happen in May 19th. As promised, the band made some announcements on that day. First, they released a music video for a new aggressive song, "Funeral". As an answer to the message "LAST DANCE ACT.1 2022 SUMMER" posted at the end of last year, they also announced one-man performance called "LAST DANCE ACT.1 Funeral No.999" that will take place in Tokyo at Spotify O-EAST on September 9th, 2022. Finally, the band shared a new look! 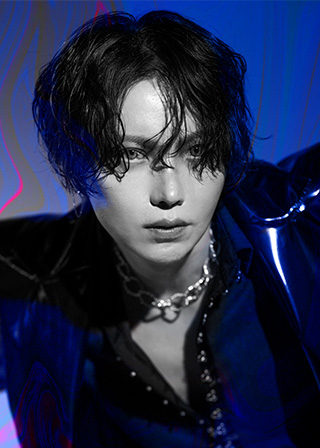 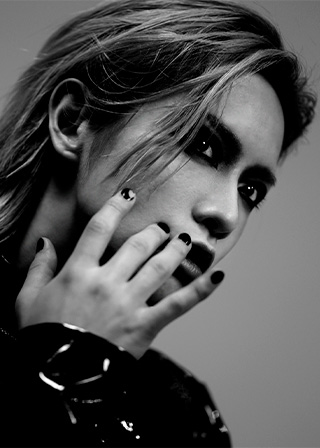 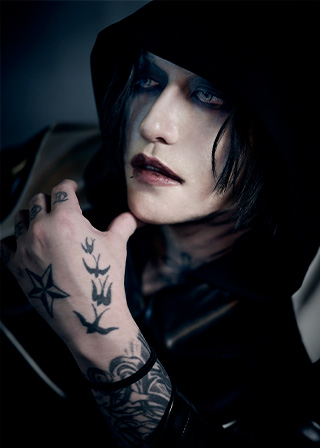 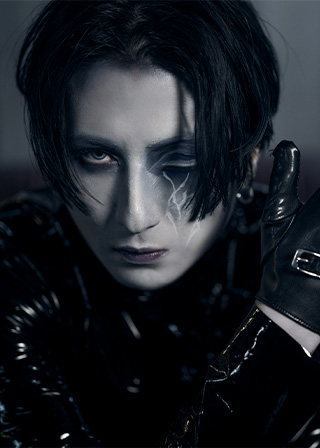 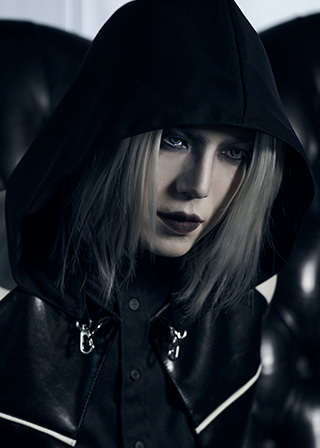 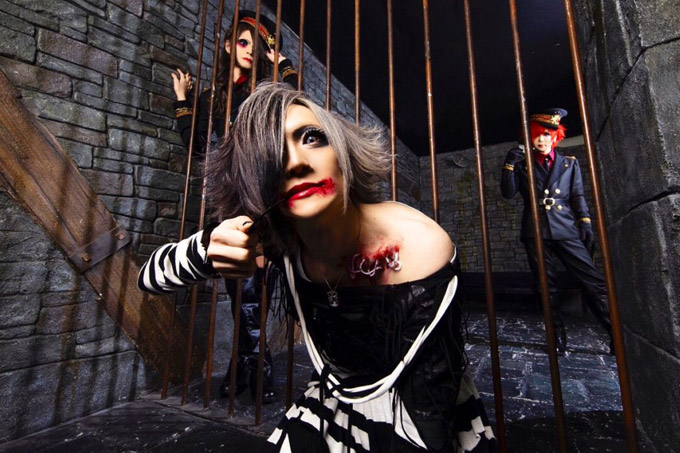 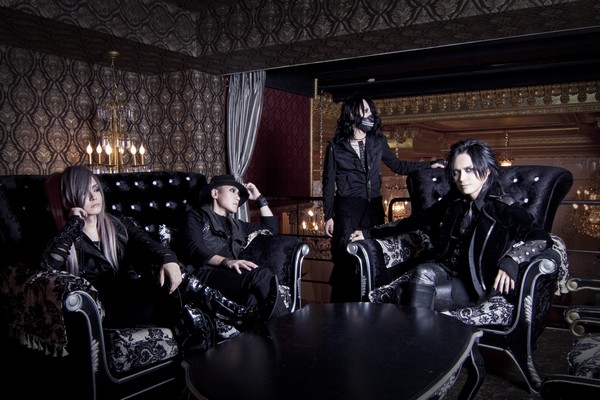