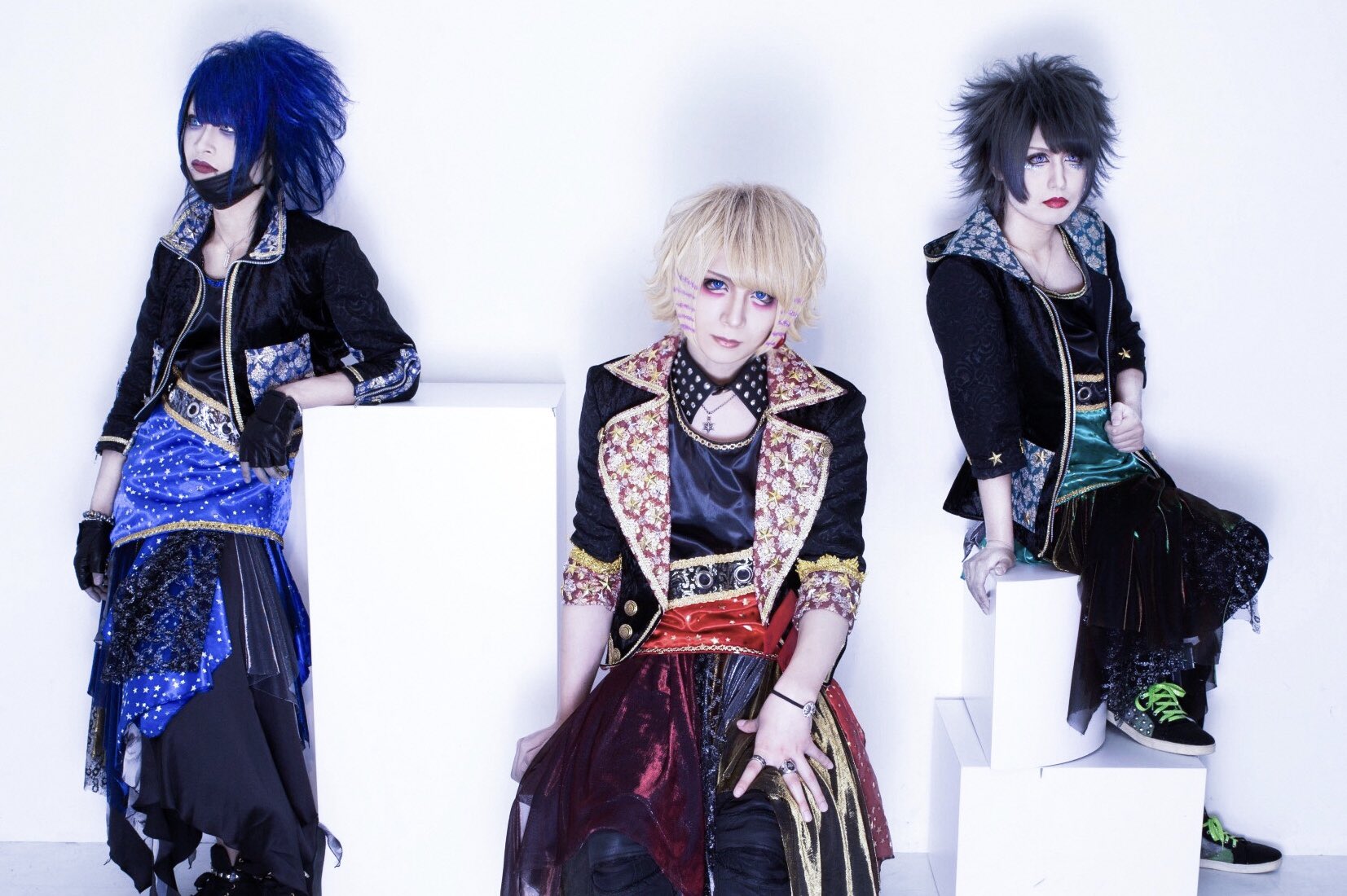 Ankh (to be pronounced "anku") is originally a time-limited solo project formed on July 30th, 2018, by a vocalist, Shia. He performed for the first time on July 30th at Fukuoka Early believers and released on that same day a single titled "明日の行方" (Ashita no yukue) containing the title track only.

On September 2nd, 2019, the project Ankh ended and became ANKH, a real 3-members band, at that same date. They will officially starts their activities on September 26th with a performance at Fukuoka Early believers.

Here is their first look! 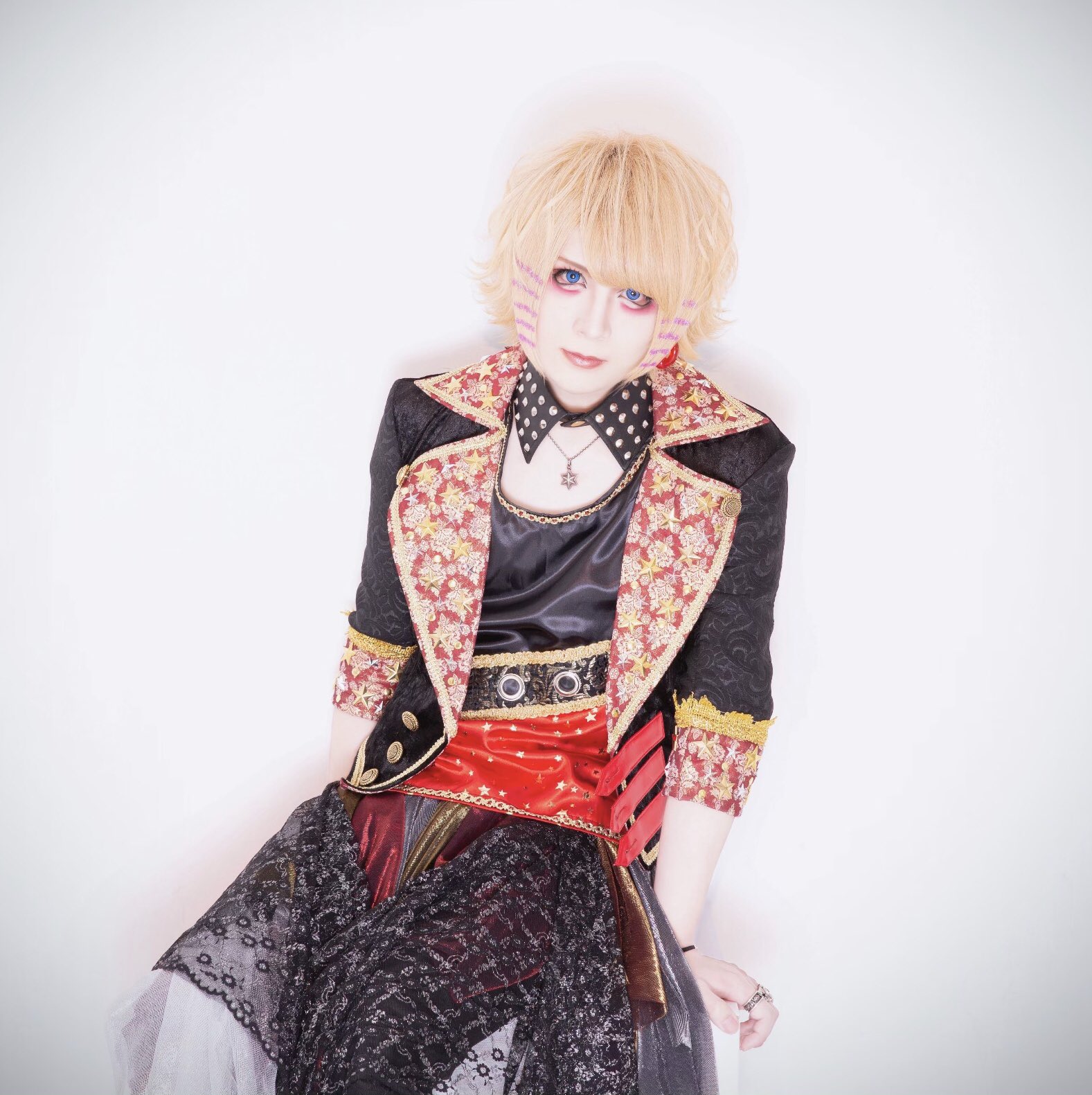 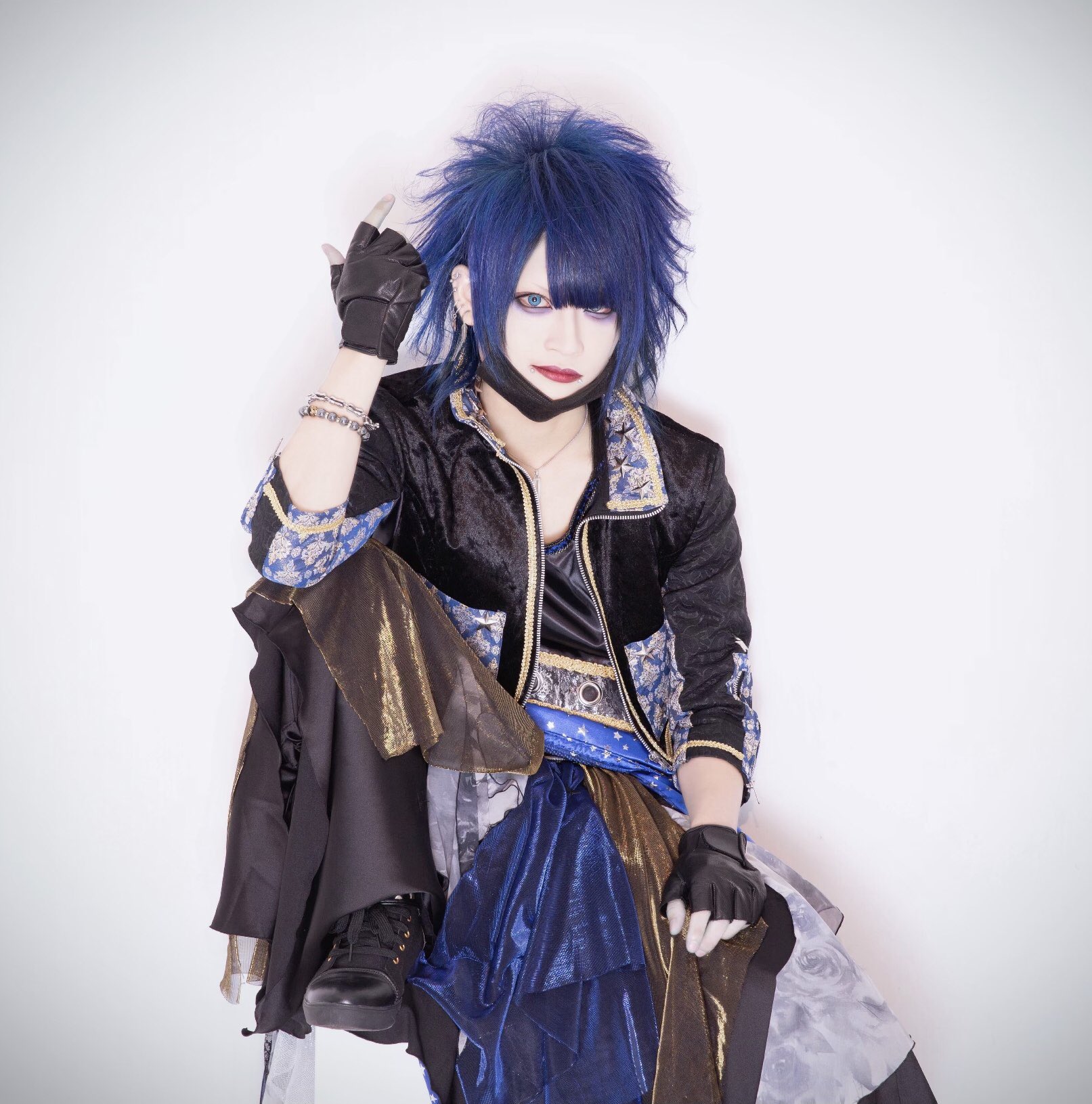 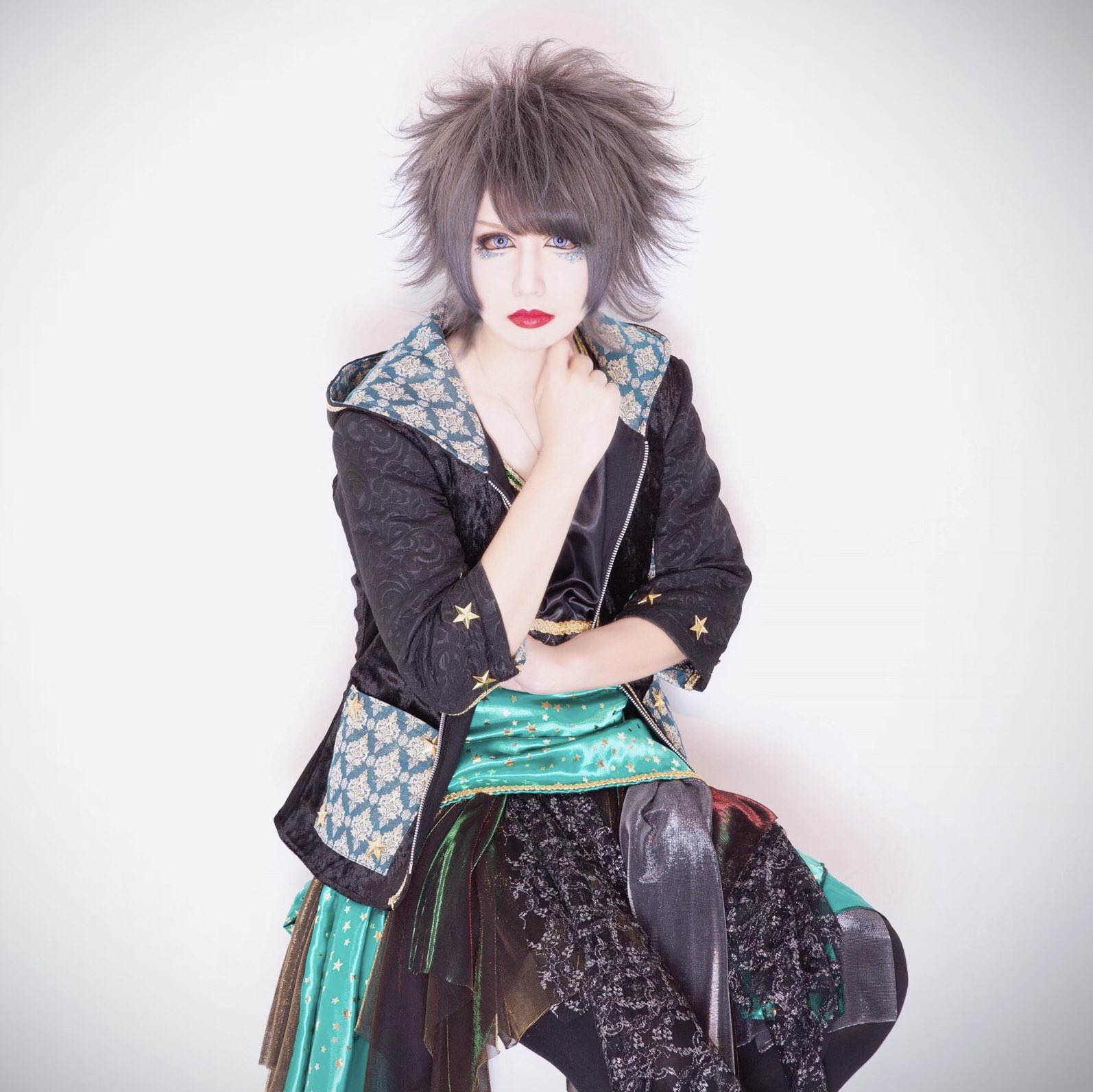 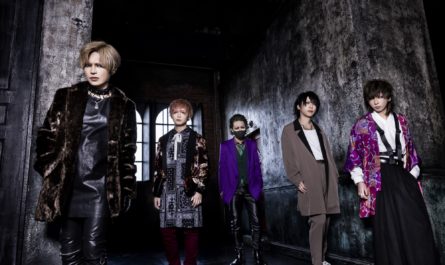 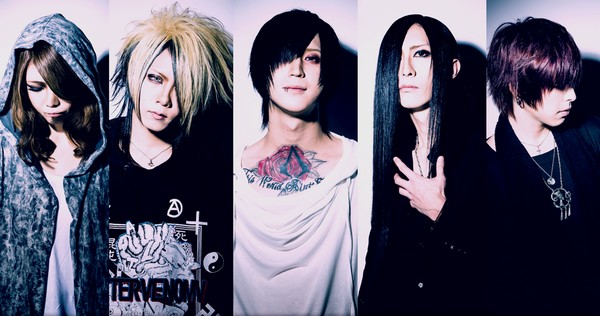 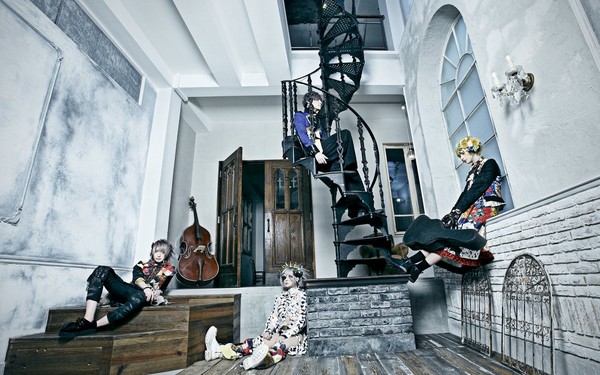