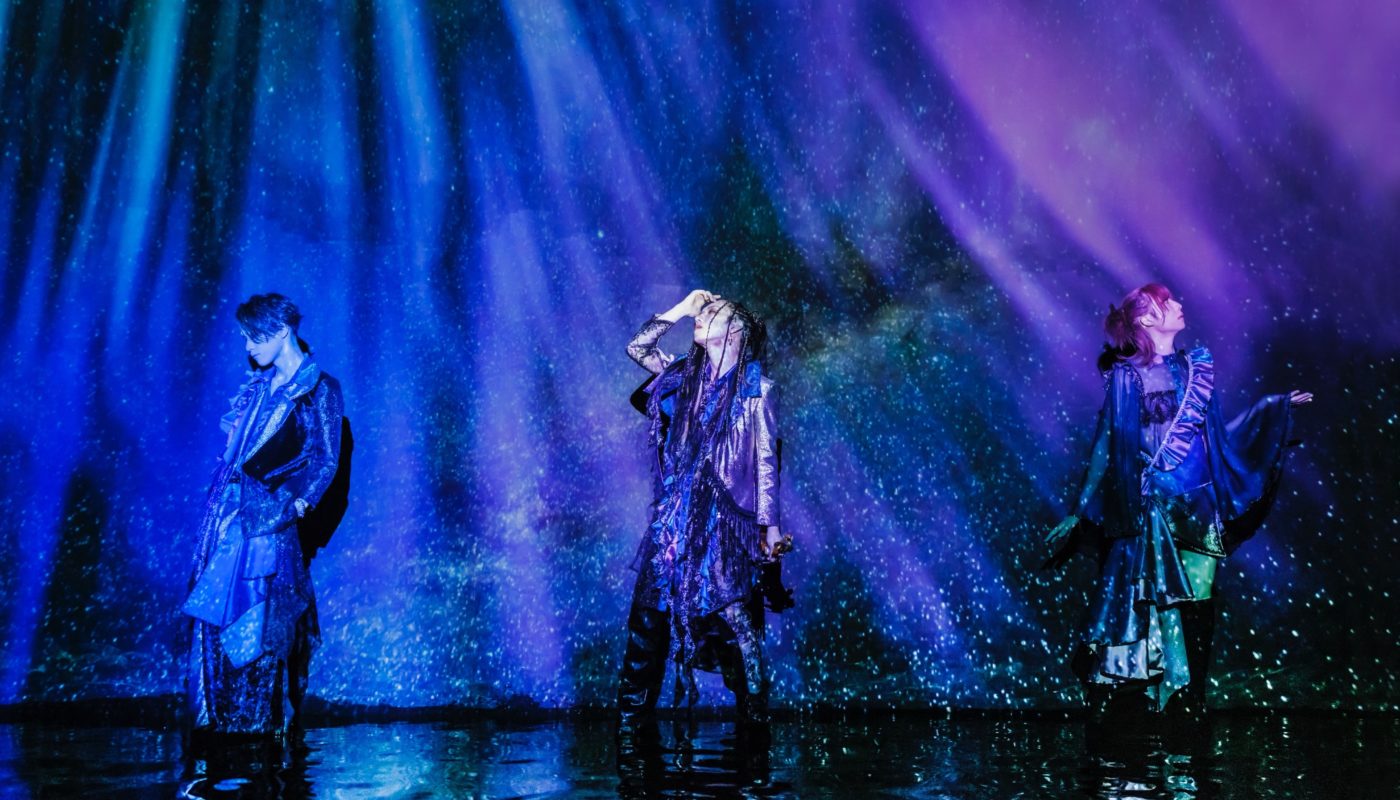 AURORIZE is a new 3-member Visual Kei band that has formed on July 10th, 2022. The members are well-known from the Visual Kei scene since they're all ex-members of Aiolin who disbanded last summer. Their concept will be “Visual Loud Rock × Classic Violin”.

AURORIZE will officially start their activities on September 10th. They'll organize a live event at Shibuya Star Lounge in Tokyo and the following bands will share the stage with them: Mathilda, Rides In ReVellion and LIPHLICH.

The band will also release a first album titled "AURORA" on September 7th. More details about its content will be revealed at a later date. In the meantime, you can already enjoy this music video of the title song!

Here's the band's schedule from September: 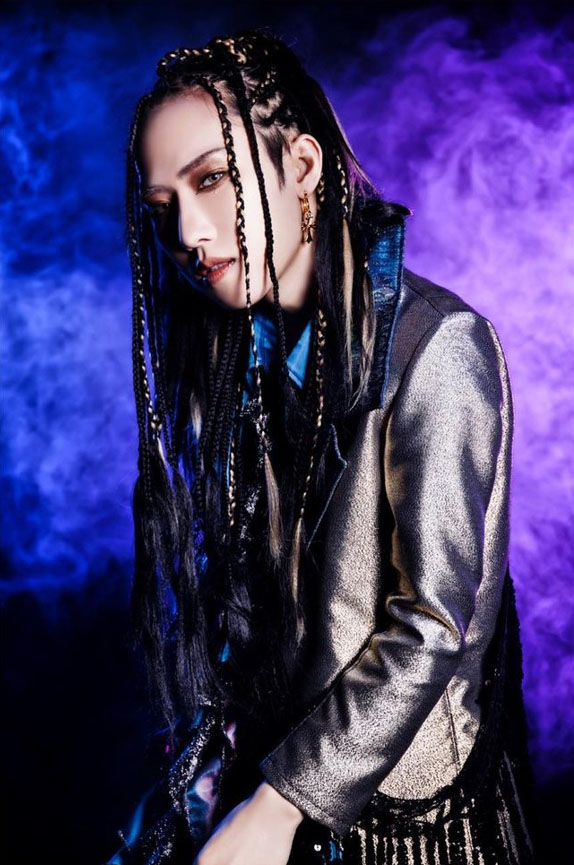 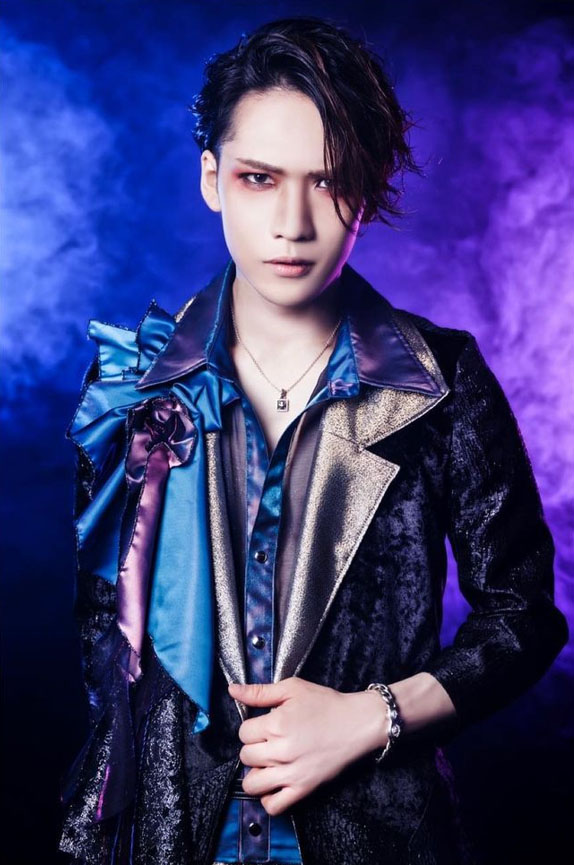 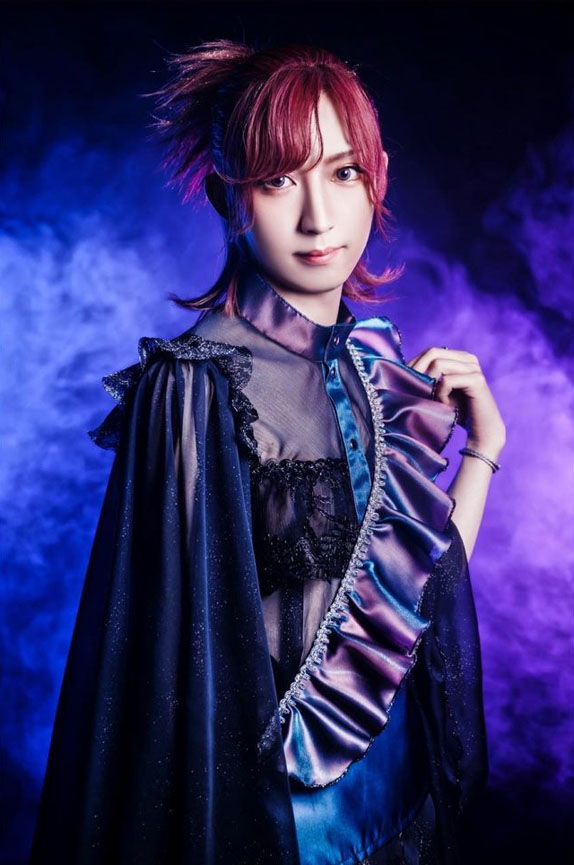 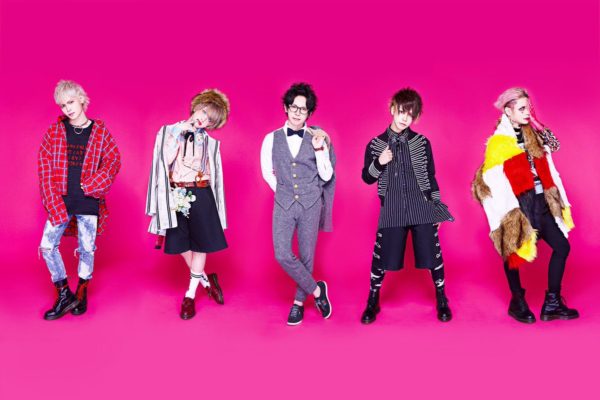 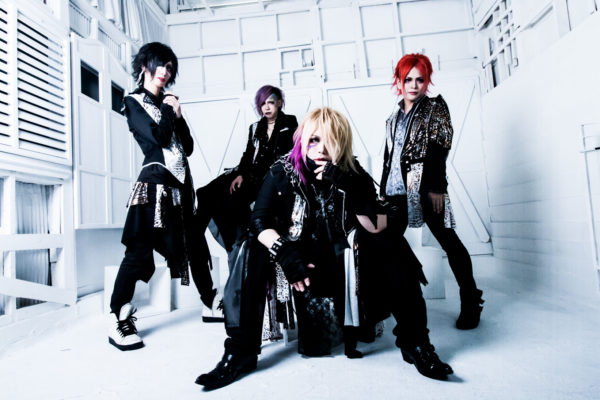 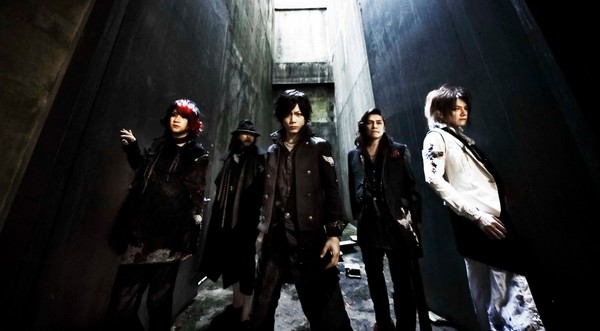