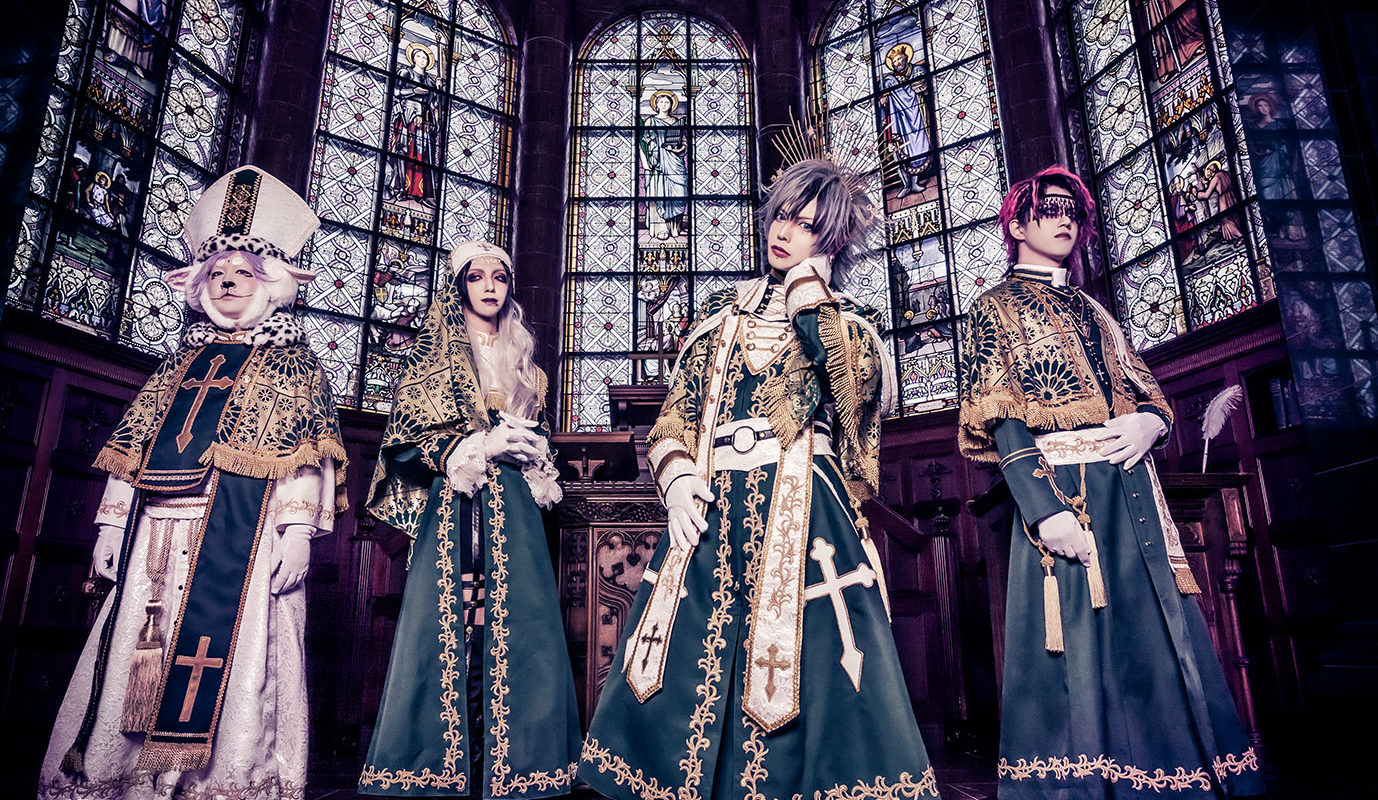 The music video for Baby Kingdom's new song "Dark lament" has been released on the band's official YouTube channel. "ダクラメント" (Dark lament) is the title track of their 14th single to be released on November 2nd. The concept of the song is a "song of lament" and focuses on the dark side of human nature. The band also gave all details about the content of the single three editions. 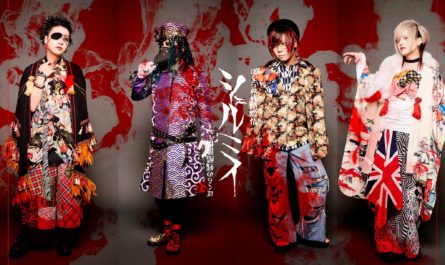 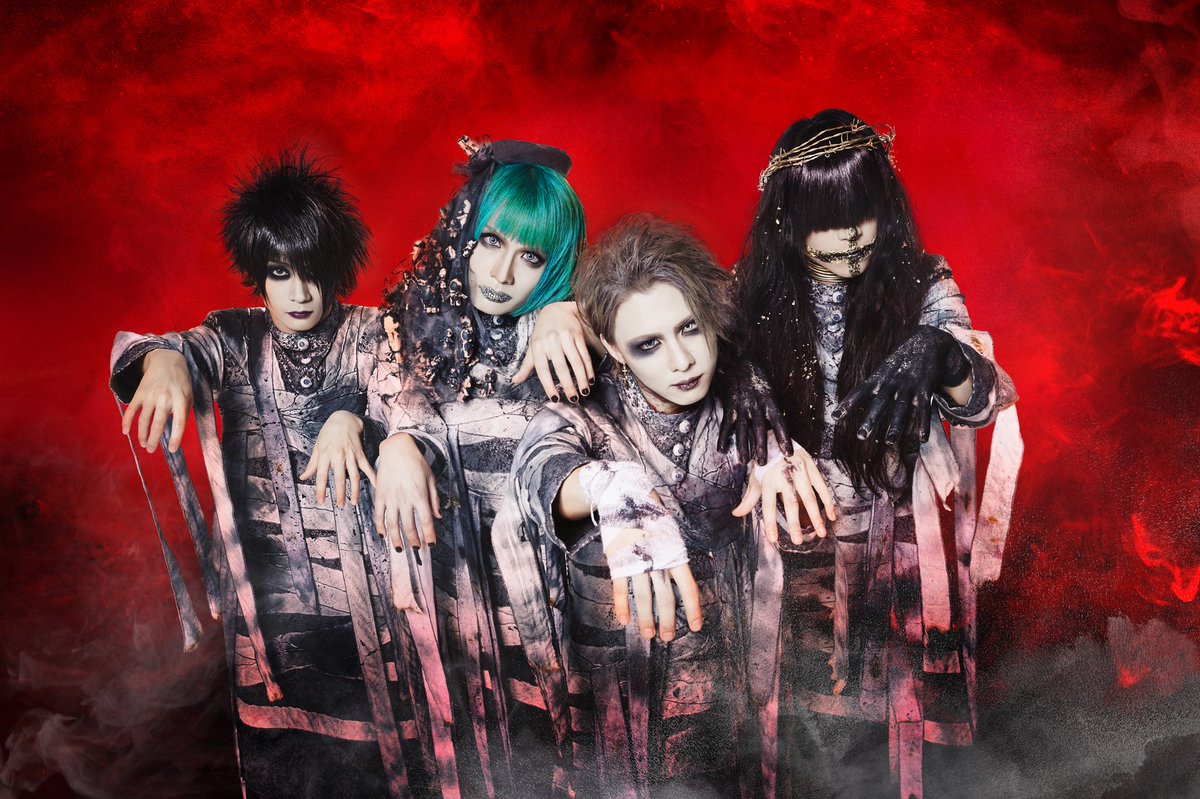 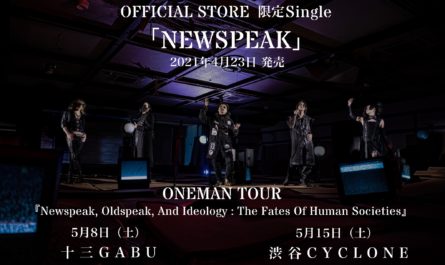