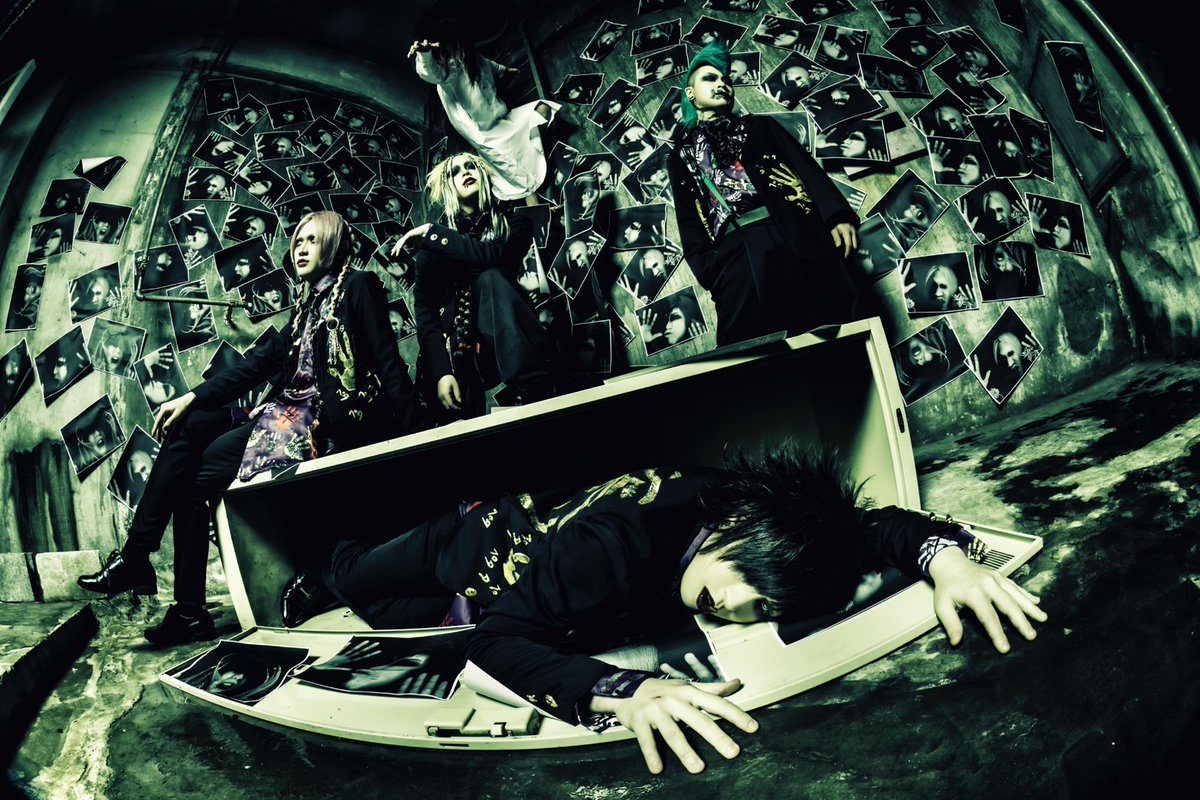 Following their first one-man show on January 19th in Tokyo, Bue announced the release of a new single titled "君を小さくする魔法" (Kimi wo chiisaku suru mahou). Its release date hasn't been revealed yet, but here are the three songs it will contain:

The band will be giving a one-man concert named "祝いのわかめ酒" to celebrate its first anniversary. It'll be held on July 9th, 2023 at Ikebukuro Black Hole in Tokyo. Bue will also hold an event on March 29th, also at the same venue, which will feature the following bands: Karasu, Jigsaw, NAMELESS, RAN and CHAQLA. 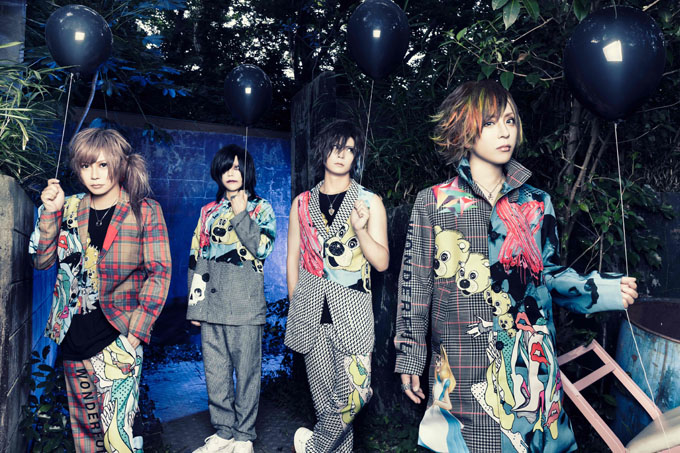 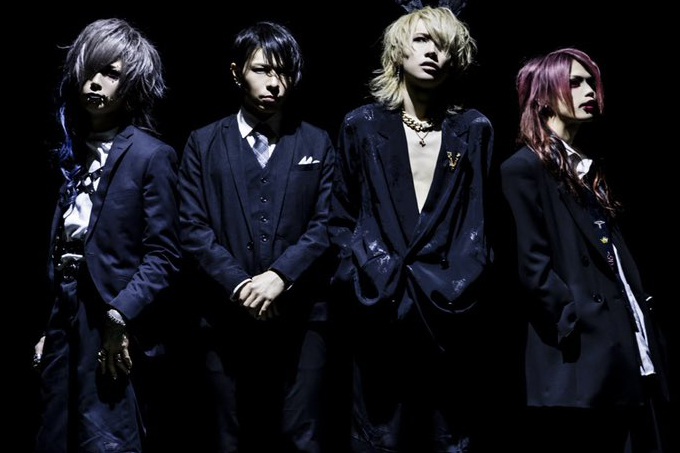 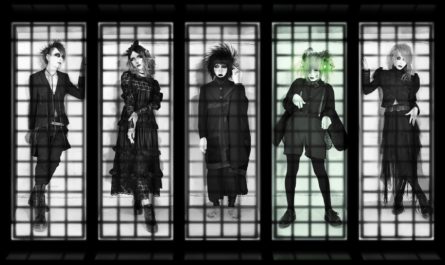