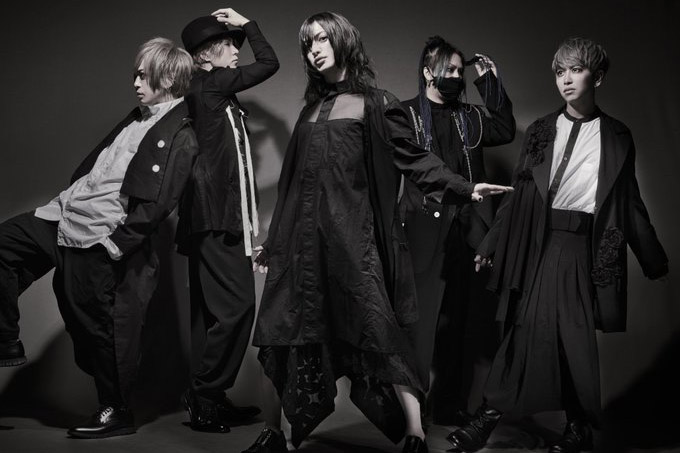 BugLug announced that their drummer, Masaumi, will leave the band on December 22nd. Here is the translation of the official message:

"On December 22nd, our drummer Masaumi will leave BugLug.
It's absolutely not due to discord with the members or such, but a decision taken by Masaumi and the members to move forward.
We want to convey to all of you the details during our tour, face to face, and not by text."