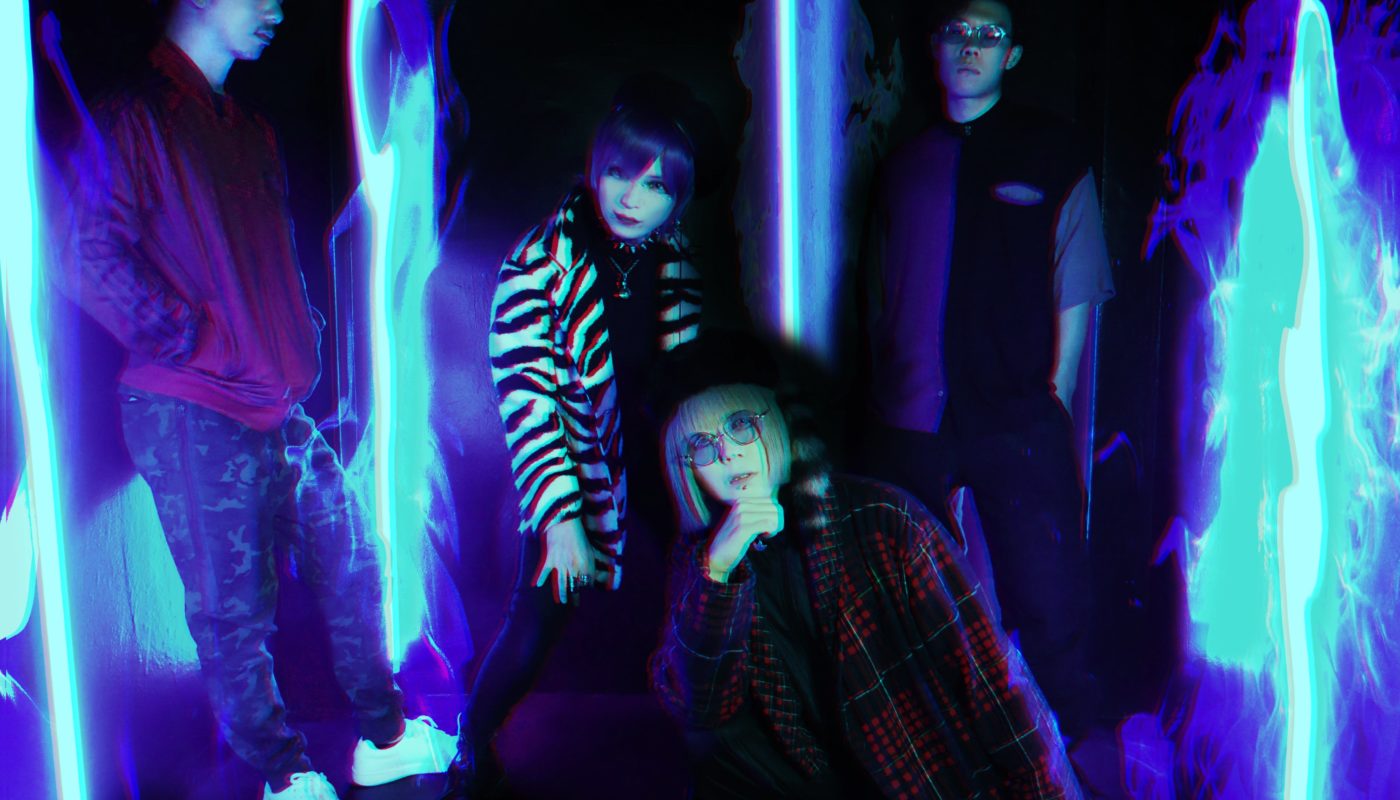 CHOKE will release its first new album in three years this fall. The name of the album will be "CHOKE3". The music video of the song "Crisis Phase", which has been uploaded on the band's YouTube channel, was written by rapper REON. The song is a destructive trap music that completely changes the atmosphere of CHOKE, as all of their previous songs were composed by their guitarist KVYA NONO. The band will celebrate its 5th anniversary this year and will hold an event called "BEEF" on August 20th for the occasion. 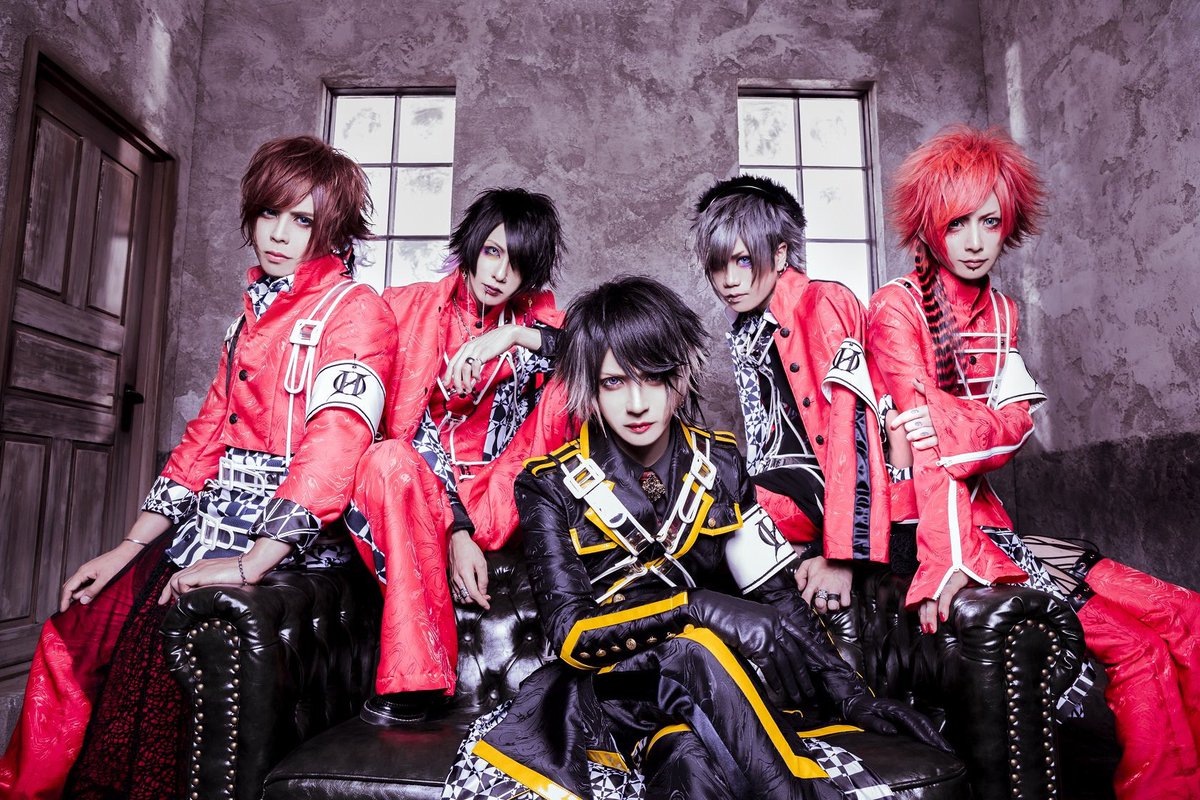 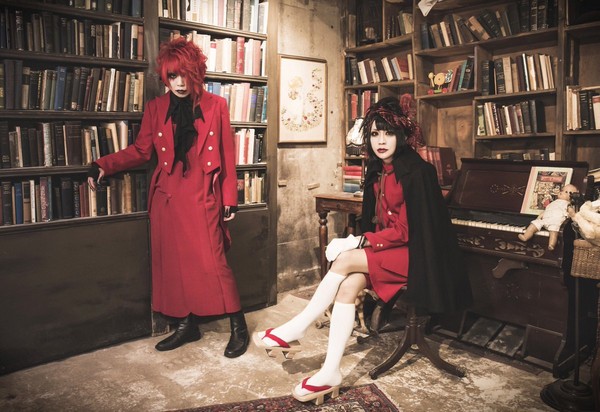 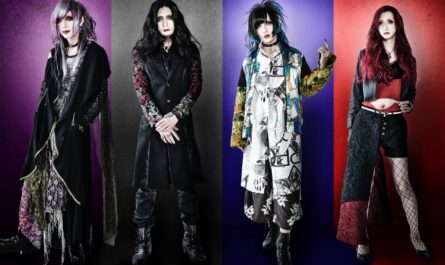