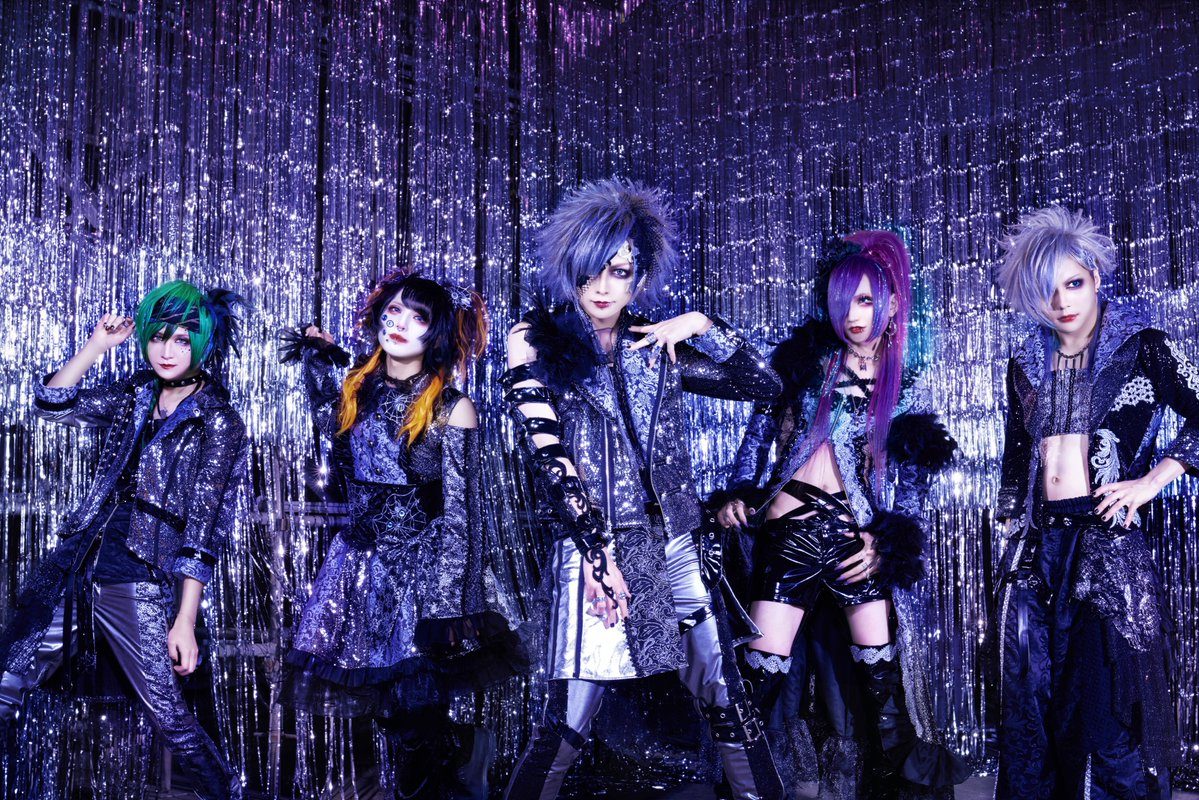 DAMILA sadly announced that due to difference of opinion, all members except their guitarist Lit would leave the band in September. Here's the translation of their announcement:

“Thank you for always supporting DAMILA.

DAMILA’s activities under the current formation will end after our “DAMILA 現体制 LAST ONEMAN LIVE -The Departure For The New Alicia” to be held at Ikebukuro EDGE on September 25th, 2022.
We will inform you of DAMILA's future activities from September 26th as soon as it is decided.

We apologize to our fans for this sudden announcement.
Until September 25th, all the current members of DAMILA will do their best at the live performances and events, so we hope for your continued support.” 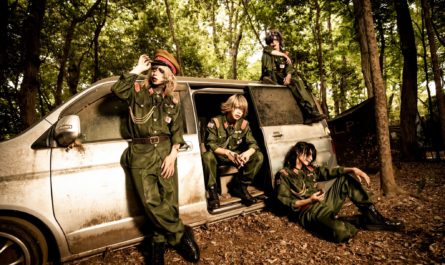 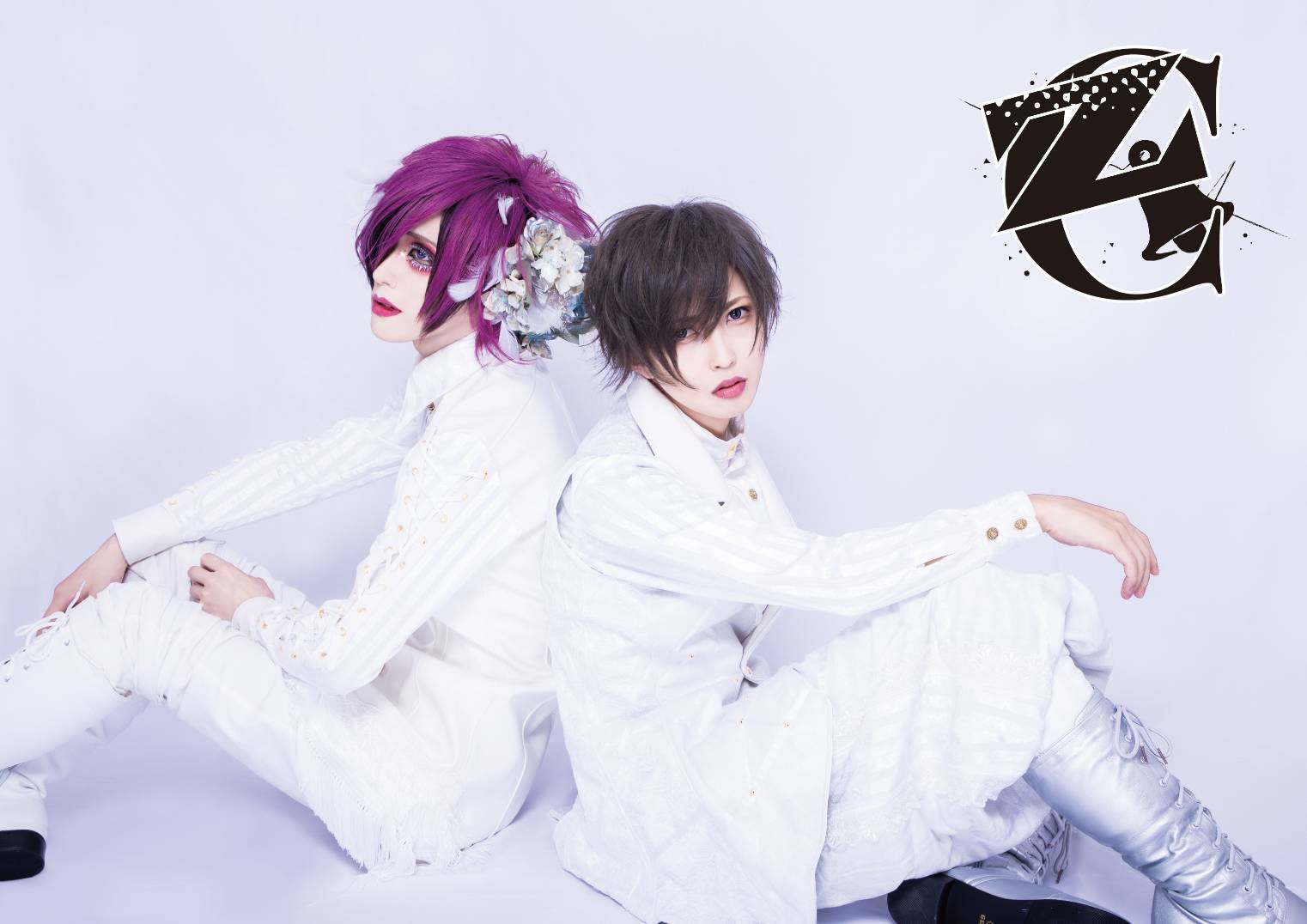 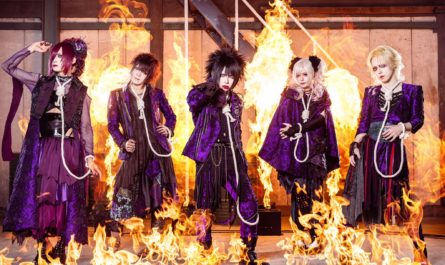 Misui – Drummer to pause his activities