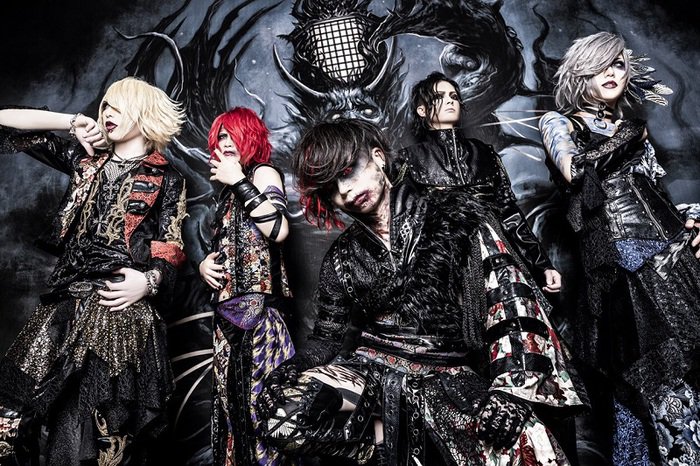 DEVILOOF announced the release of their first live DVD/Blu-ray.
They had planned a nationwide tour, a European tour and also some live shows in South America in 2020. But due to the coronavirus outbreak, the band had to cancel everything without knowing when they would be able to reschedule it. They thought about what they could do to deliver DEVILOOF's music to their fans all over the world, and they came to the result that the best way to do so would be to release a live DVD.

Since it's difficult for them to product such a work, using professional cameras, etc... alone with their current budget, they decided to ask everyone to participate and they launched a crowdfunding.

So don't hesitate to participate here if you want to support the band! 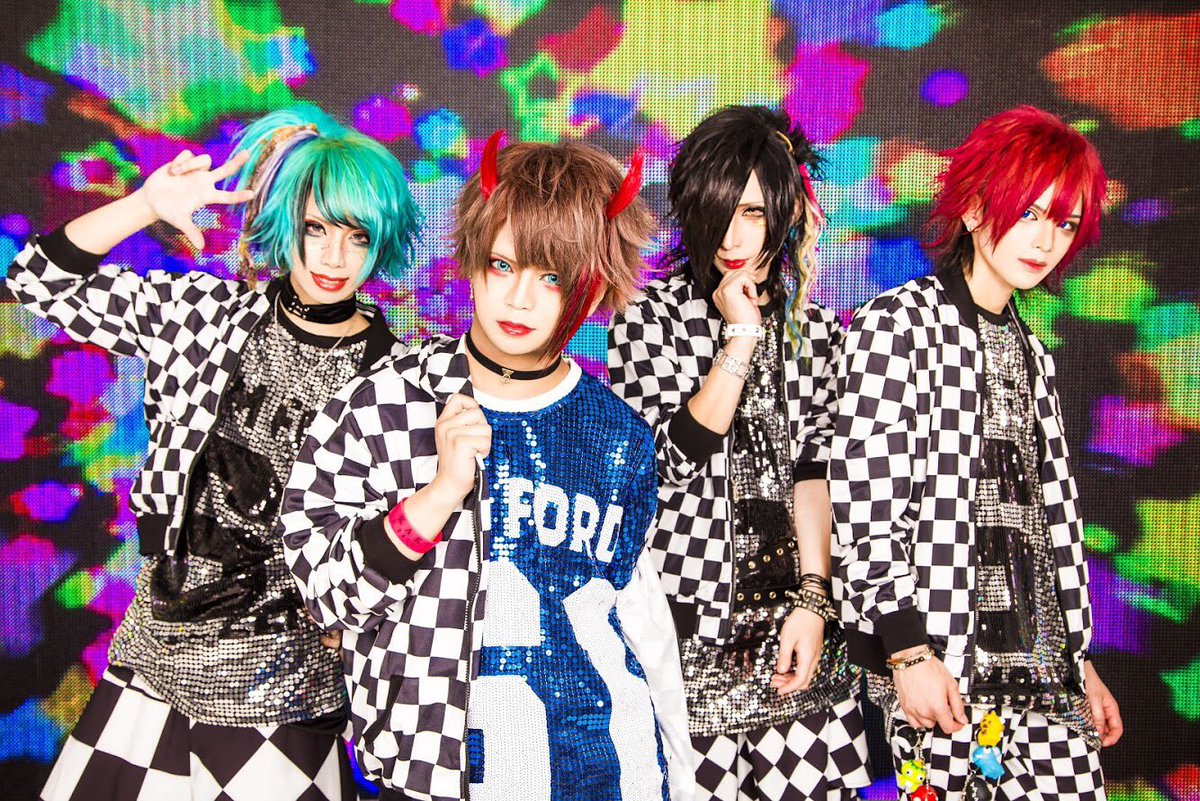 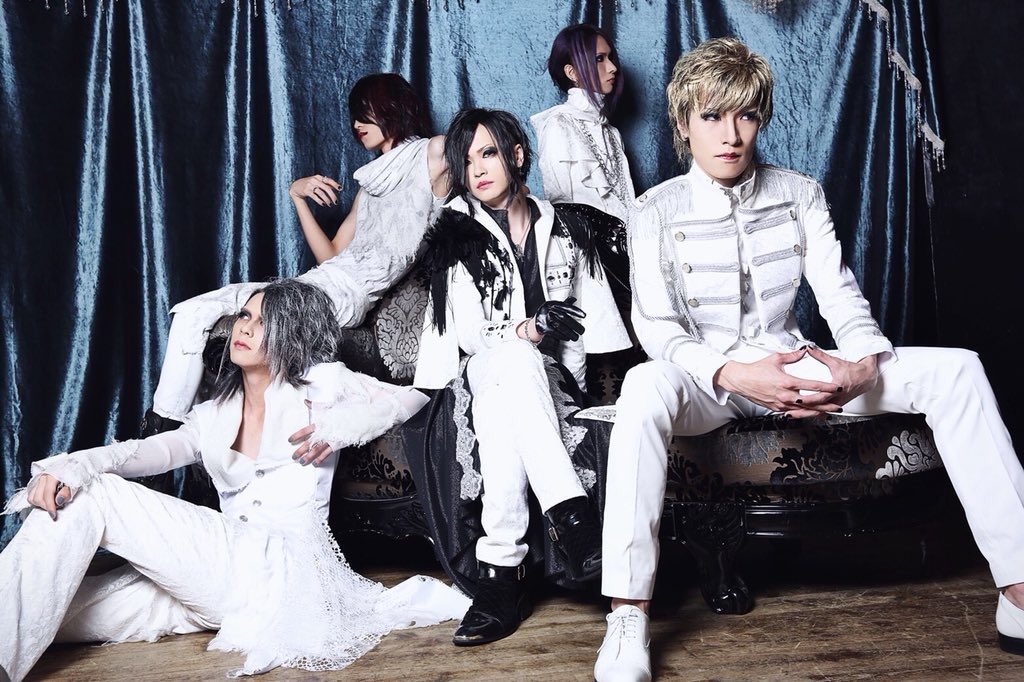 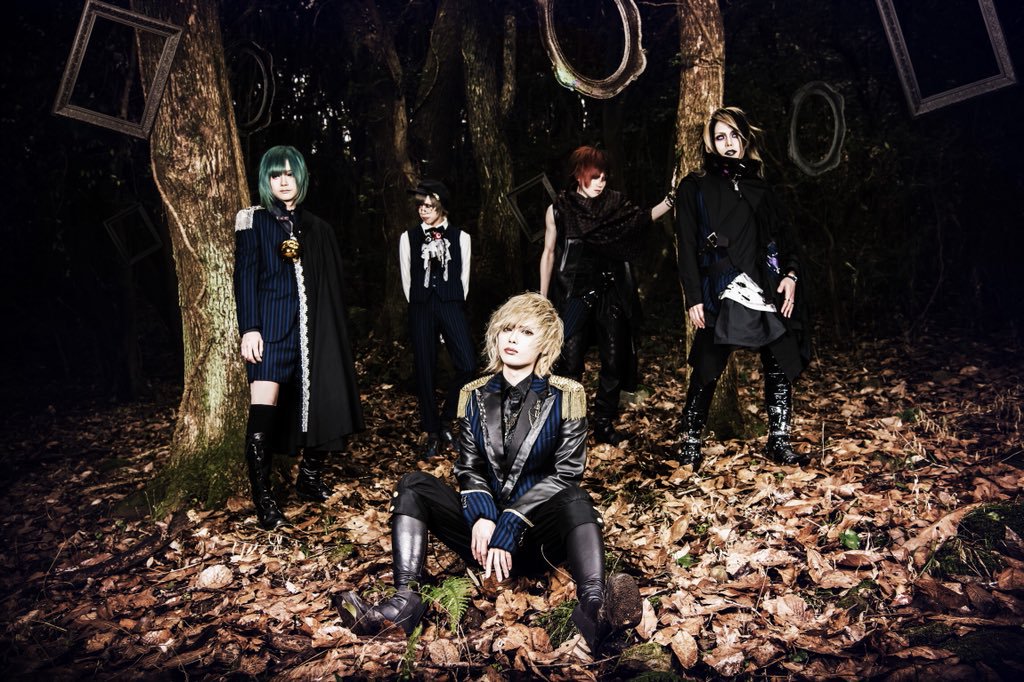