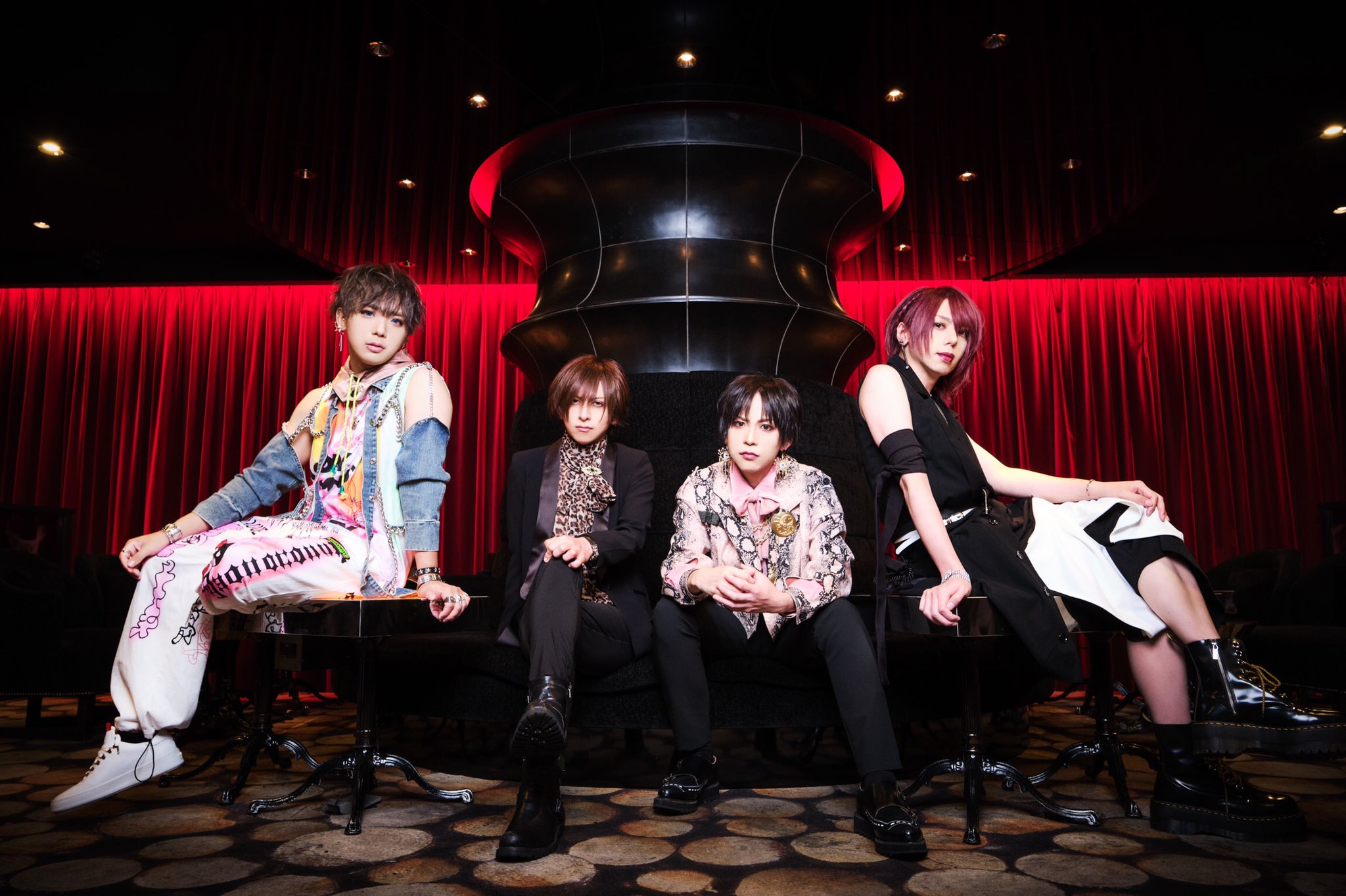 On October 28th, 2018, FEST VAINQUEUR decided to end their contract with their label  Sirene Co. and to go on hiatus for one year. On October 27th, 2019, they came back as planned for their 9th anniversary. However, their ex-label was pretending to own the rights of the name "FEST VAINQUEUR" and forbade them to use that name for their future band activities. Meanwhile, they chose to be called "FV". Their fans started a petition so that the band can get their name back, and the members themselves asked the Tokyo High Court to defend their band name and musical activities. They finally won, and on July 14th, 2020, they announced that they would be back under the name "FEST VAINQUEUR" again!

To celebrate it, the band decided to hold a one-man called "ReBIRTH" (without audience though) at Akabane ReNY alpha on August 21st and broadcasted it for free on Twitcast. You still can watch it here until tonight.

The band digitally released a new mini album titled "ReGENERATION" on July 28th. It seems that there will have a physical release too, but date and content are still unknown. You can download the digital version on most of legal download platforms for ¥ 1 223.

To promote it, the band shared a preview of each song:

And they also uploaded the MV of the song "STELLA"!

And finally, here is their new look! 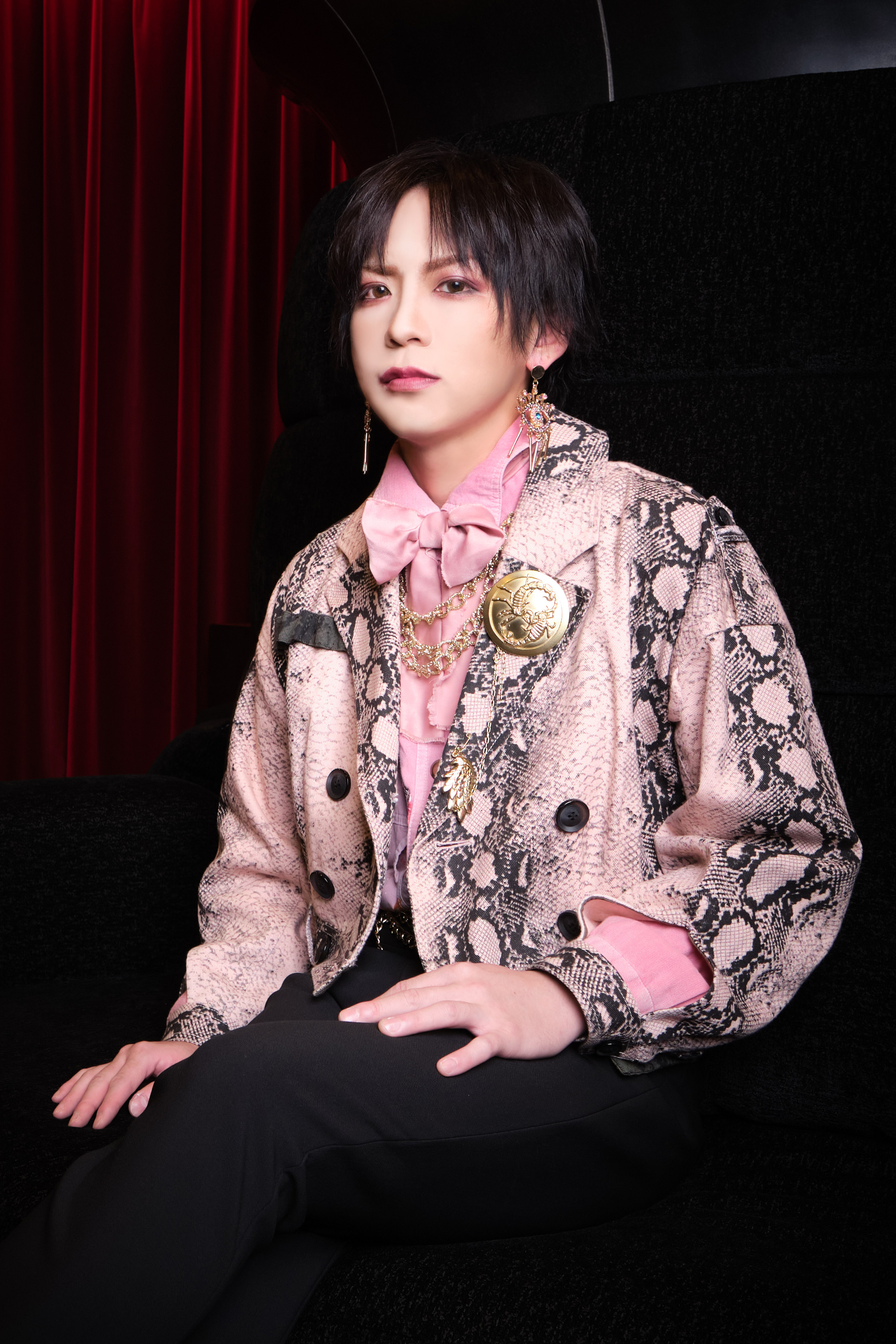 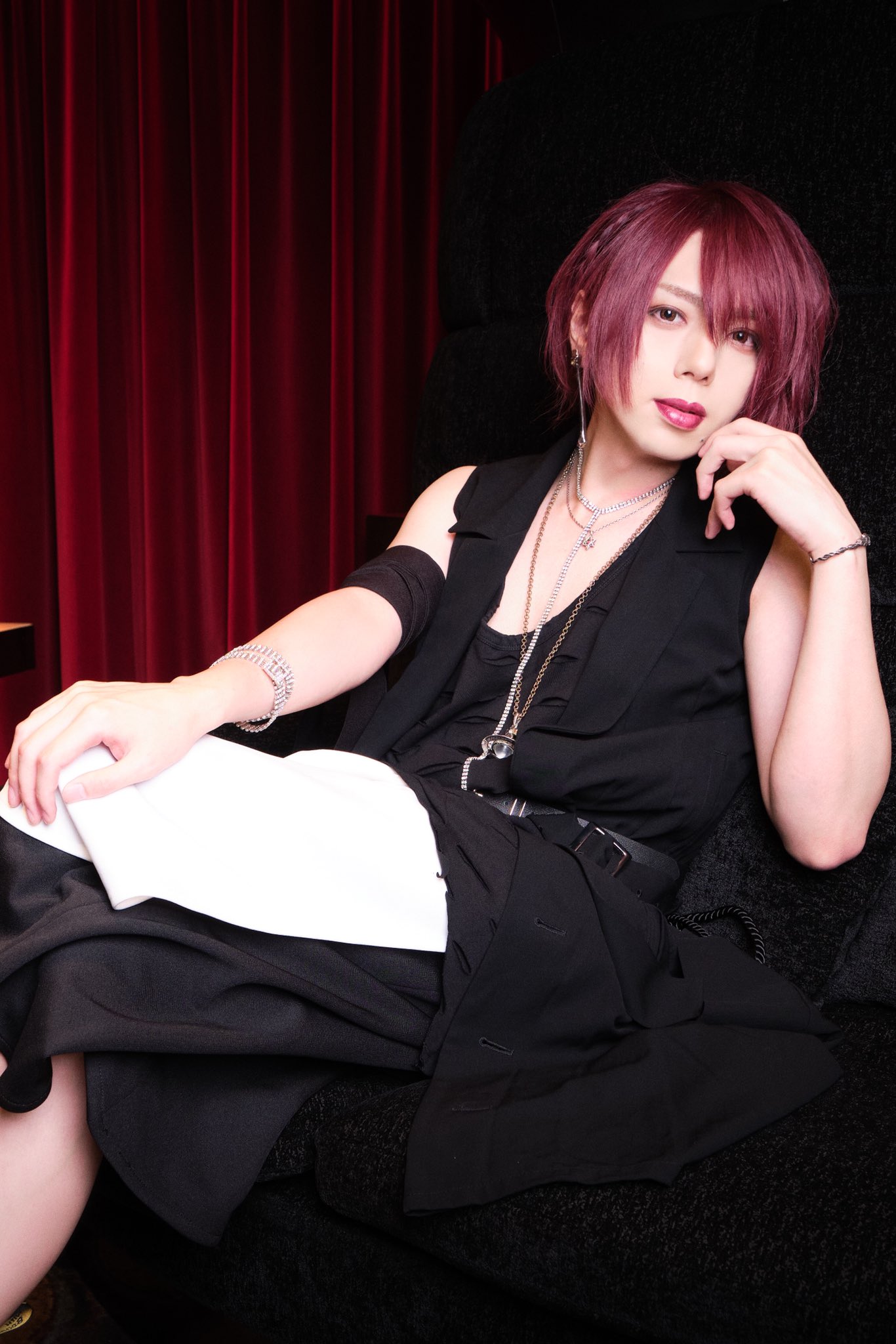 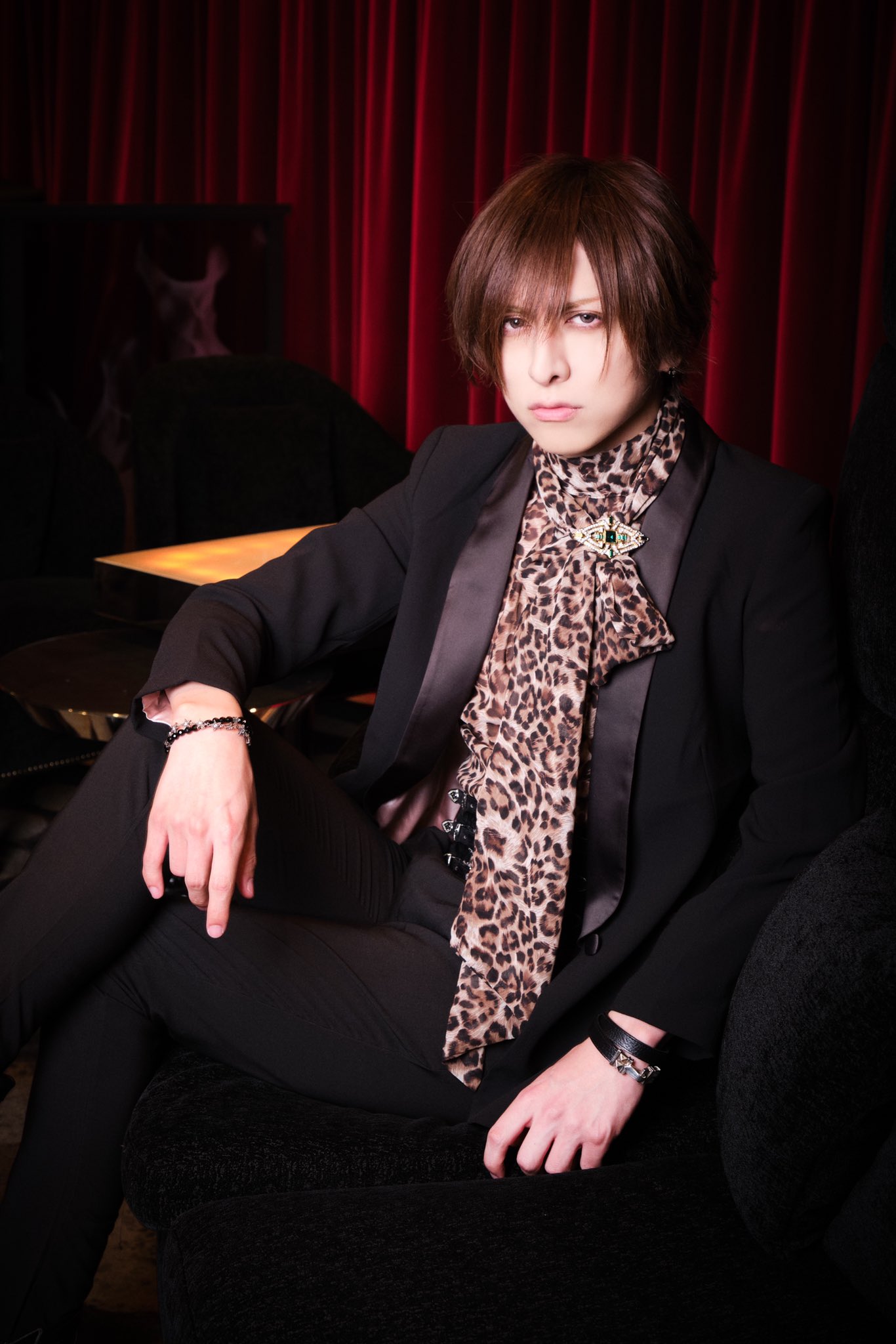 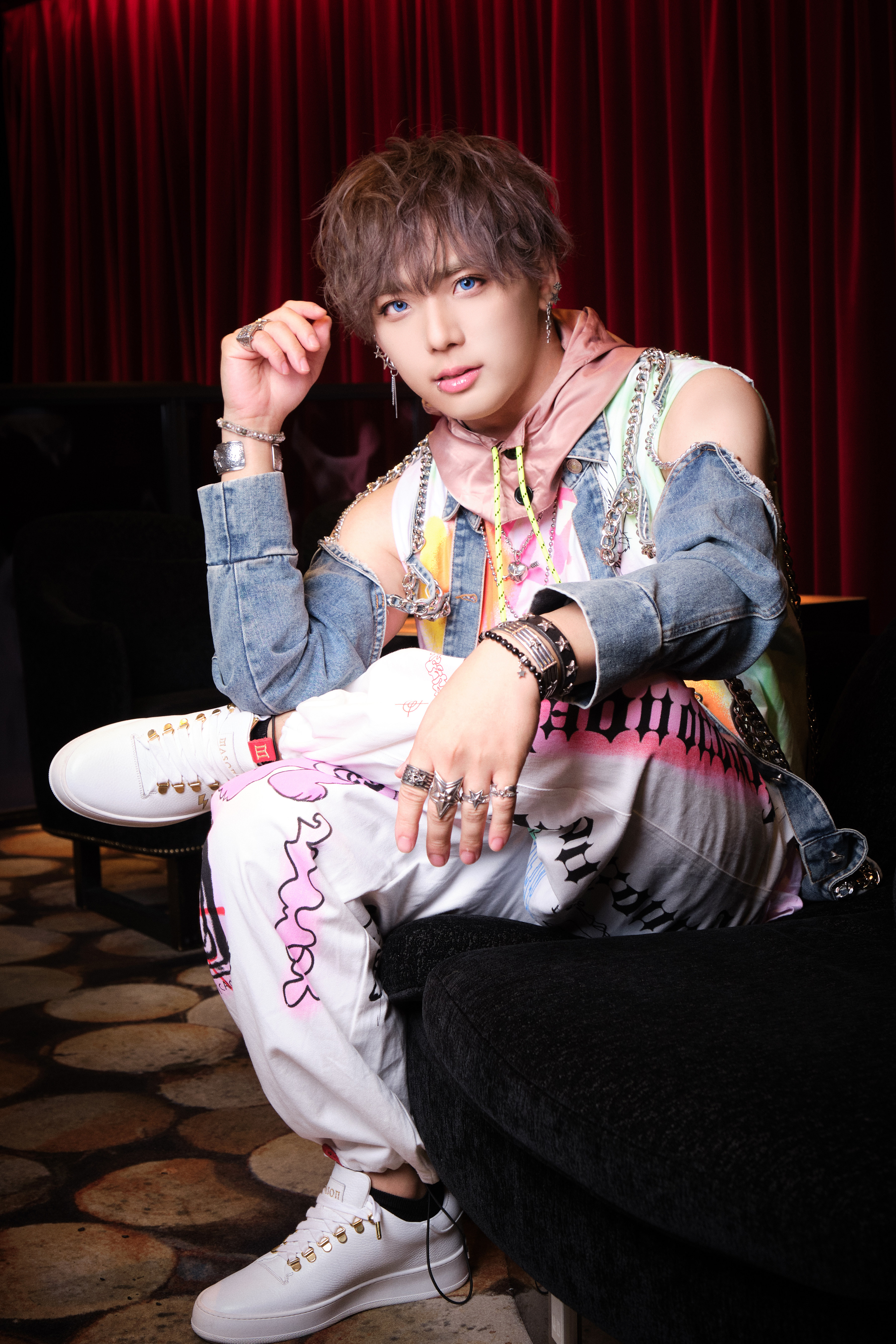 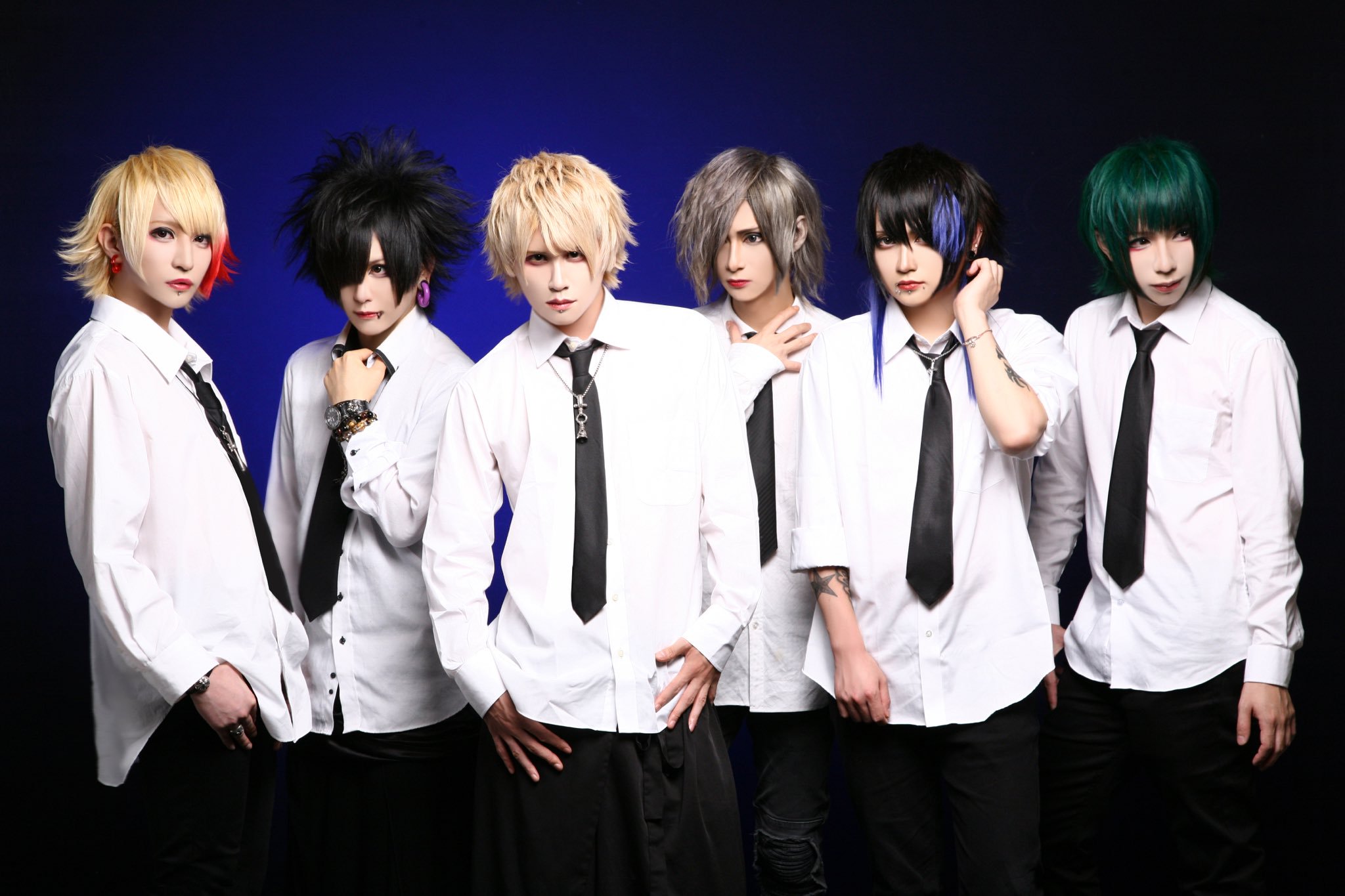 CHIC BOY – Departure of the guitarist 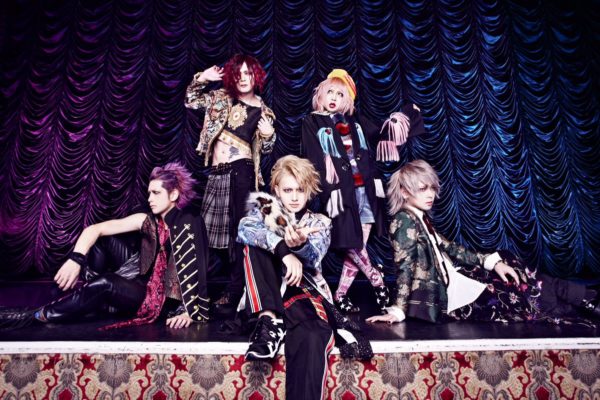 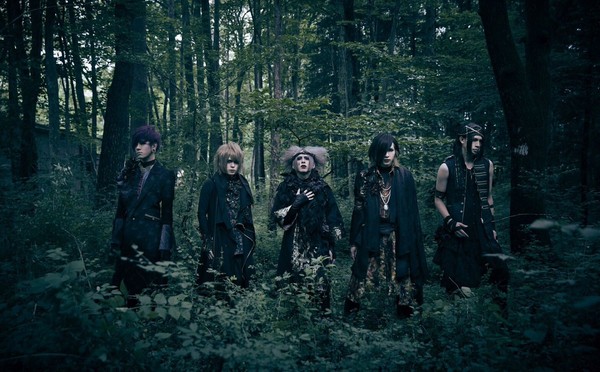