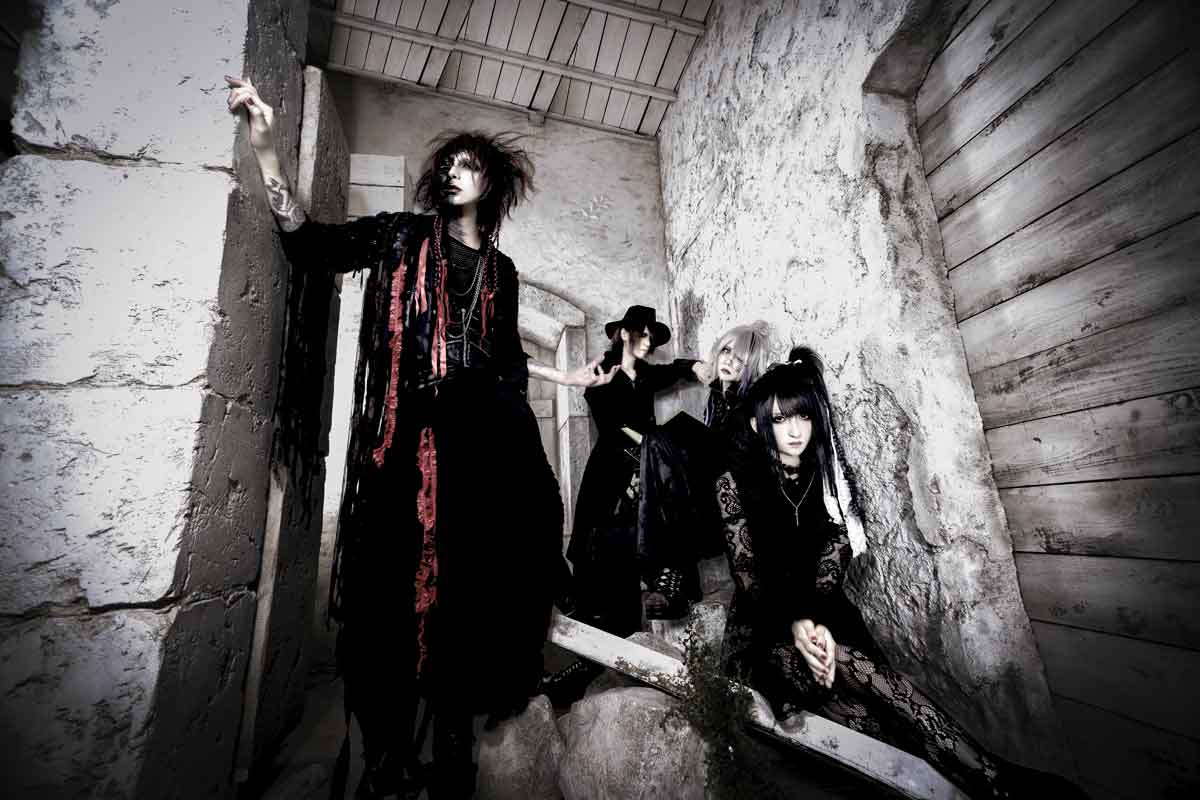 GLIM GARDO's guitarist, Rose, suddenly announced that he left the band today. Here is the translation of the official announcement and his comment about his decision:

"Thank you for supporting GLIM GARDO so far.
It's a sudden announcement, but our rhythm guitarist Rose decided to withdraw from the band on September 13th, 2020.
We deeply apologize to all of you who suported us so far for such a sudden announcement.
GLIM GARDO will continue their activities without any pause, so we hope for your continued support."

"I inform you that I left GLIM GARDO due to personal reasons.
I'm grateful to all the people involved in the band, my friends, the members, and everyone who helped me and gave me such a precious experience.
And I hope that GLIM GARDO will become even more successful.
Thank you." 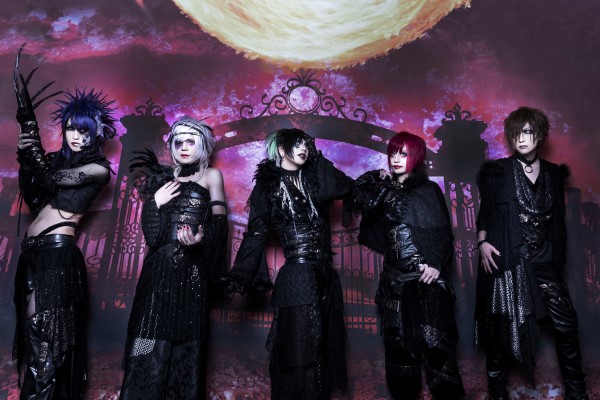 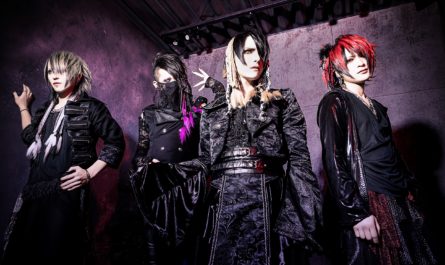 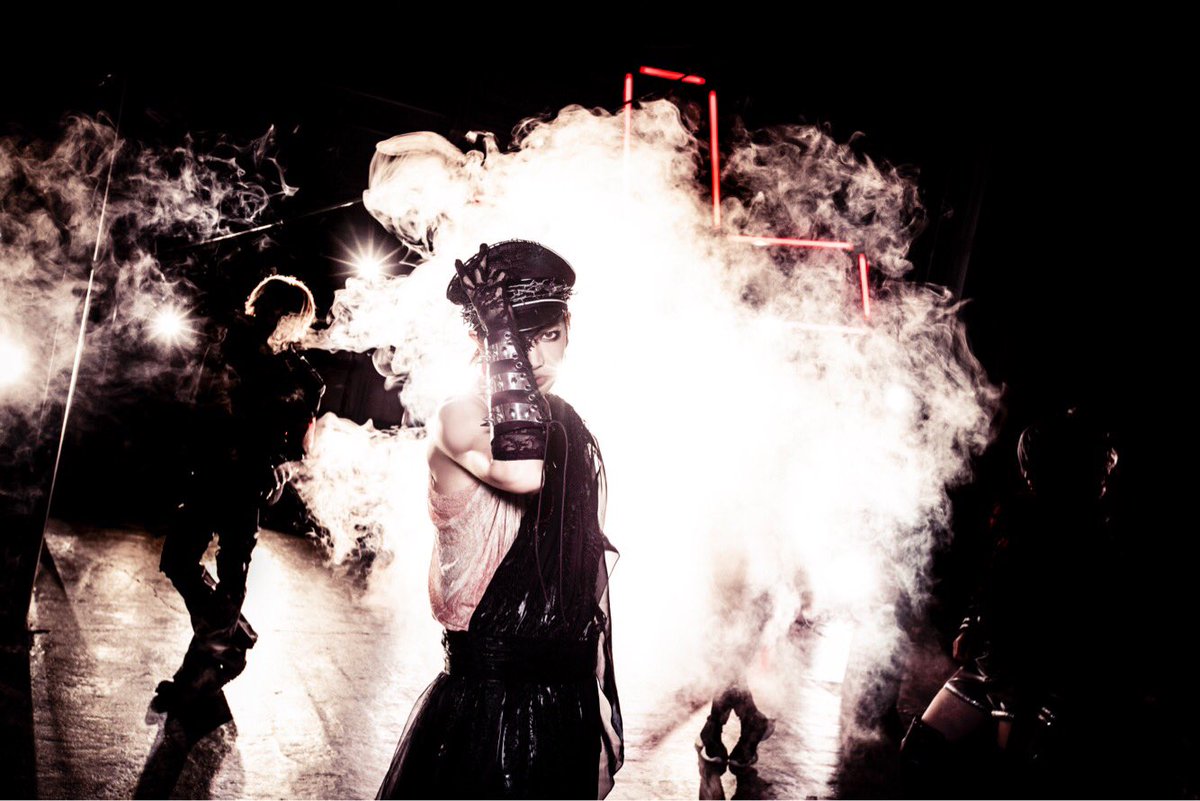