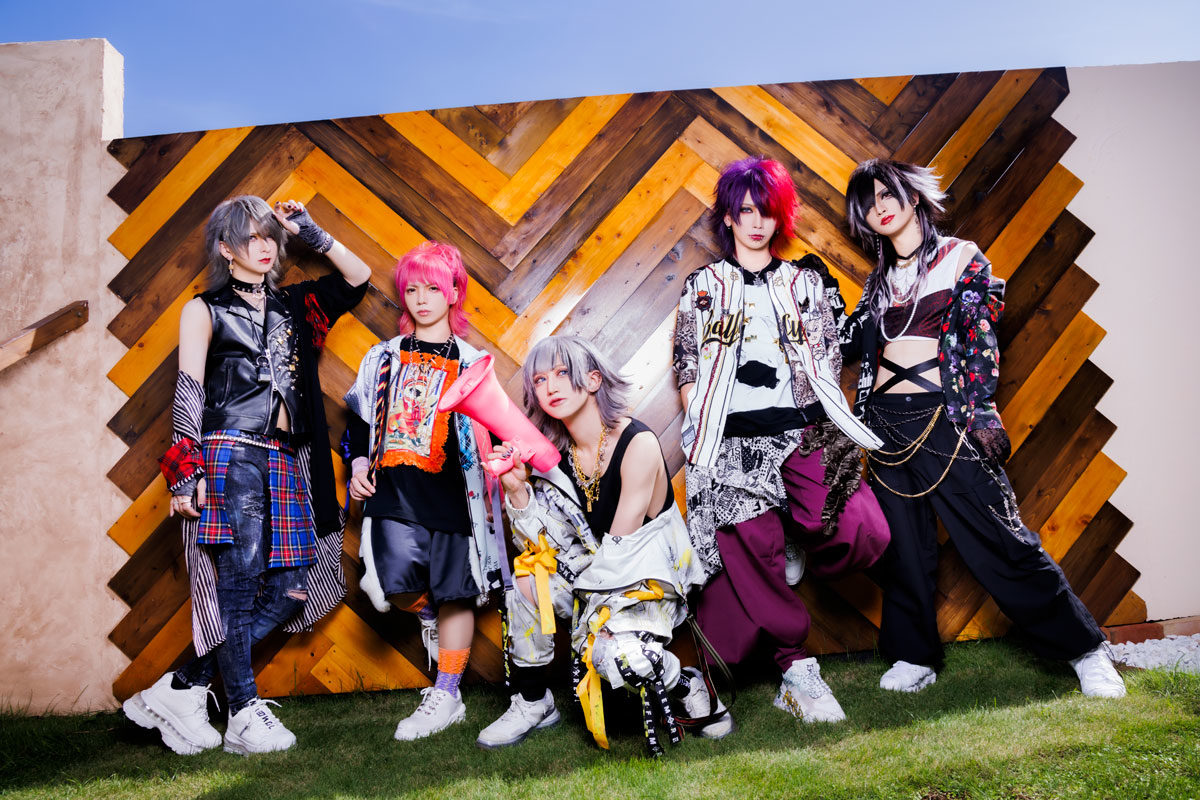 Gravity will release an 11th single titled "電撃衝撃ライトニング" (Dengeki shougeki lightning) on November 22nd, however, the band still hasn't given the titles of the songs it will contain. But hey have uploaded the music video for the title track ! Gravity is also currently on tour in all 47 prefectures of Japan. It started in October and will end on April 3rd at Zepp DiverCity in Tokyo. We remind you its dates below. Finally, the band published new promotional photos! 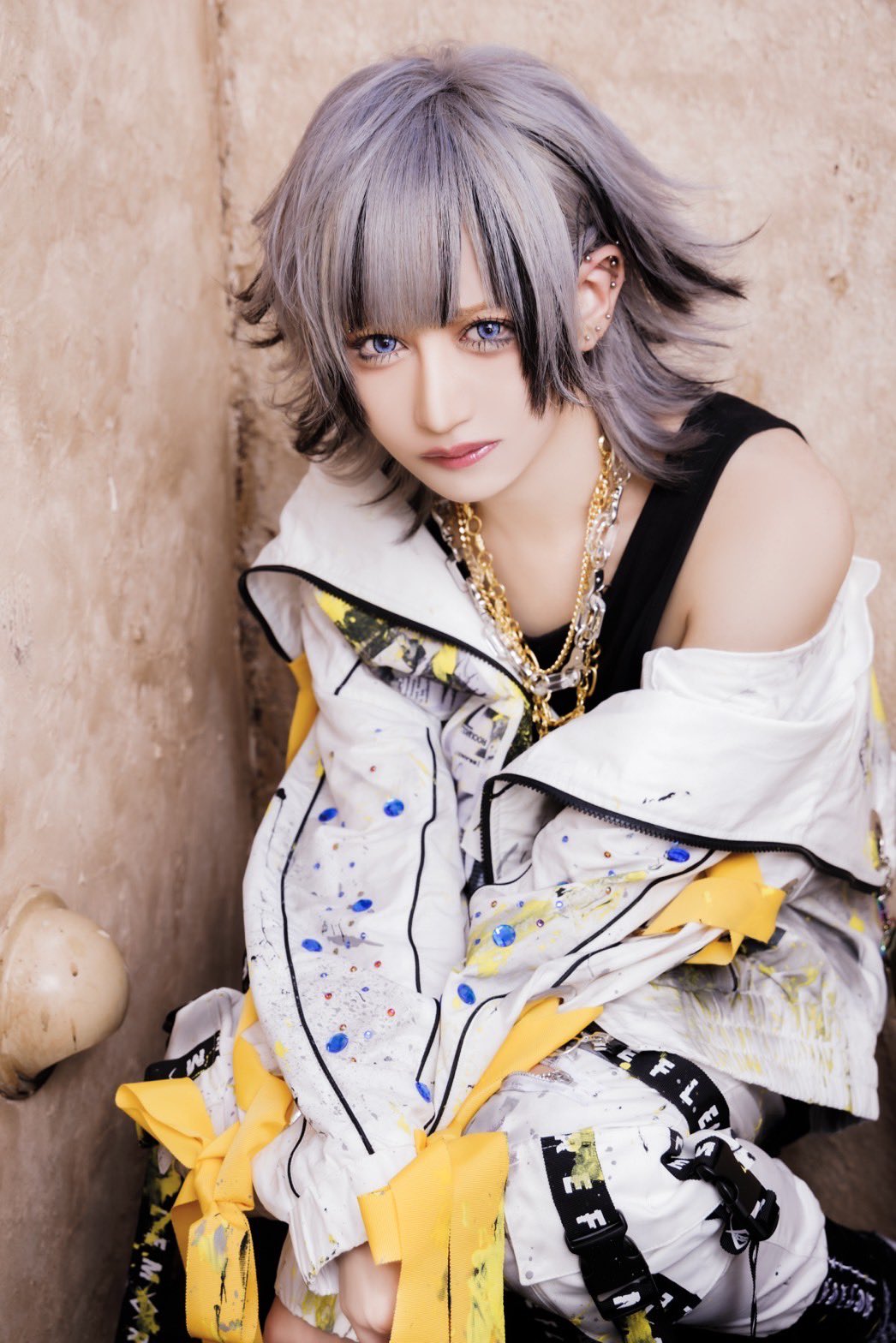 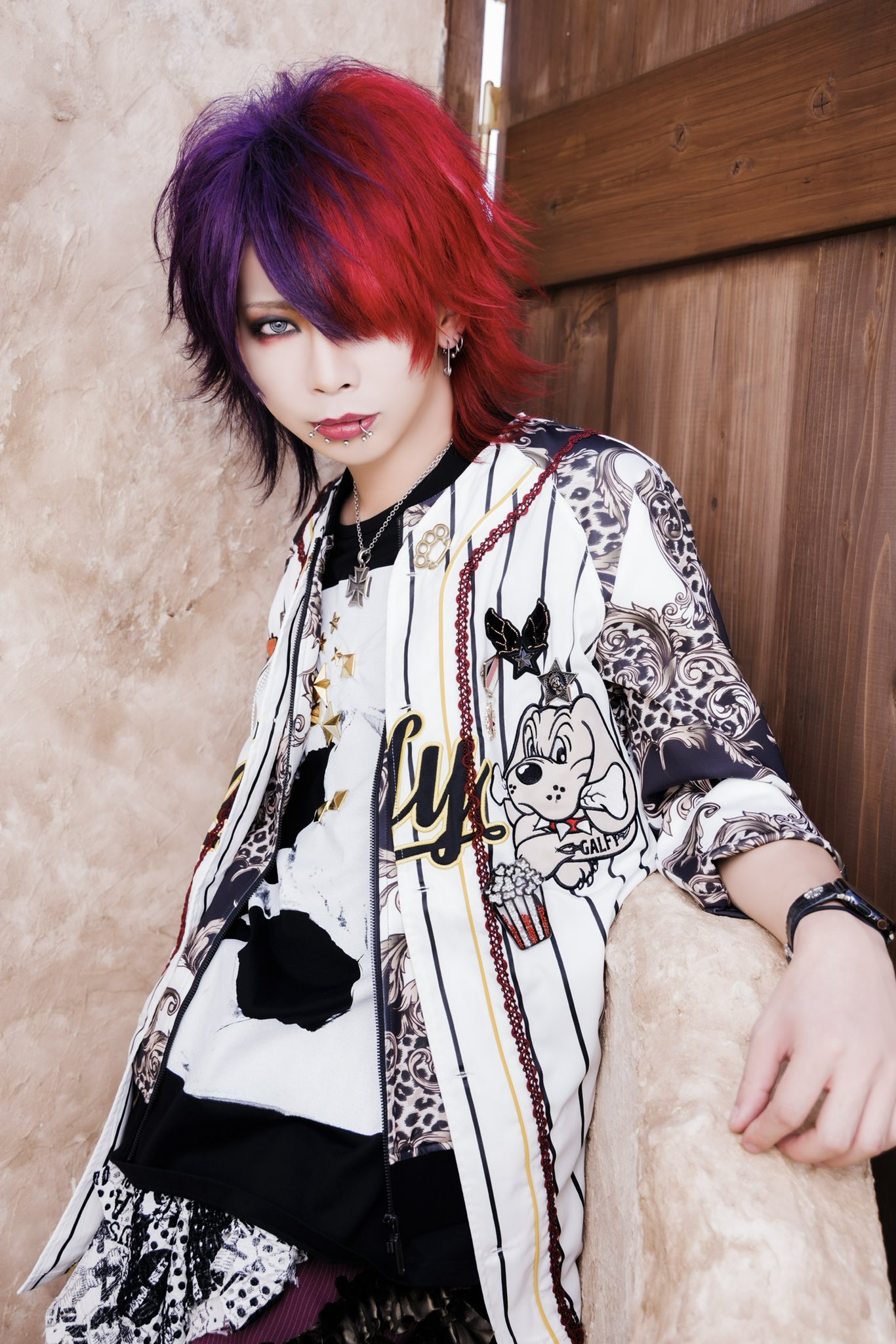 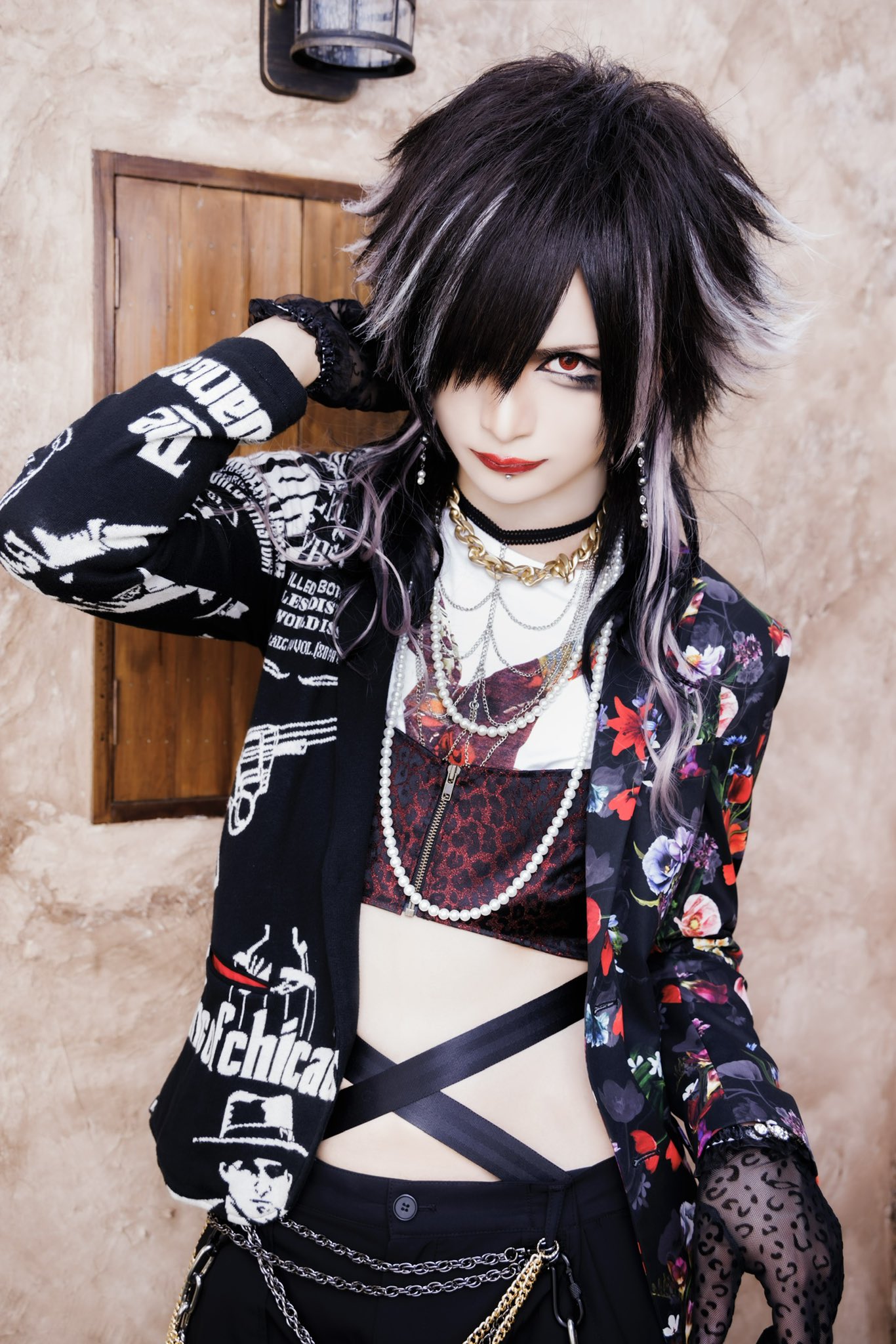 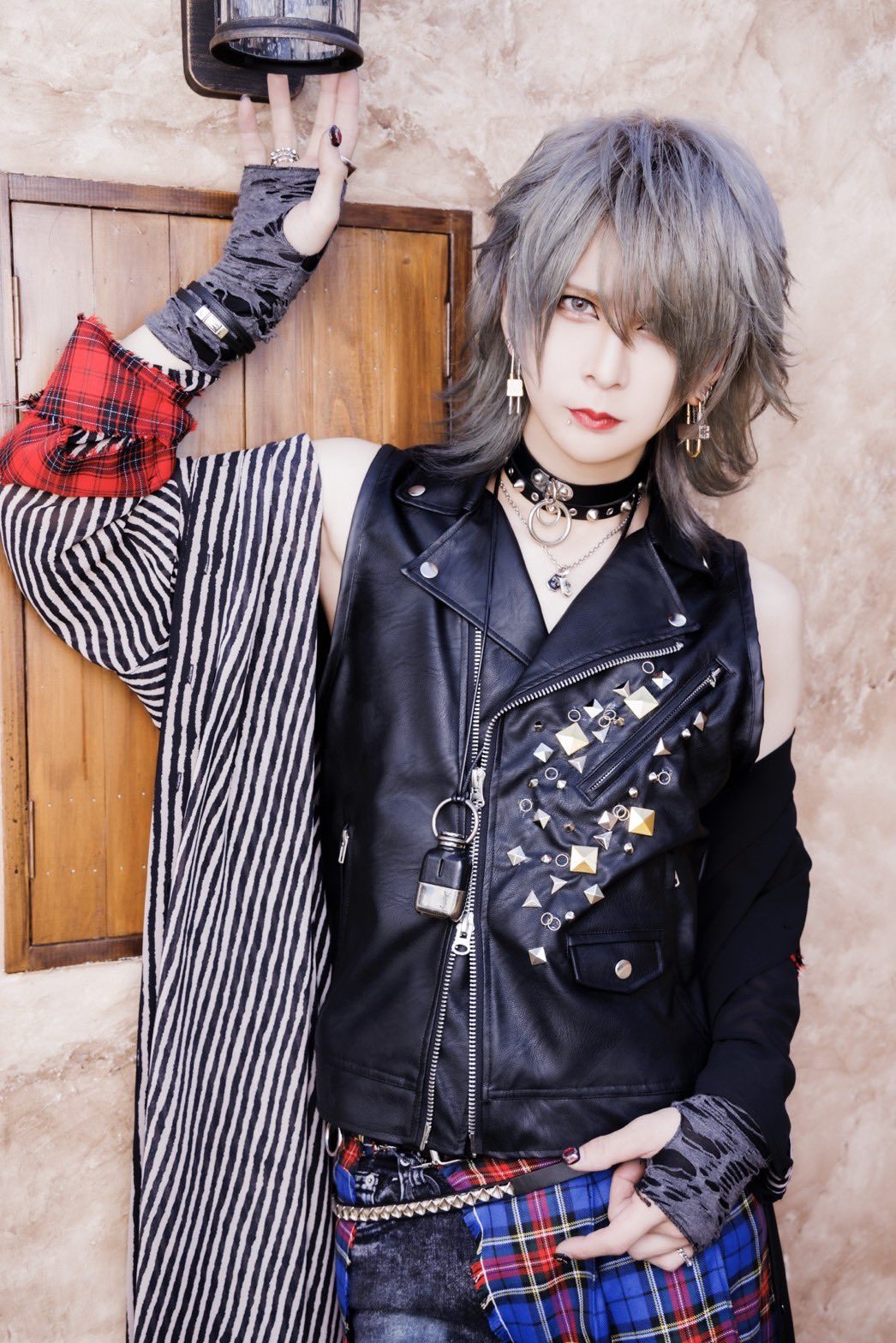 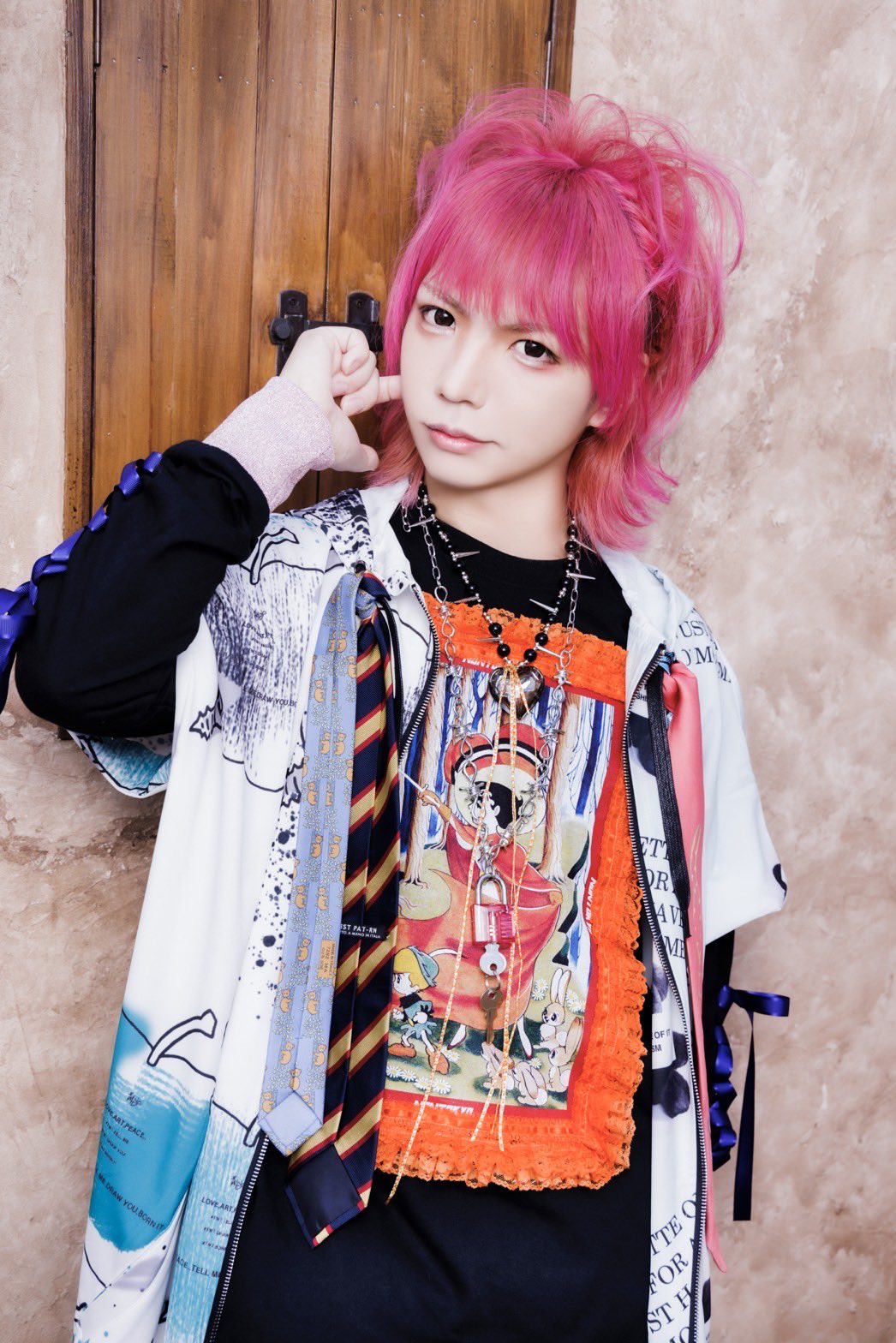 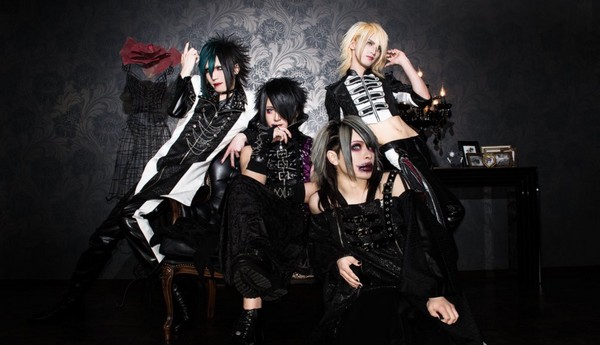 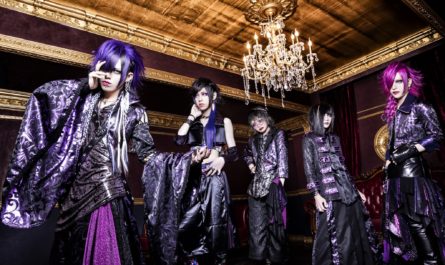 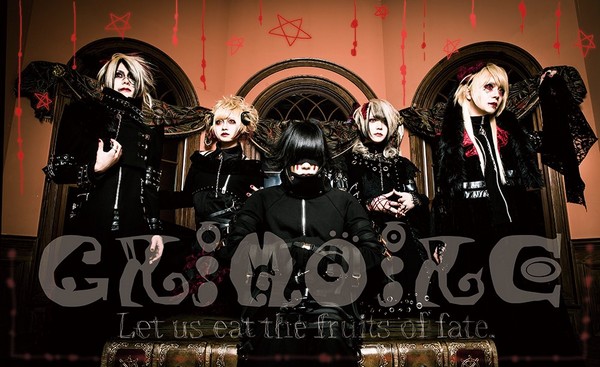