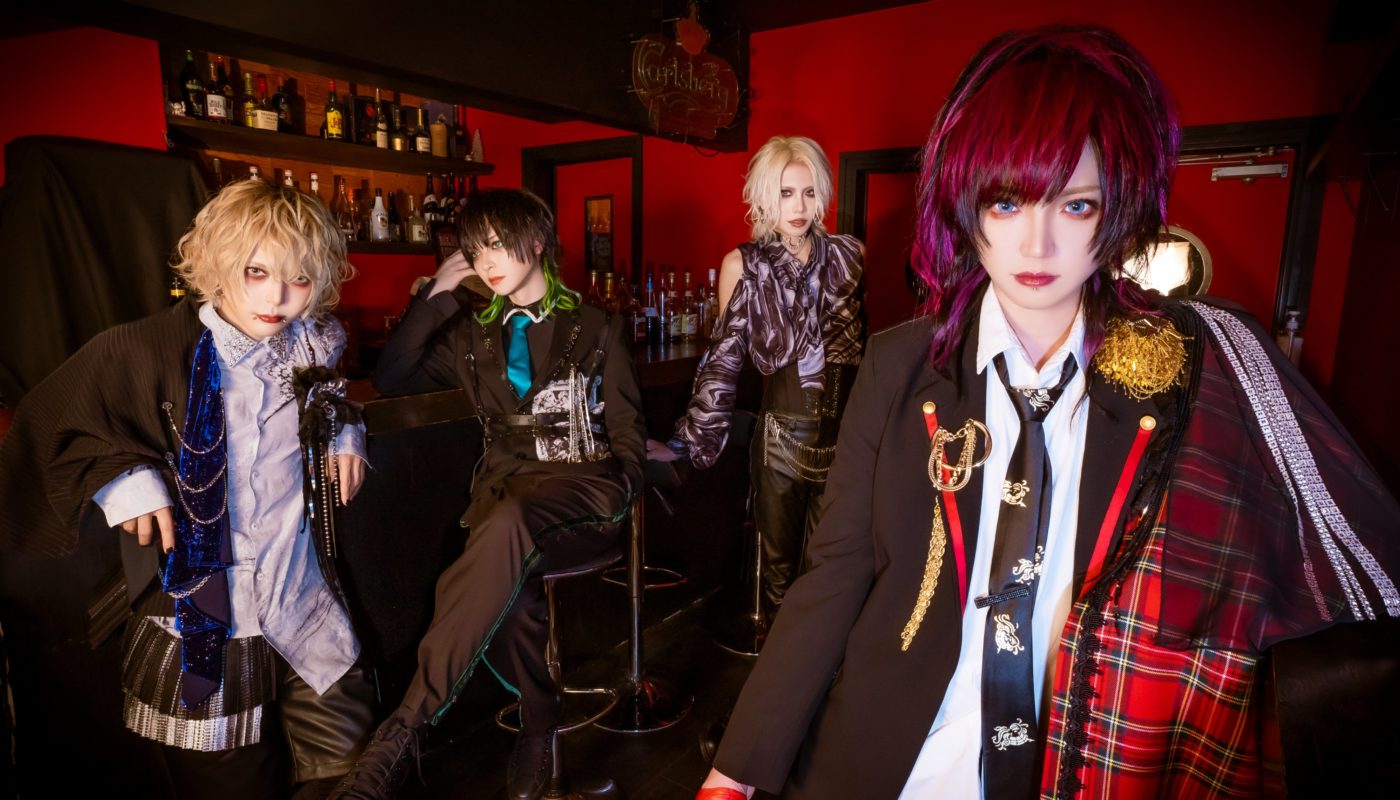 GREN will release its single "媚薬と紅いシーツ" (Biyako to akai sheet) on December 14th. The track 3 of type B, whose title wasn't known yet, has been revealed. It's titled "五線譜では伝えきれない歌" (Gosenfu de wa tsutaekirenai uta). A spot of the title song music video has been uploaded on their YouTube channel and the band has released new promotional photos. 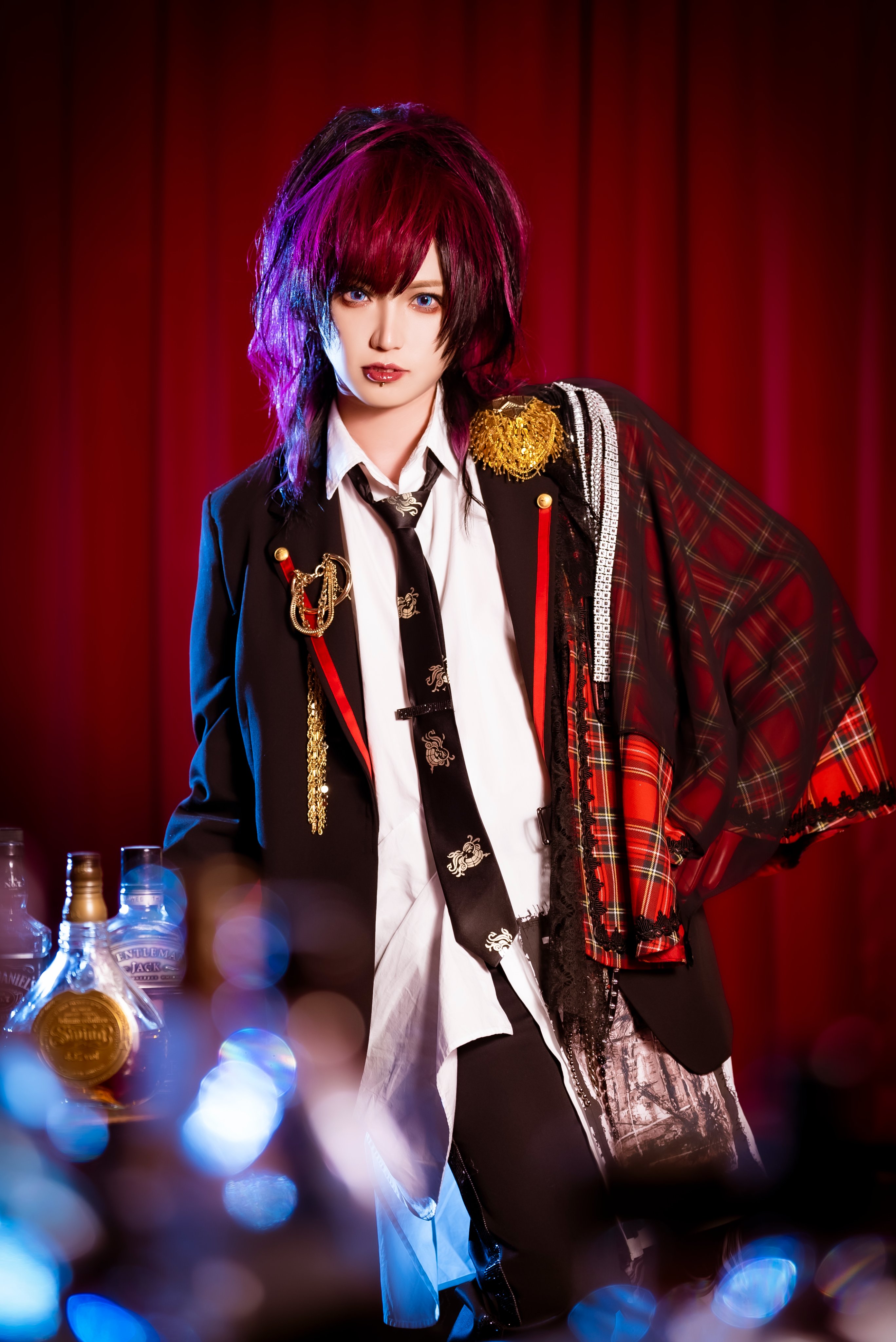 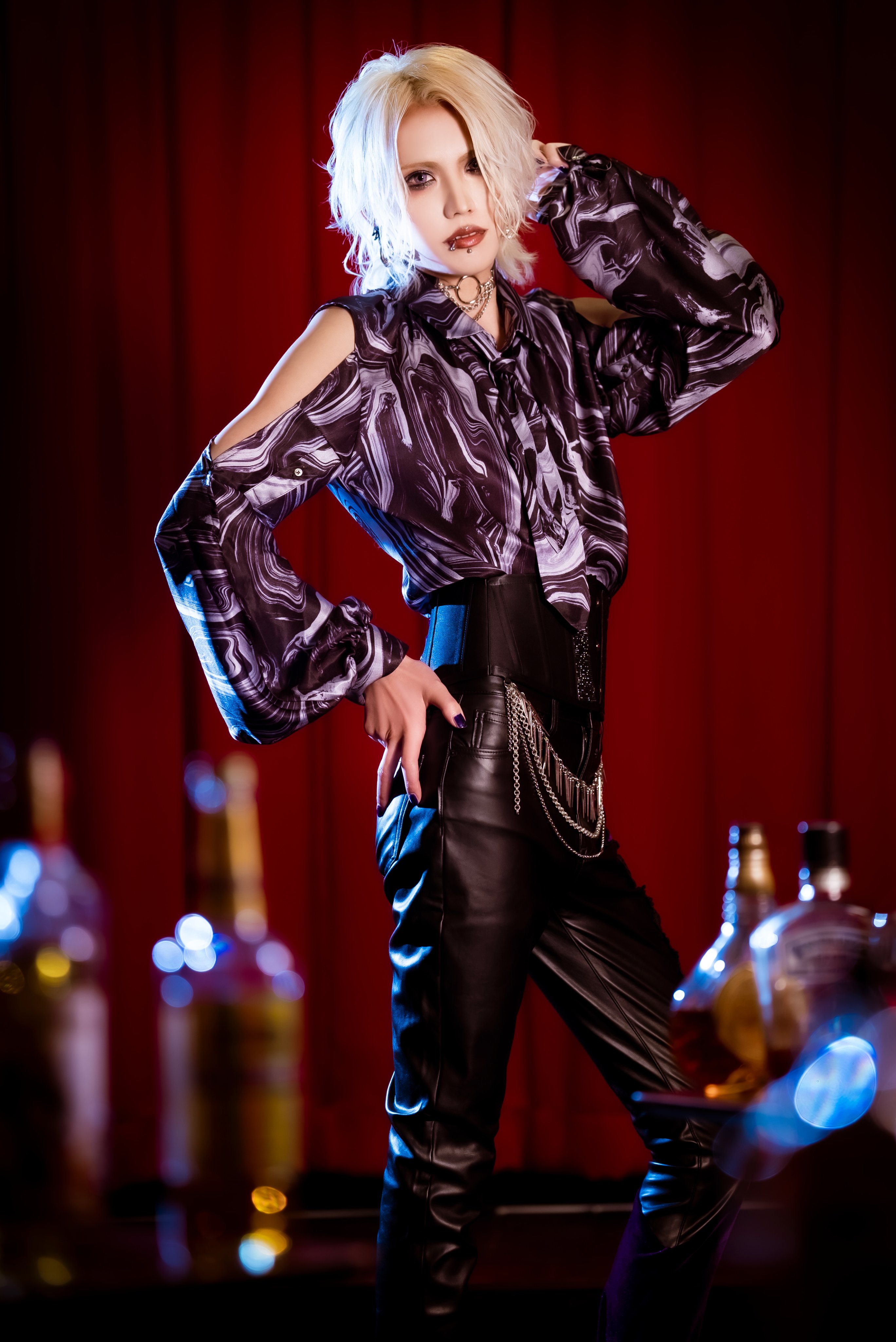 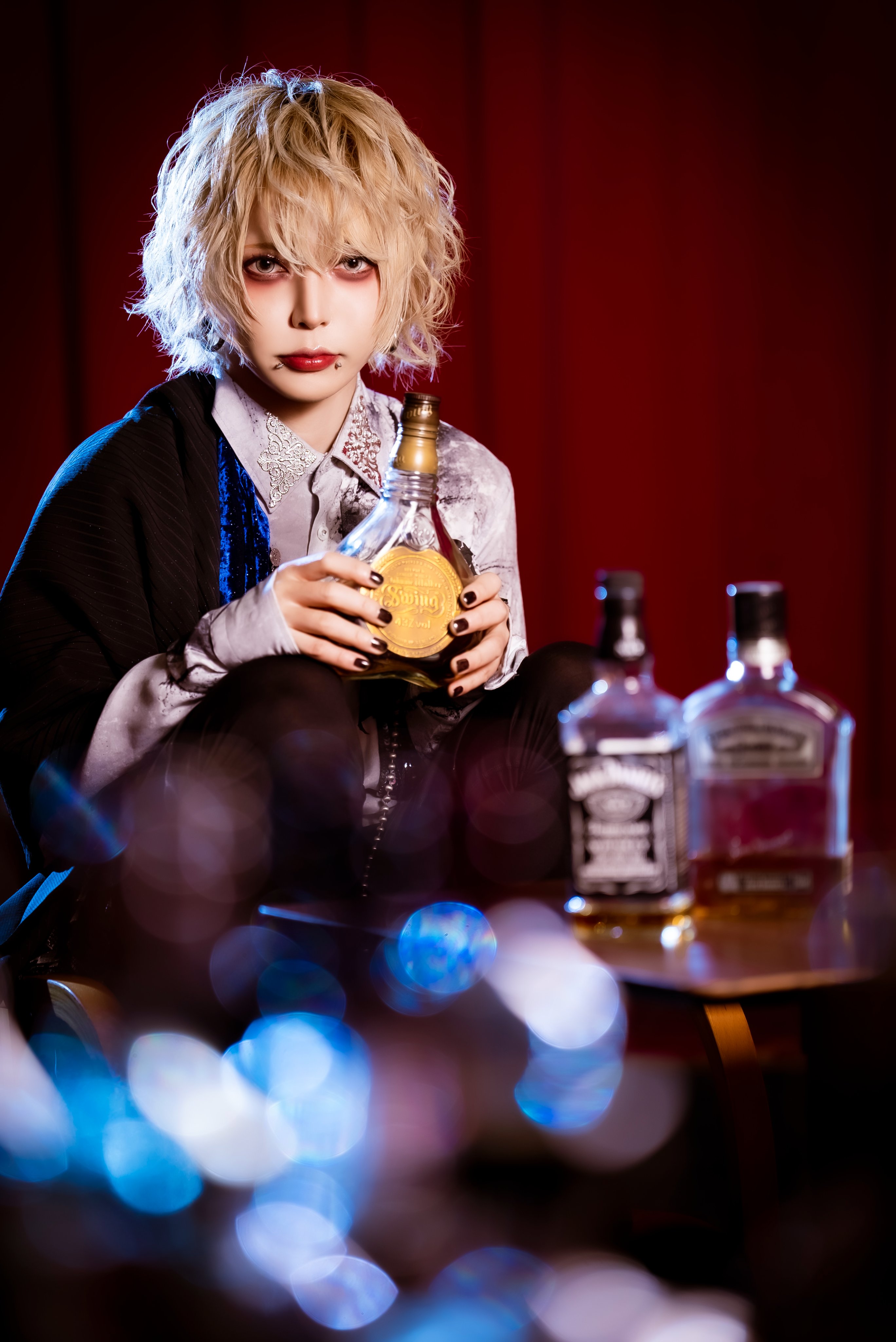 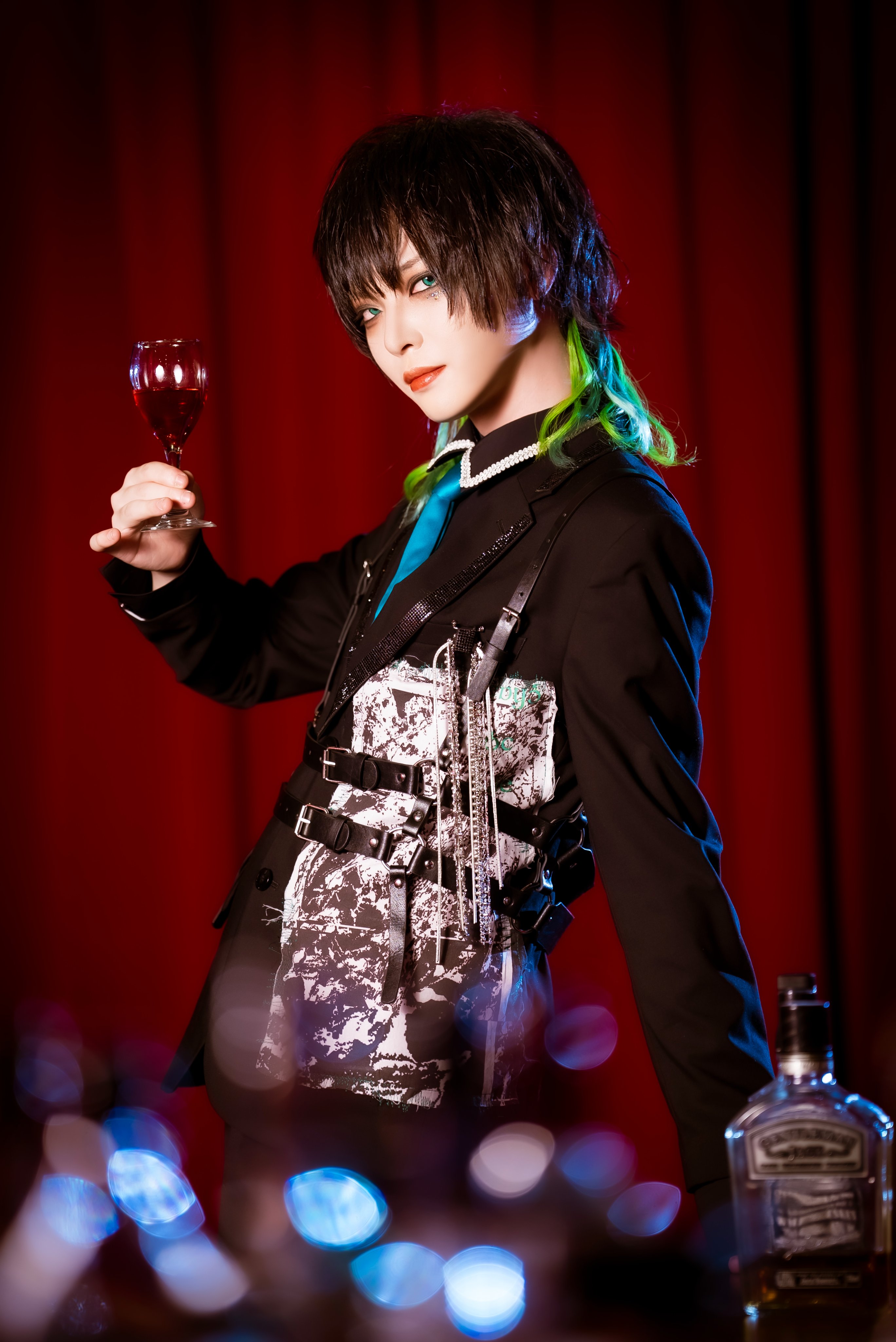 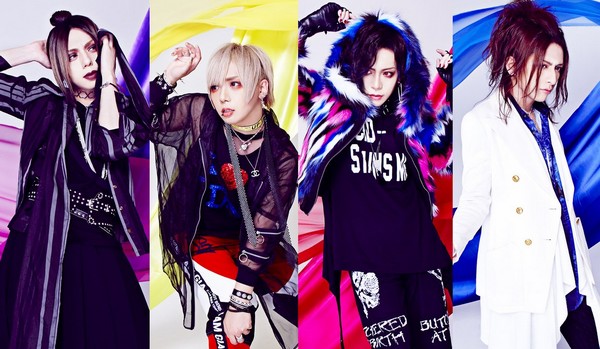 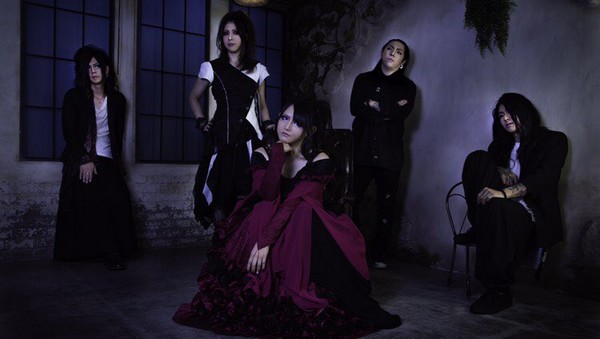 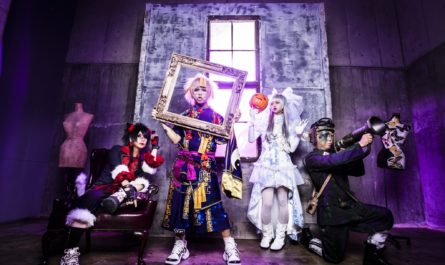