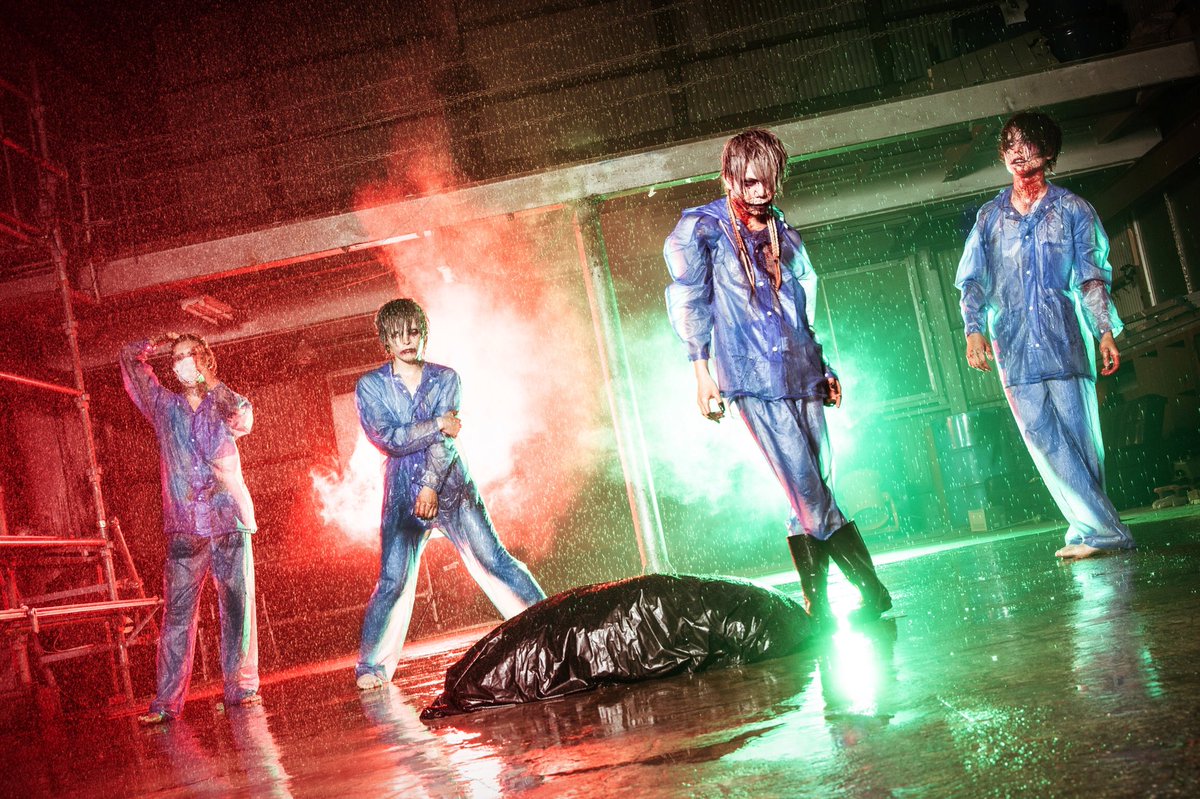 A few days ago, we made an announcement about Jigsaw's bassist, Tomoe, who was missing (details). The band gave some news about the matter.
Here is the translation of the official message :

"Here is some news from Jigsaw.
On August 24th in the morning, we couldn't get in touch with Tomoe but we finally heard that he was detained by the police for embezzlement. After he honestly admitted the facts and after we talked with the lawyer, we were relieved to obtain his release and the giving up of the proceedings of the opposite party.
However, as we were moving towards a quick outcome, a woman acted rashly, which allowed to show her complicity with Tomoe and their goal of harming the band (we got the proof that Tomoe only needed us to pay his deposit, which can't be forgiven).
So even if it is regrettable, today September 01st, Tomoe will be resigned from his duties. In an interview, this woman confessed the facts and after having confirmed their intentions, we couldn't allow Tomoe to stay in the band. He committed a crime that we don't want to forgive so easily. Now, we have  to compensate the victim and we hope she will be able to forgive us. Then, we will be able to talk about the band and think about the future. We apologize for all the worries caused by this matter and thank you for your understanding." 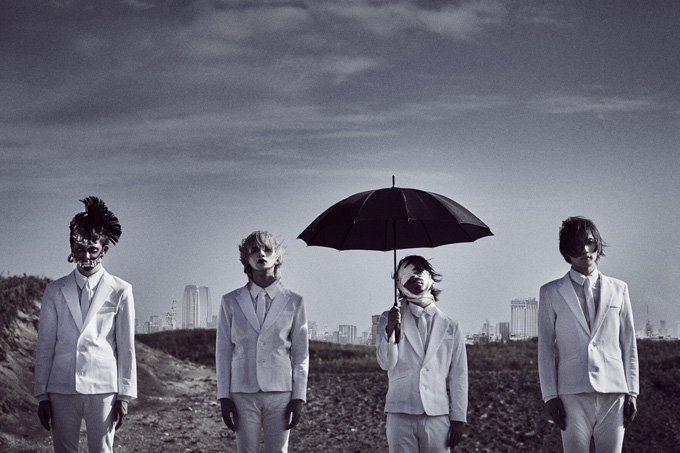 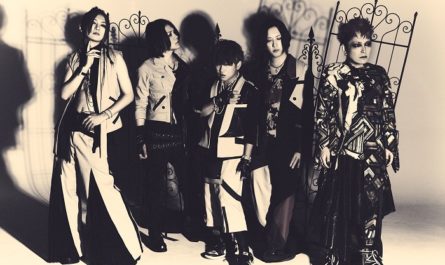 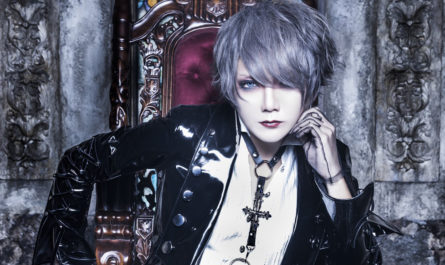