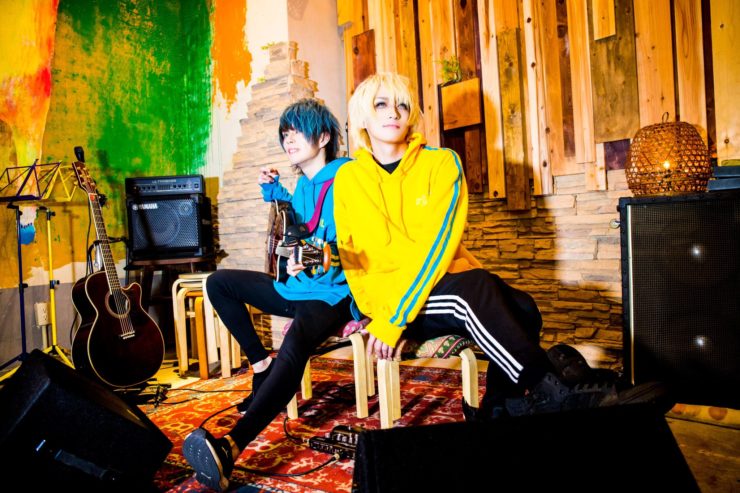 Kuremero is a band that came to light in November 2018, formed by two musicians who already have their own Visual Kei band : Kurea, vocalist of Reirei, and Mero, guitarist of Paiotsu. Their support musicians usually are Gin (Reirei) on bass, an Ika (ex-theNEETMAN) on drums. This "collabo unit" as they call themselves mainly holds live in Nagoya, town where both bands are from.

The band also uploaded a MV for the song "DEADMAN":