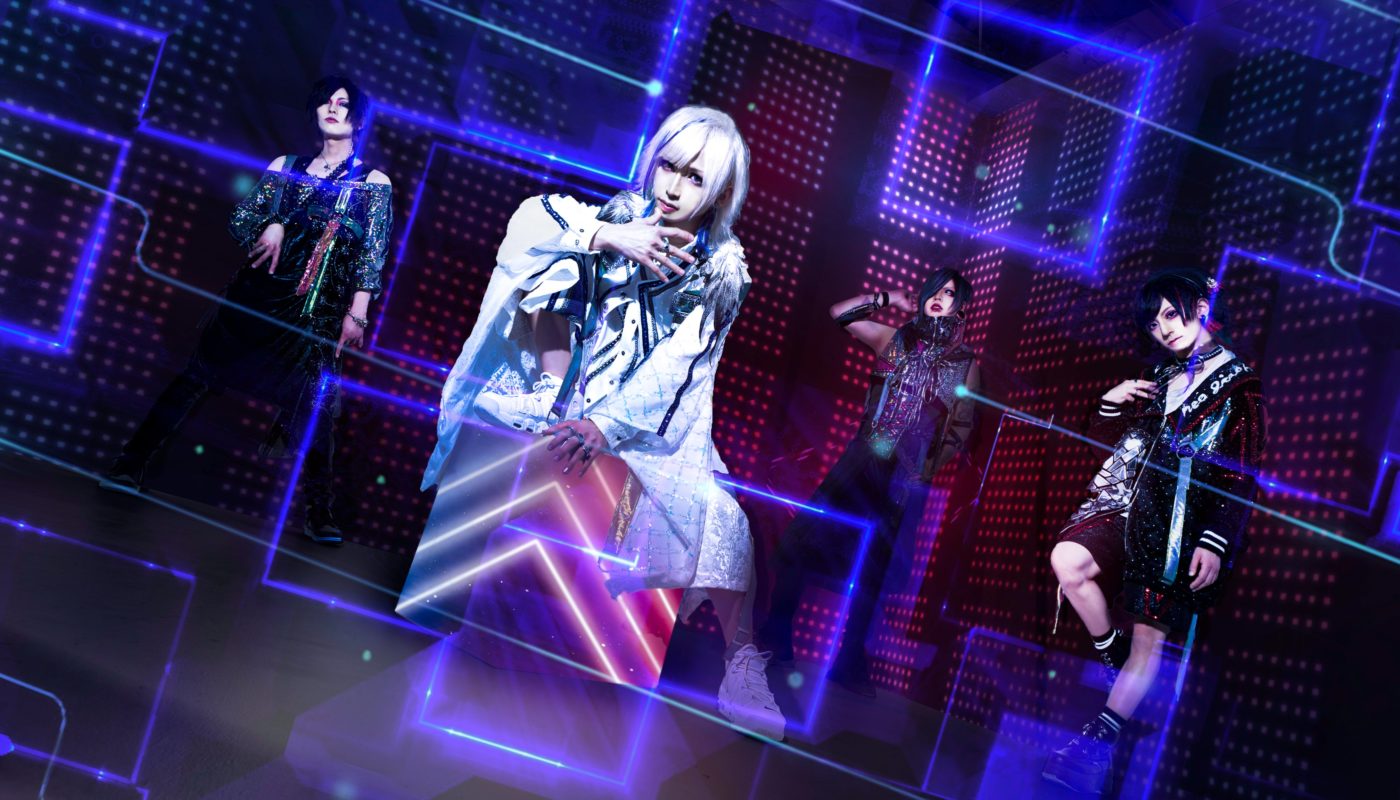 Neograph formed in December 2018, then started their activities in January 2019 before suspending their activities on August 10th, 2021 due to the corona pandemic that forced them to cancel many concerts and withdrawal of some members. One year later, the band is back! They'll officially resume their activities on September 23rd, 2022 with a live event they'll organize at Sendai spaceZero.

For this new start, two new members have joined the band, and Haruomi who used to be Neograph's drummer and left the band last year came back as a guitarist! 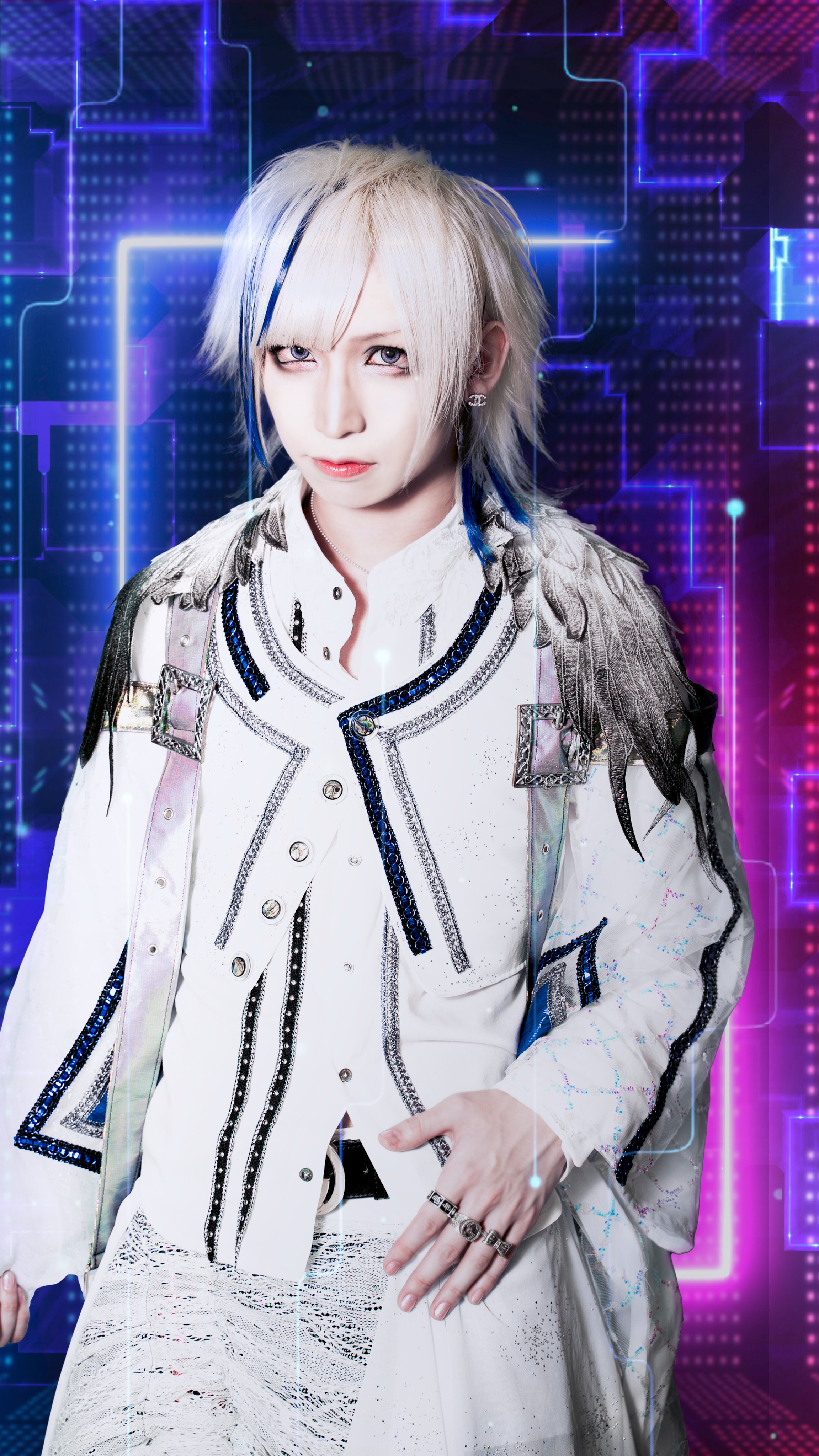 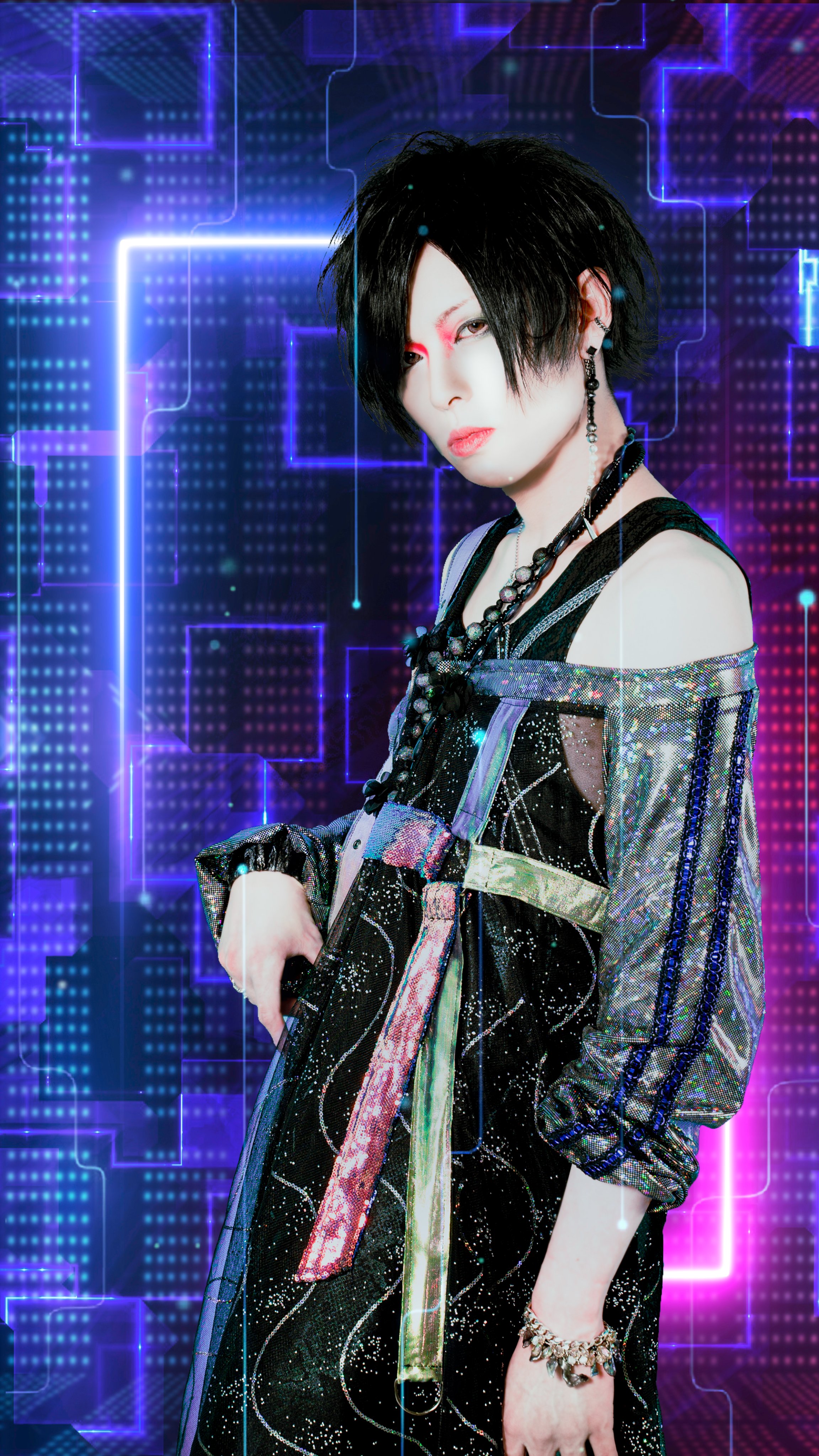 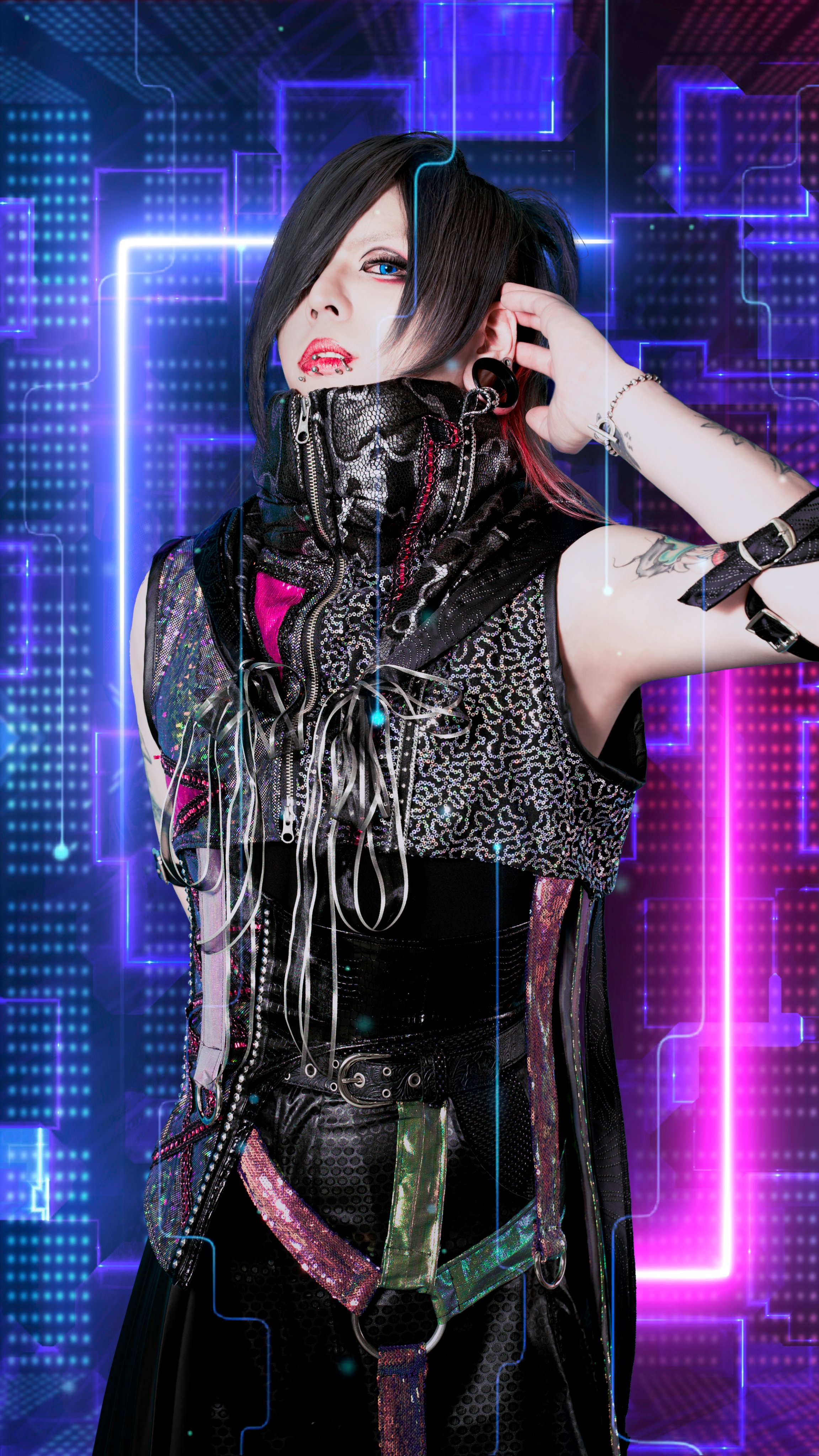 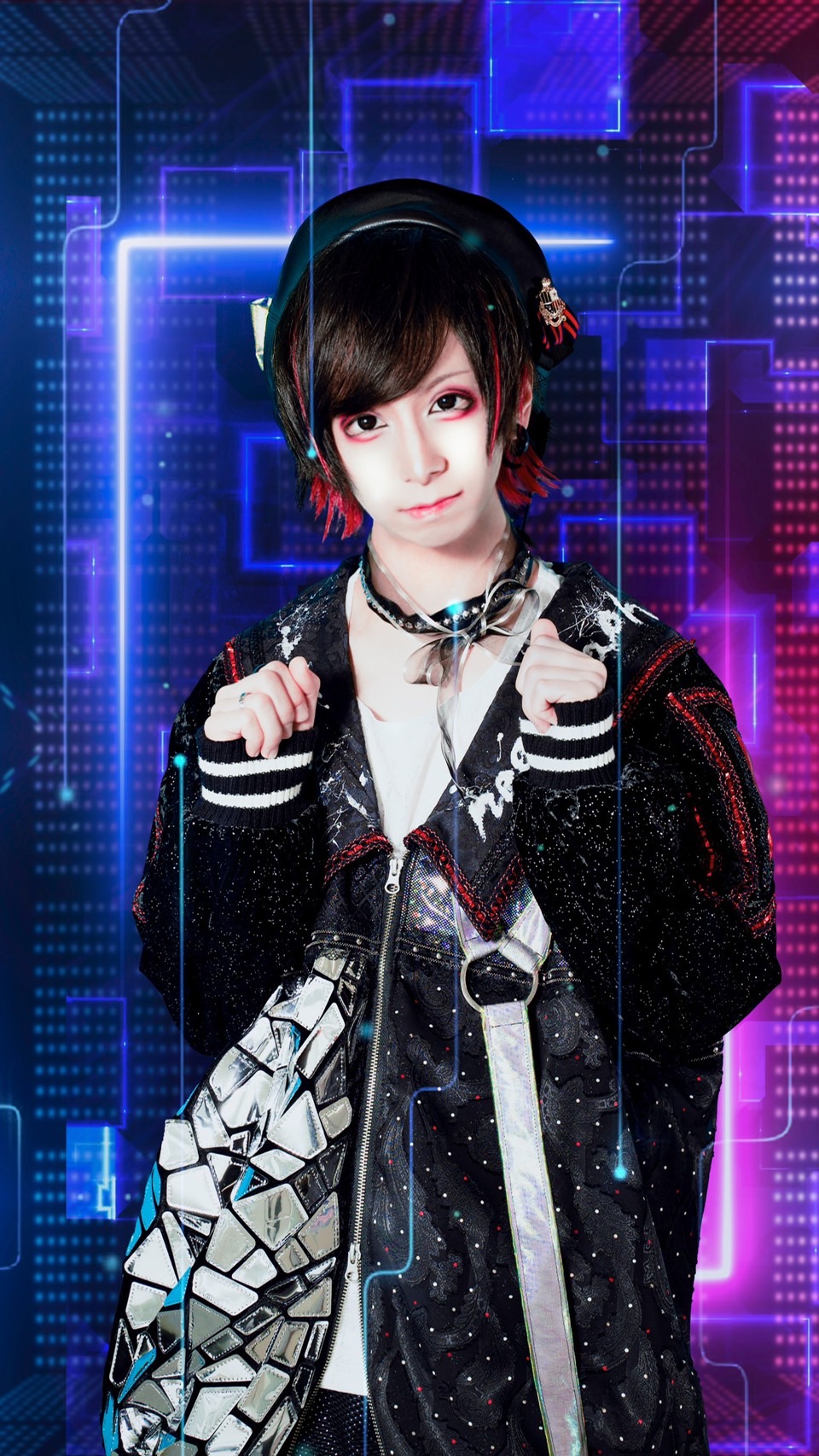 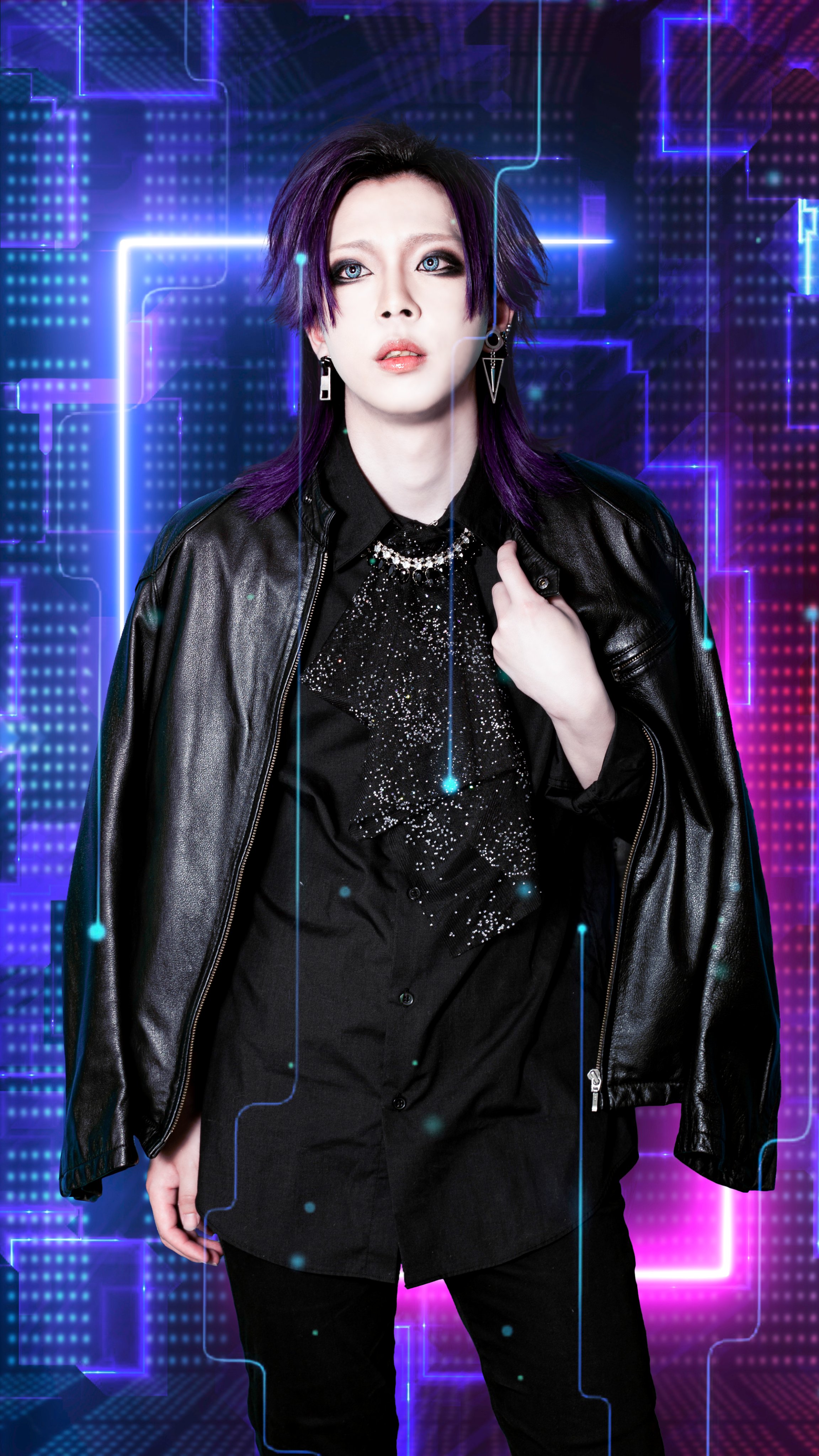 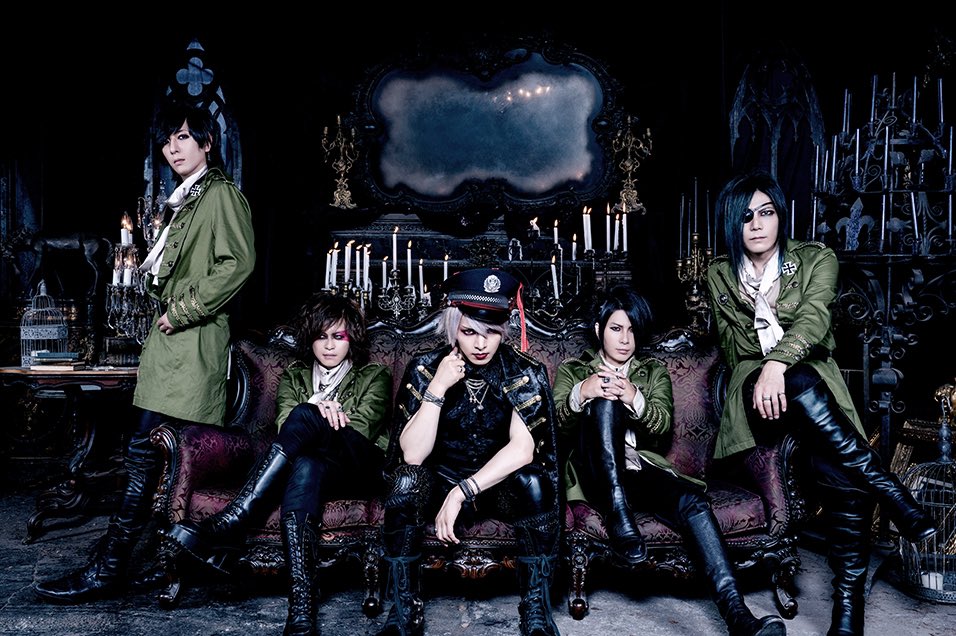 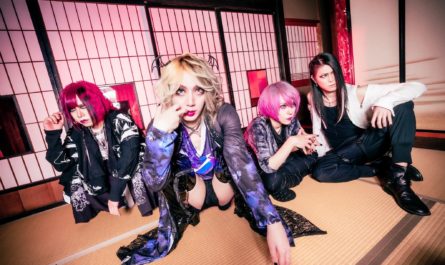 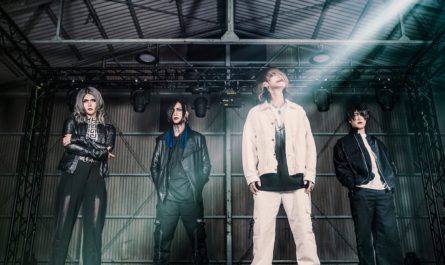