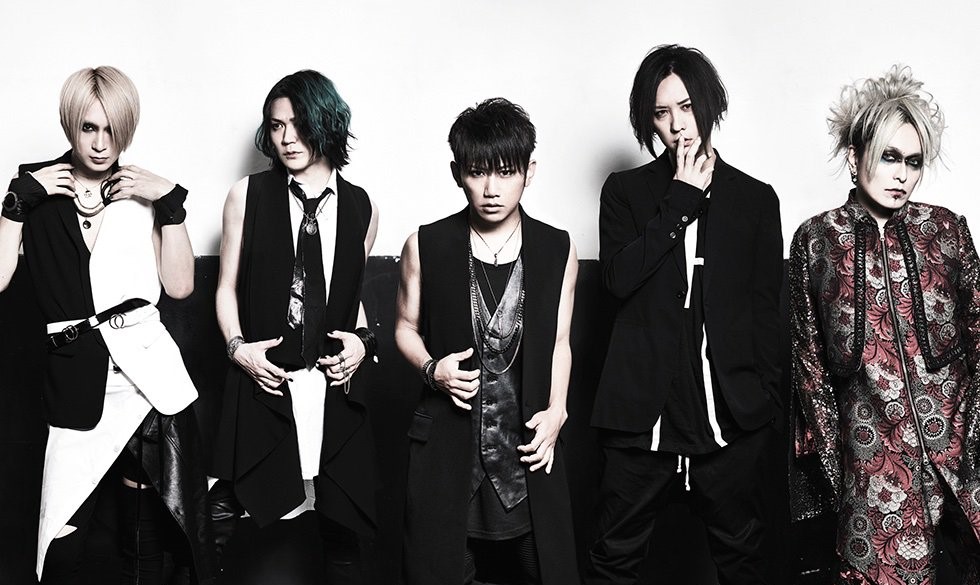 NIGHTMARE, on hiatus since 2016, announced their comeback on stage for their 20th anniversary, as planned. Their live will be called "NIGHTMARE 20th Anniversary SPECIAL LIVE GIANIZM 〜再悪〜" and will take place on February 11th, 2020 at Yokohama Arena.

But NIGHTMARE also announced some other lives this year!

The band will hold a fanclub only tour:

Each member will also celebrate his birthday on stage:

And finally, NIGHTMARE will even have a live in Taiwan, on March 29th, 2020 in Taipei THE WALL!

The band will also release 5 best of albums, one version for each member! We don't have further information except the dates of the releases:

We don't know yet if the band is definitely back or if they'll be back on hiatus after that, but let's enjoy anyway! 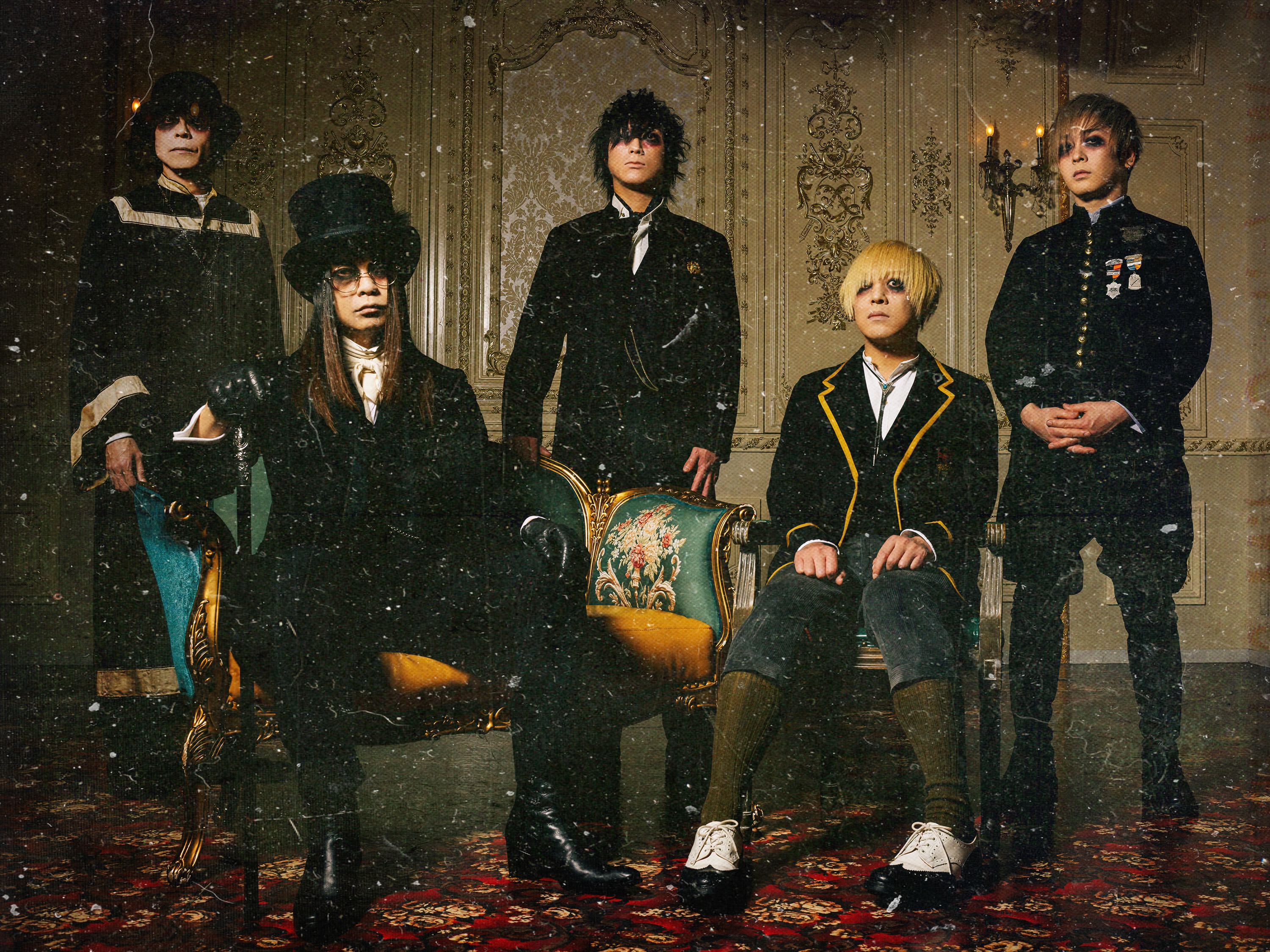 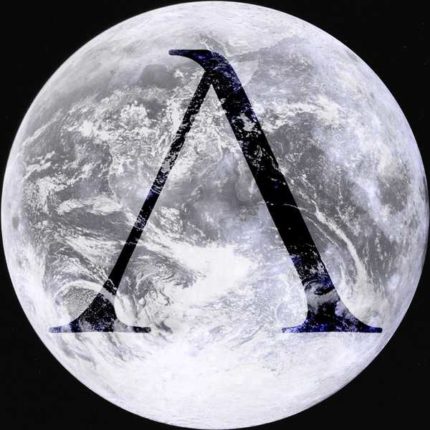 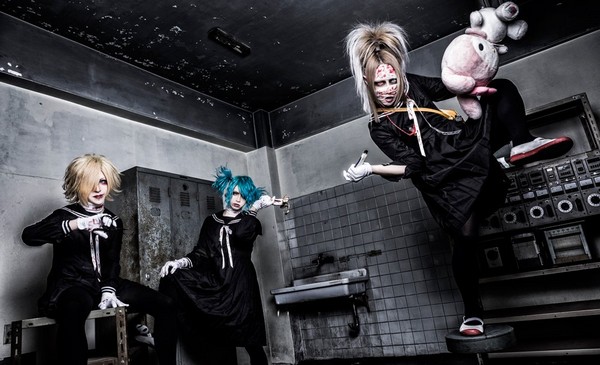