nurié celebrated their 3rd anniversary on July 29th with a live performance at Ikebukuro EDGE, and for the occasion, the band already announced a one-man for their 4th anniversary! It'll take place on July 29th, 2023 at Shinjuku BLAZE in Tokyo!

They also published the music video of the song "ミルクティートリップ" (Milk tea trip) included in their upcoming single "生きてて偉い" (Ikitete erai) to be released on August 10th.

And they shared a new visual! 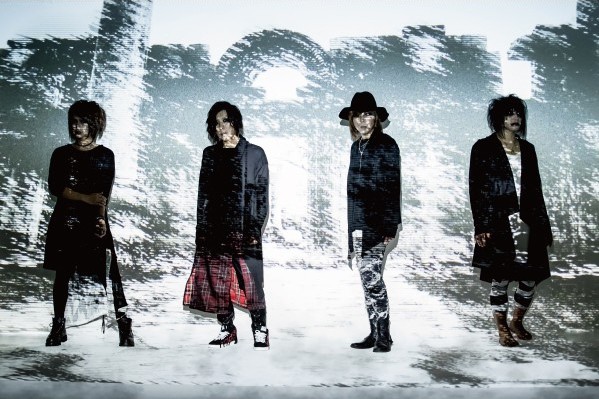 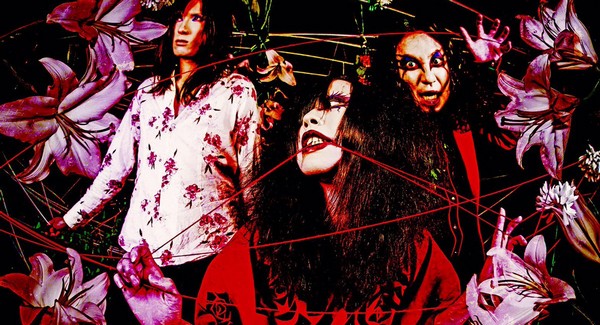 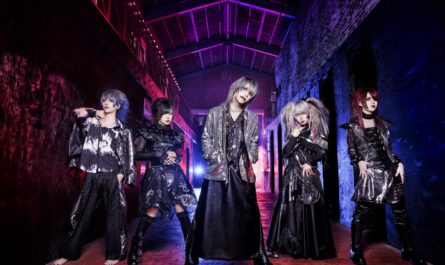 KAKUMAY – “UNDER THE BED” single digest