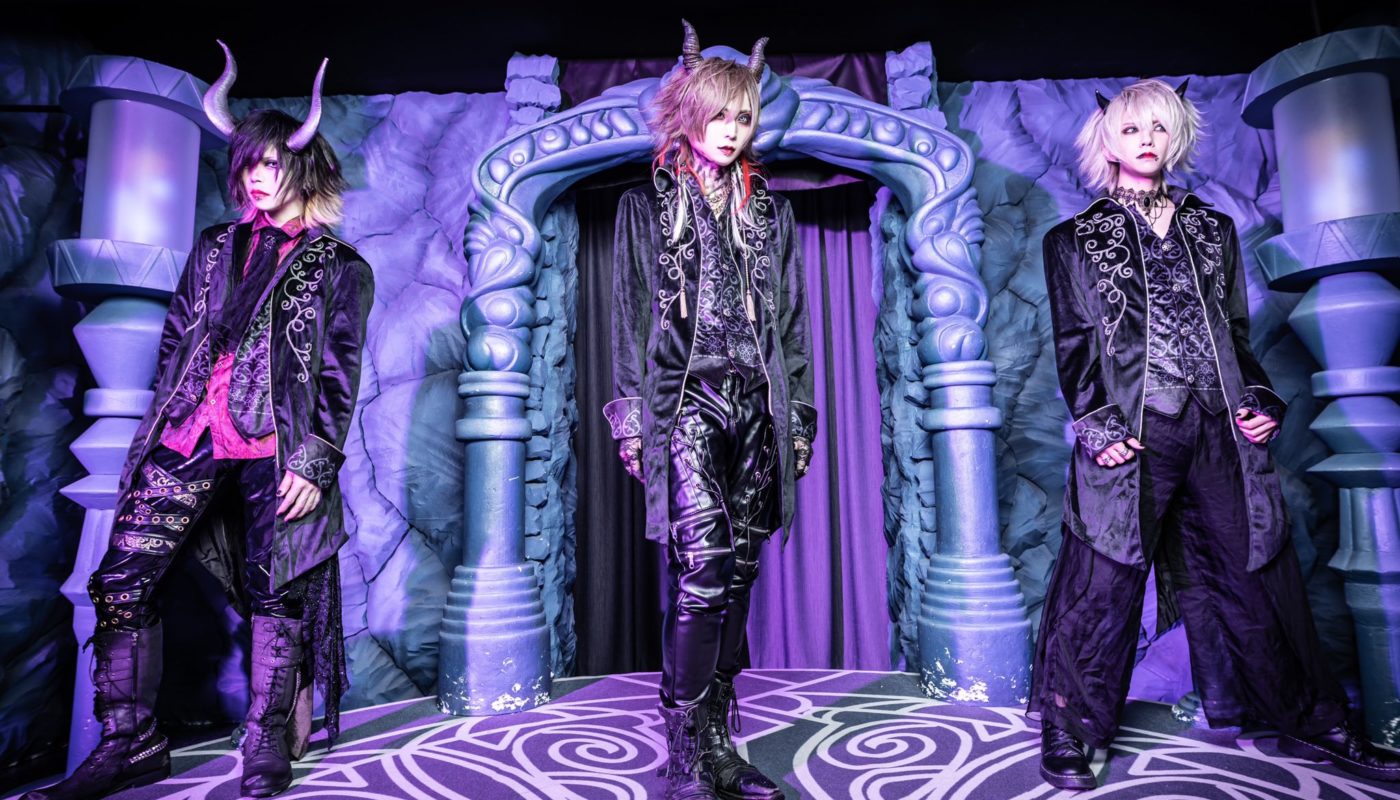 Unfortunately  for all their fans, SARIGIA announced that they would disband in January. Here is the translation of their announcement and of the members' reaction:

"Thank you for your continued support of SARIGIA.
We have important information for everyone.
SARIGIA will end all their activities and disband after their one-man held on January 27th, 2022 at Ikebukuro EDGE.
We sincerely apologize to all the fans and the staff who supported us so far for this announcement.
There’s only a little time left, but the members and the staff will continue to do their best, so we would be happy if you could support us as usual until the end.
Below the members’ comments."

"SARIGIA will disband four years at the dot after we started on January 27th, 2018.
We talked many times about that, and after a long time we came to this decision.
I think that this decision was made because the three of us were looking in the same direction, feeling the same, thinking the same.
I just want you to understand that.
I don’t feel like SARIGIA lost how good our relationship was. That’s why I don’t want any misunderstanding.
I hope you will cherish each activity, even though it’s for a short period, and you’ll spend the remaining time together with us.
And let me say one last thing: I hope that we’ll be able to enjoy with everyone until the last day."

"On January 27th, it’ll be four years since we started and one year and a half since we became a three-members band.
Since one year and a half when we’re only three, our activities have been more passionate than ever in our band life and we also felt our limits.
After many discussions among the members, we decided that we would stop at the turning point of our 4th anniversary instead of continuing, so we’ll do our best until the end.
I’d be happy if you could support us until the end."

"It has been four years since we started.
I think that four years is a cycle in real life and a turning point.
We chose to end SARIGIA at that timing.
But let me tell you that it’s not due to a difference of opinion or musicianship, nor a discord in our friendship.
I even can say with confidence that there’s a good friendship between the members more than in any other band, and at least I believe that the three of us have run in the same direction so far.
None of us would have left the band.
That’s why we chose to disband.
But in the end, these are just excuses, so it’s really our lack of ability that led us to make such an announcement. I’m sorry.
There are still three months left.
I’ll put all my strength in our activities, so I hope for your continued support until the end." 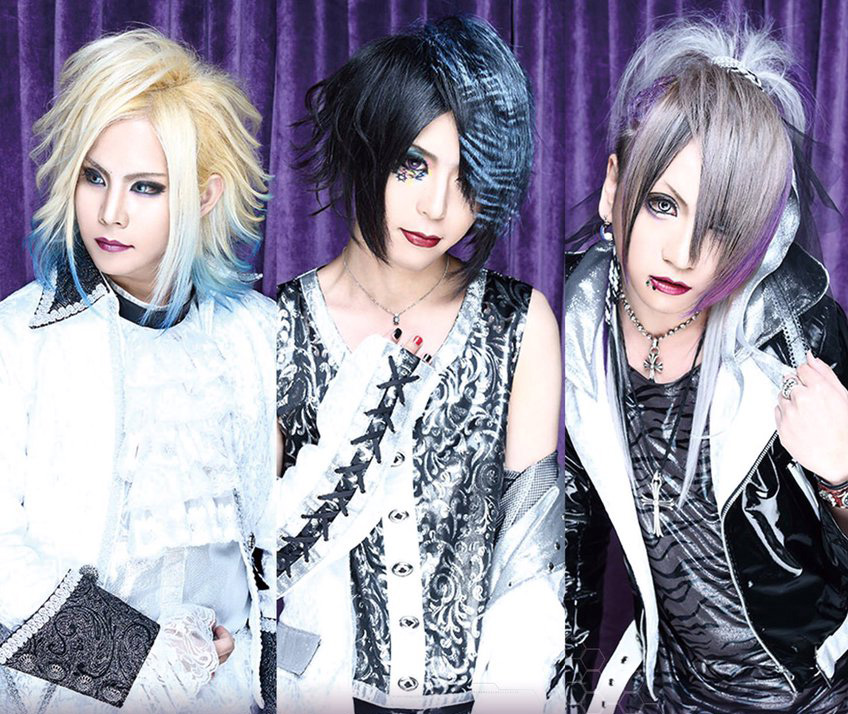 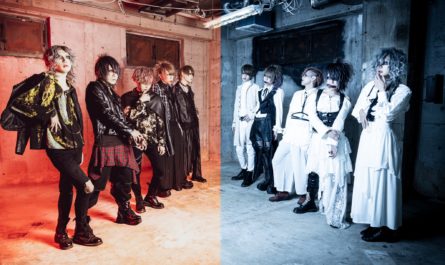 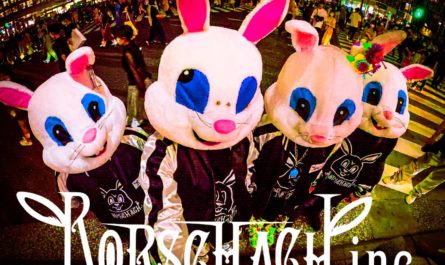