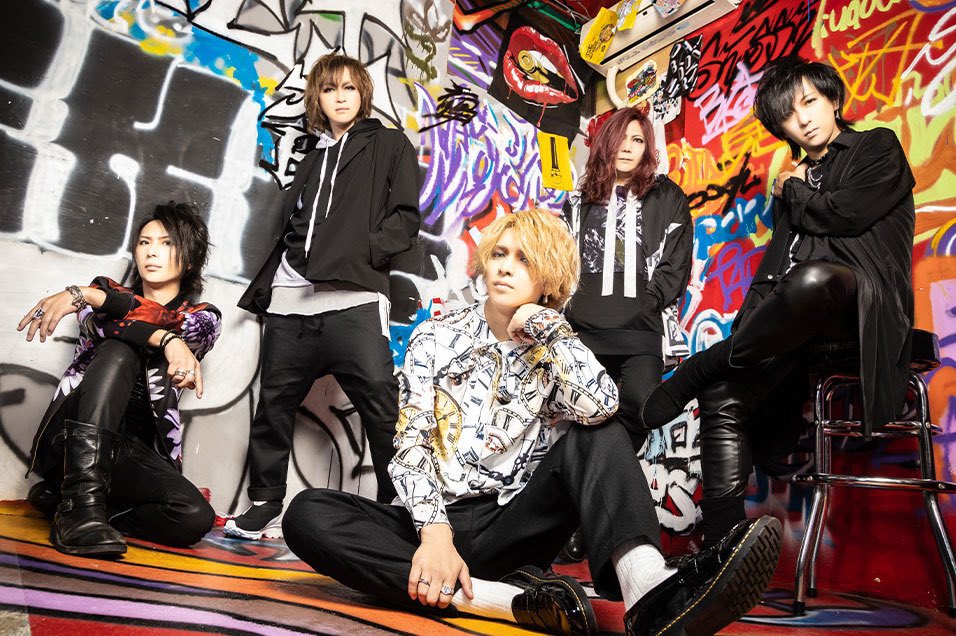 To commemorate their 10th anniversary, THE MICRO HEAD 4N'S will release a best of album titled "ALL TIME BEST" on August 24th.

The album will be a set of 2 CDs : the first one will contain songs for which the fans will vote, from the 1st to the 3rd period of THE MICRO HEAD 4N'S history. The second one will contain a selection of songs made by the members, including a track that has never been released, "Blue Moon".

You can vote for your favourite songs here until June 30th! You have to select less than 12 songs though.

On the same date, the band will also release in a DVD their last concert with Ameno as a vocalist, which has been held on May 30th, 2021 at AKABANE ReNY alpha. If you buy the DVD online, you'll have the opportunity to participate in a lottery making you win the outfit that each member was wearing on that day! There'll be a lottery for each member, and the outfit to win will be the upper body only. 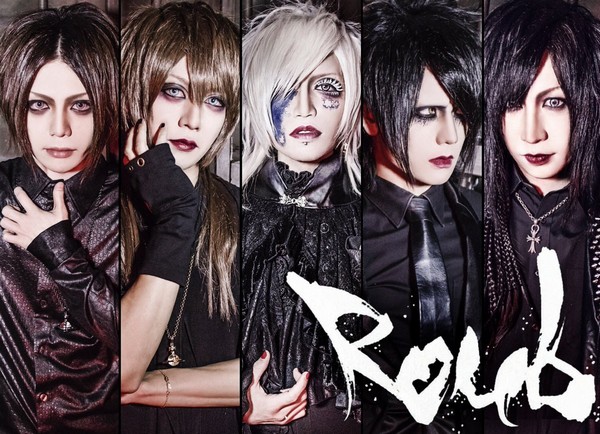 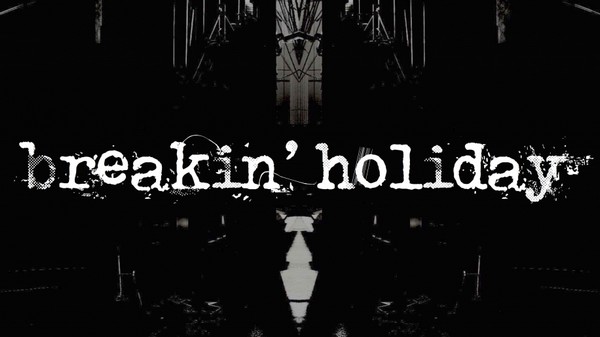 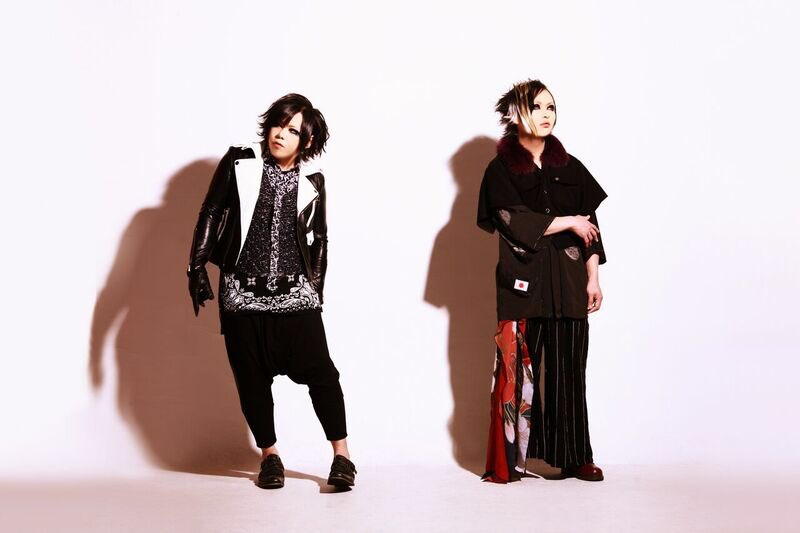