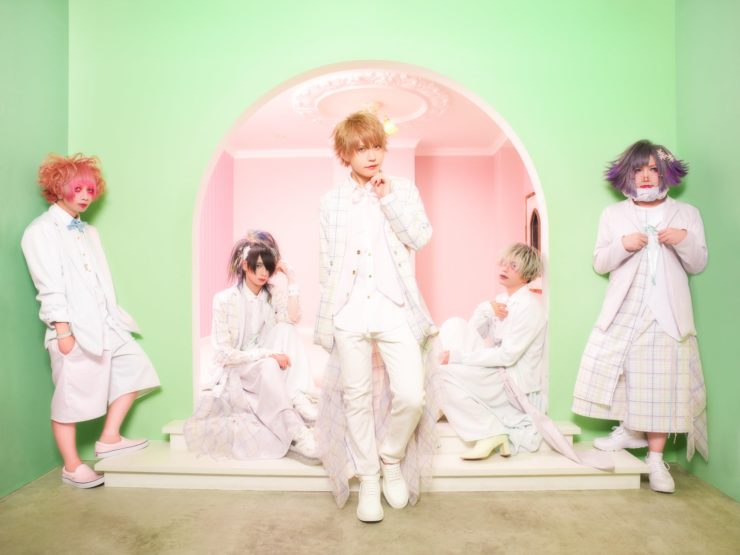 On the occasion of their entering into their 10th year, UNiTE will release 5 singles for 5 consecutive months.

After "NASTY_Q_APRI?", "さよならユーフォリア" (Sayonara euphoria) and "液体の夜" (Ekitai no yoru), the fourth one will be titled "狐媚"  (Kitsune kobi) and will be released on October 16th. This one will be composed by Haku!

( * in the loud versions, the part of the specified member is louder than the others so that you can hear it better)