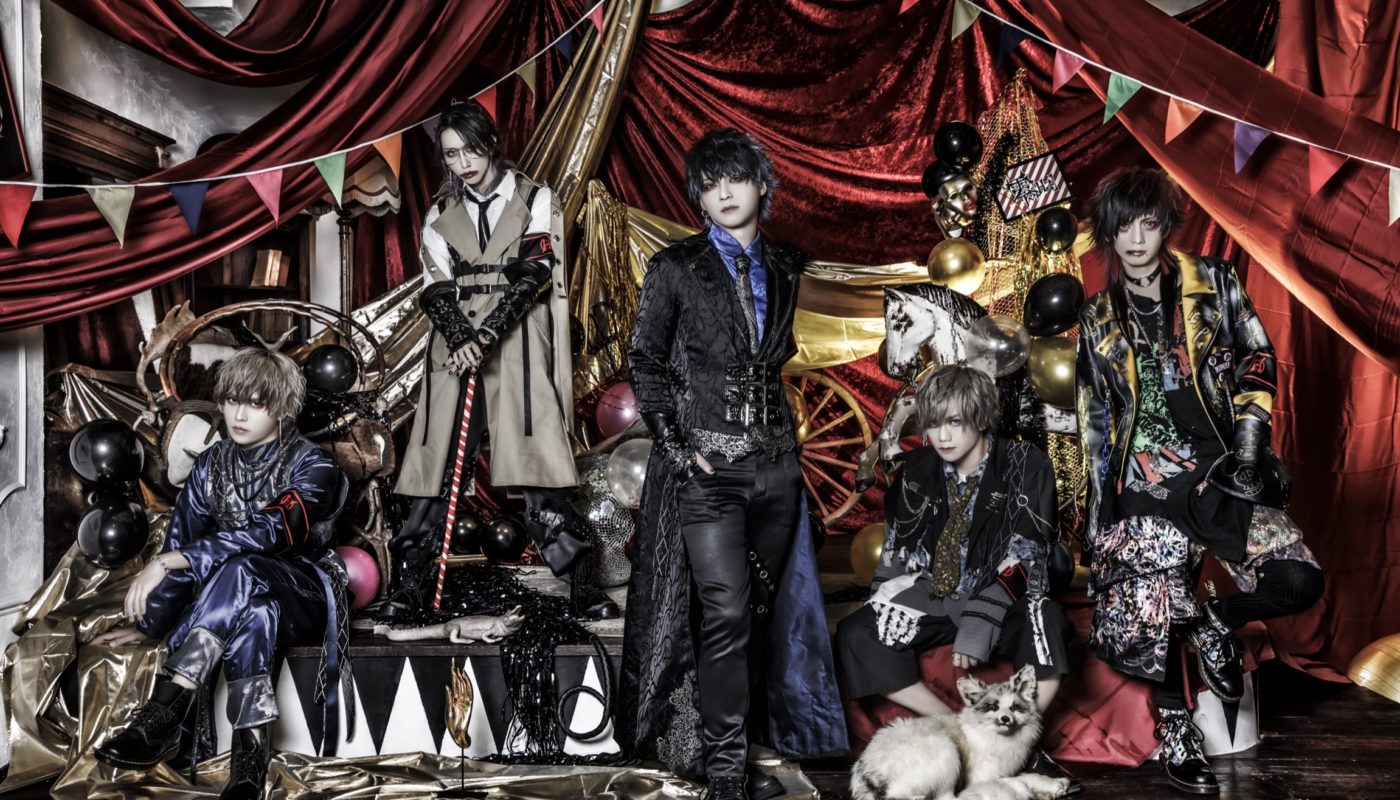 Zero[Hz], who just finished their "ZODIACT" tour with a final at Zepp DiverCity on September 27th, has made several announcements about their future! This final show named "ZODIACT TALE:ACT2 -FINAL- at Zepp DiverCity" will be released on DVD soon. The band will also be releasing a new single called "DAZZLING ABYSS PARADE" on November 23rd, 2022 and will be going on tour for 15 dates to promote it. They have also published new promotional photos. 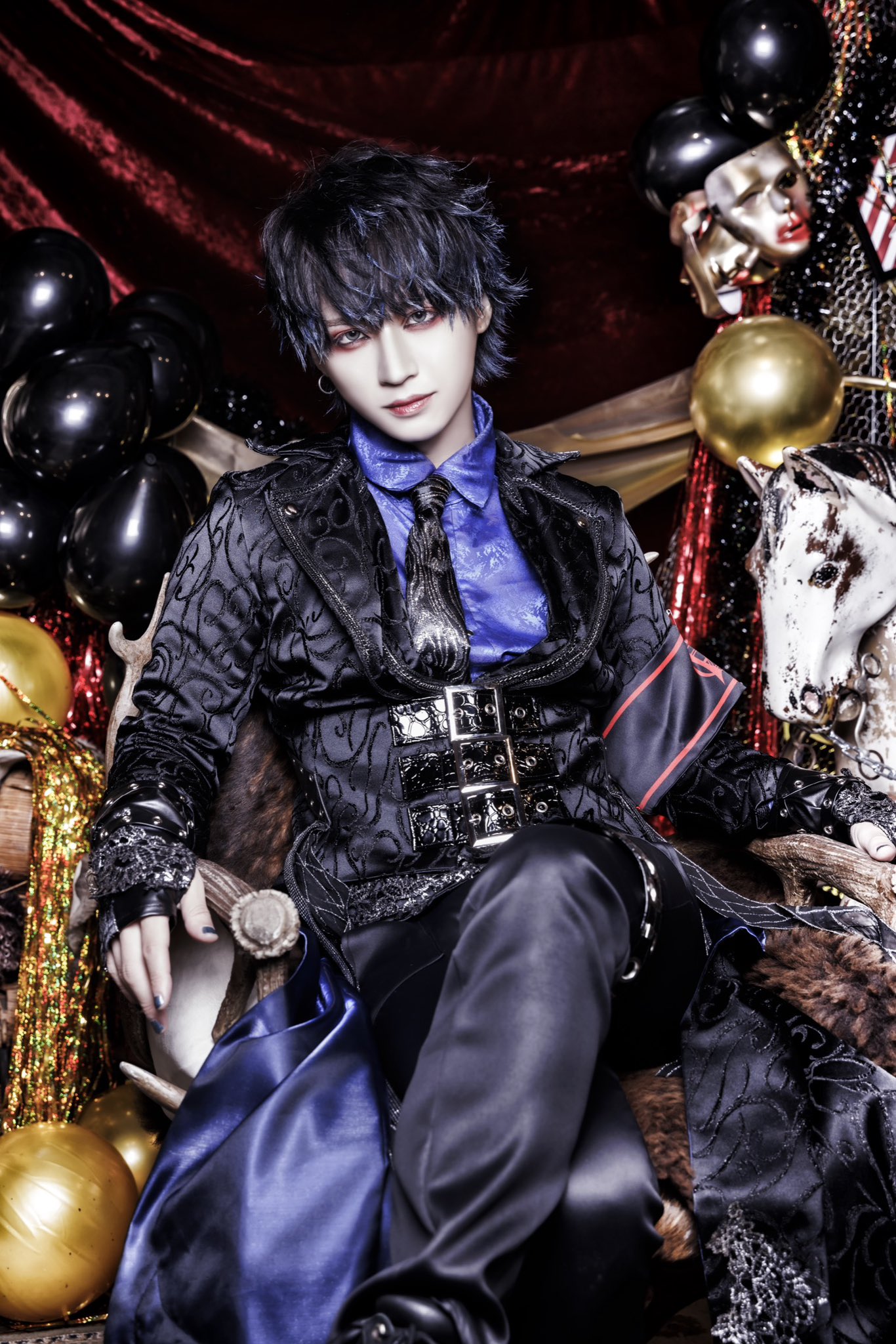 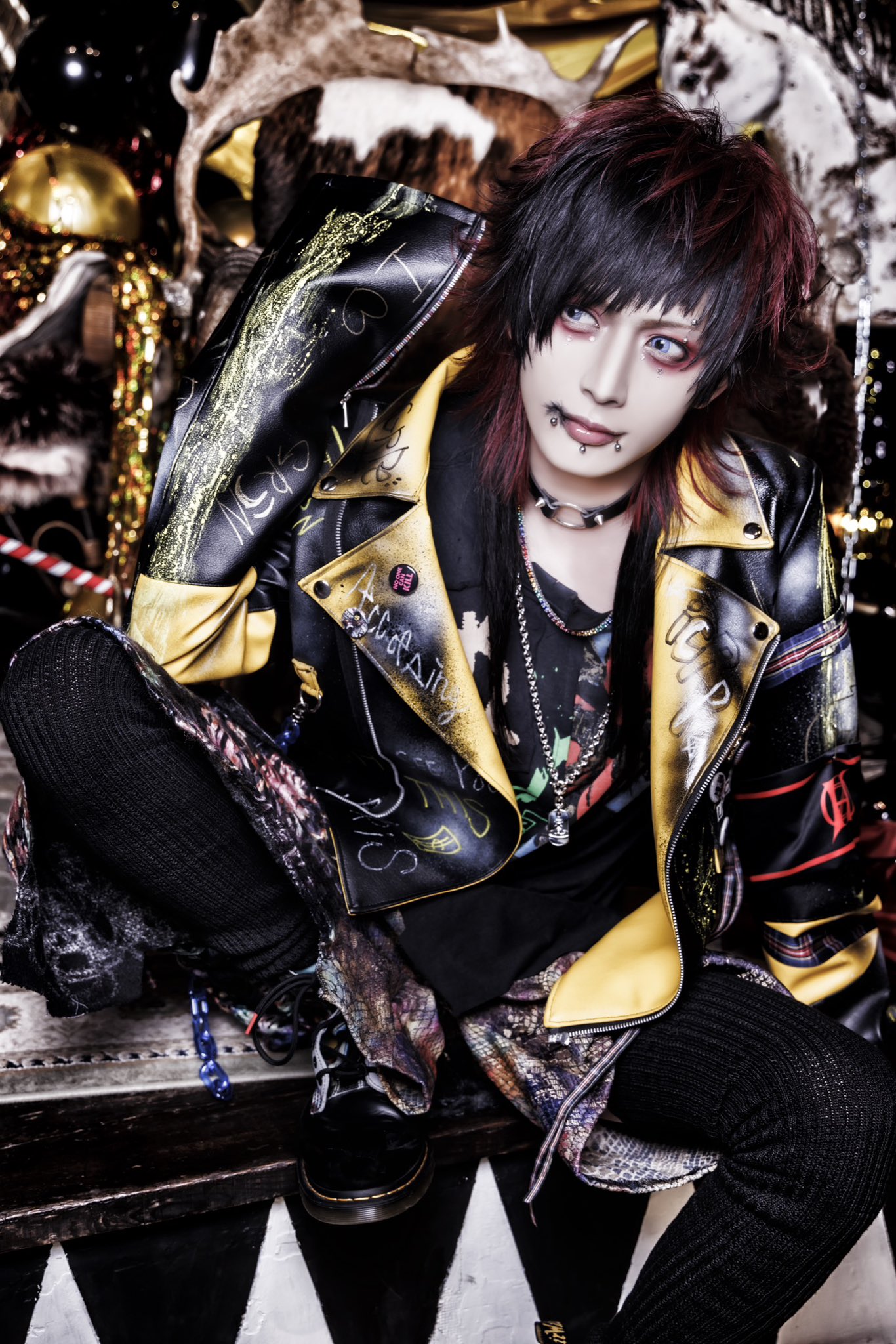 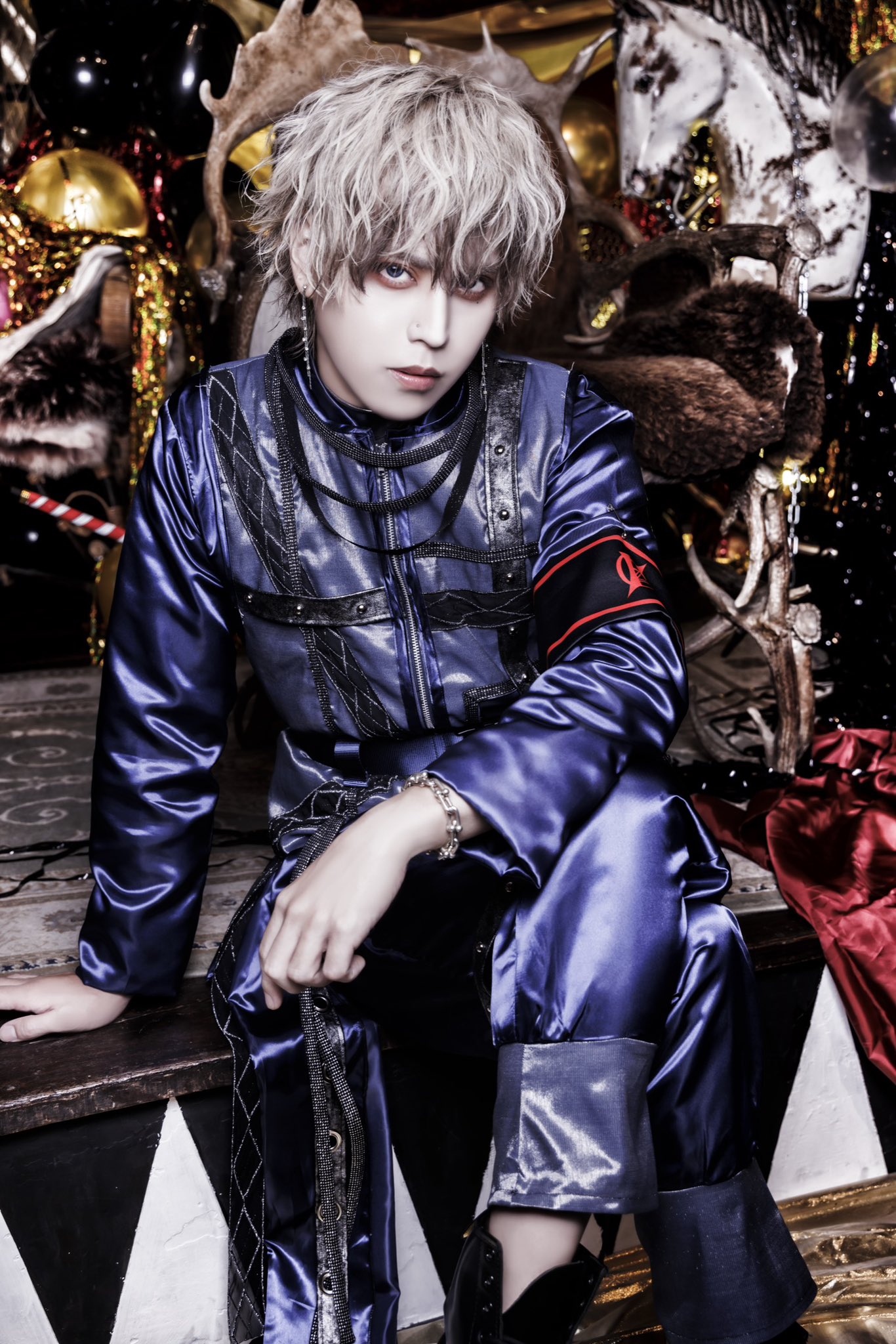 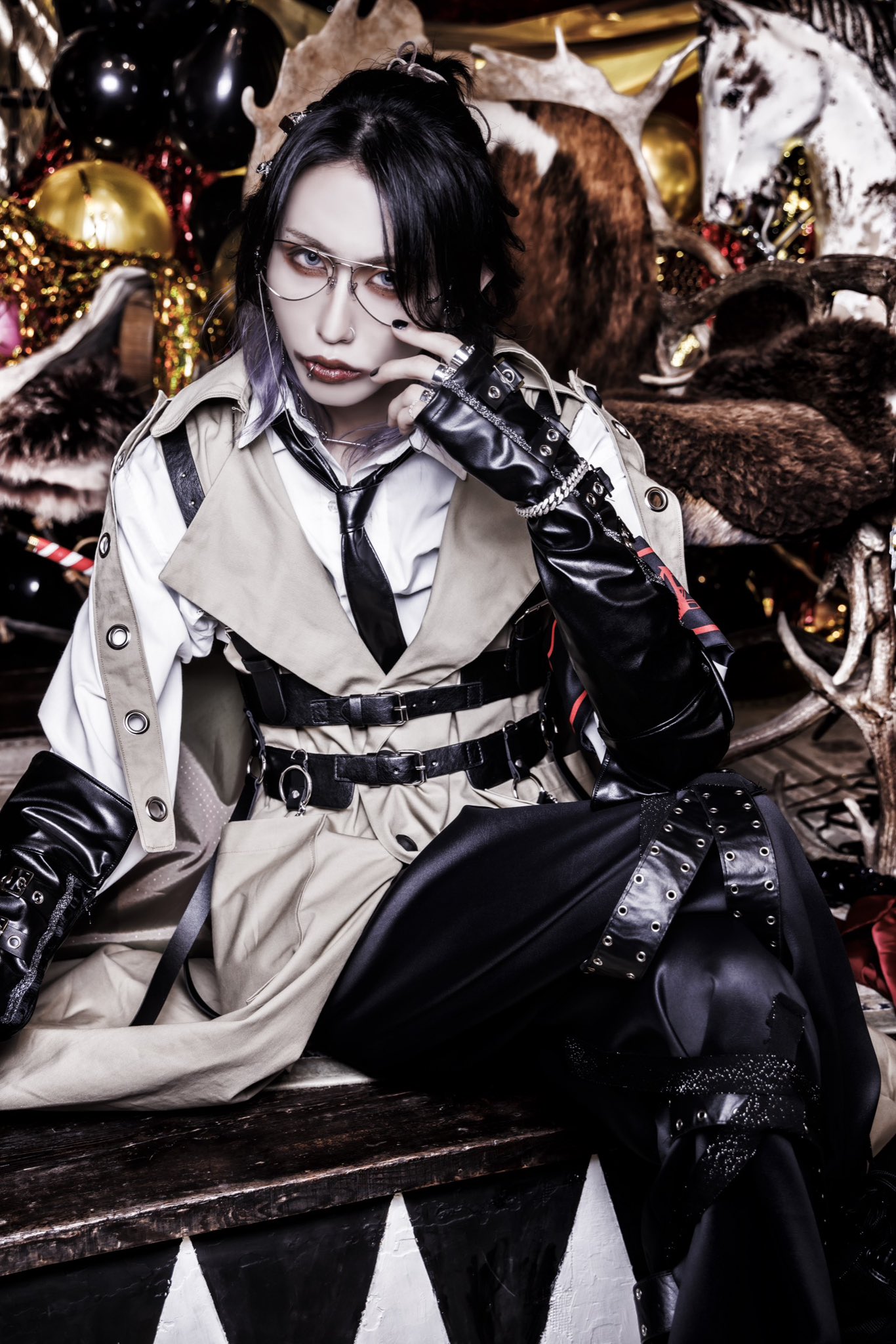 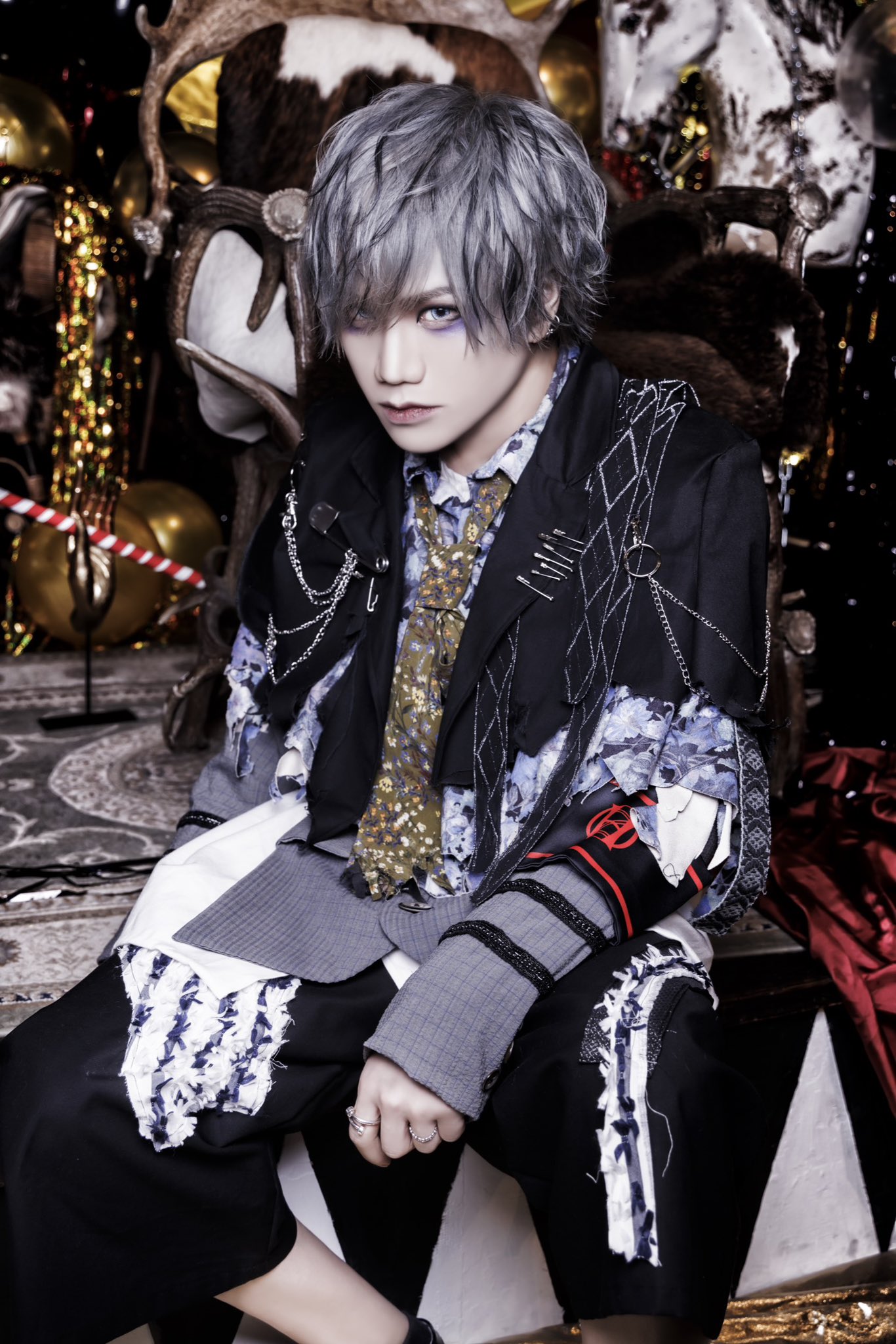 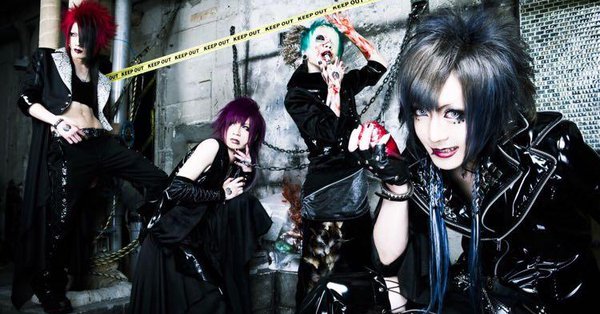 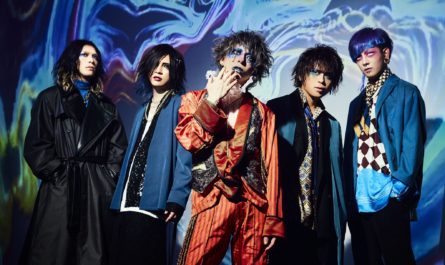 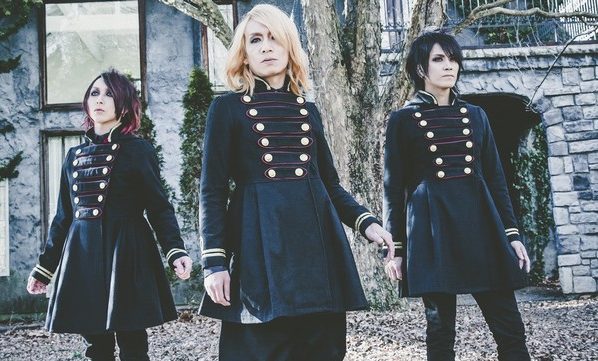