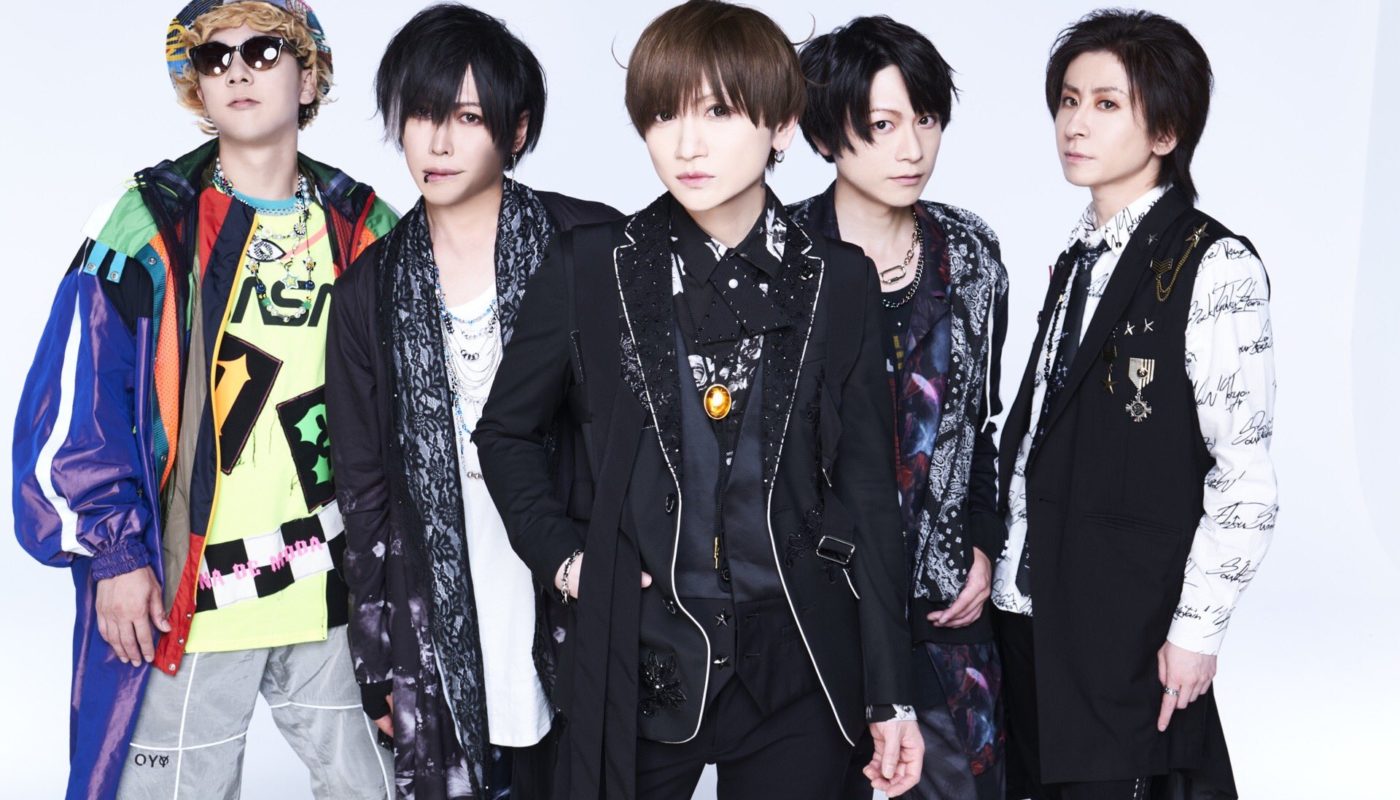 The veteran Visual Kei band An Cafe went on hiatus in January 2019 after their 15th anniversary one-man performance. All members except vocalist Miku left the band at that time too.

On June 24th, 2022, the band reformed and came back to perform at OSAKA MUSE’s 35th anniversary event held in Osaka. After their show, the band made a happy announcement for their fans : for their 20th anniversary, An Cafe will hold two one-man performance called「令和で初NYAPPY o(≧∀≦)o」on January 5th and 6th, 2023 at Zepp Haneda in Tokyo!

The members also shared a new visual for the occasion. 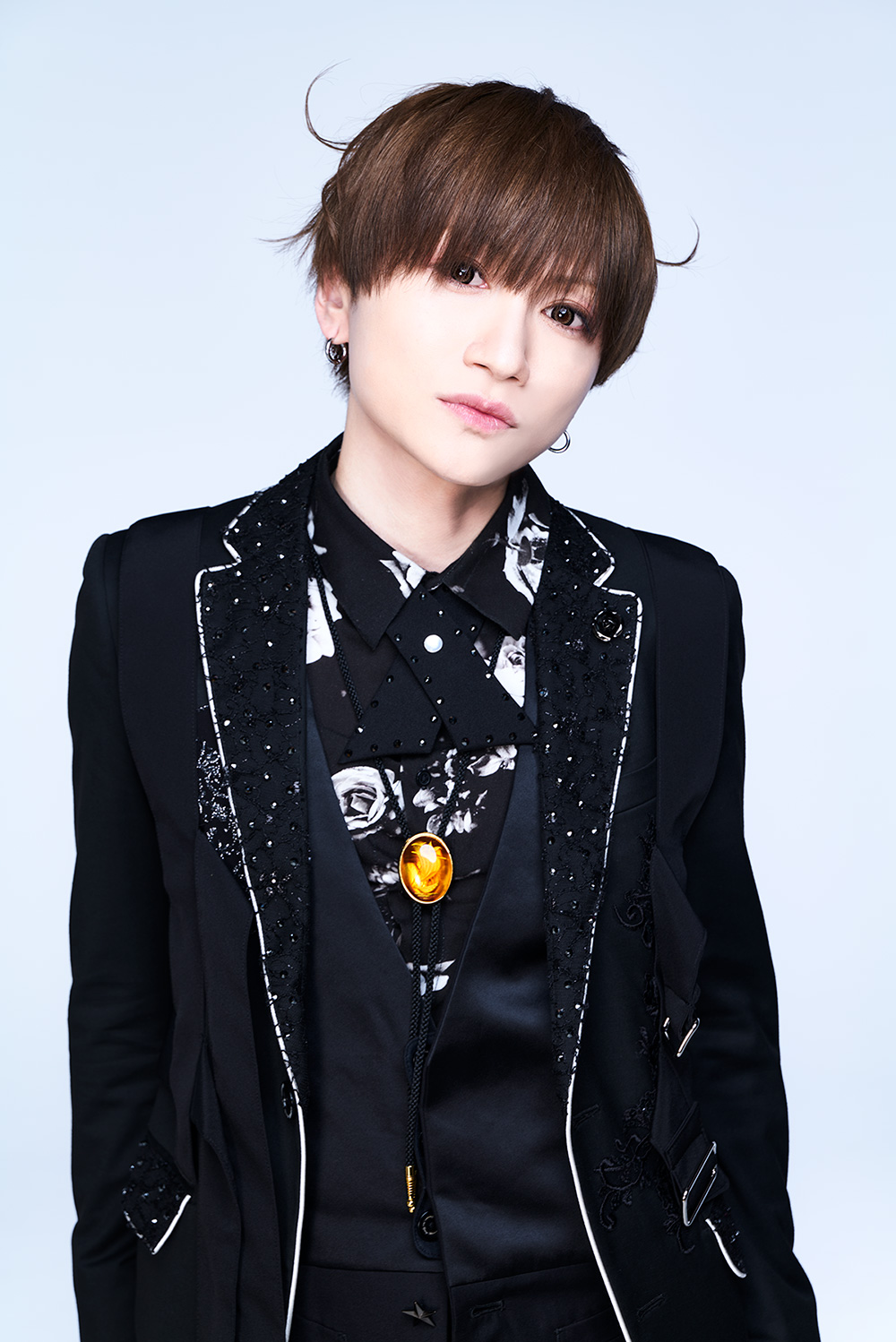 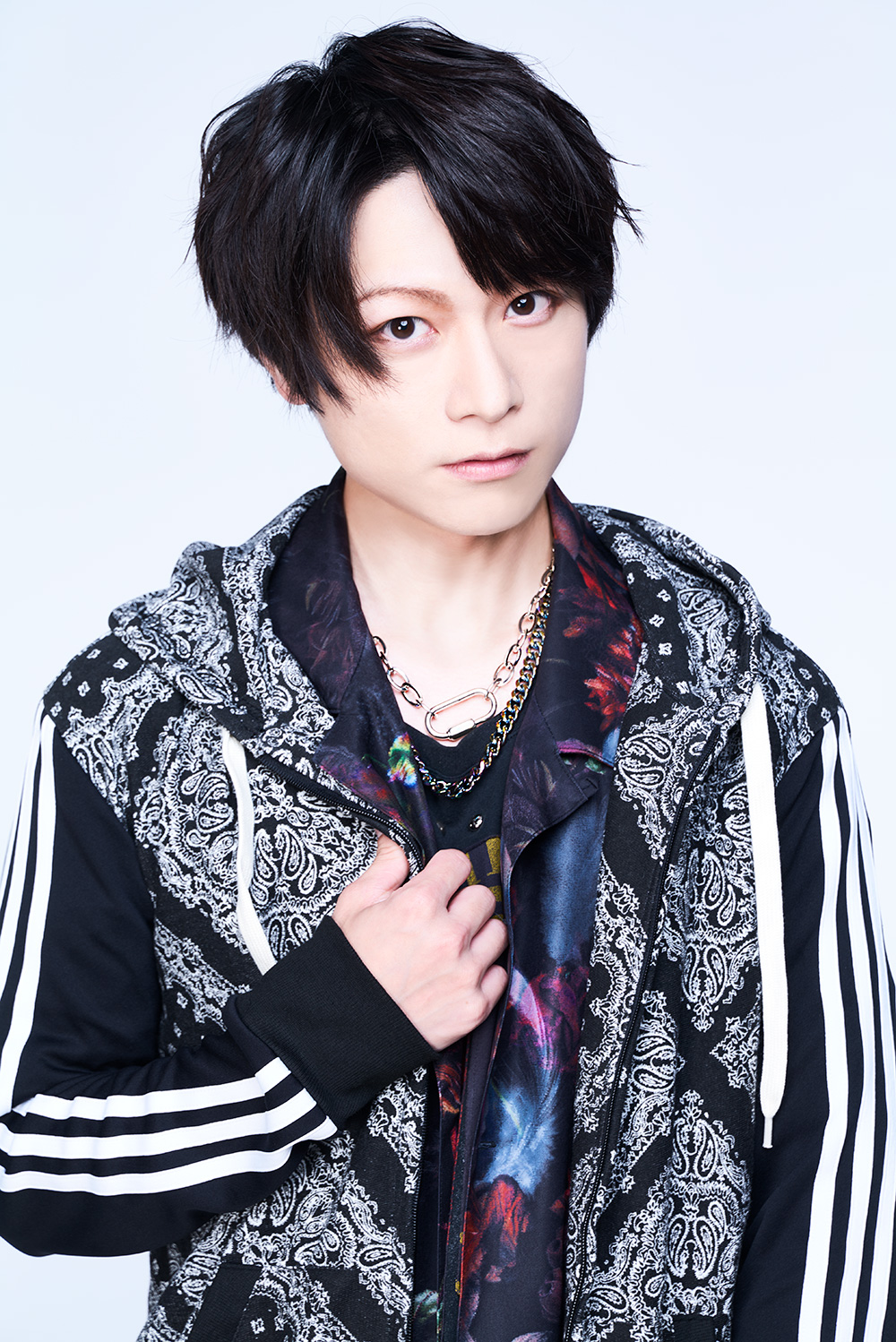 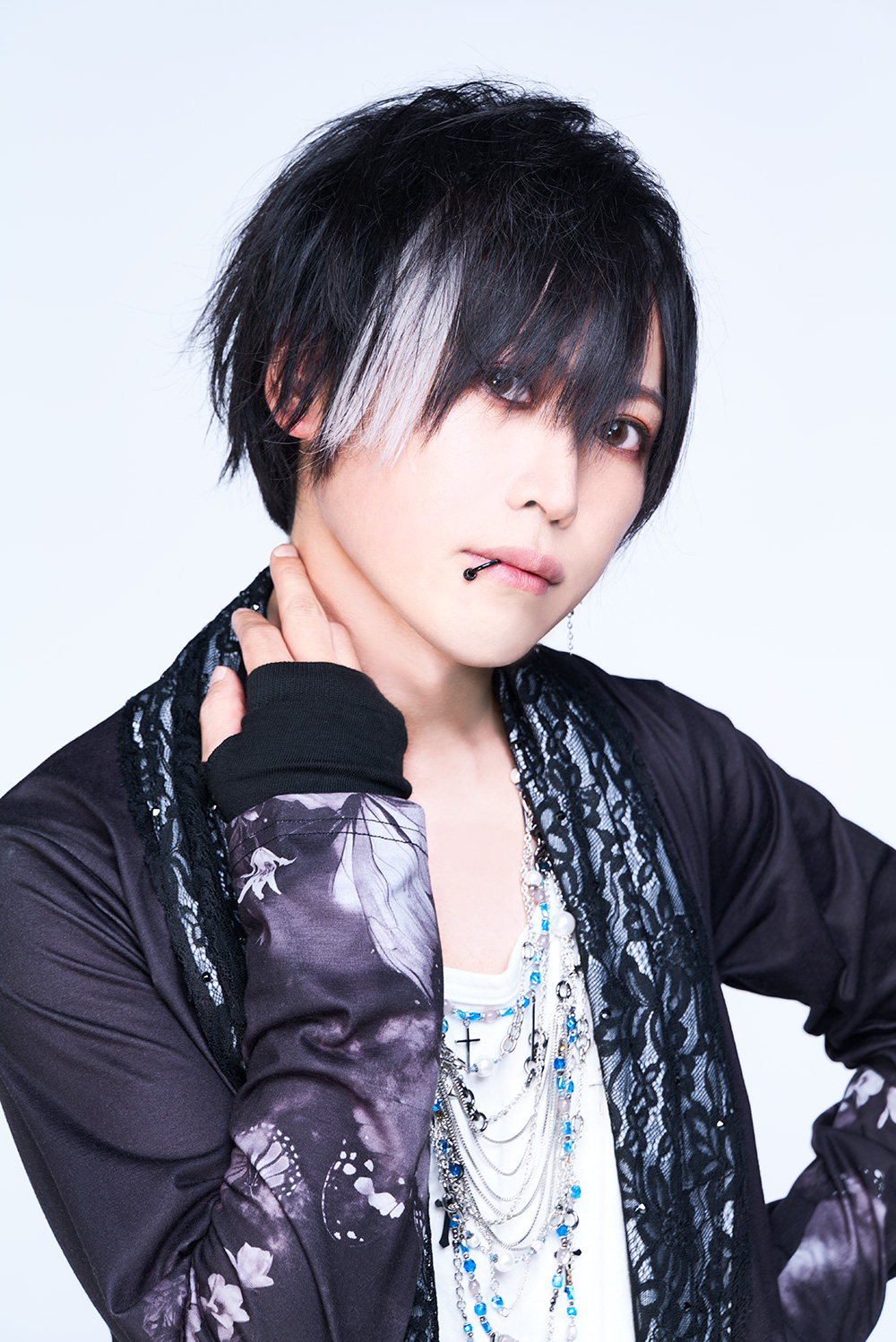 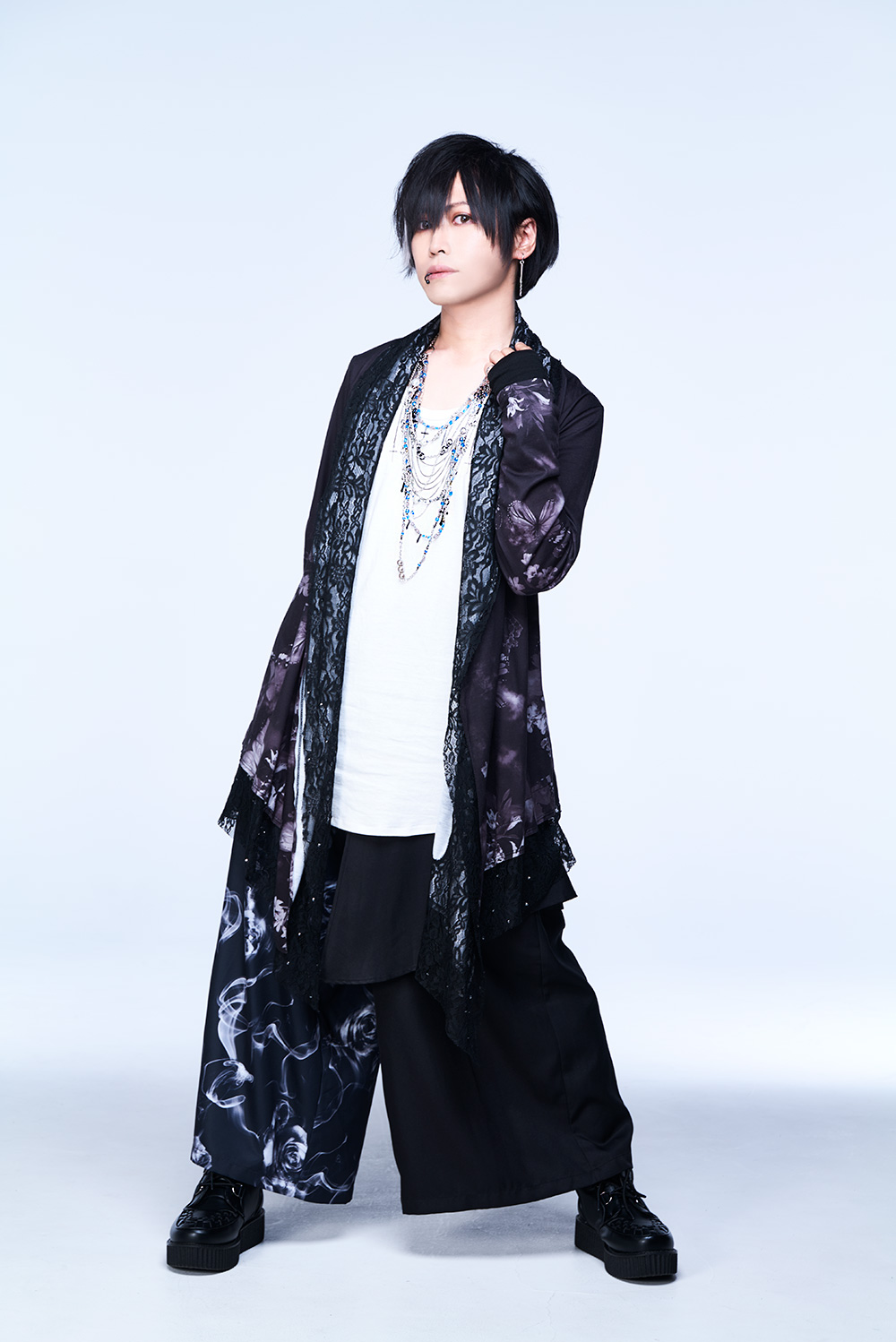 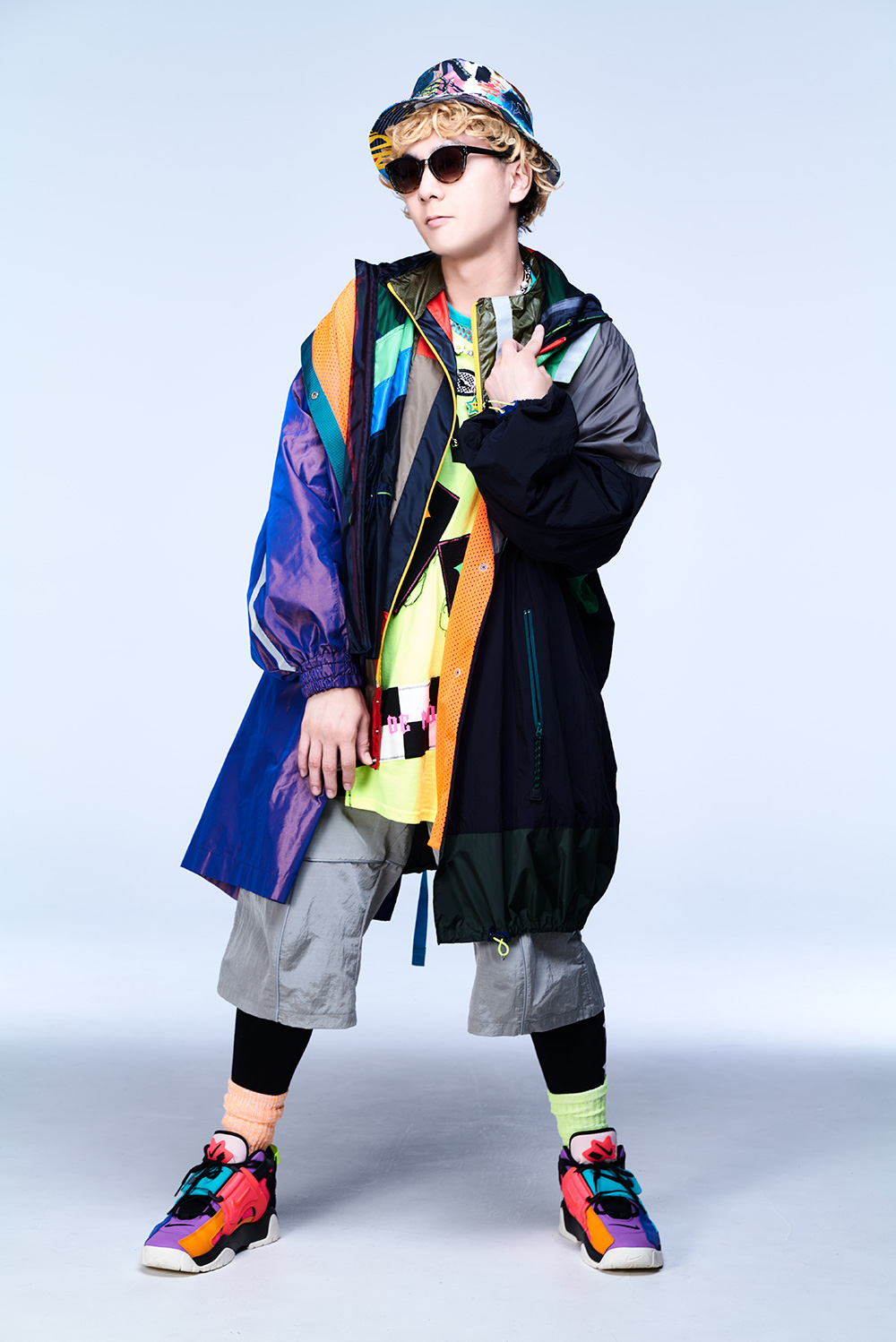 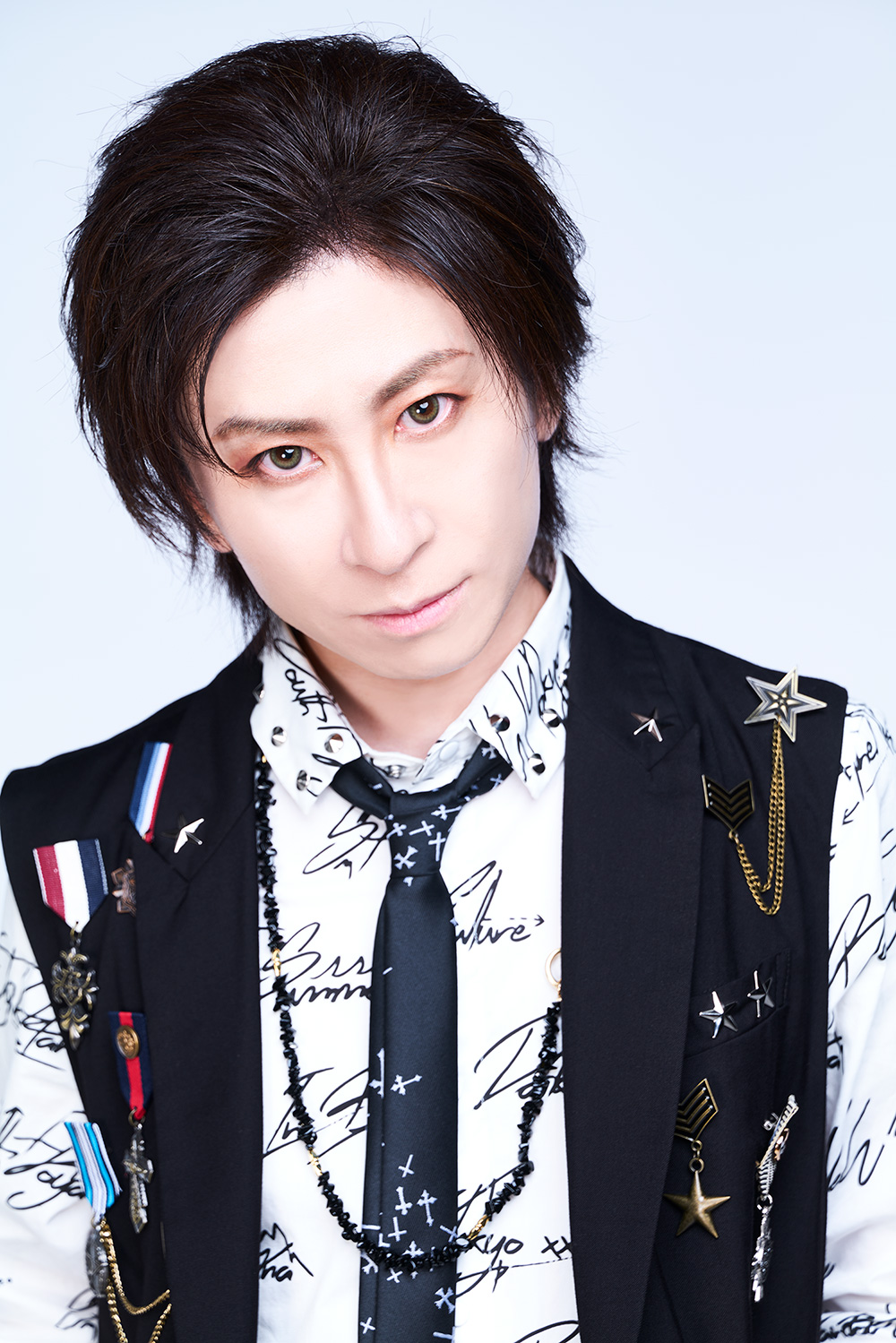 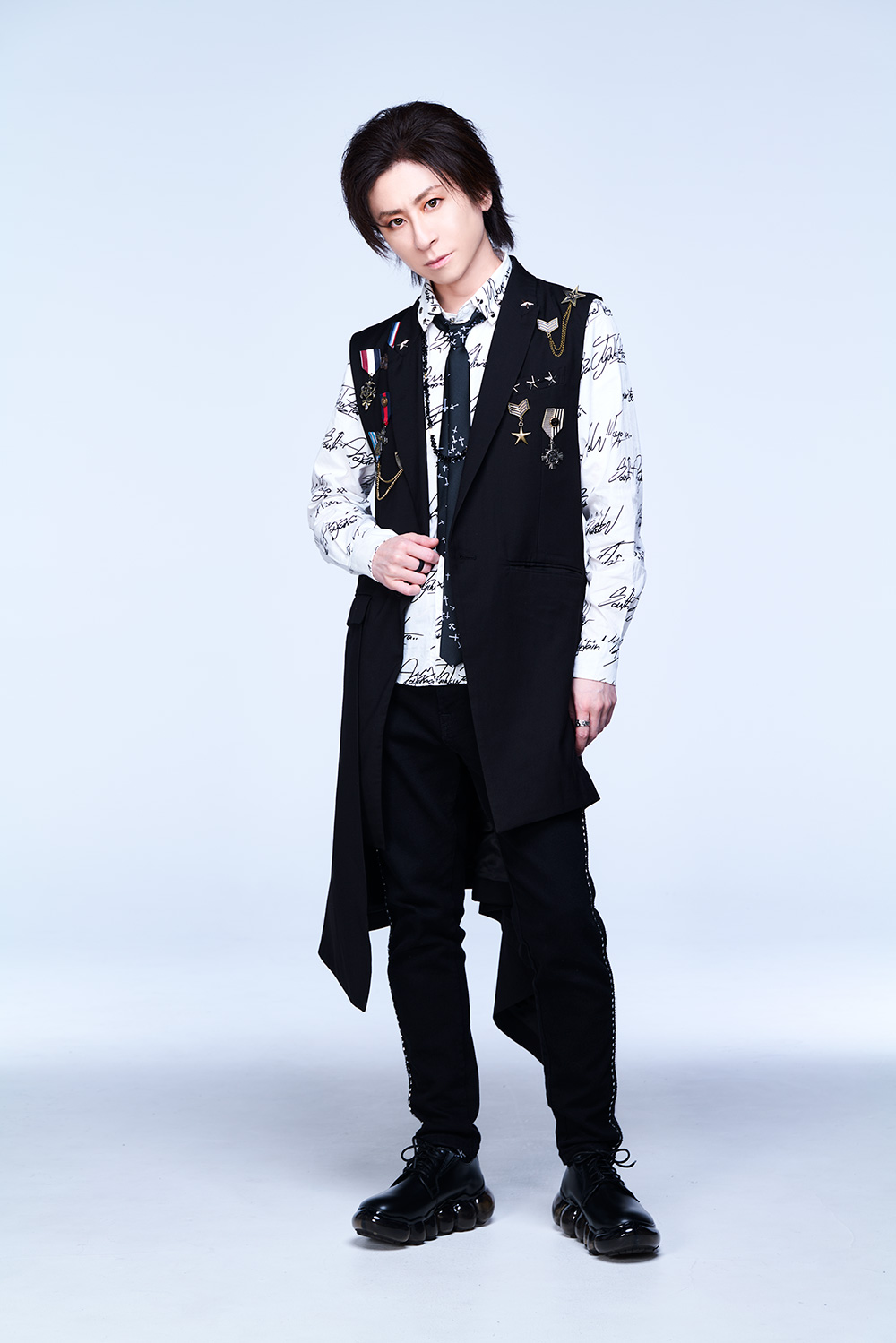 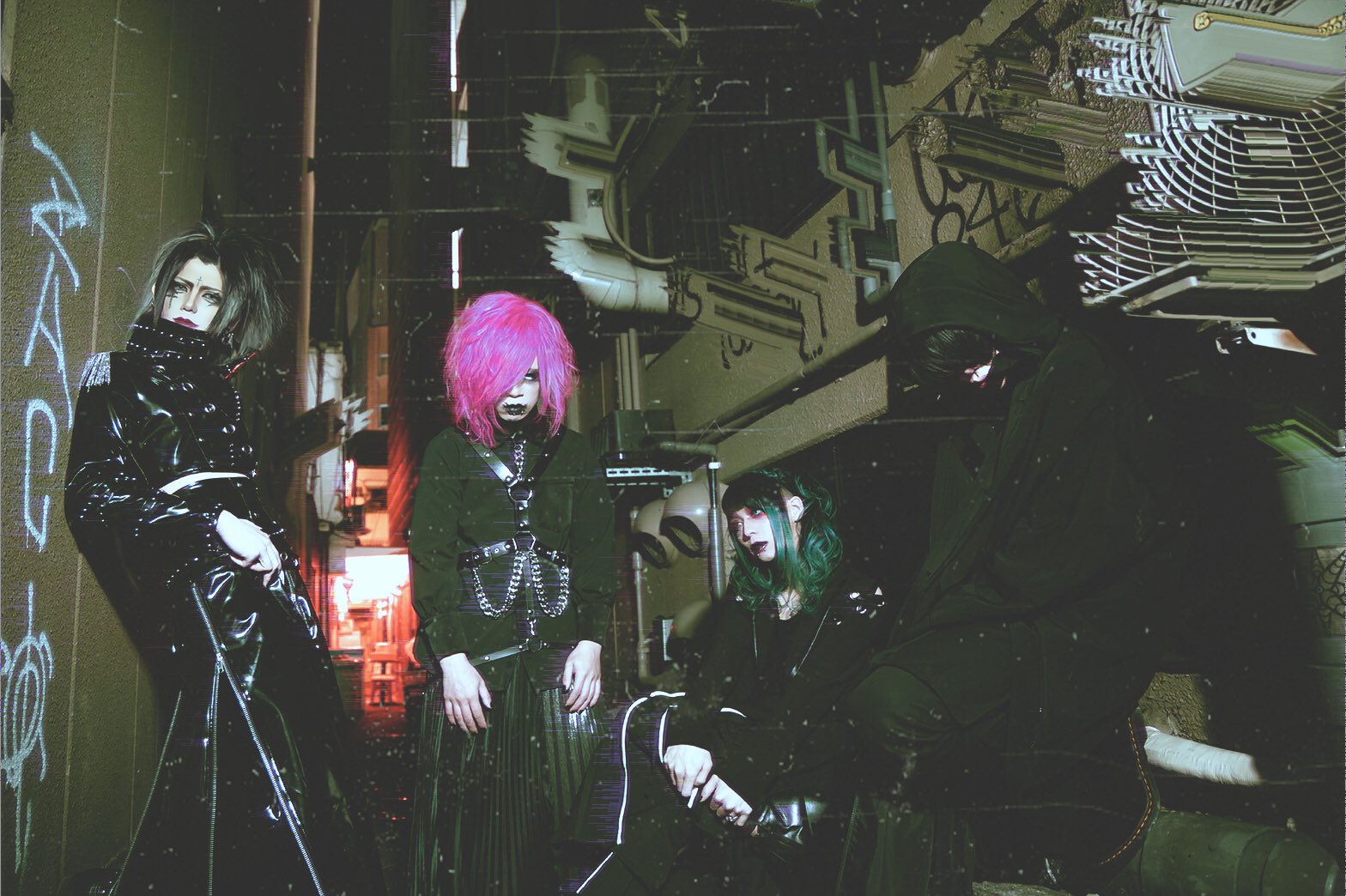 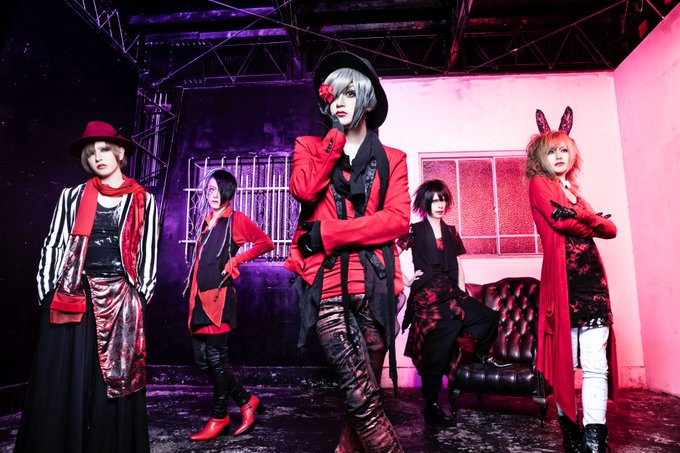 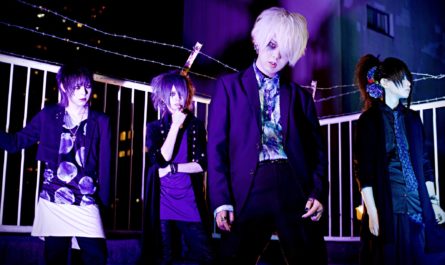 GLORIA – Pause of the live activities