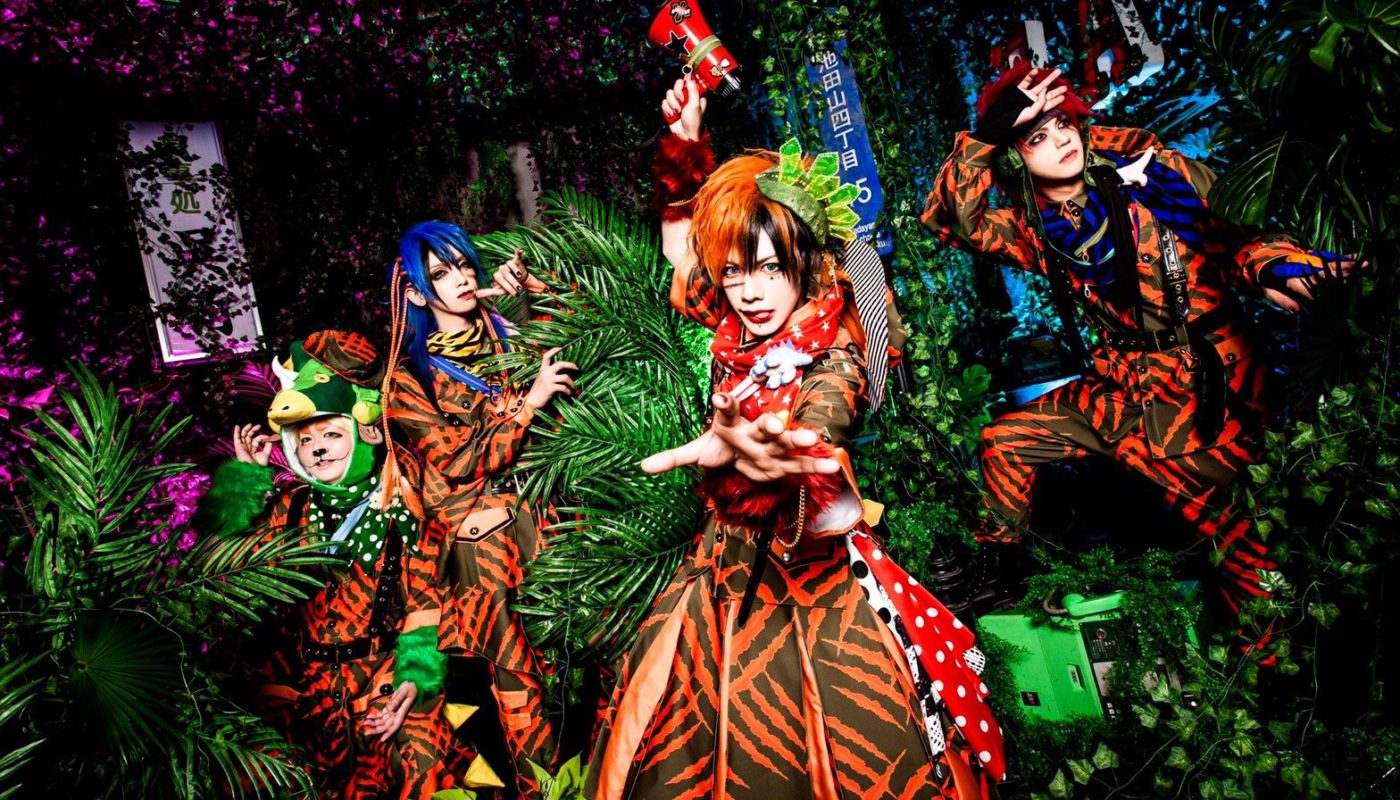 Baby Kingdom uploaded the MV of the song "恐竜賛歌DINOBOY" (Kyouryuu sanky DINOBOY) included in their single of the same name released on October 27th (details).

Besides, the band also announced that they would leave their current label B.P.RECORDS in December. Below the translation of the comments from the label and the members.

“Thank you for always having supported BabyKingdom.
BabyKingdom will leave B.P.RECORDS after the final of their WINTER ONEMAN TOUR “ジュラシックアドベンチャー” held on December 11th at Kanda Square hall (Tokyo).
As we talked about their future, the band talked about their goal of becoming independent someday. We accepted their desire and we decided to respect the members’ wishes and support them.”

“Thank you very much for your warm support of BabyKingdom.
We apologize for this very sudden announcement to the staff and all the fans who supported us so far.
However, it’s not a negative decision at all, we had the goal to become independent someday, we had many discussions with the office and they encouraged us to take this path.
We’ll no longer belong to B.P.RECORDS after our next final, but BabyKingdom will continue to move forward.
All our fans, our staff, we hope for your continued support and encouragement.” 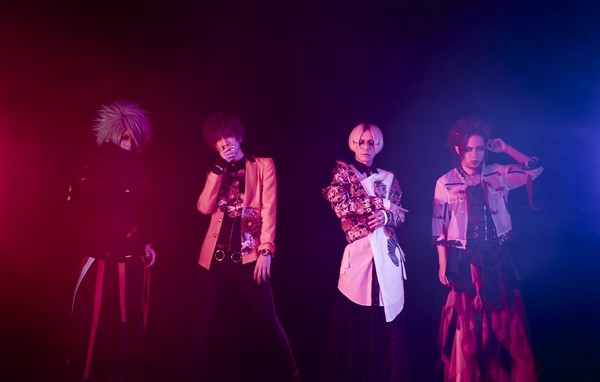 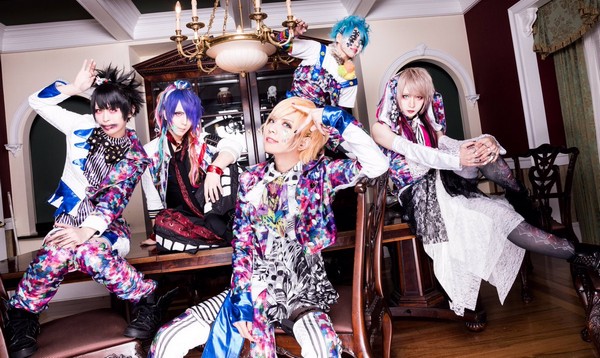 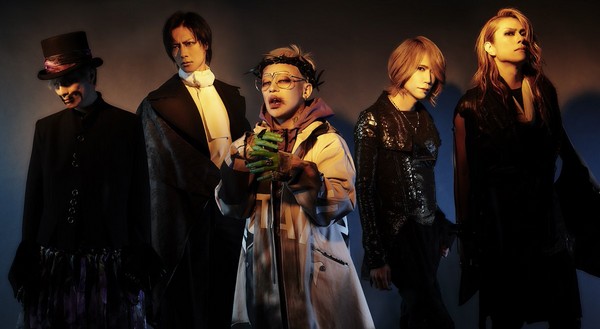