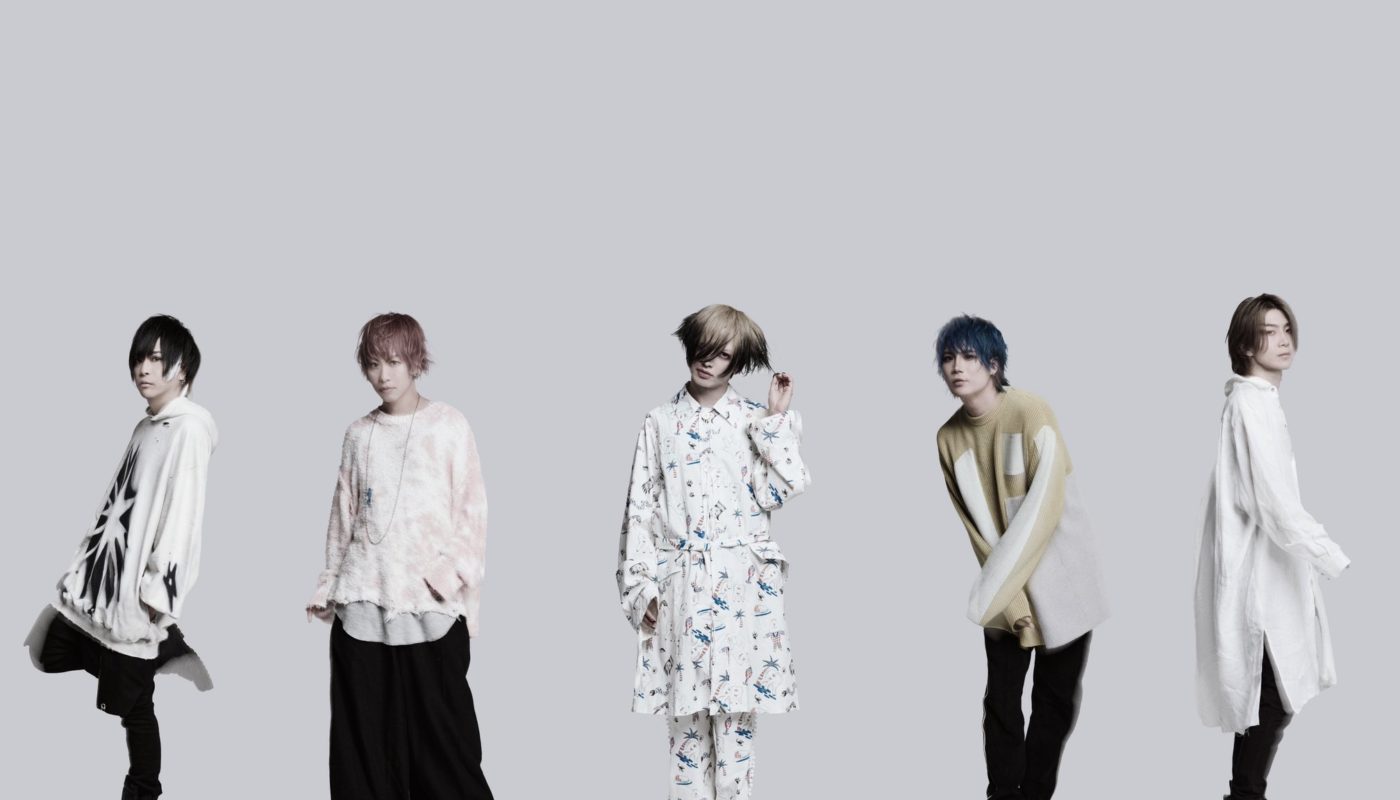 Approximately two years after the release of their previous work, BugLug announced the release of a new single, "ひとりごと。" (Hitorigoto.), for July 6th, 2022. They define this new opus by a work that integrates sophisticated new BugLug sounds. With the release, the band will have a short tour in the three main cities of Japan in July.  Moreover, they stated that they'll distribute a CD limited to that day to all the people who will attend their final at Shinjuku BLAZE. Finally, they unveiled a new visual! 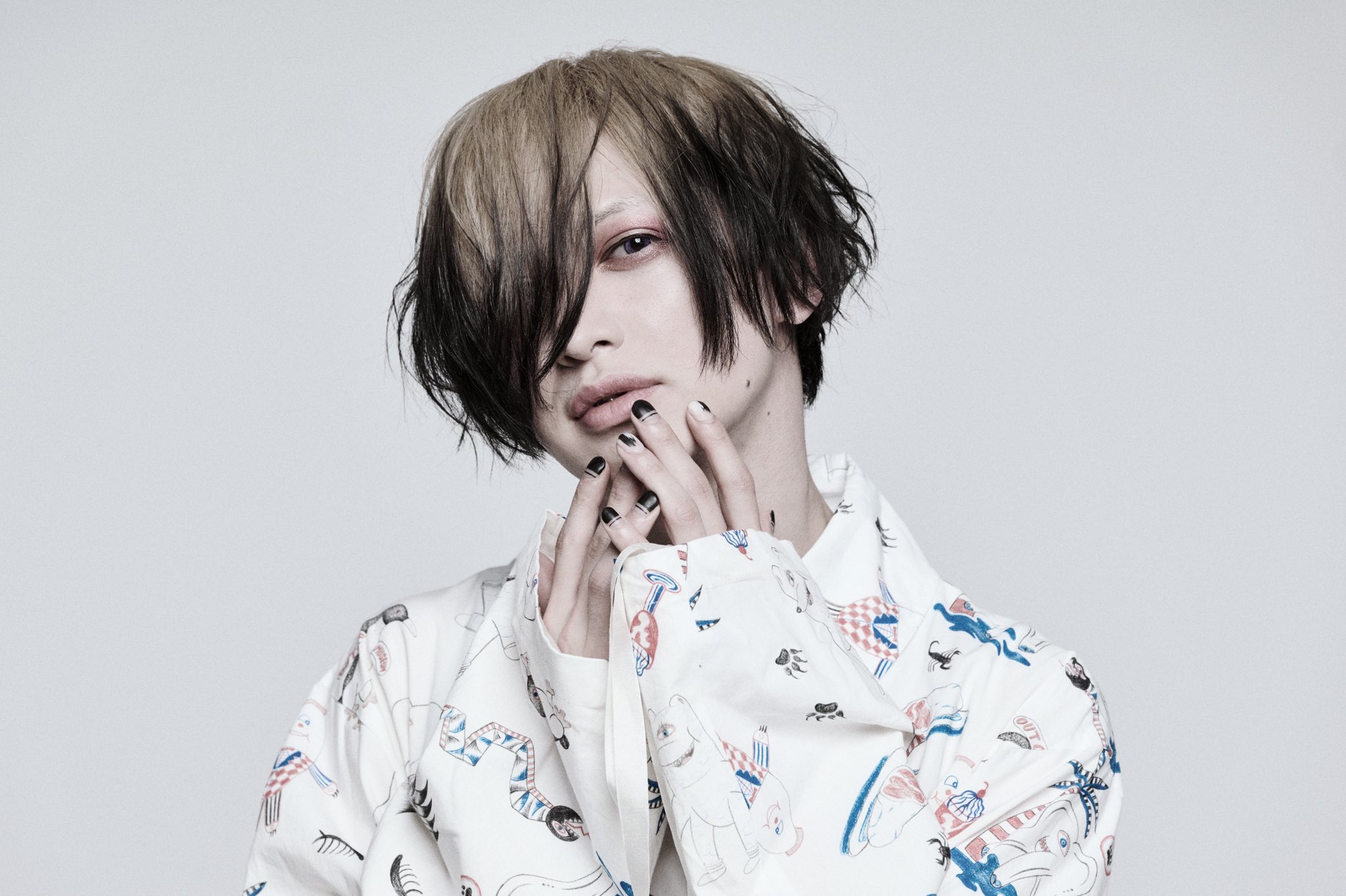 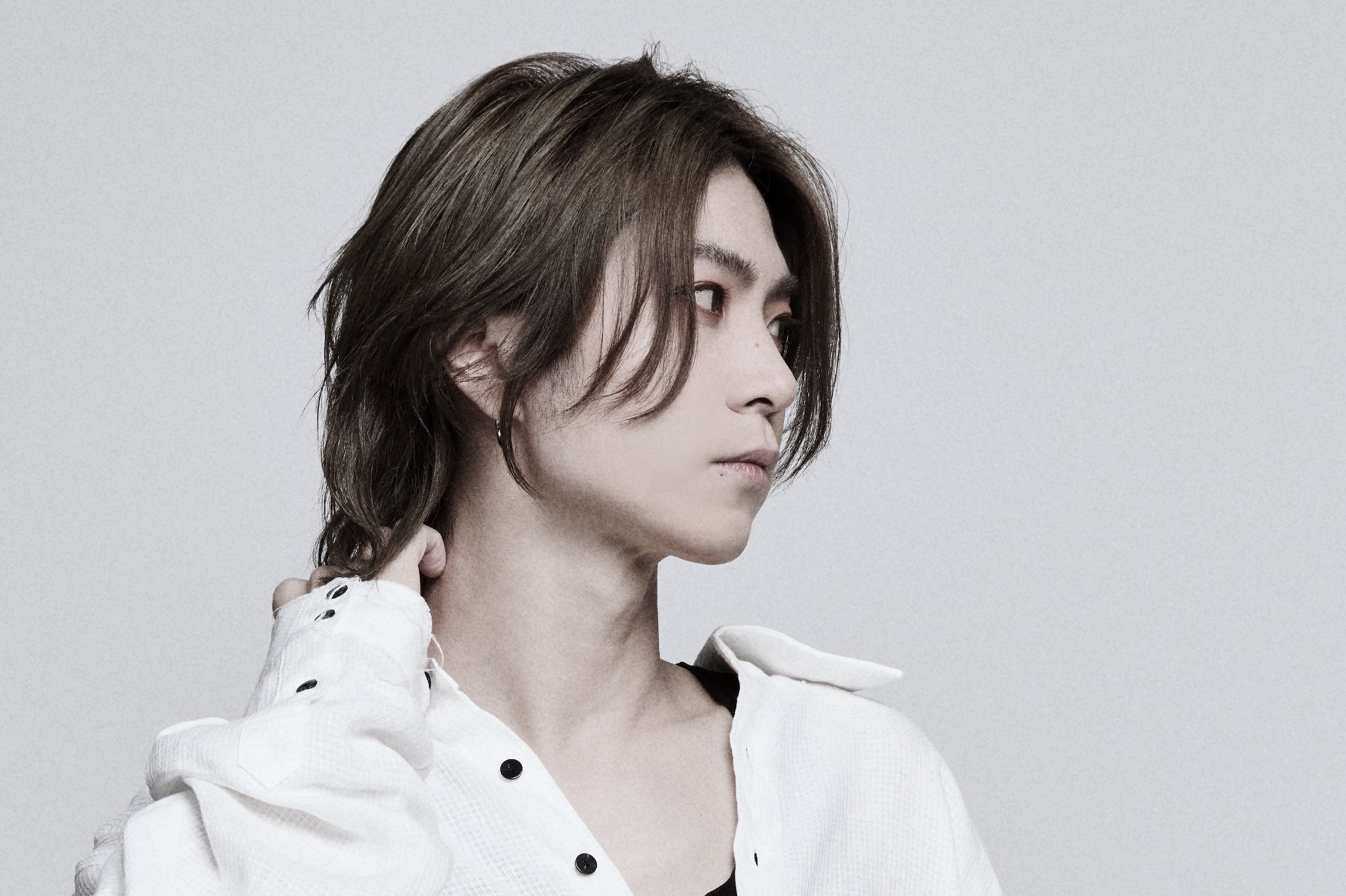 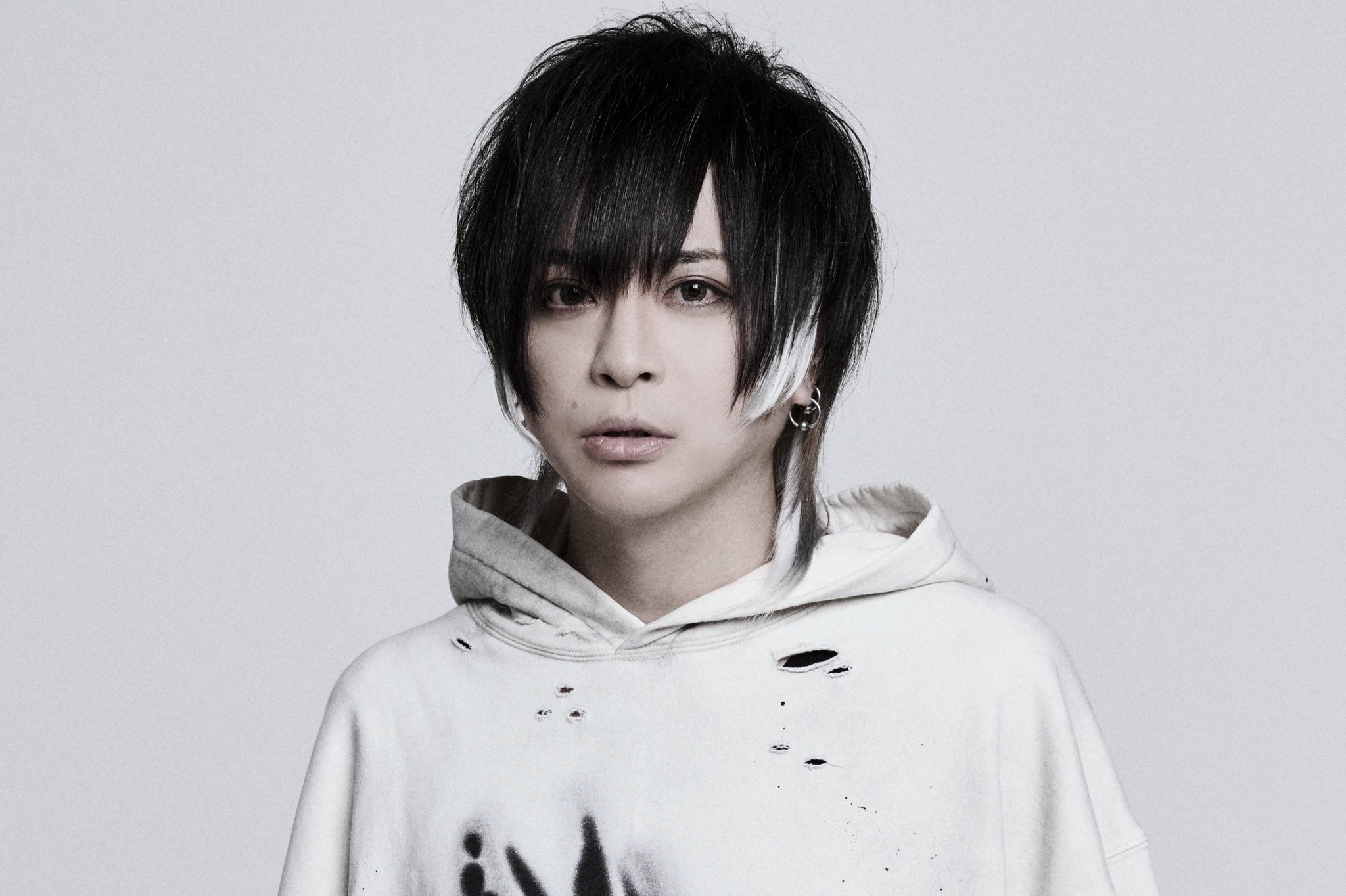 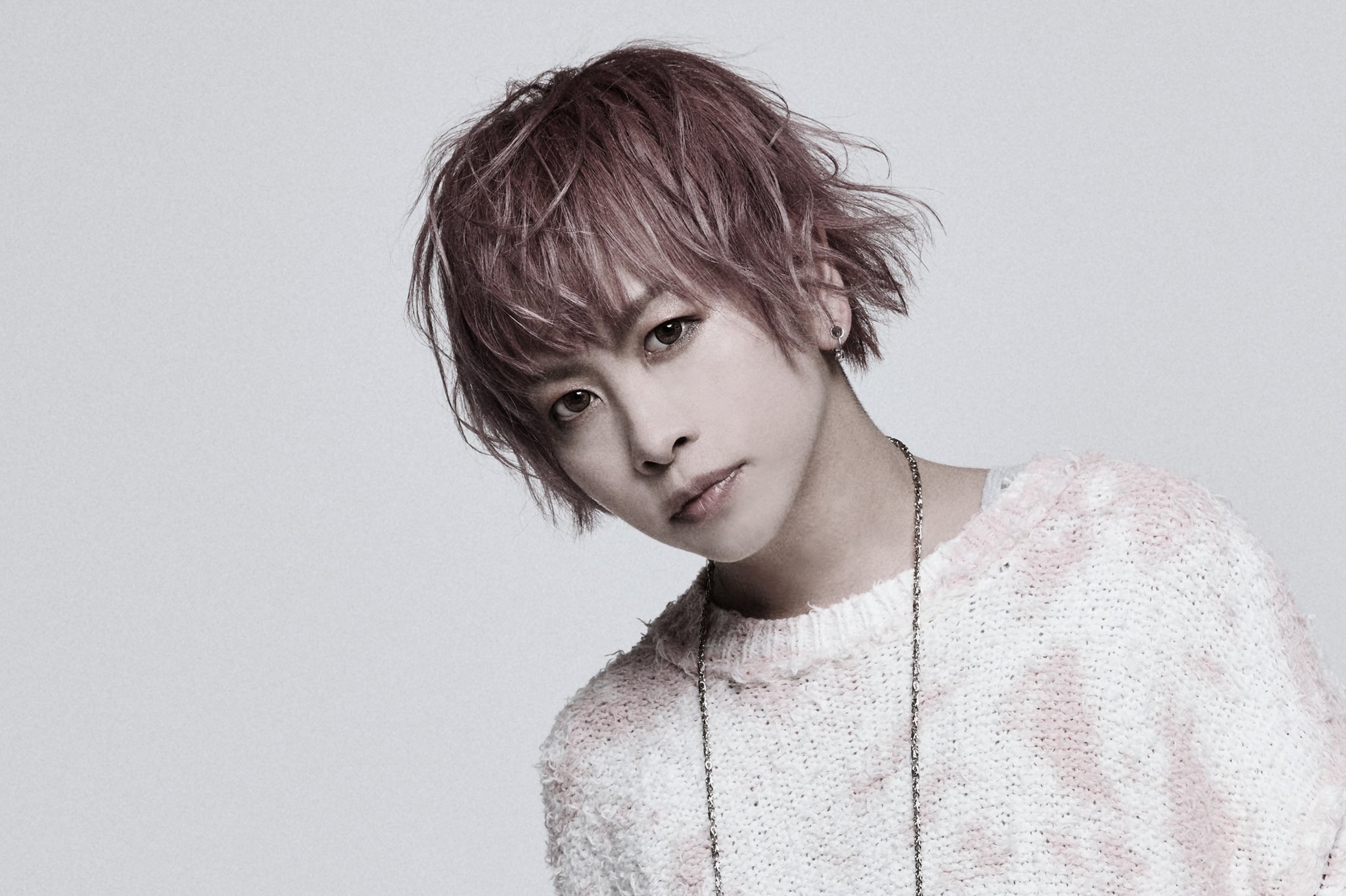 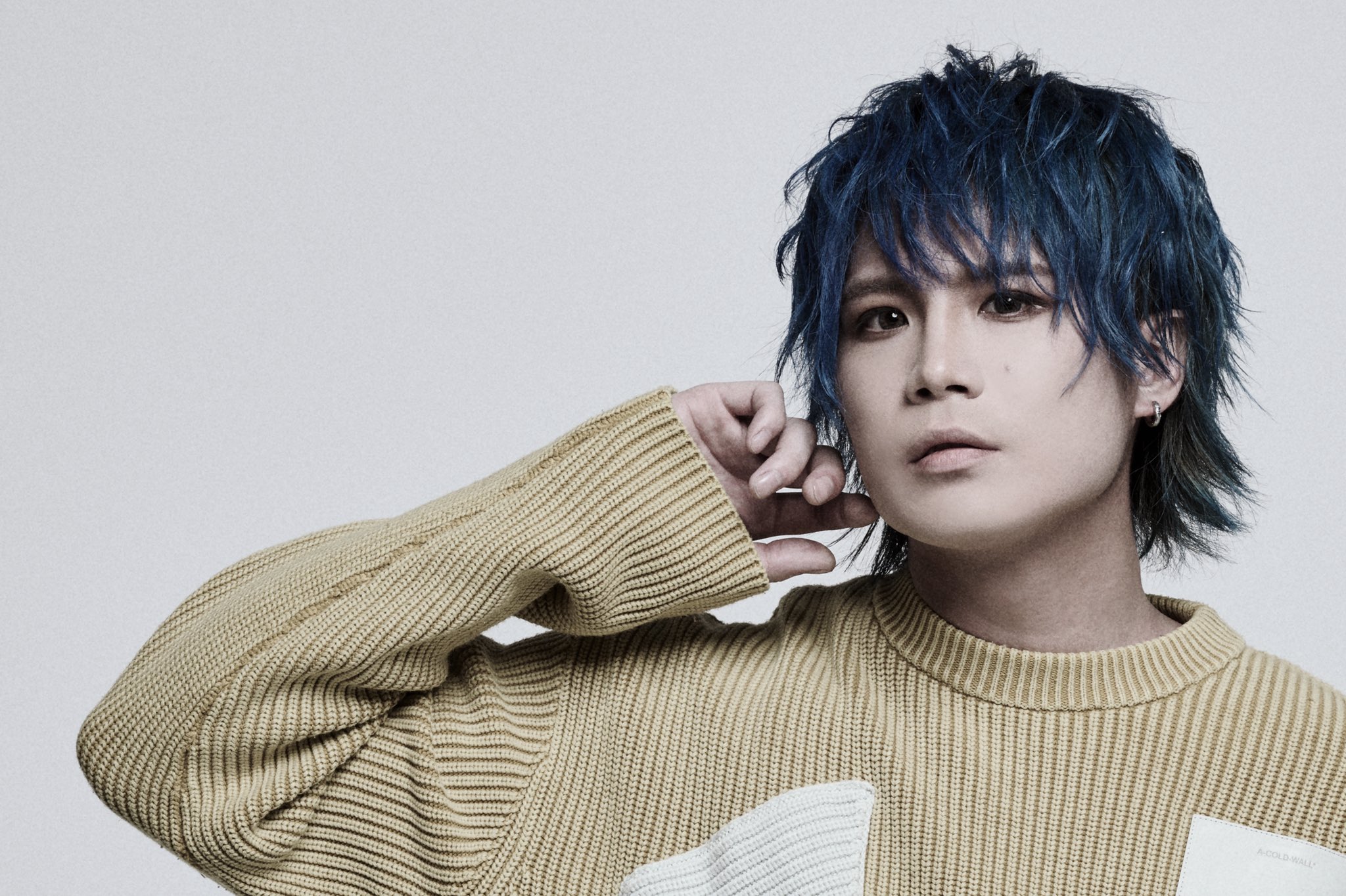 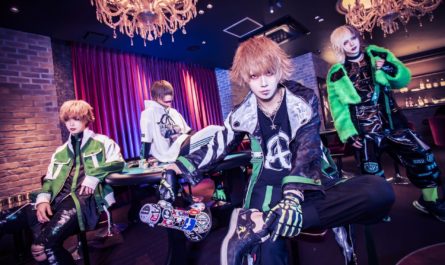 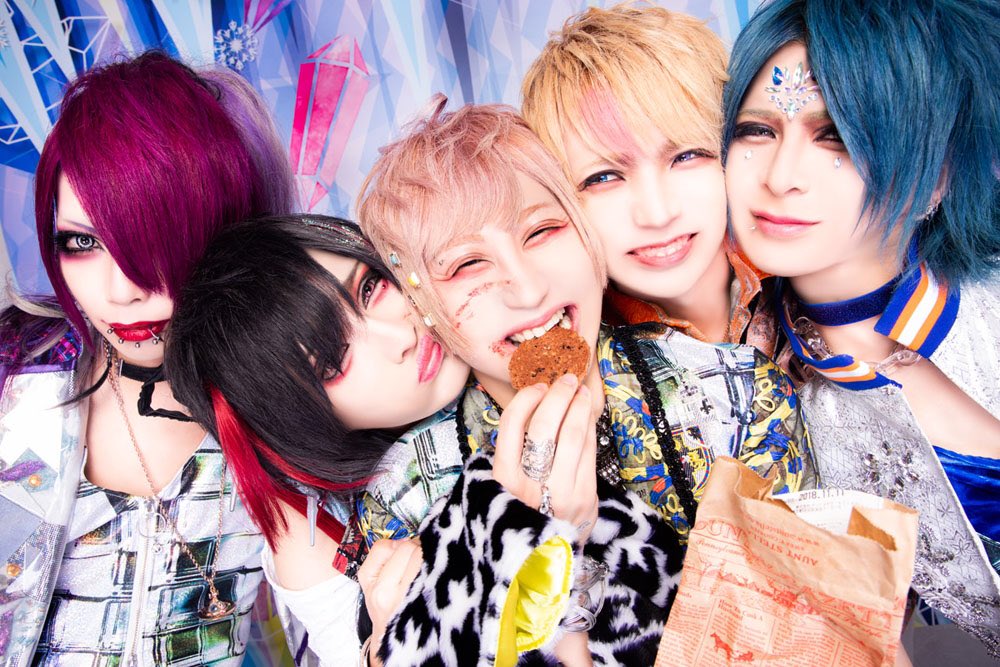 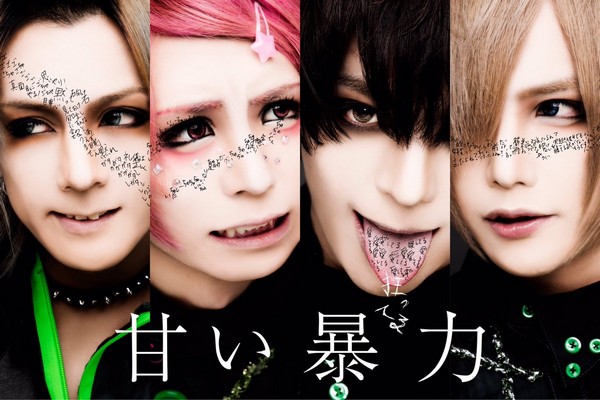