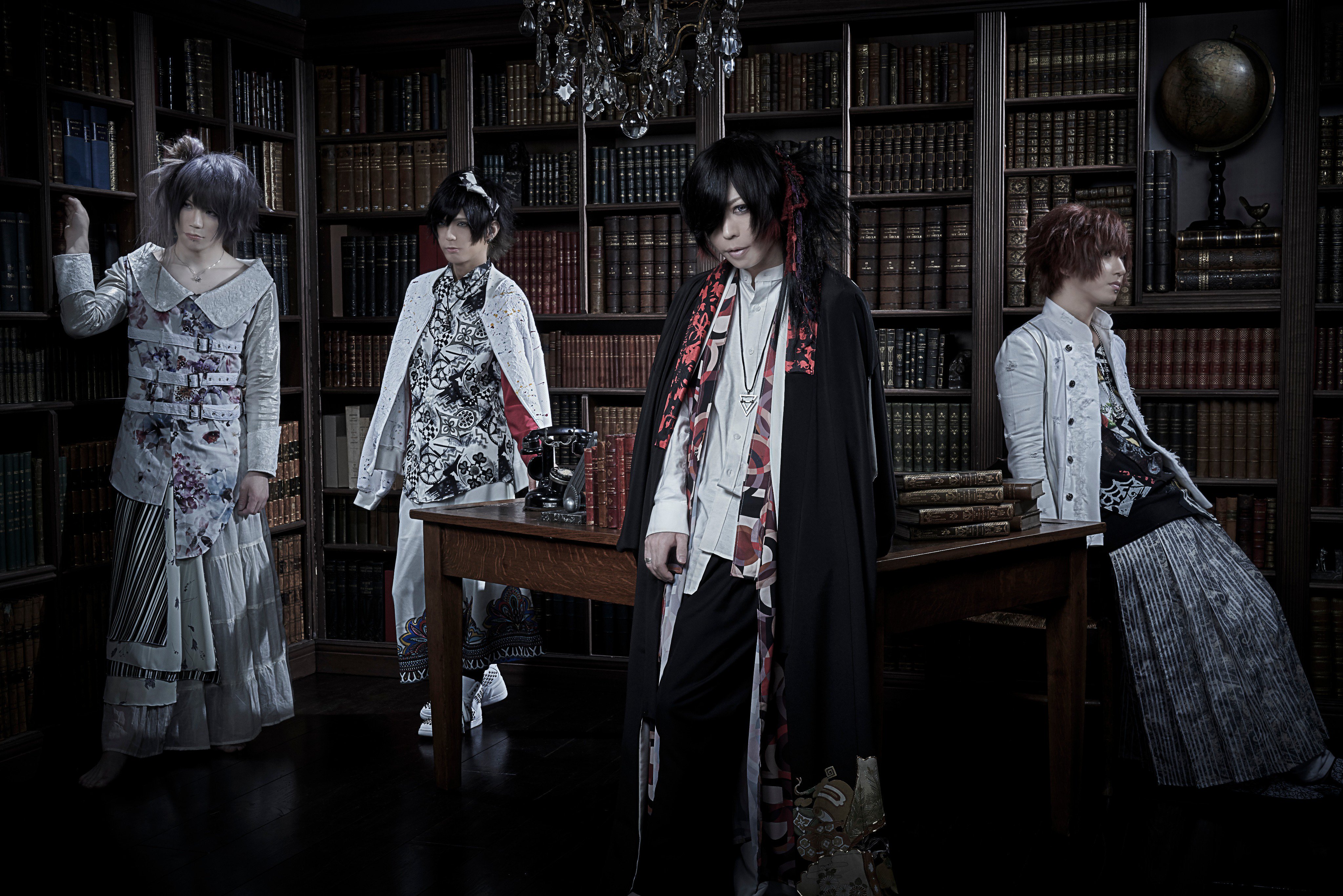 On April 10th, Chitose left Chanty due to family issues. On May 12th, the band welcomed a new guitarist, Shiro / 白

The band announced that two singles will be released, one in July, the other in August. Details to come! For their 6th anniversary, they will hold a one-man on September 16th at Shinjuku BLAZE.

To celebrate their new member joining the band, Chanty uploaded a new look: 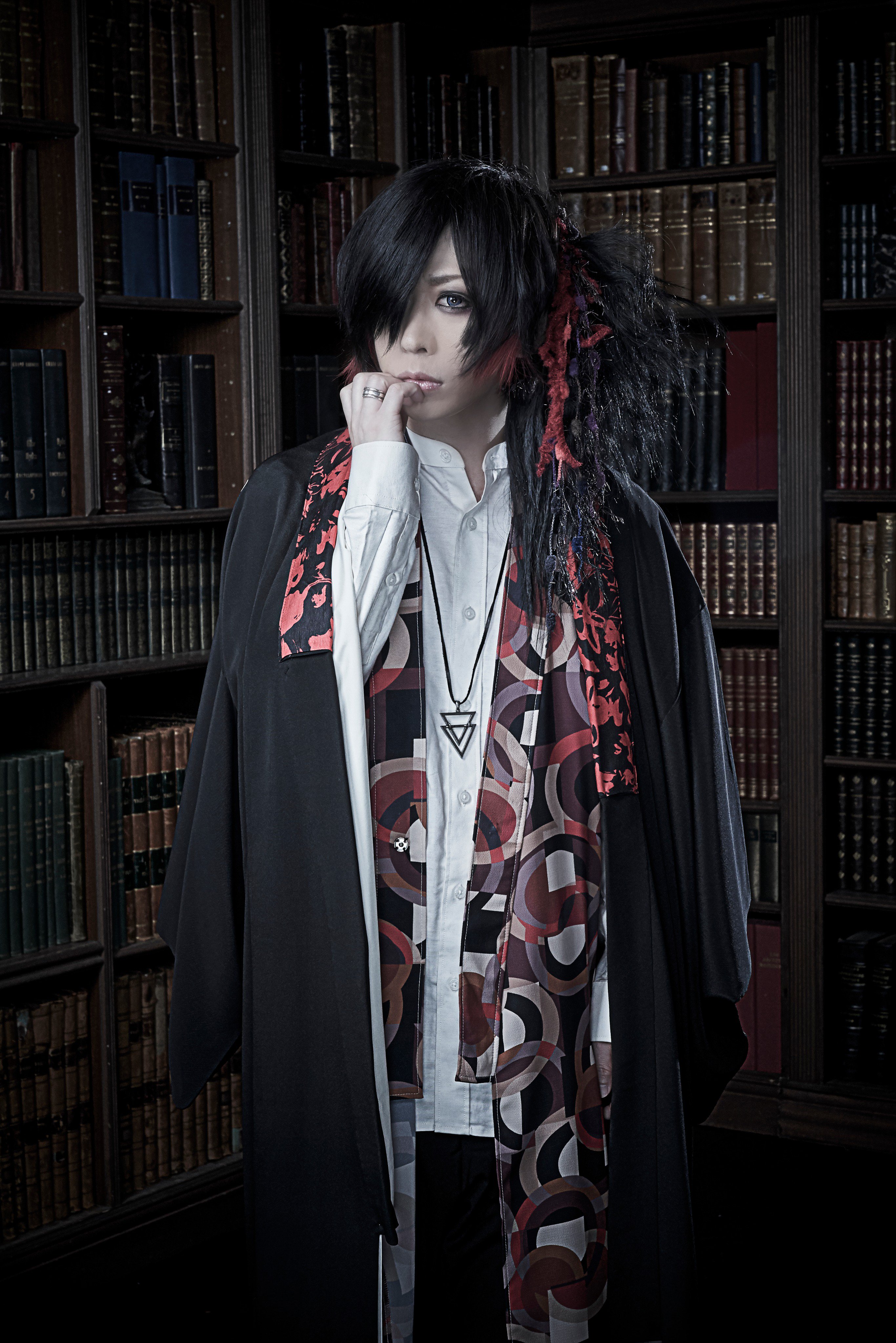 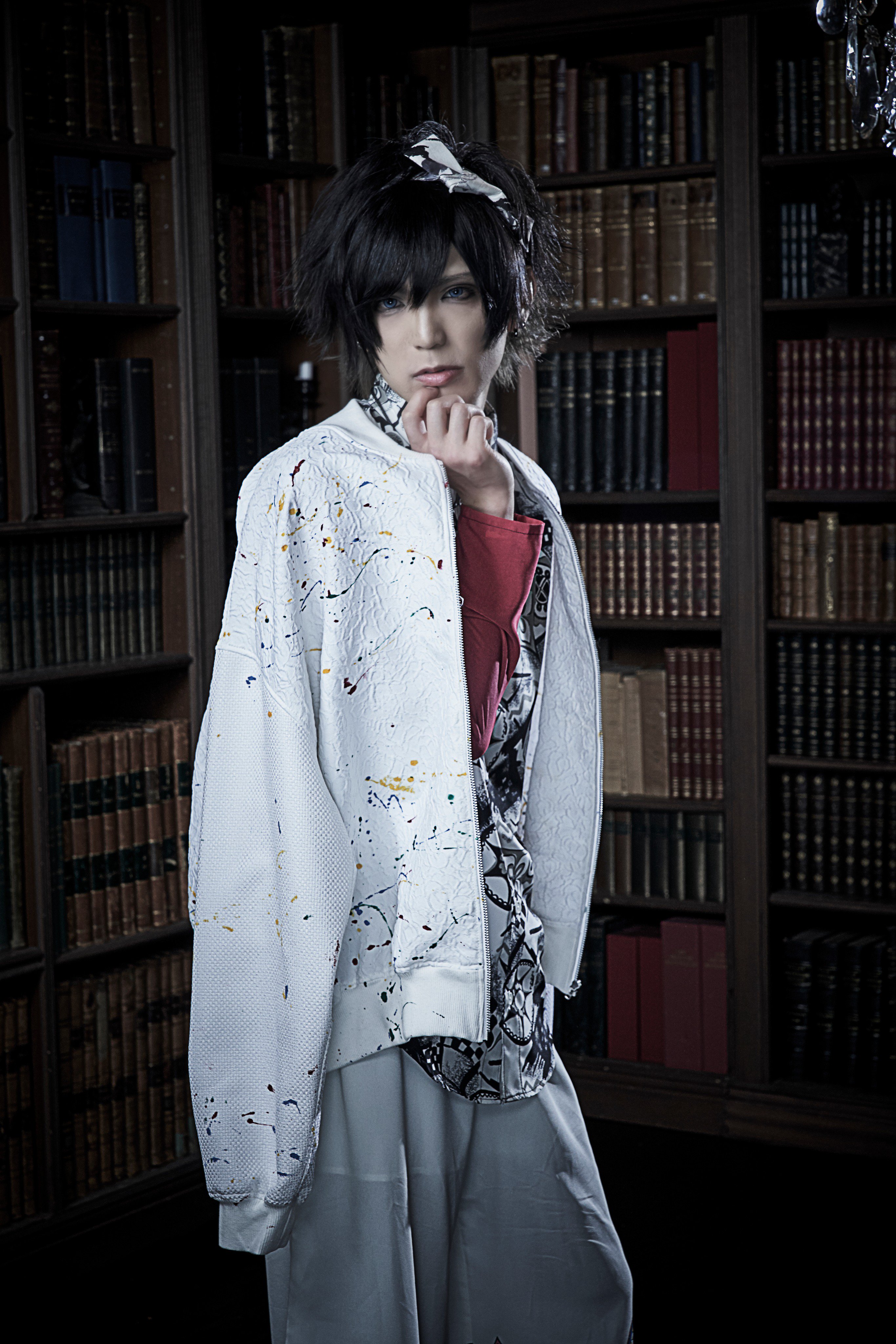 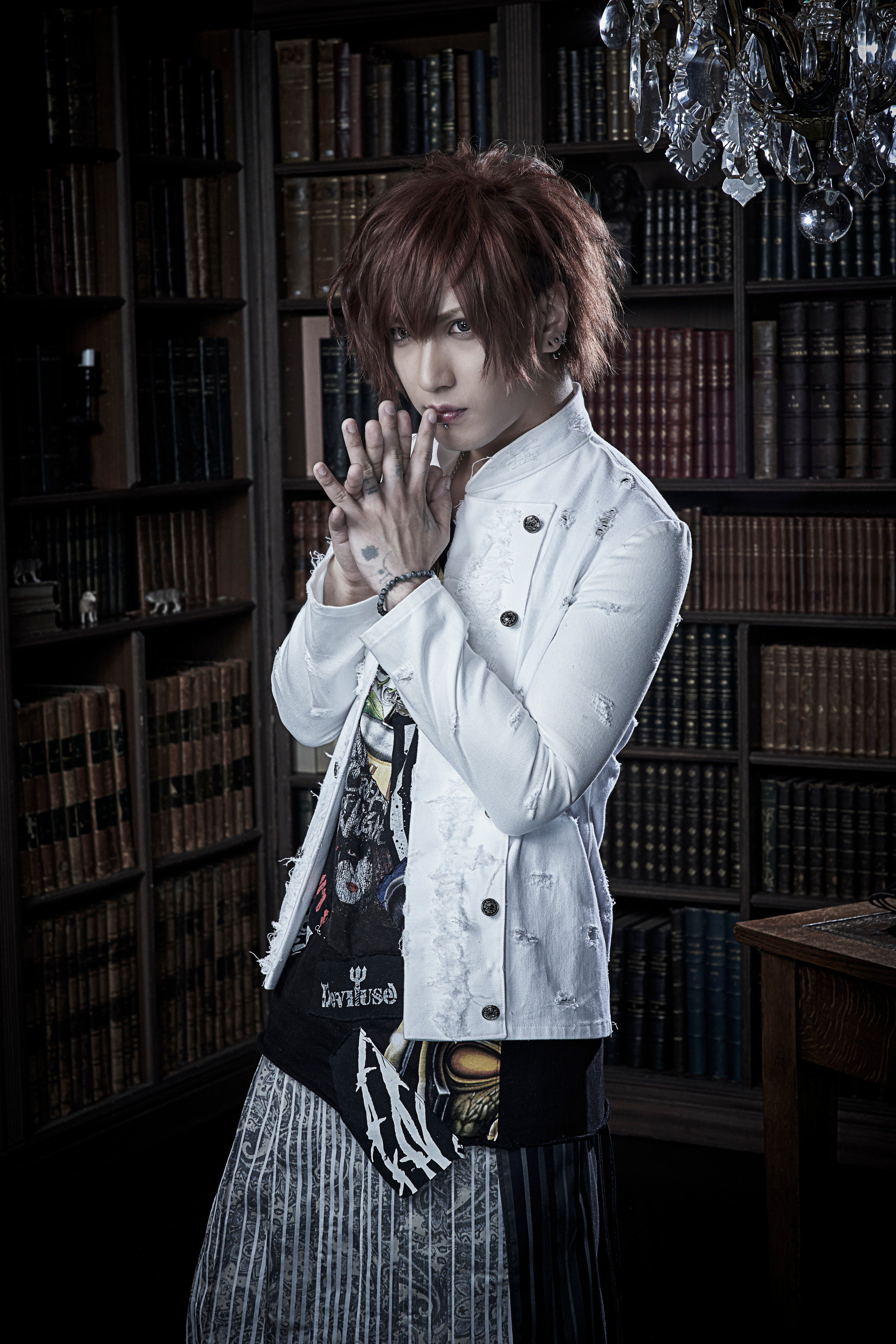 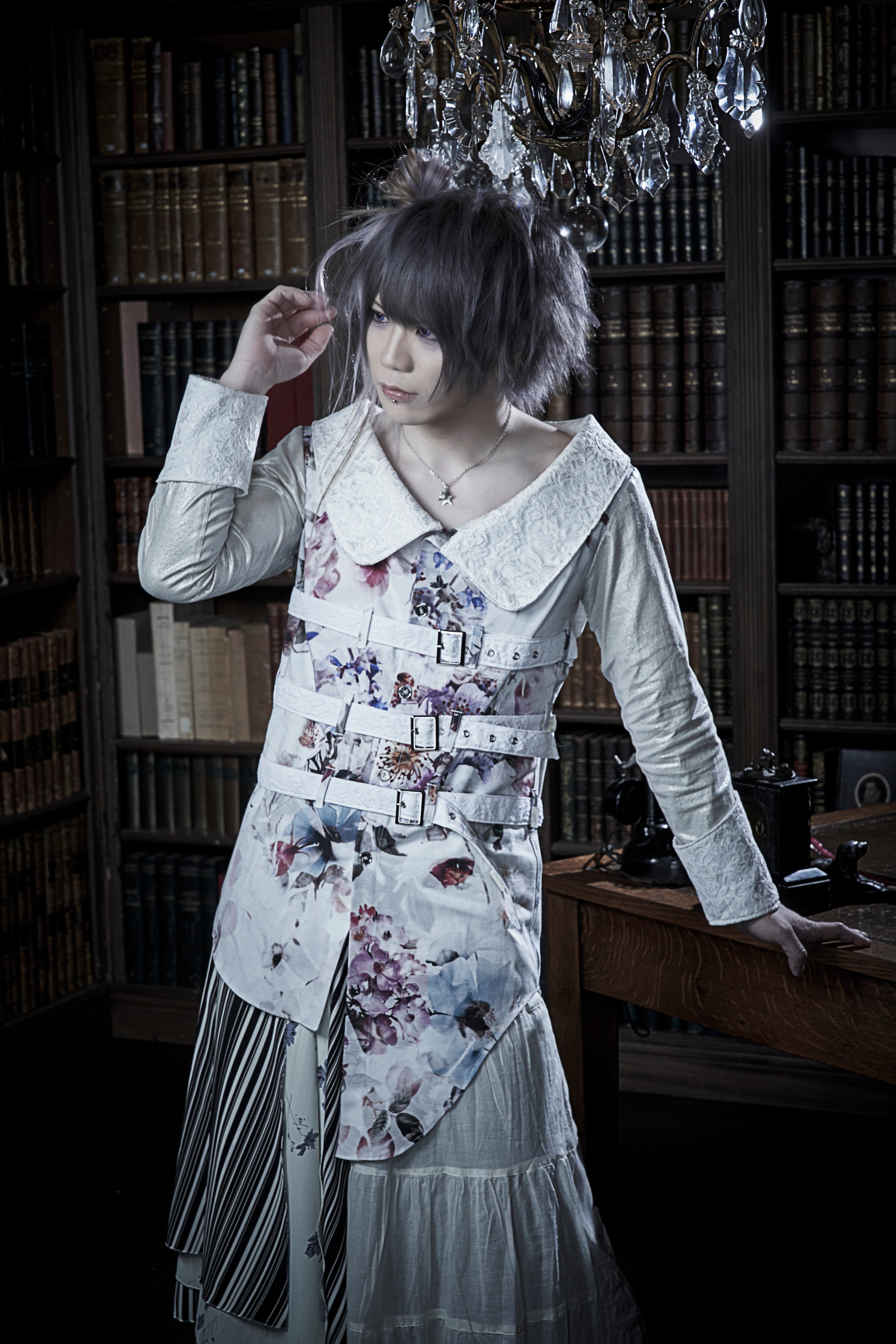 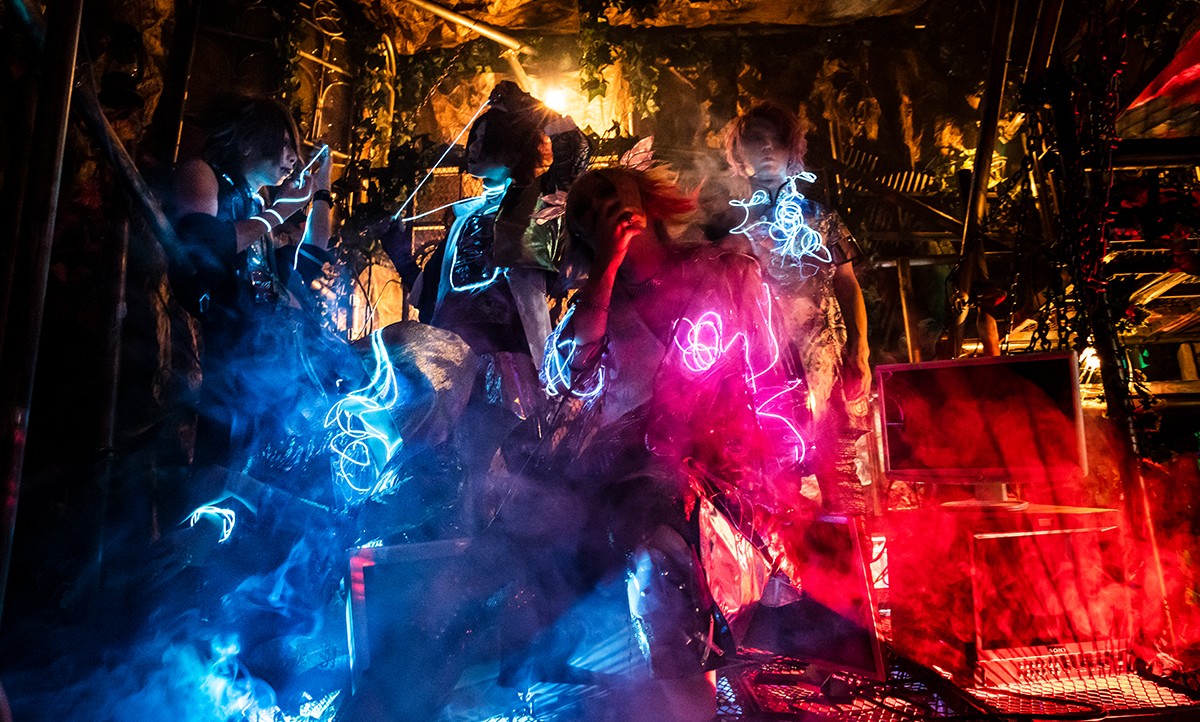 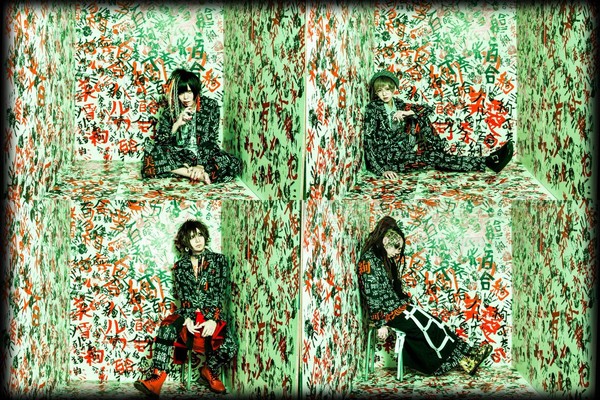 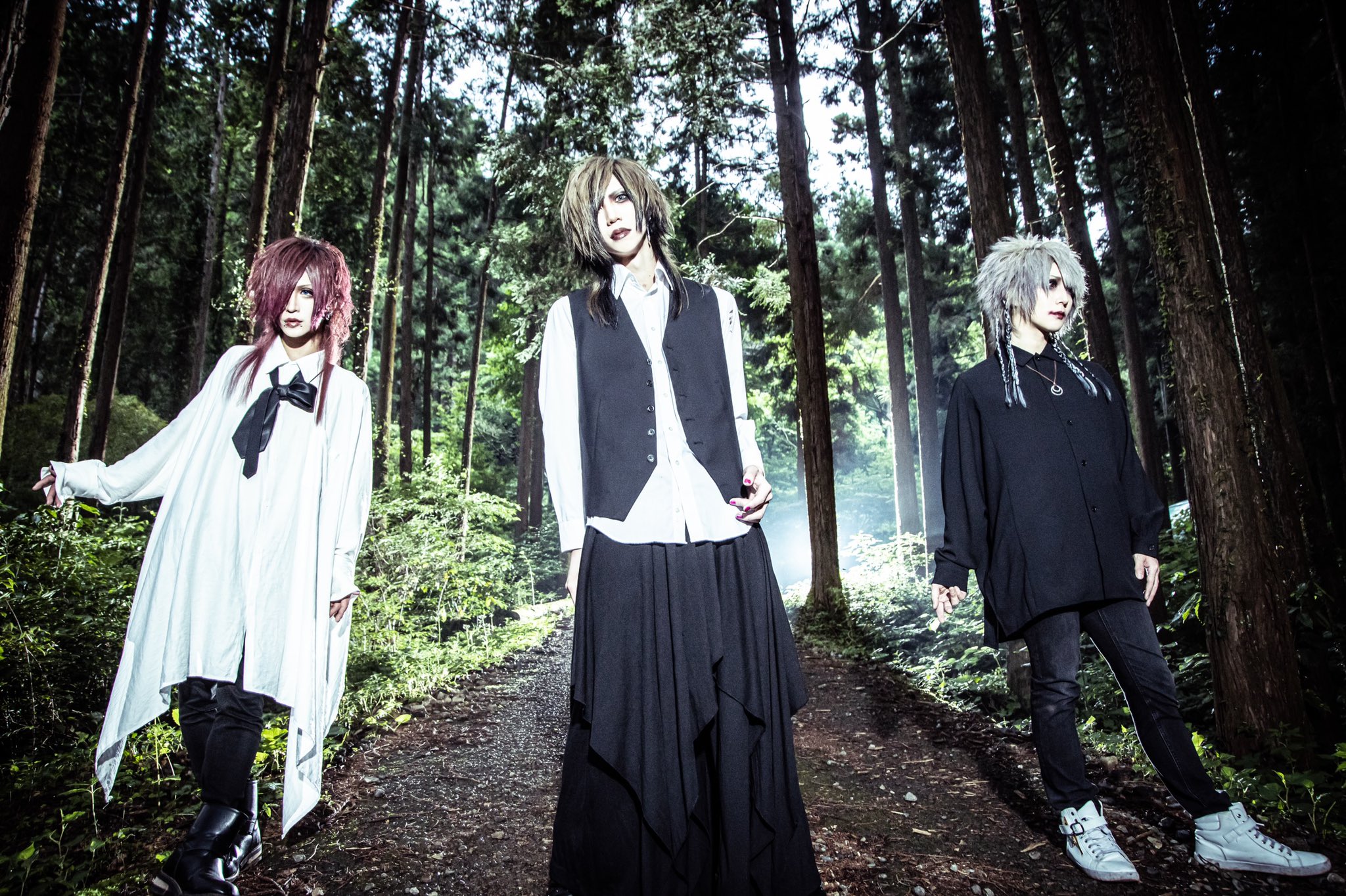