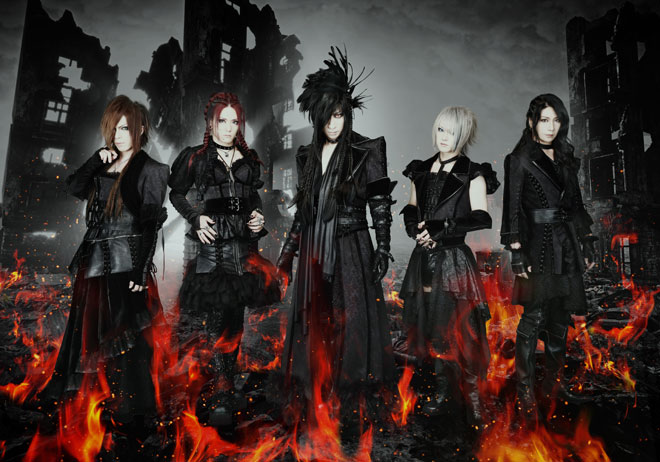 D announced the simultaneous release of two singles, "ACACIA ～Pray For Australia～" and "Hard Koala". Both titles have probably not left you indifferent, and for good reason. Asagi (vo.) is the creator of a new project with the hashtag #あなたの1再生が自然と命を救う  (YourPlayMusicSavesNatureAndAnimals) aiming to help Australia following last year's catastrophic forest fires.

Each time you'll dowload or play one of the song of these singles, 70% of the music distribution revenue will be automatically donated to the wilderness preservation organization WWF Japan.

Both singles will be on pre-sale on download platforms on April 6th, the day when D celebrates their 17th anniversary.

They'll also be available at stores from April 29th. Once again, a part of the revenues will be donated to WWF.

D already uploaded a preview of each song!