EYENêS is a band that formed in September 2020. Since then, the band shared five lyric videos, without giving more informations about them. But they just unveiled their first look and announced the release of their first single! It's titled "トギレタアカシ" (Togireta akashi) and will be released on March 24th at their lives. It'll cost ¥ 1 200 and contain 3 songs:

The band uploaded the title track:

EYENêS will officially start their activities on March 24th with a live at Takadanobaba AREA (Tokyo).

And here is their first look! 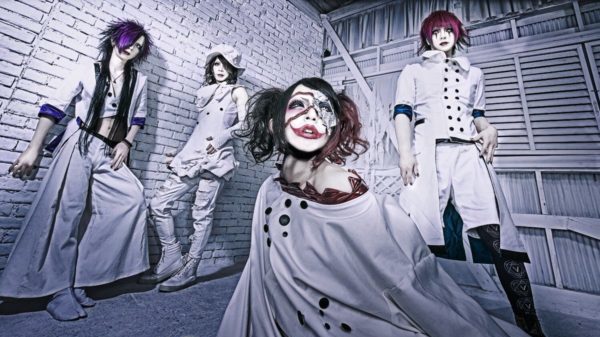 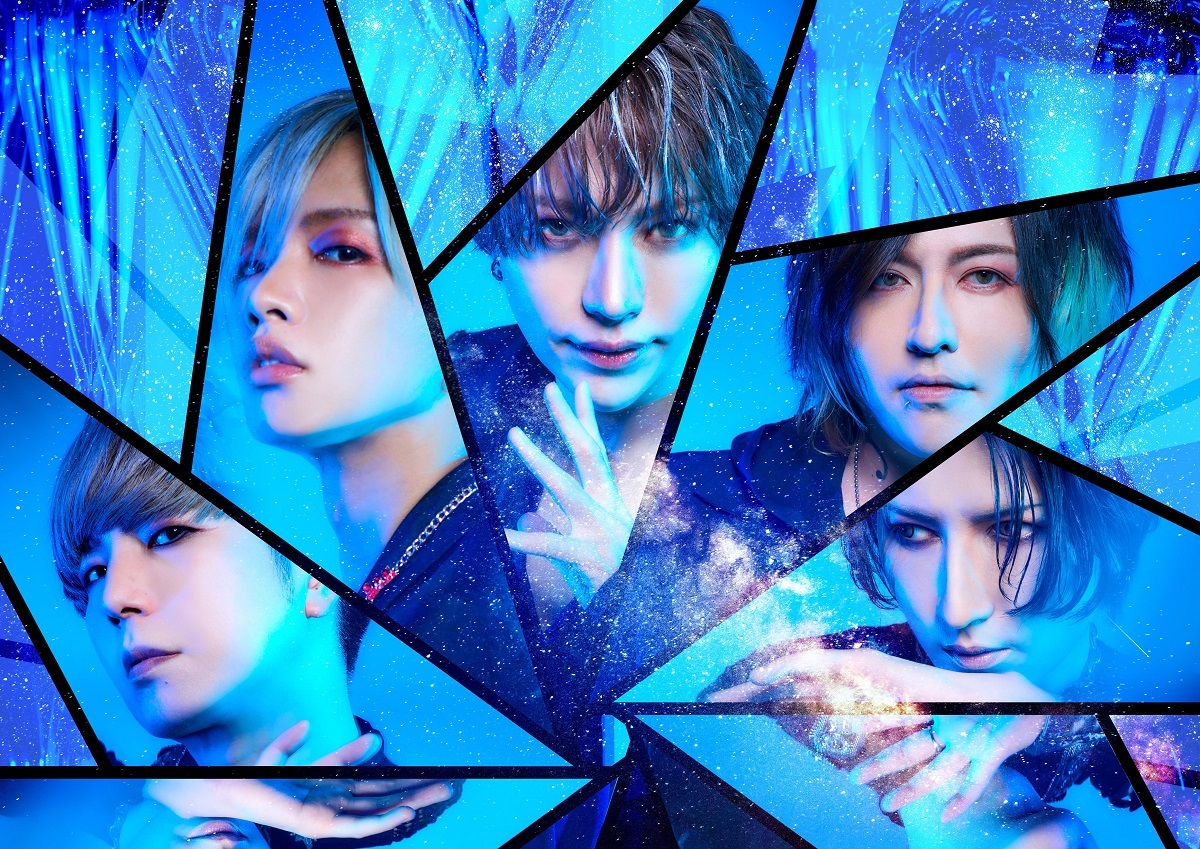