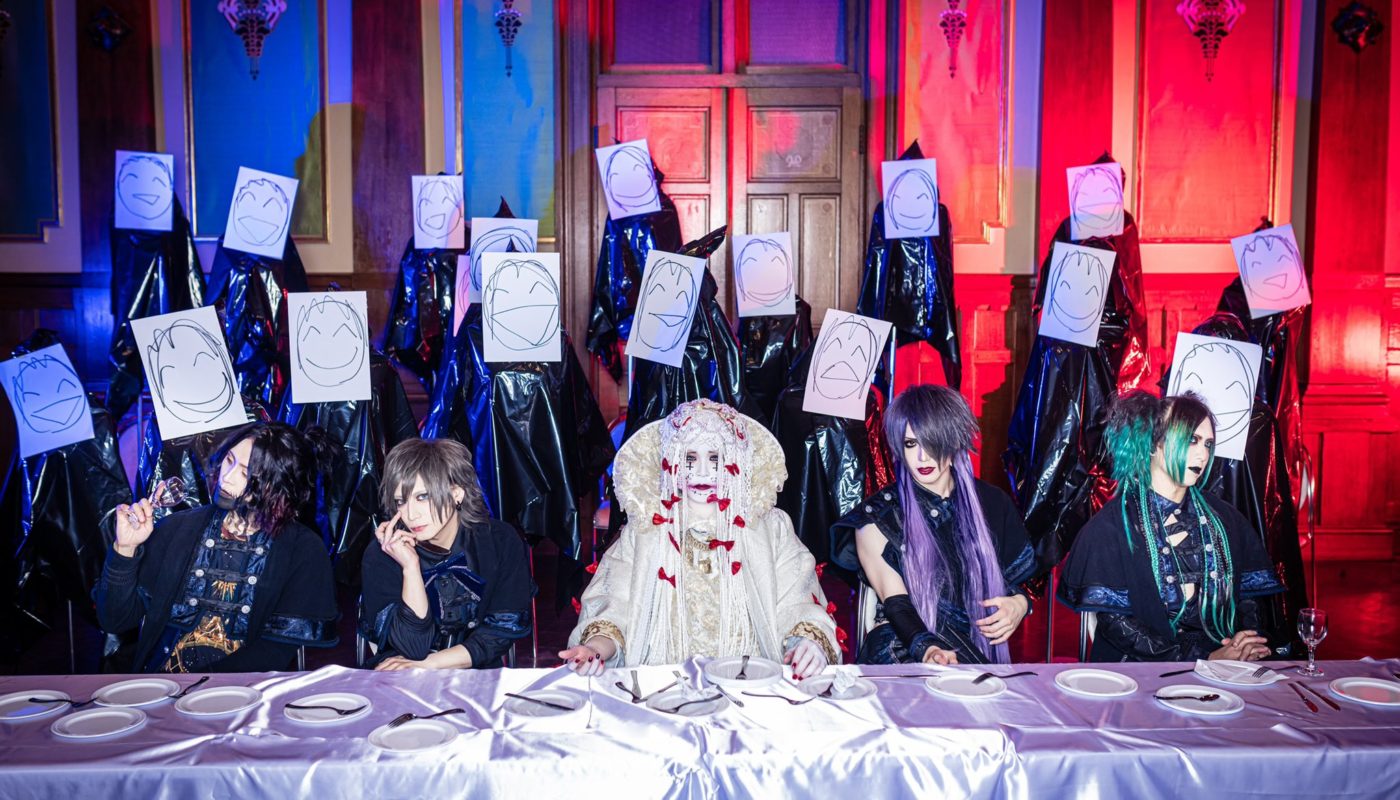 Honmono will release a new single in January 2023. It will be titled "断罪" (Danzai) and more details about its content will be revealed later. Regarding their stage activities, the band will have a one-man concert on March 01st, 2023 at OSAKA MUSE. They also released their new promotional photos! 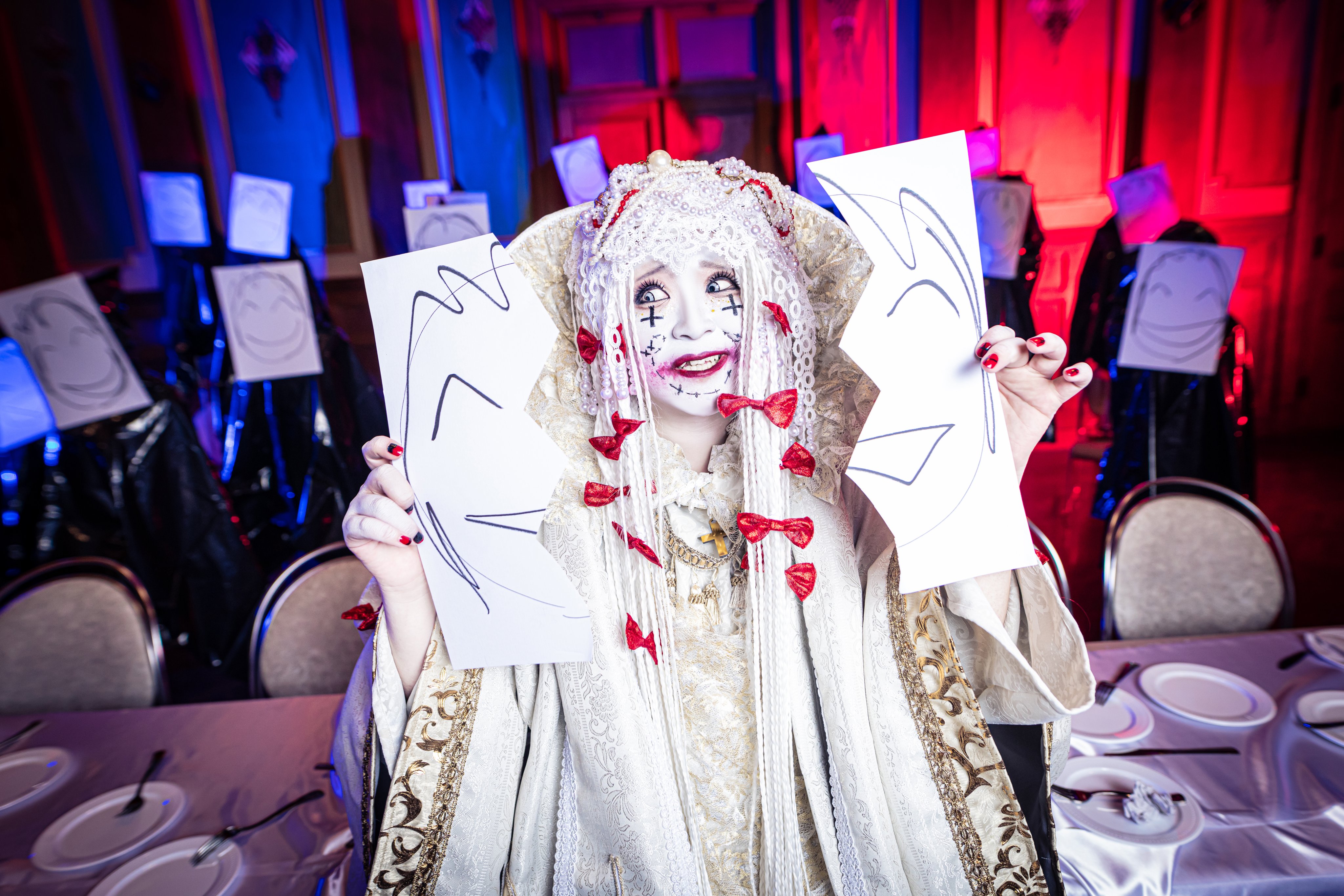 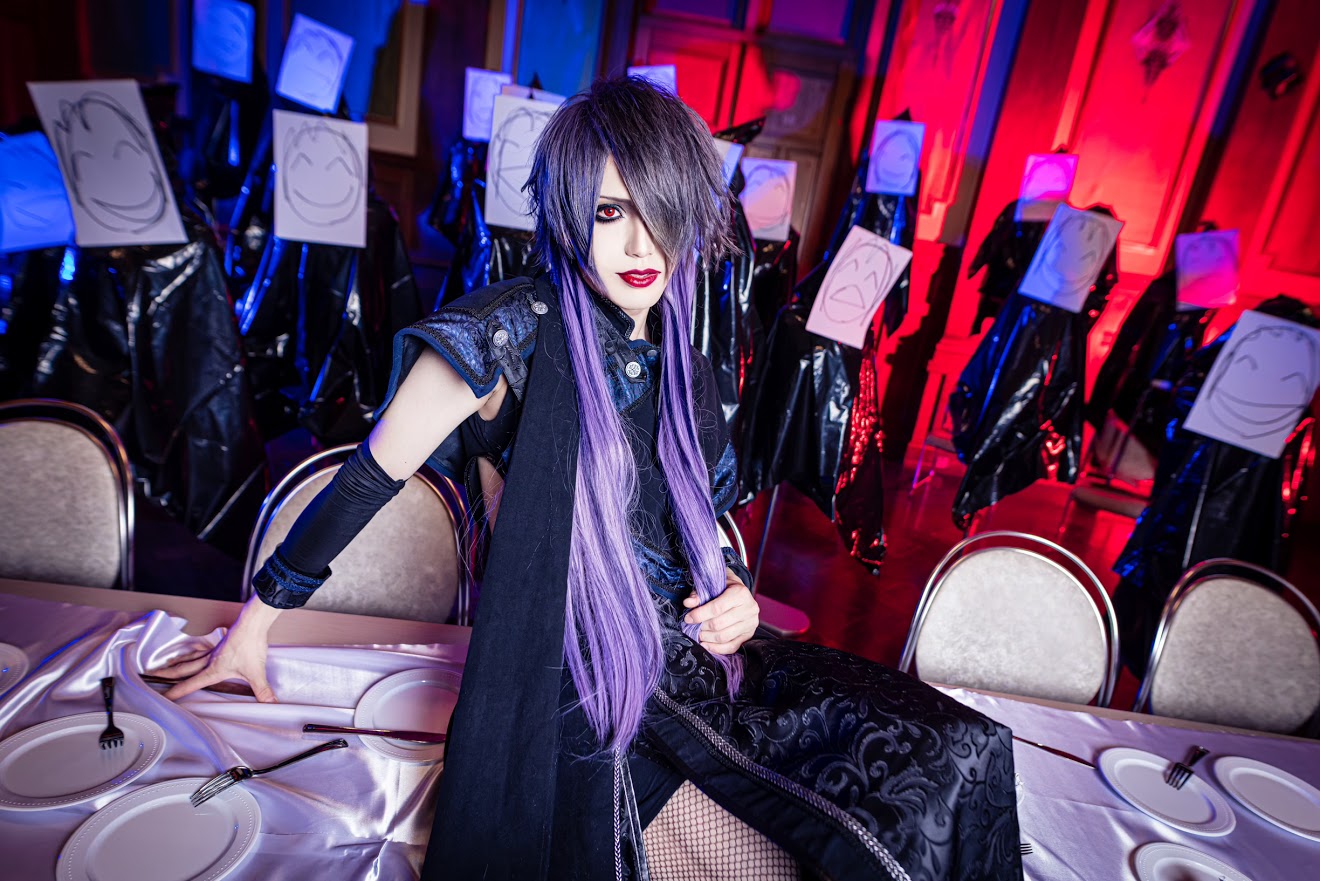 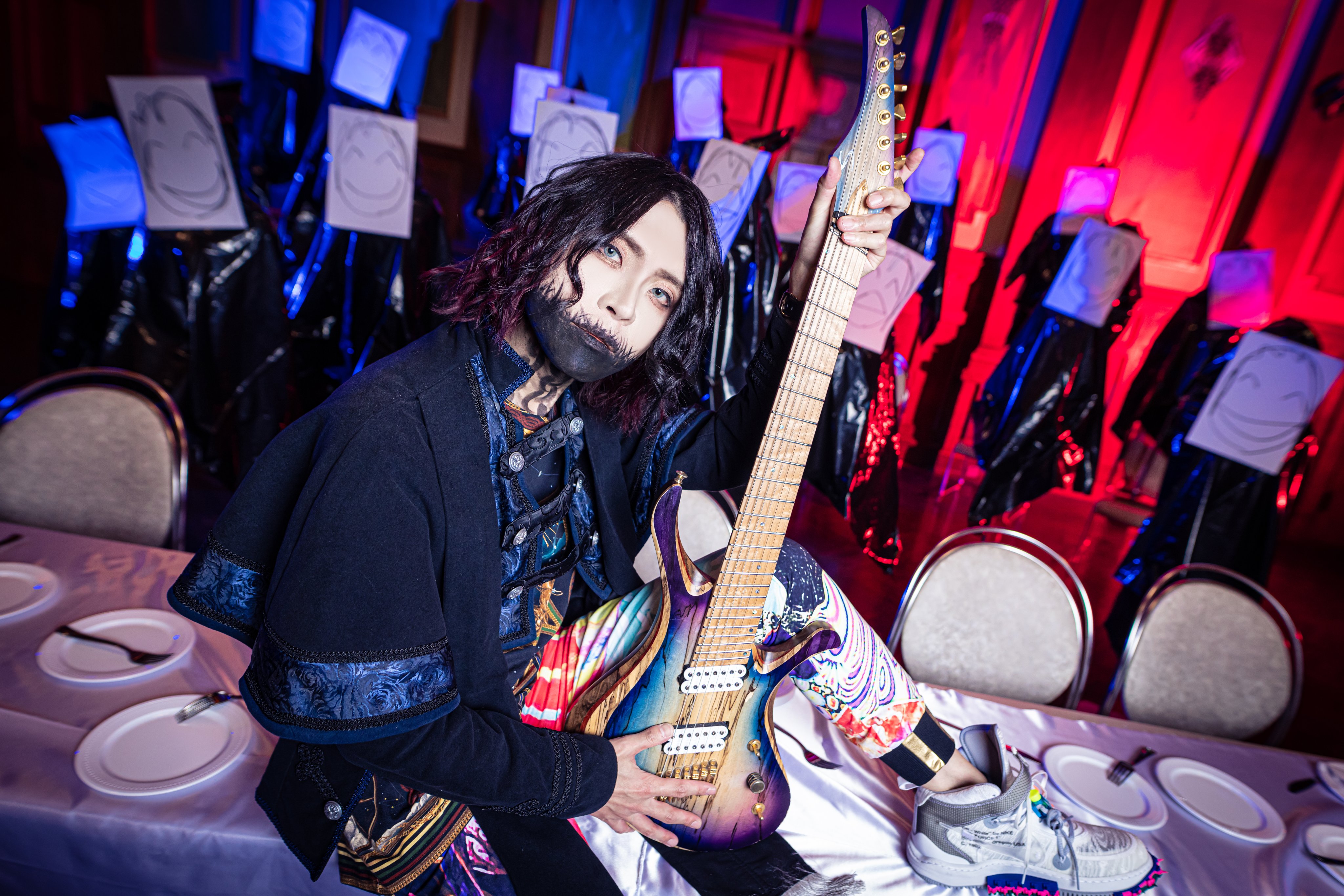 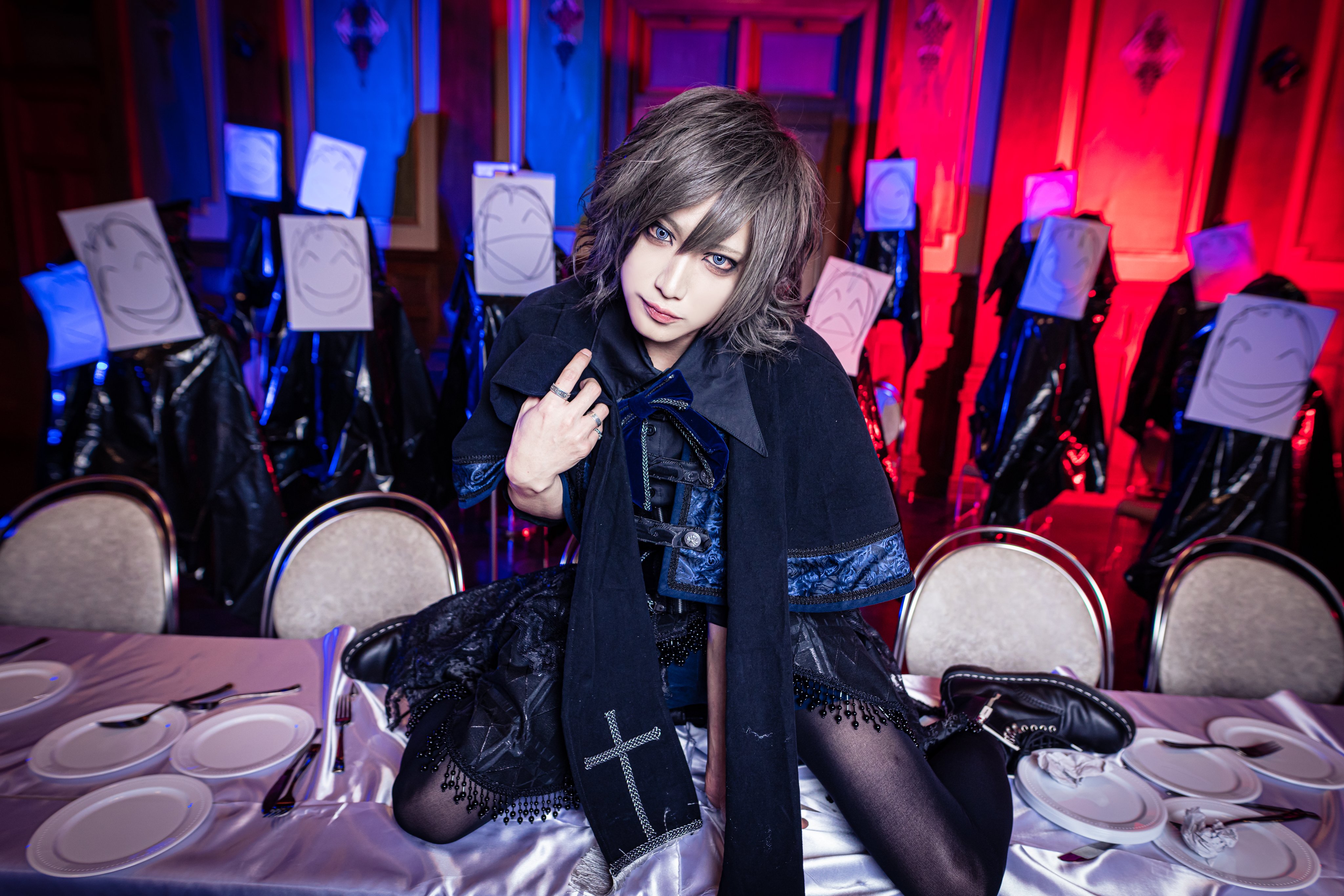 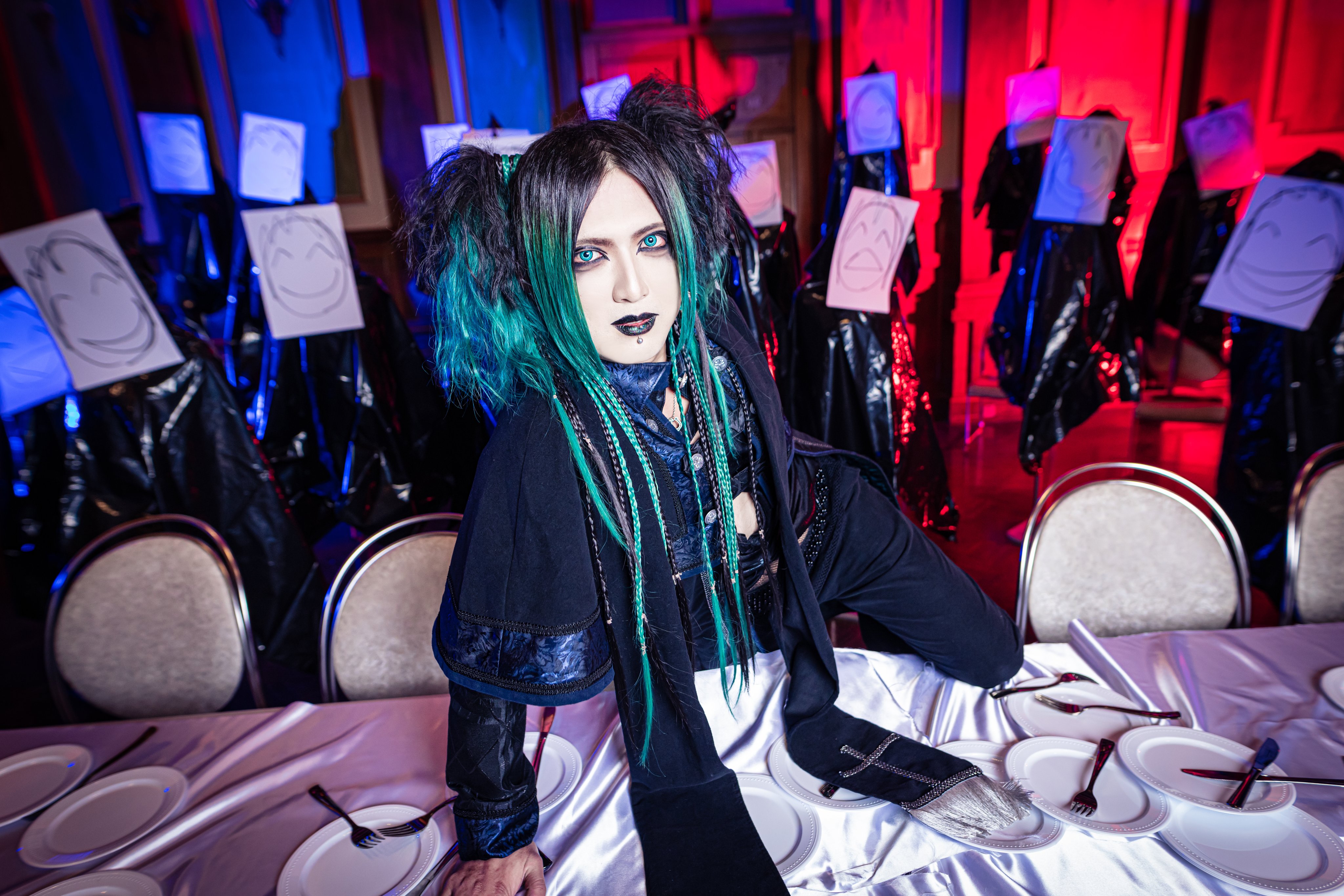 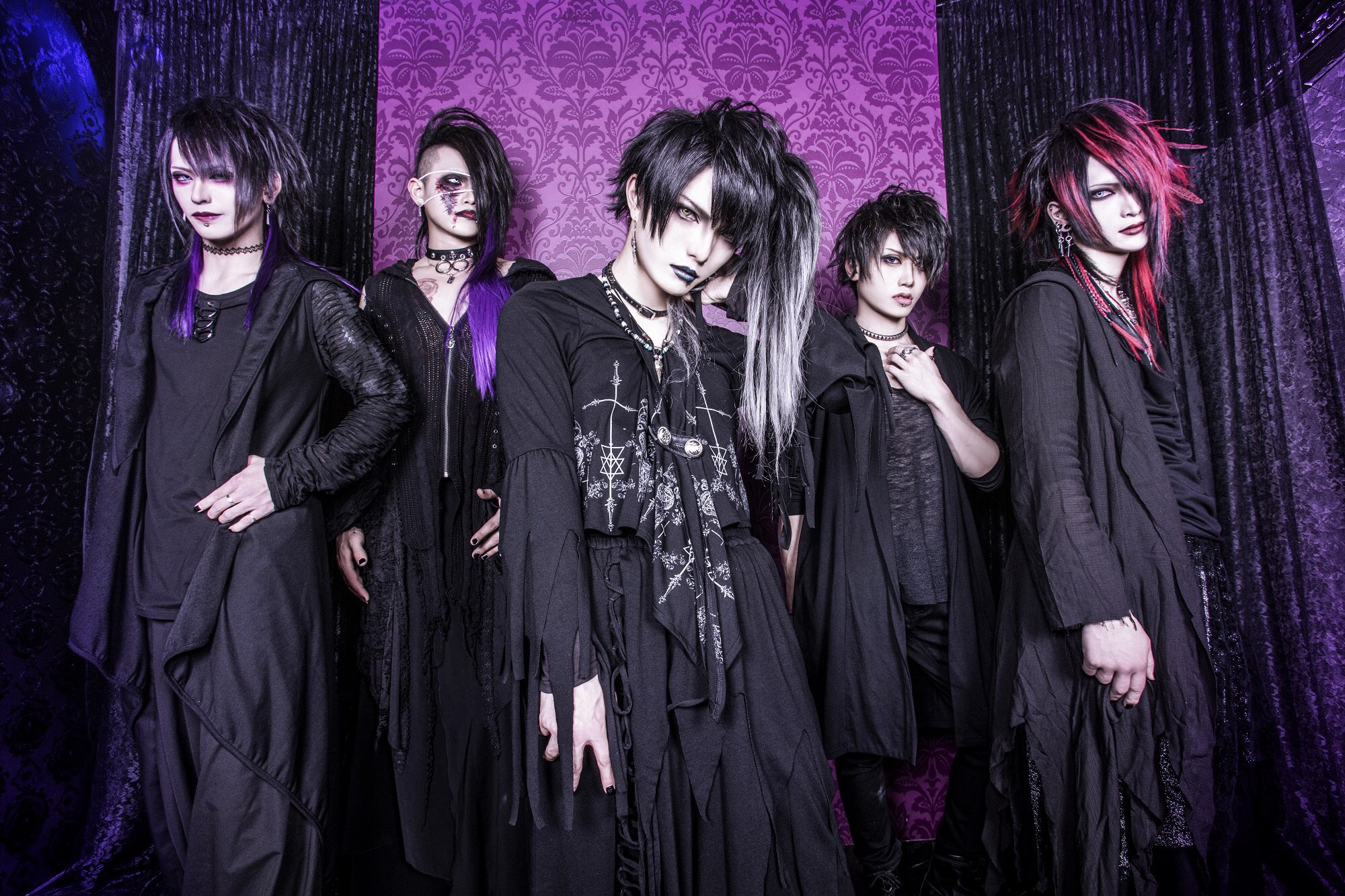 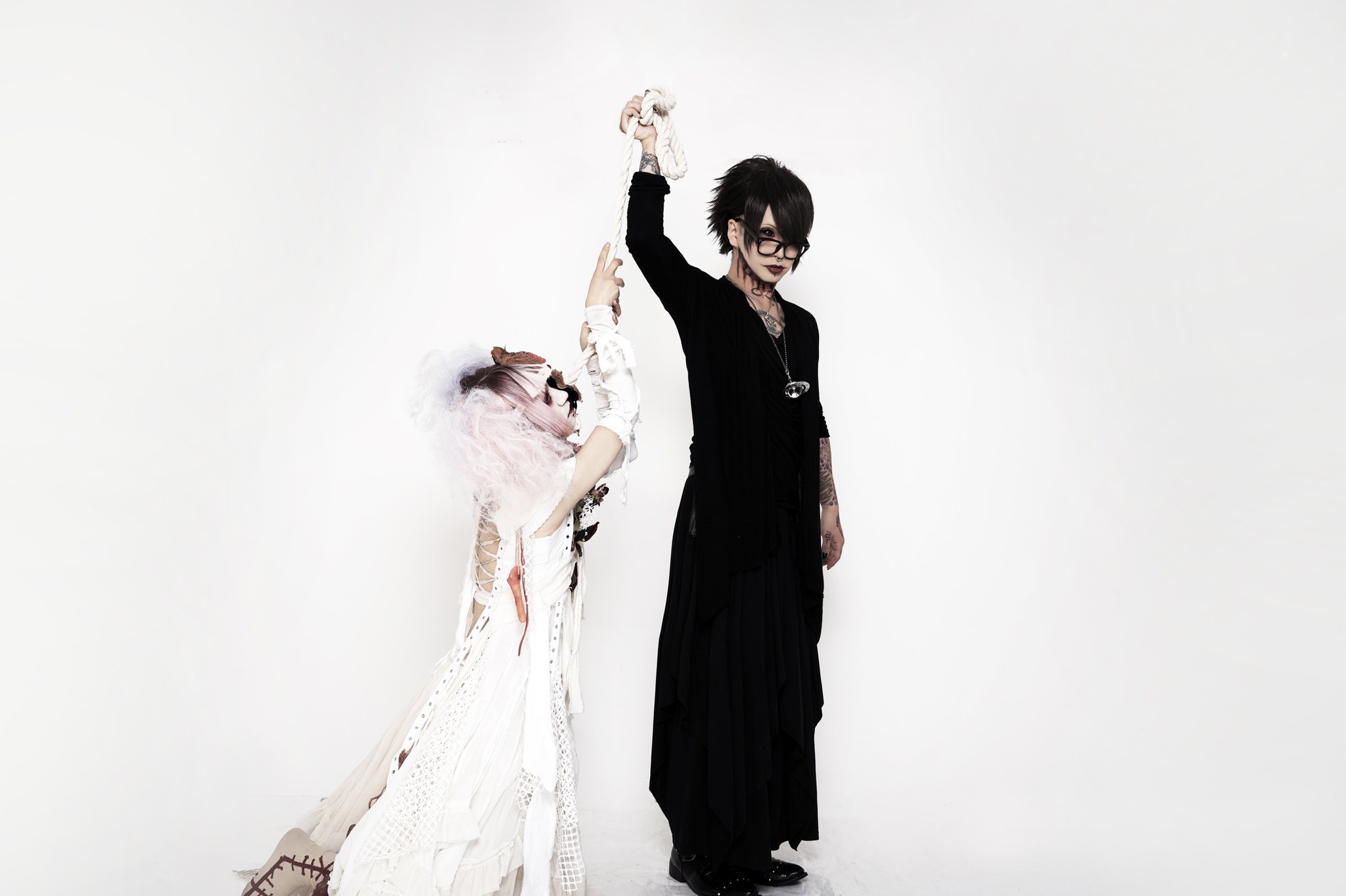 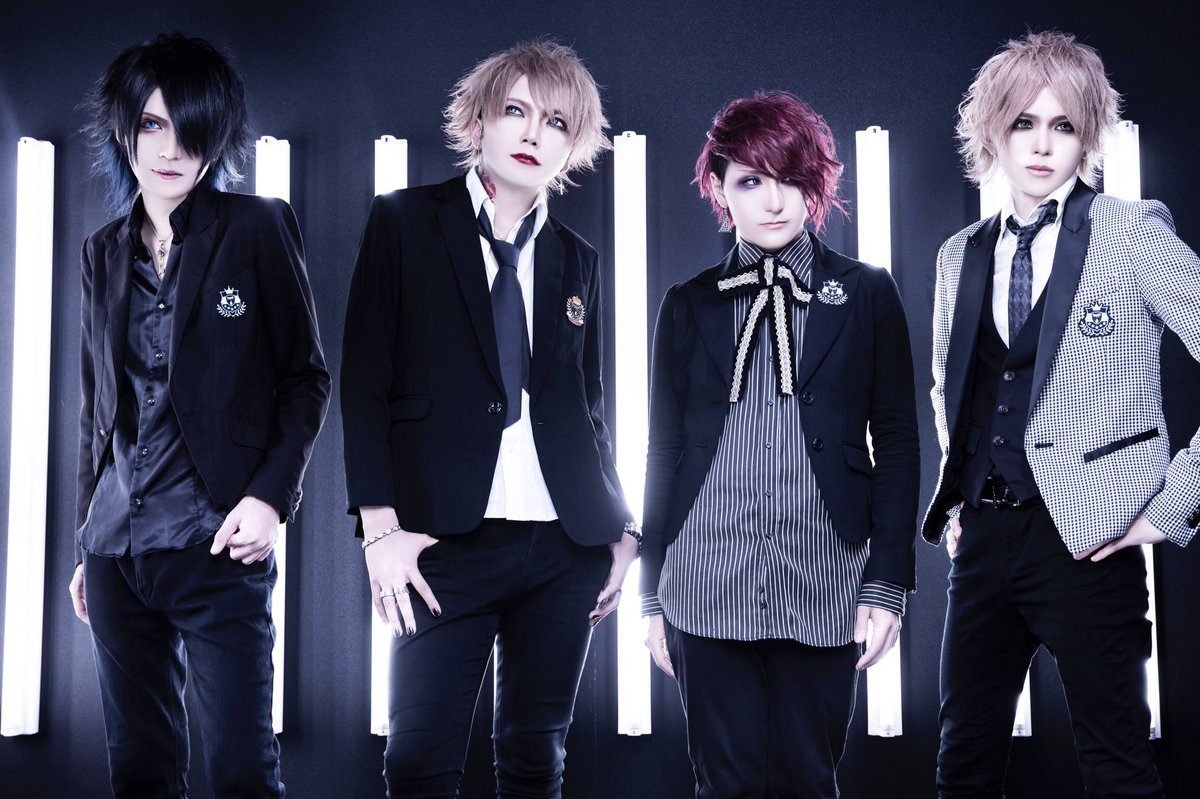