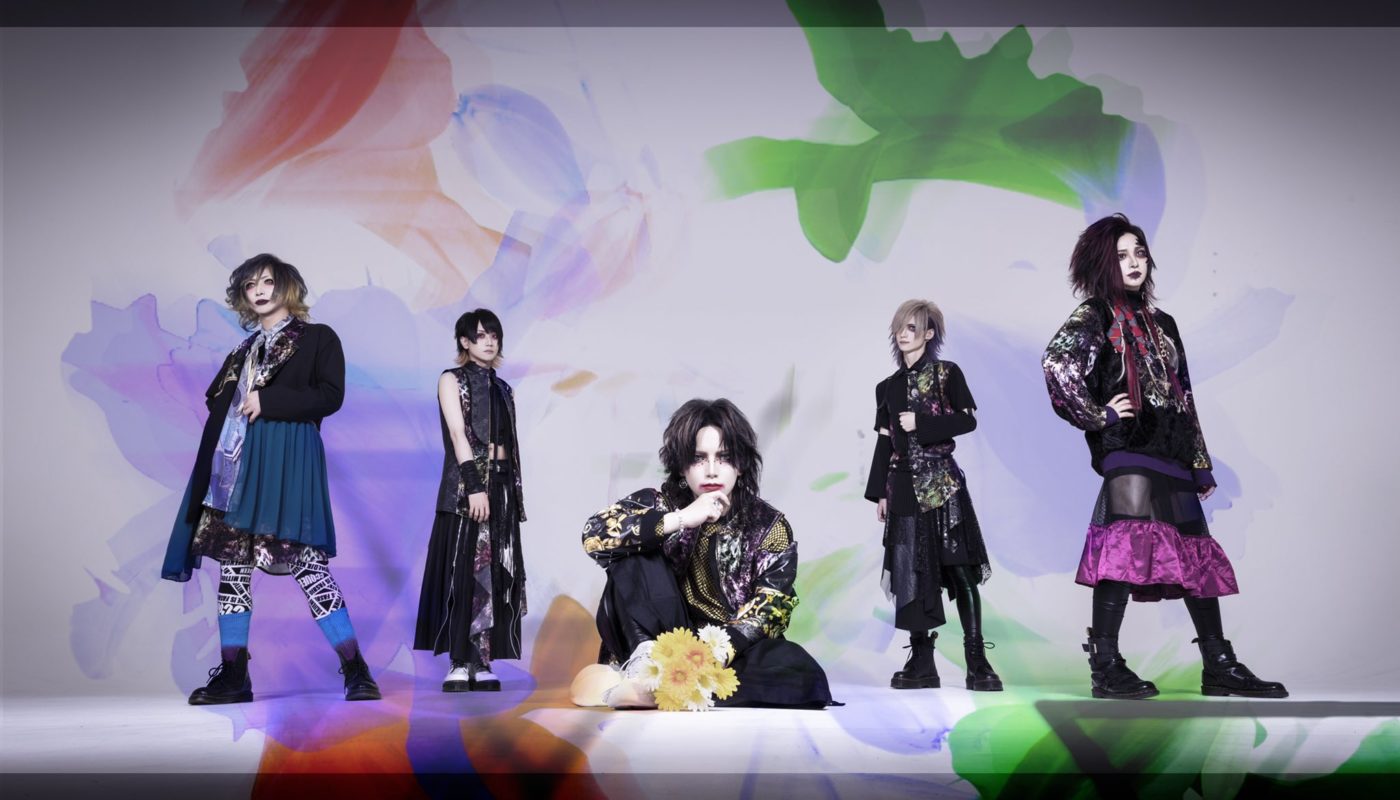 “We inform you that our guitarist Ryon, who has been working with I.D.A for about 3 years since our formation, will leave the band within the end of August 2022.
As a result of reflections about the musicality of the band and based on our difference in direction, we decided to take different paths regarding the music scene.
We sincerely apologize for this sudden announcement to all our fans and staff who supported us so far.
I.D.A’s last one-man performance with Ryon will be an emergency ONE MAN called “CALL:Hazelnut/Primrose” to be held on August 15th at HOLIDAY NEXT NAGOYA.
His last appearance in Nagoya in August will be on August 24th at HOLIDAY NEXT NAGOYA for the Planet CHILD Music 15th Anniversary 15 Days Event “ZON.D.A-FINAL”.
And although it’s far from our activities based in Nagoya, his last appearance will be at the event Planet CHILD Music 15th Anniversary 15 Days Event Day.14 “Meteoric Scatter” to be held on August 30th in Osaka.
If you have the time, we’d be grateful if you could come to see Ryon for his last concerts in July and August.
Once again, we are sorry for this unexpected announcement.
From now on, we hope you’ll continue to support I.D.A and Ryon on each of their paths.”

“I’m sorry to have surprised you with that announcement of my withdrawal.
As mentioned in the announcement, I’ll leave my current band I.D.A at the end of August.
About five years have passed since my previous band “iLLFAME”, and although I had a lot of farewells, I’ve been able to meet a lot of people.
I’m deeply grateful to all our fans, our office, and our senpais, thank you very much !
Actually it’s been about one year since I’m worried about that difference of opinion that became the reason for my withdrawal.
After all, each person has its personality, and the kind of music we like or want to play differs.
That’s natural, but the difference between the Visual Kei that I want to be and express as myself and the Visual Kei owned by I.D.A took a big place inside me and I started to think about the word “withdrawal”.
The first thing I thought about after making this decision was our fans.
I love the way everyone enjoys and goes wild.
After communicating with everyone and having such privilege meetings, I thought about my decision over and over again, trying to do my best a little longer.
But to be honest, overthinking destroyed my mental health to the point I couldn’t play the guitar though I like it. At that time, I became certain about my withdrawal.
However, now that I have decided to leave the band, I feel like the burden on my shoulders has alleviated
I also enjoy playing the guitar! (laughs).
When I think about it now, I regret that I thought too much about it.
When I look back on these four years spent with I.D.A, I have many memories.
Sad memories, stupid ones, some that worried me. (laughs)
But it was four years during which I shared my happy and sad times with my friends!
I’ve been able to go all over Japan through our coupling tour, to make friends with many bands and senpai, and I learnt a lot as a bandman.
I.D.A, it was a lot of fun!
I hope our fans whose faces we didn’t see for a while will come to our one-man “CALL:Hazelnut/Primrose” at HOLIDAY NEXT NAGOYA on August 15th or at any other performance scheduled.
I won’t stand on stage temporarily, but I want to join a band and stand on stage again!
I won’t give up!
From now on, I’ll give my all for the remaining two months until August 30th, so I count on your support!” 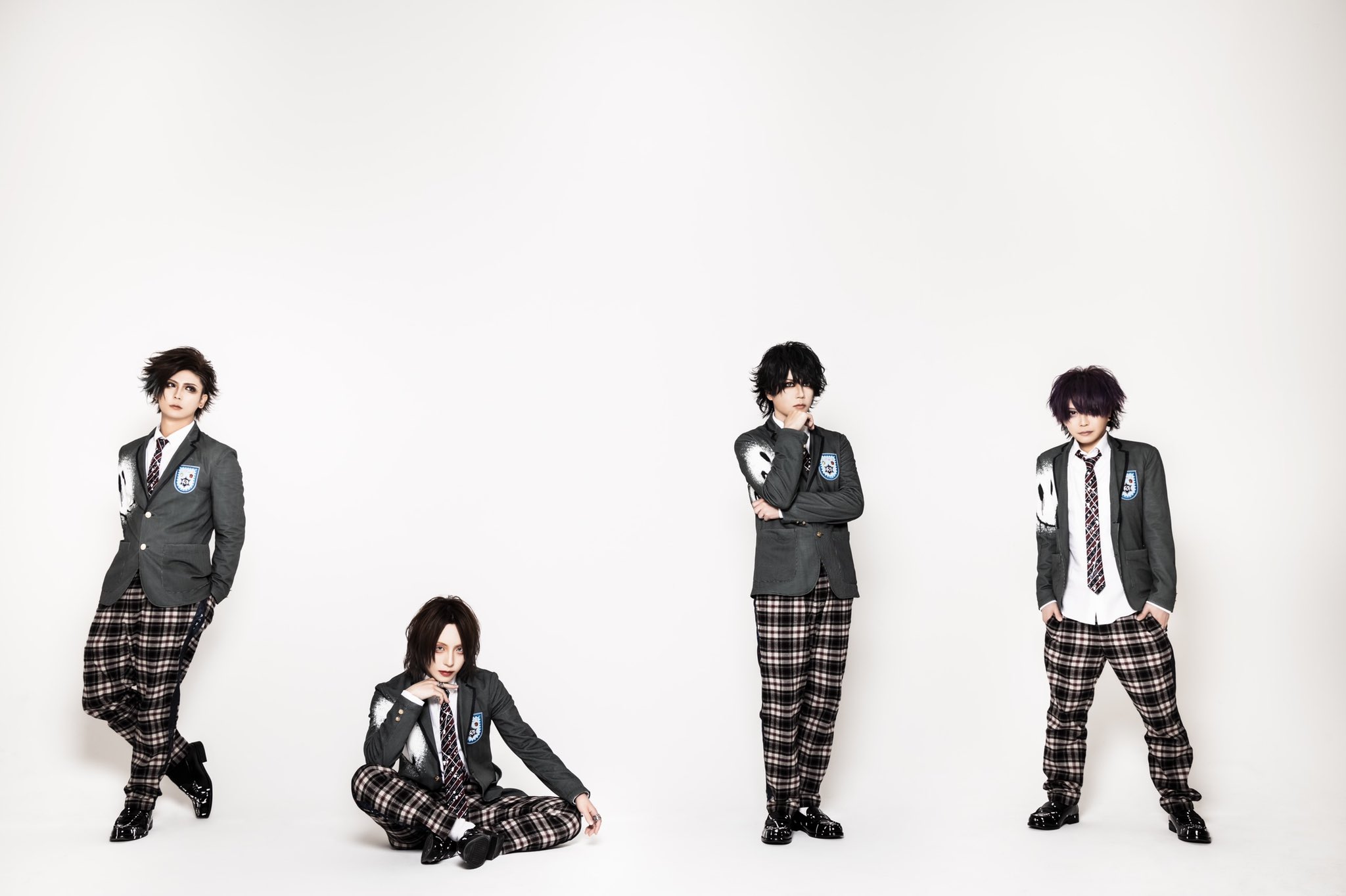 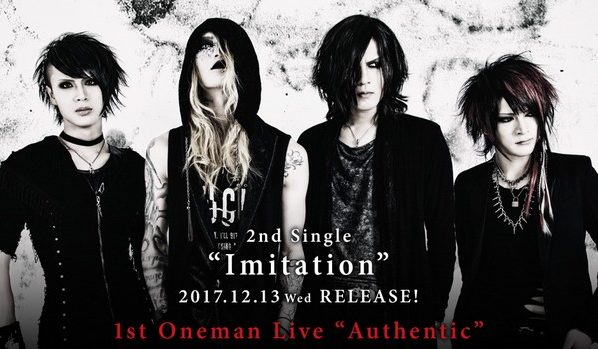 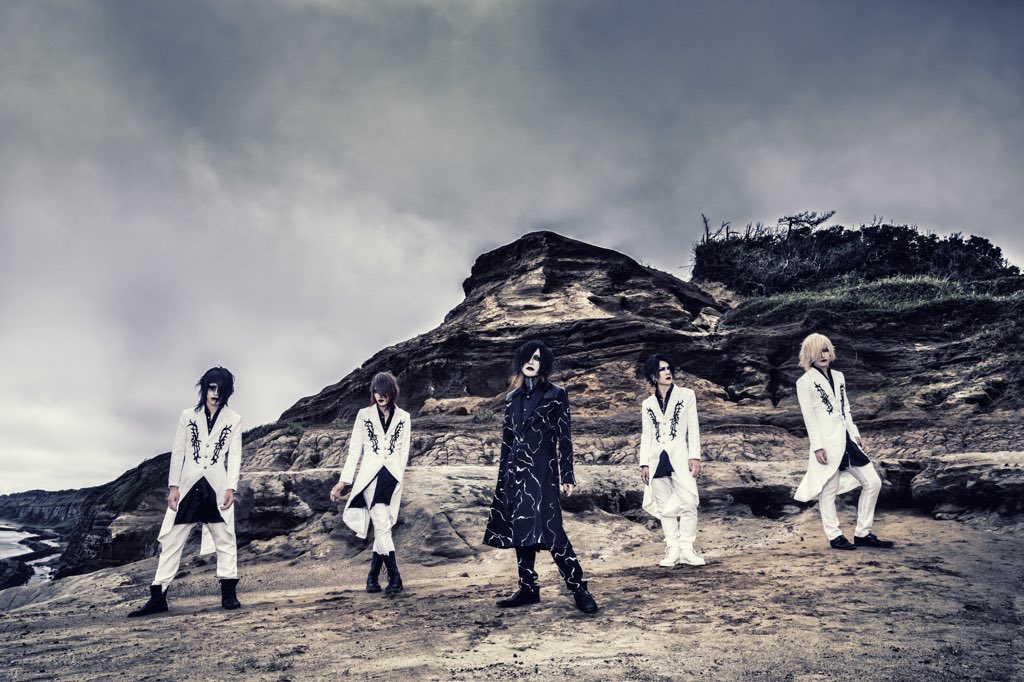