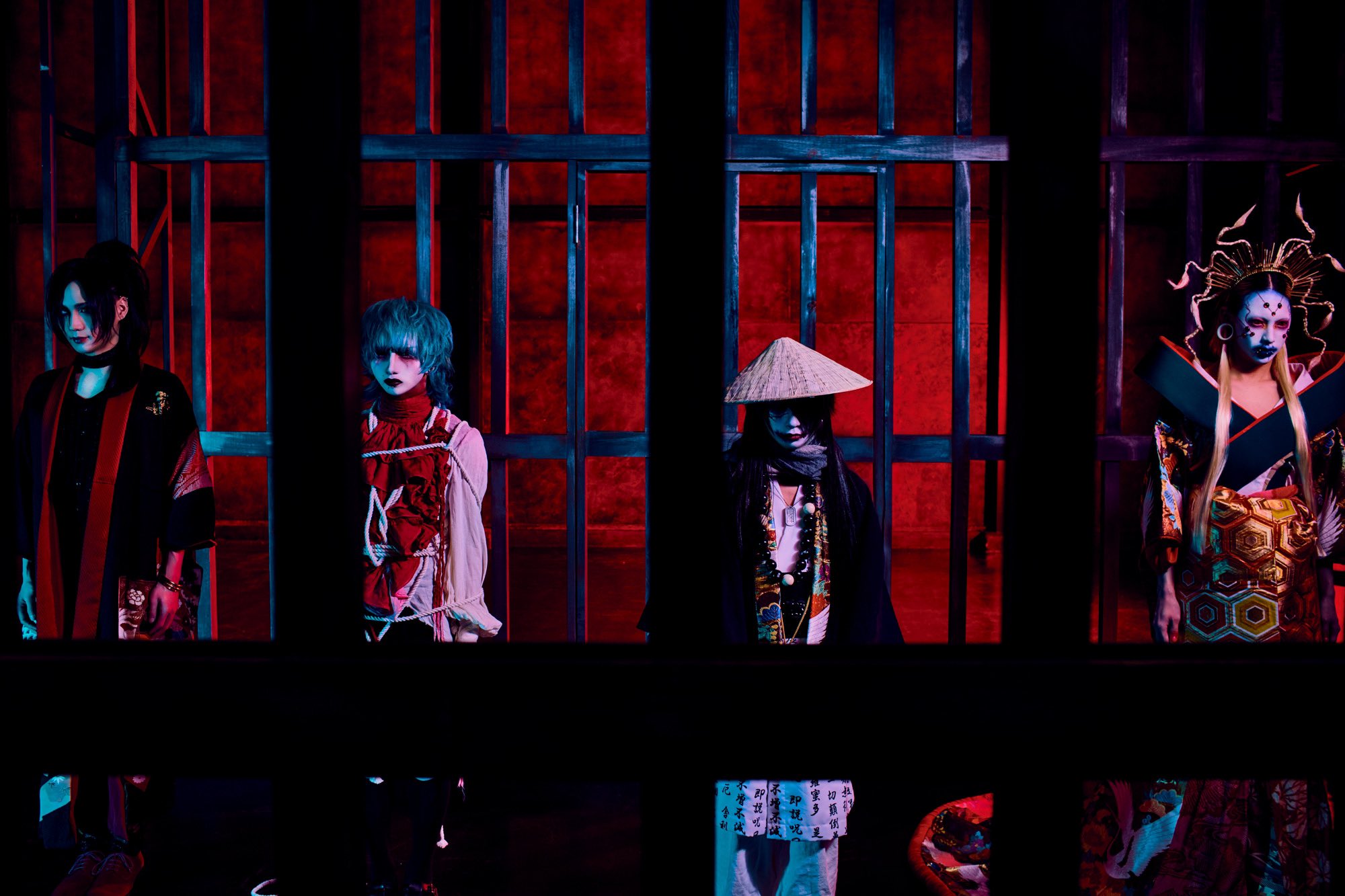 After 10 months without having any activity due to the coronavirus outbreak, Kizu held a one-man in December 5th, 2020, to decide on their future activities. Since then, it seems that they didn't really manage to make a decision about what to do next because they stayed silent until now. But they finally decided to move forward and made some announcements that will please their fans!

For the first time of their history, they'll have a one-man for their anniversary! They'll celebrate their 4th anniversary on April 18th at Tokyo International Forum Hall C. Their live will be titled "仇" (Katari) which means "rival", "opponent", "enemy" but also "revenge".

They uploaded this video to announce their show:

The band also made a mysterious announcement, called "4th anniversary project". They'll give more infos later, so let's look forward to it!

Last but not least, Kizu will release a best of album (also the first of album of their history)! It'll be titled "仇" (Katari) and will be released on April 7th. It'll come in two editions:

If you buy via their online shop, you'll get some benefits. The limited edition will be available in a limited quantity only. You have until March 4th to place your order. Here are the benefits:

Limited edition:
- online talk via Zoom with your favourite member for 3 minutes
- original card with your name and signed by the member you chose

Regular edition:
- original card with autographs of the members 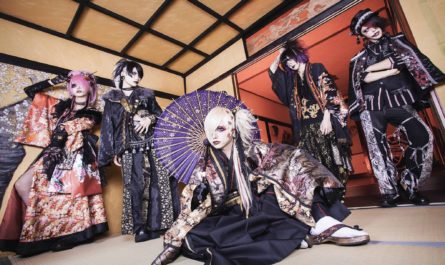 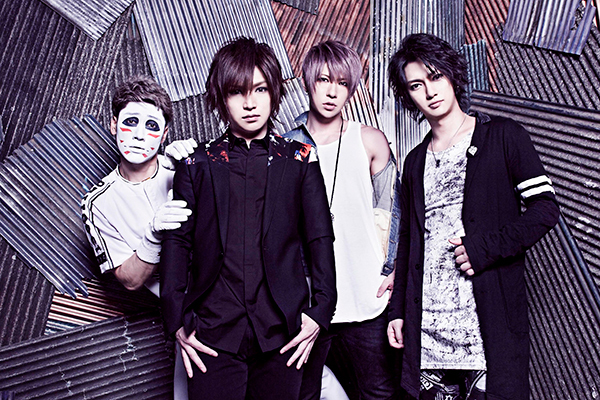 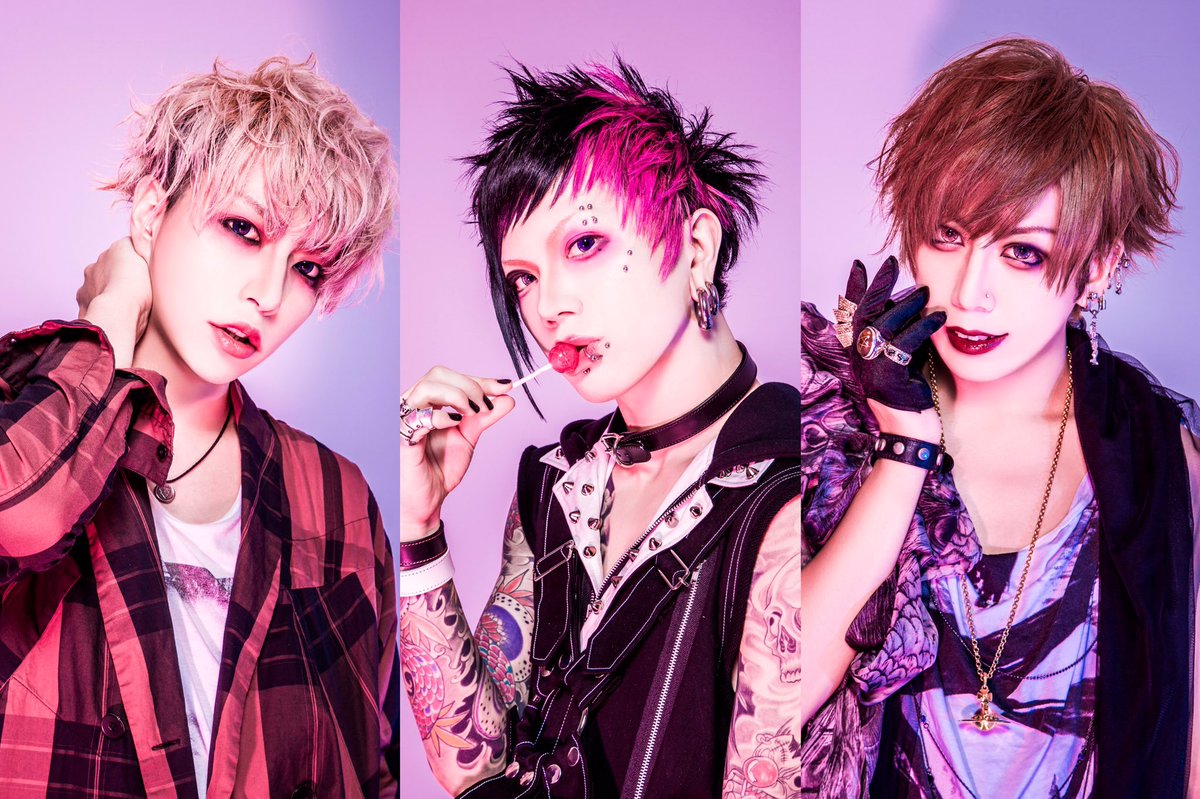