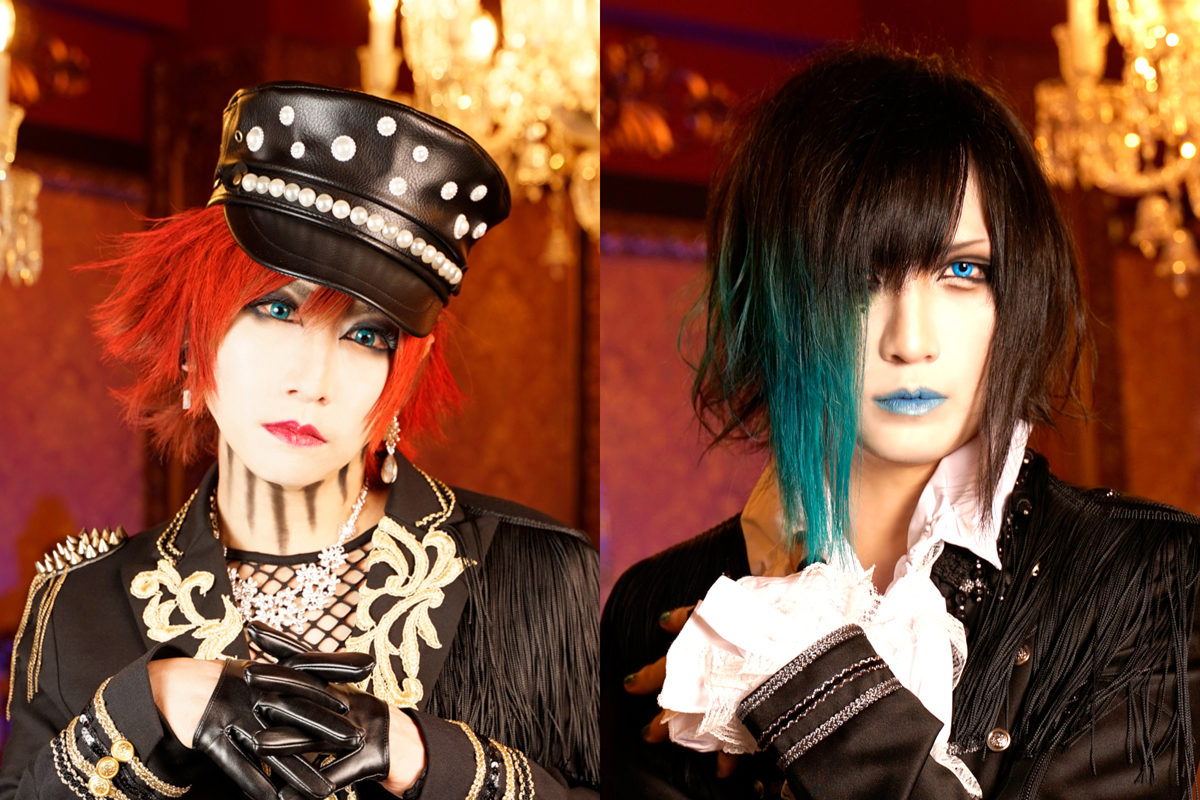 Linaria has announced its latest single "俺の人生が最初から詰んでる件。". It has been released on the download and streaming  platforms on October 21st. The music video and new promotional photos have also been released along with the announcement of the new song. Linaria also said that they have more announcements coming before the end of the year, so let's keep an eye on them! 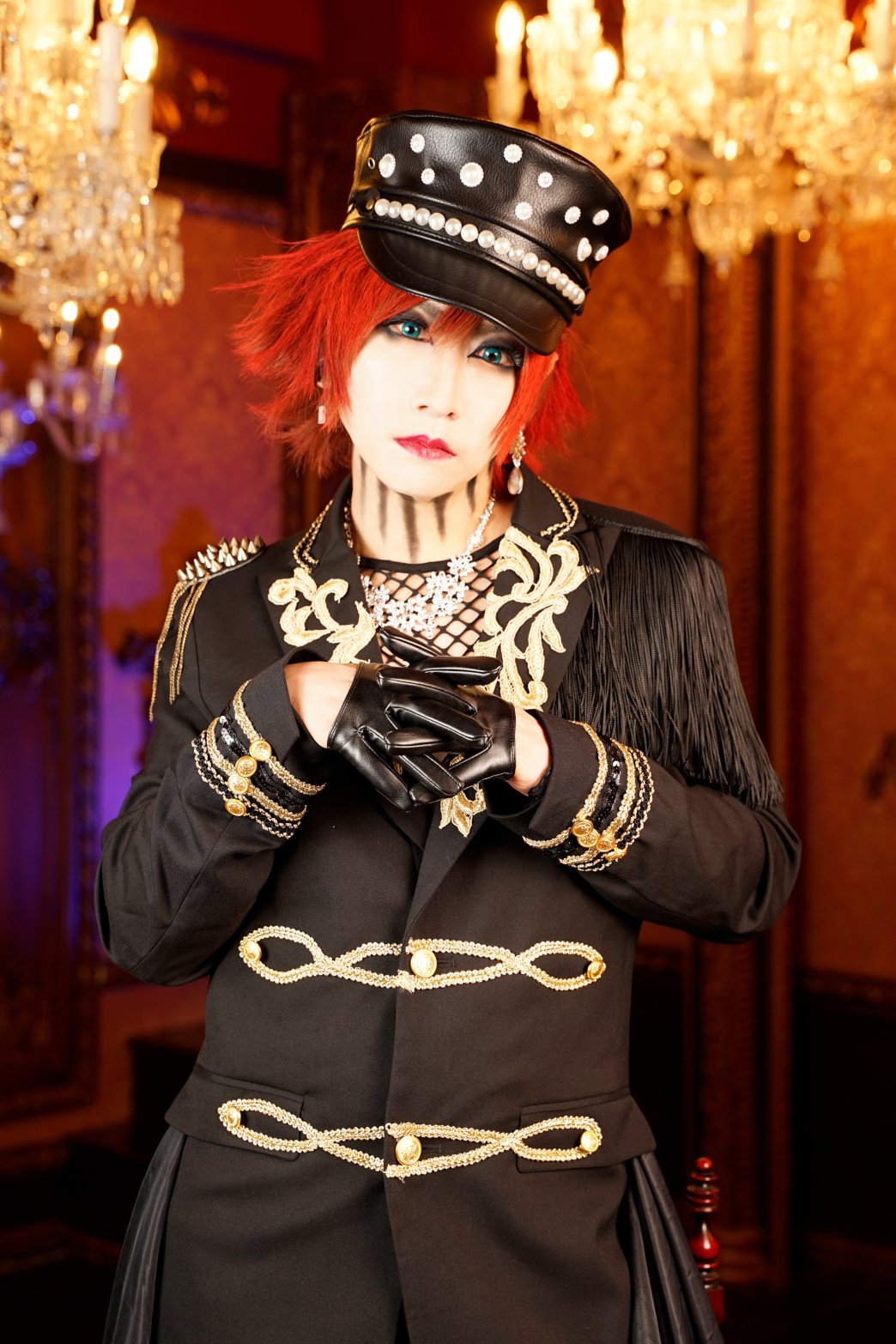 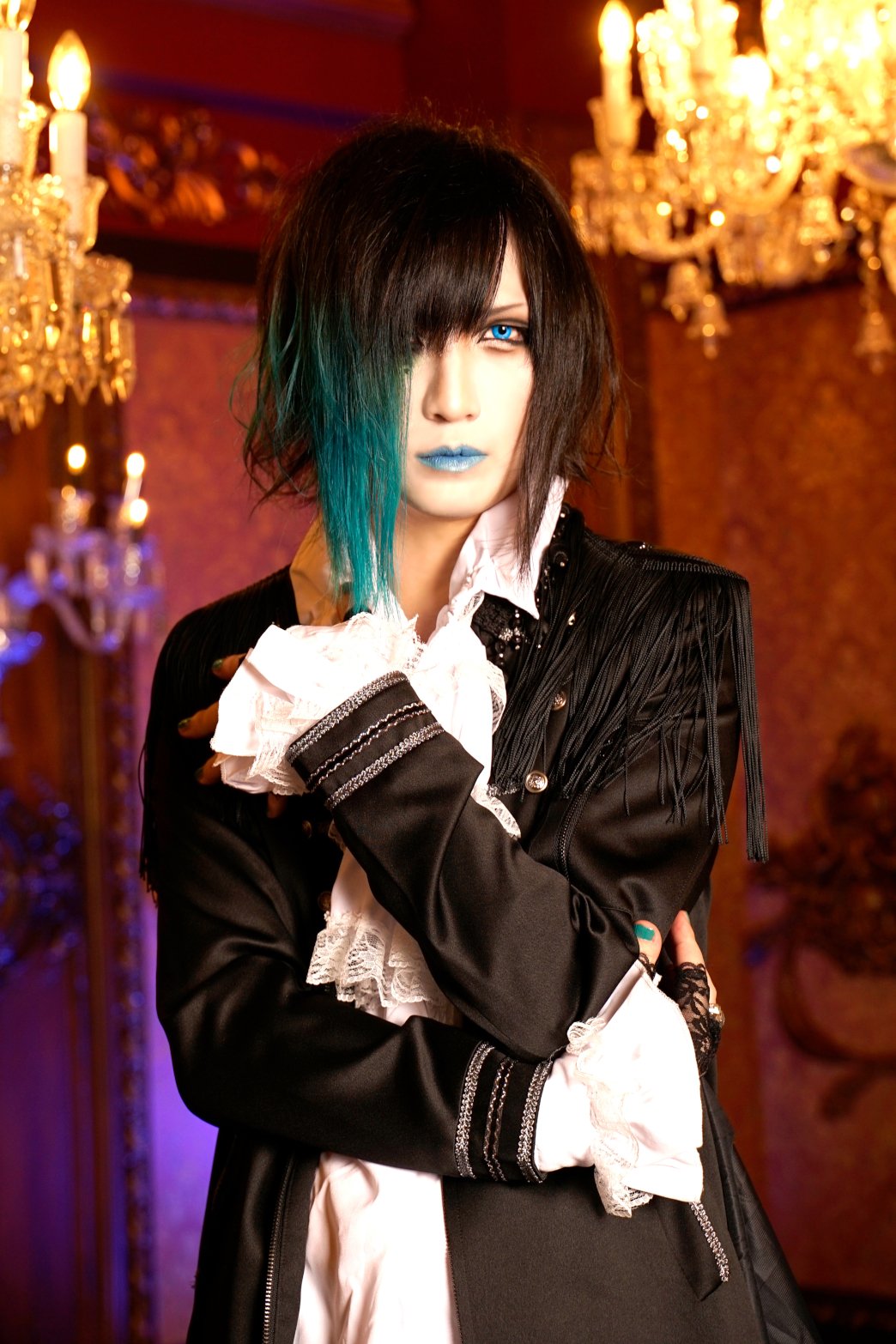 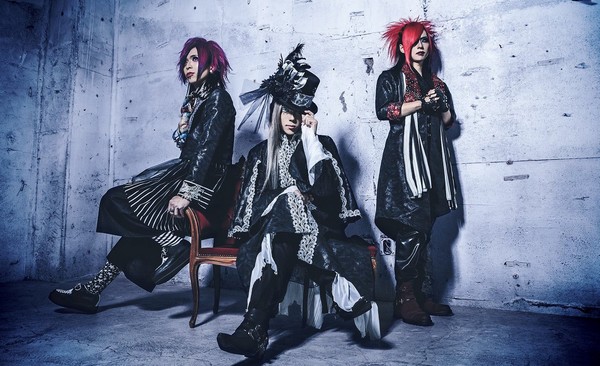 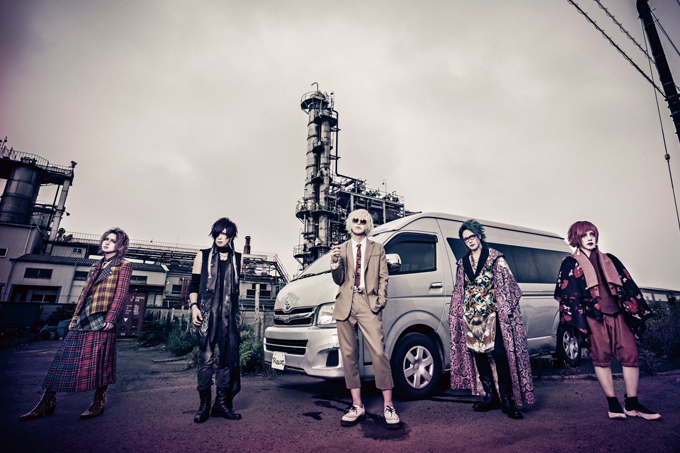 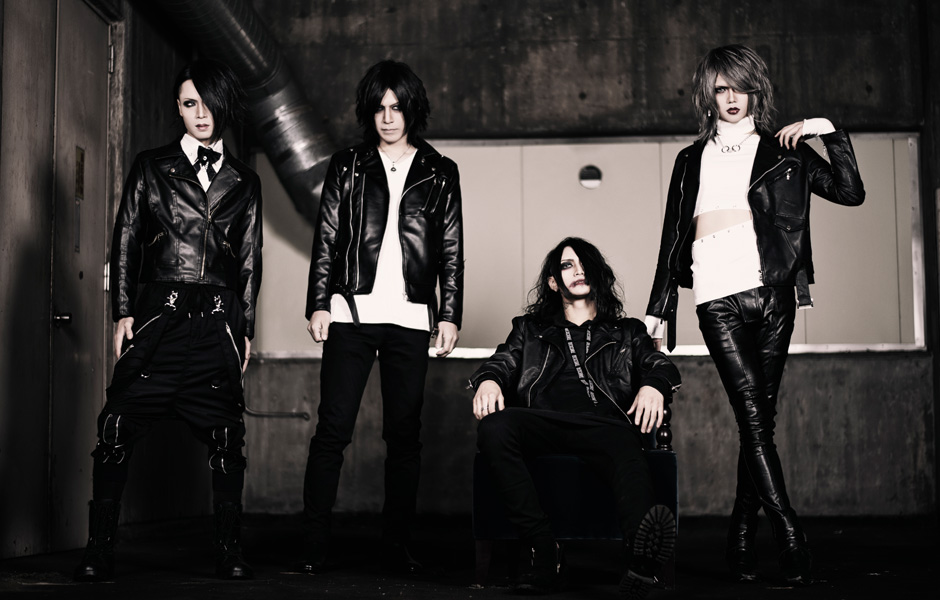 DEXCORE – Departure of the drummer