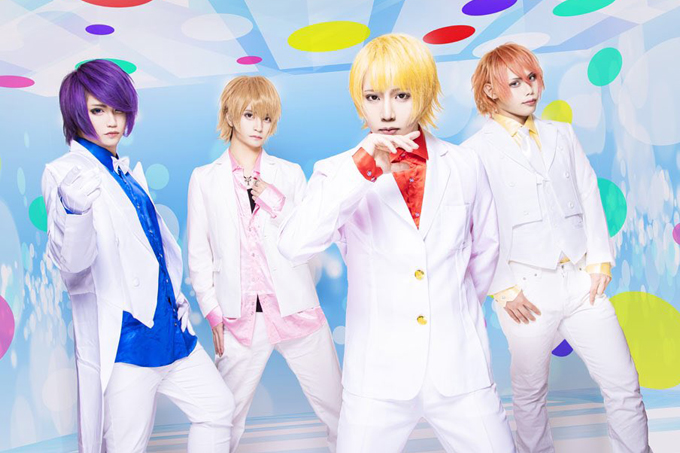 The band also announced the release of its first mini album  "Starting Over" for August 7th. It’ll cost ¥ 2 000 and contain 5 songs:

Promoting these news, the band revealed a new look! 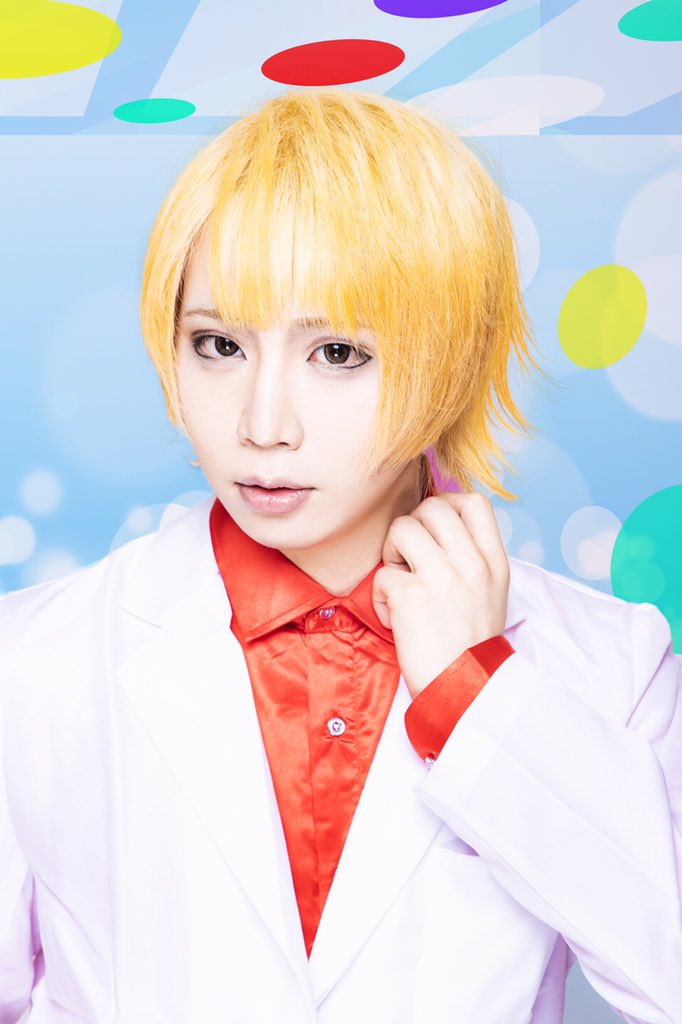 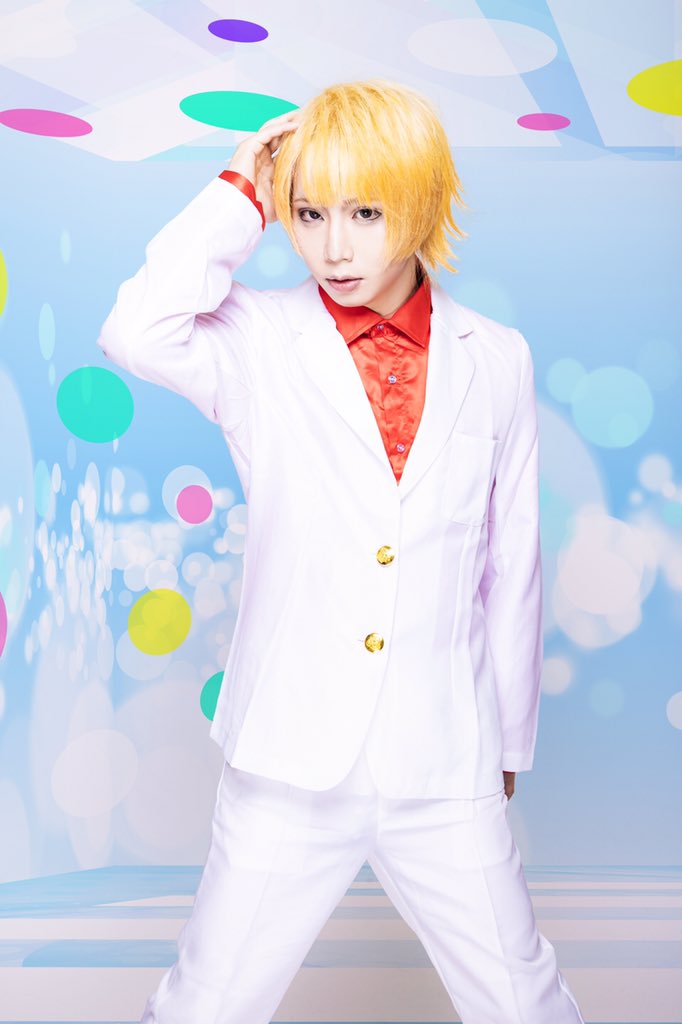 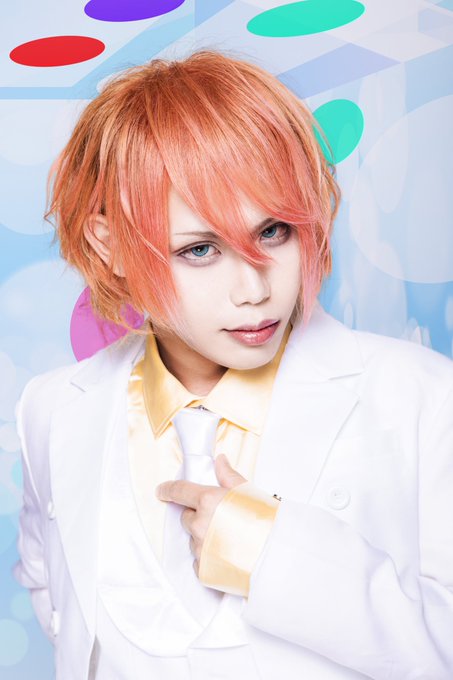 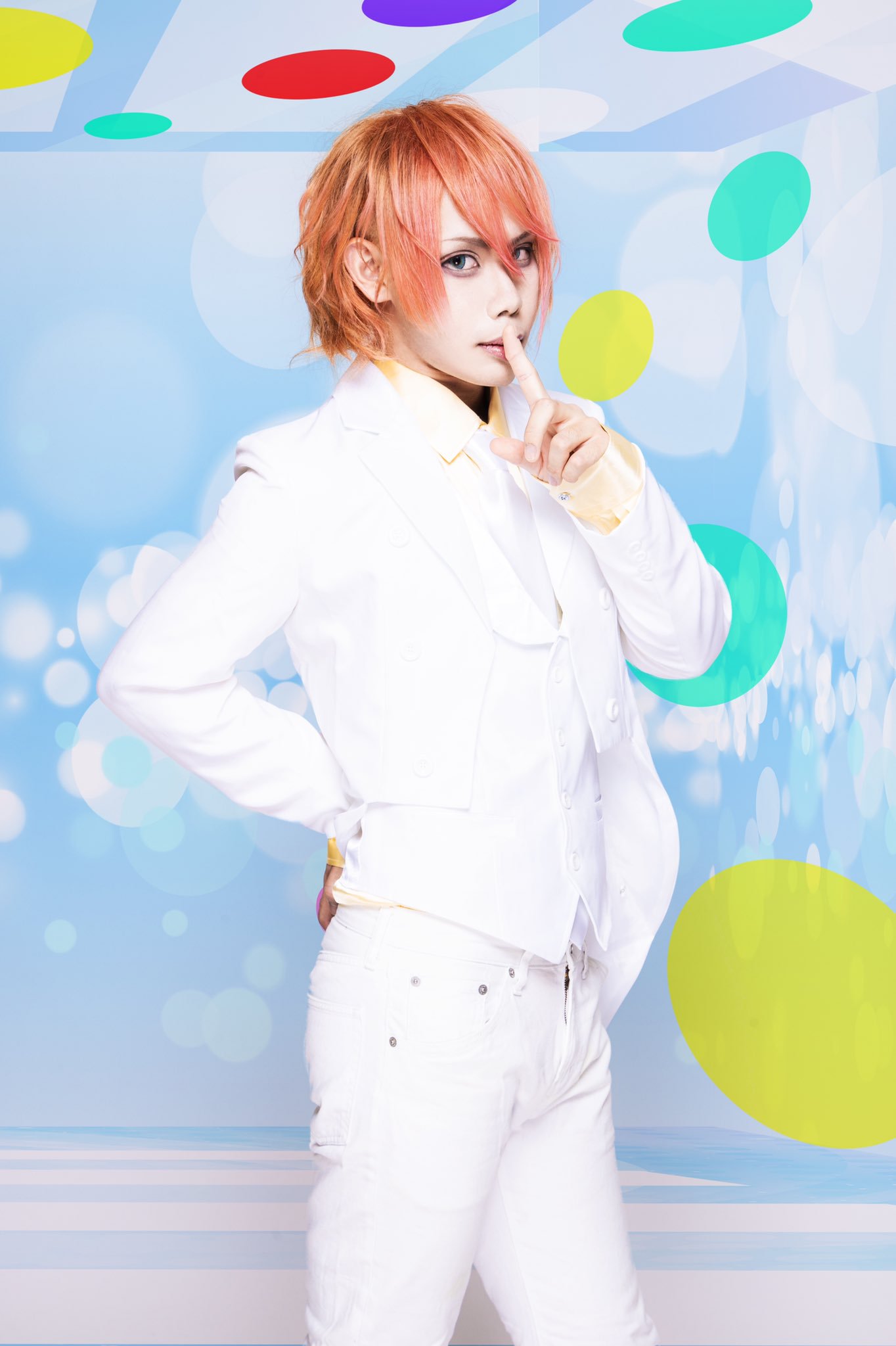 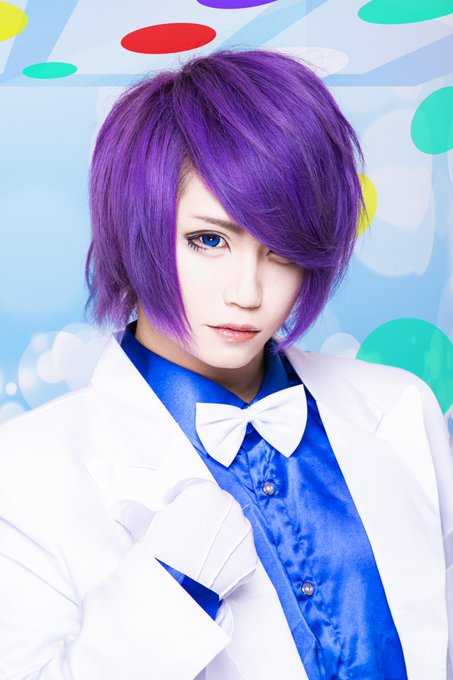 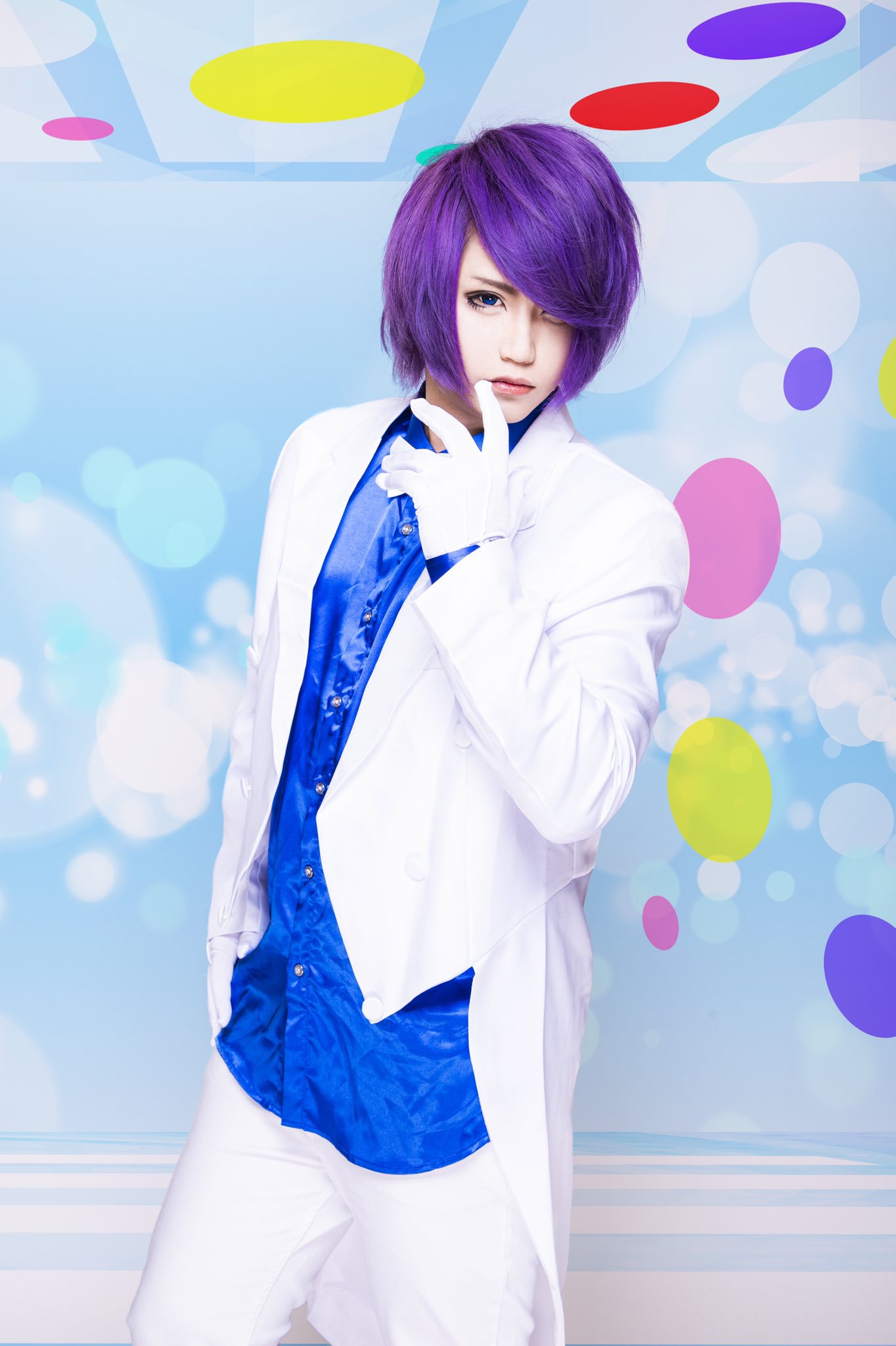 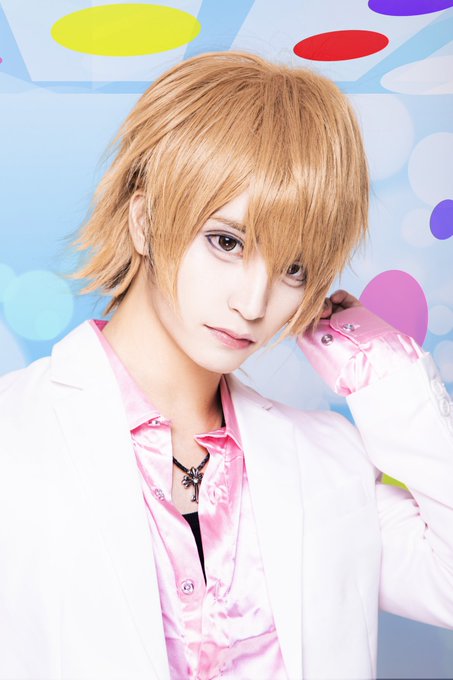 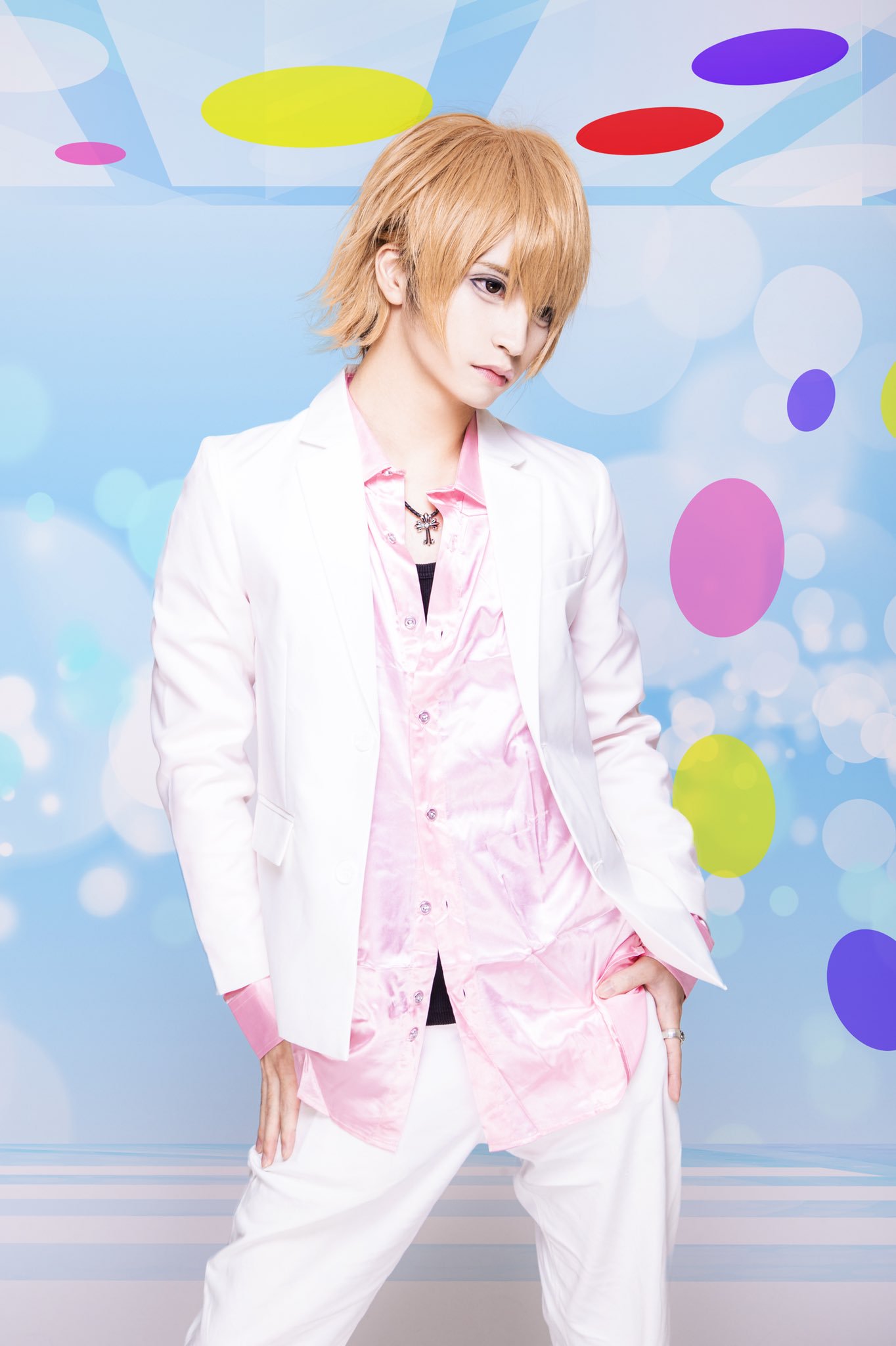 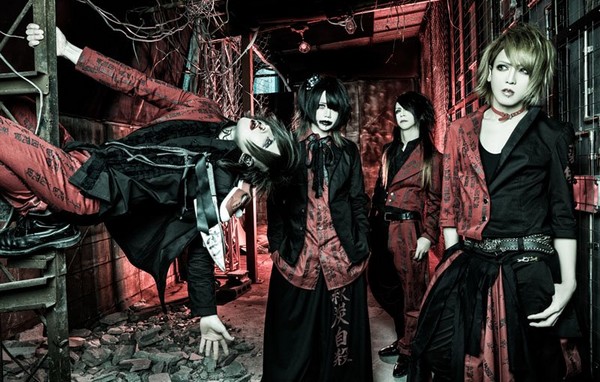 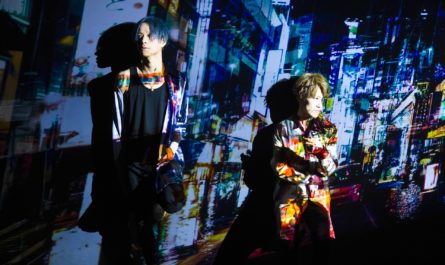 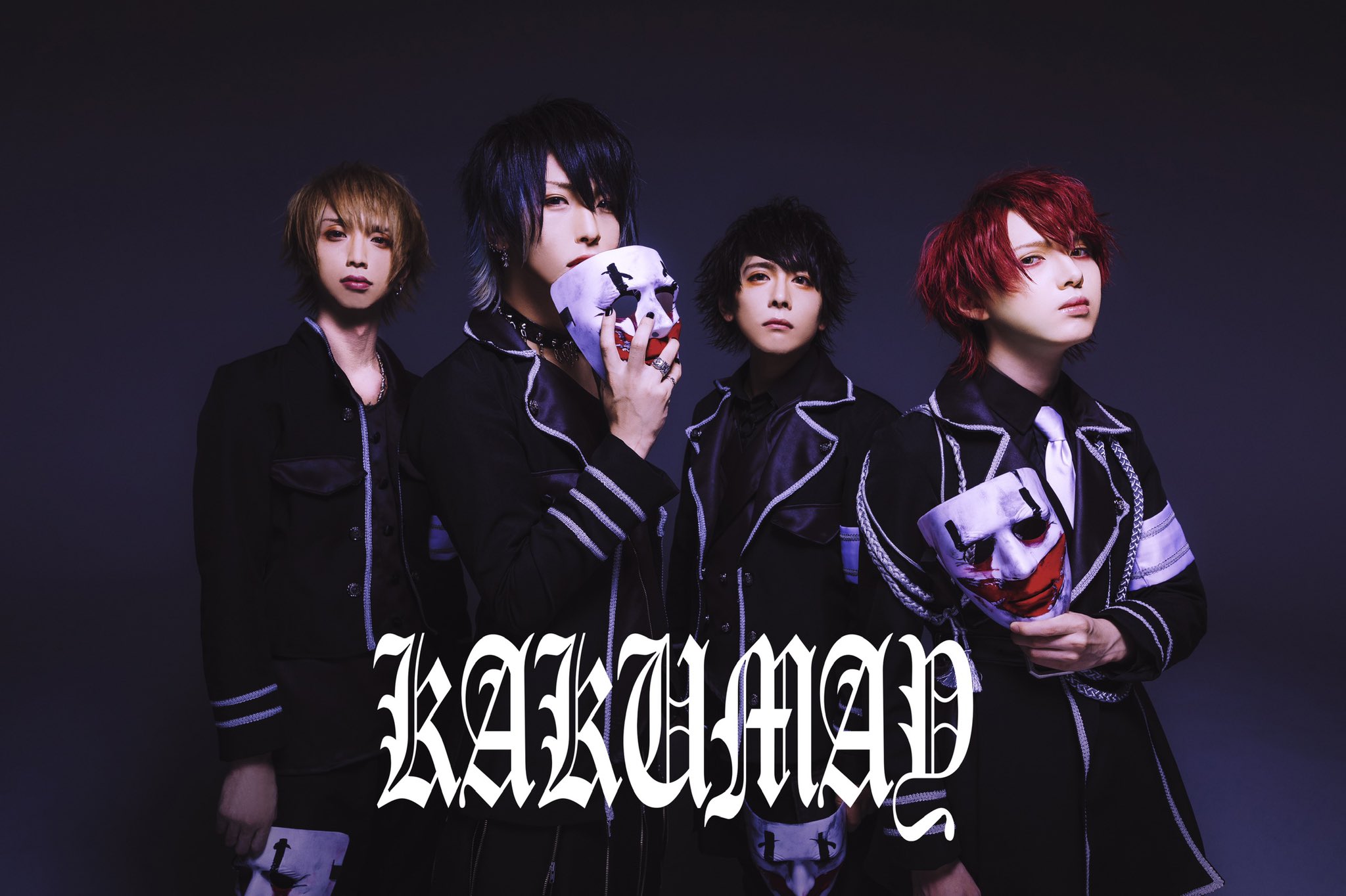