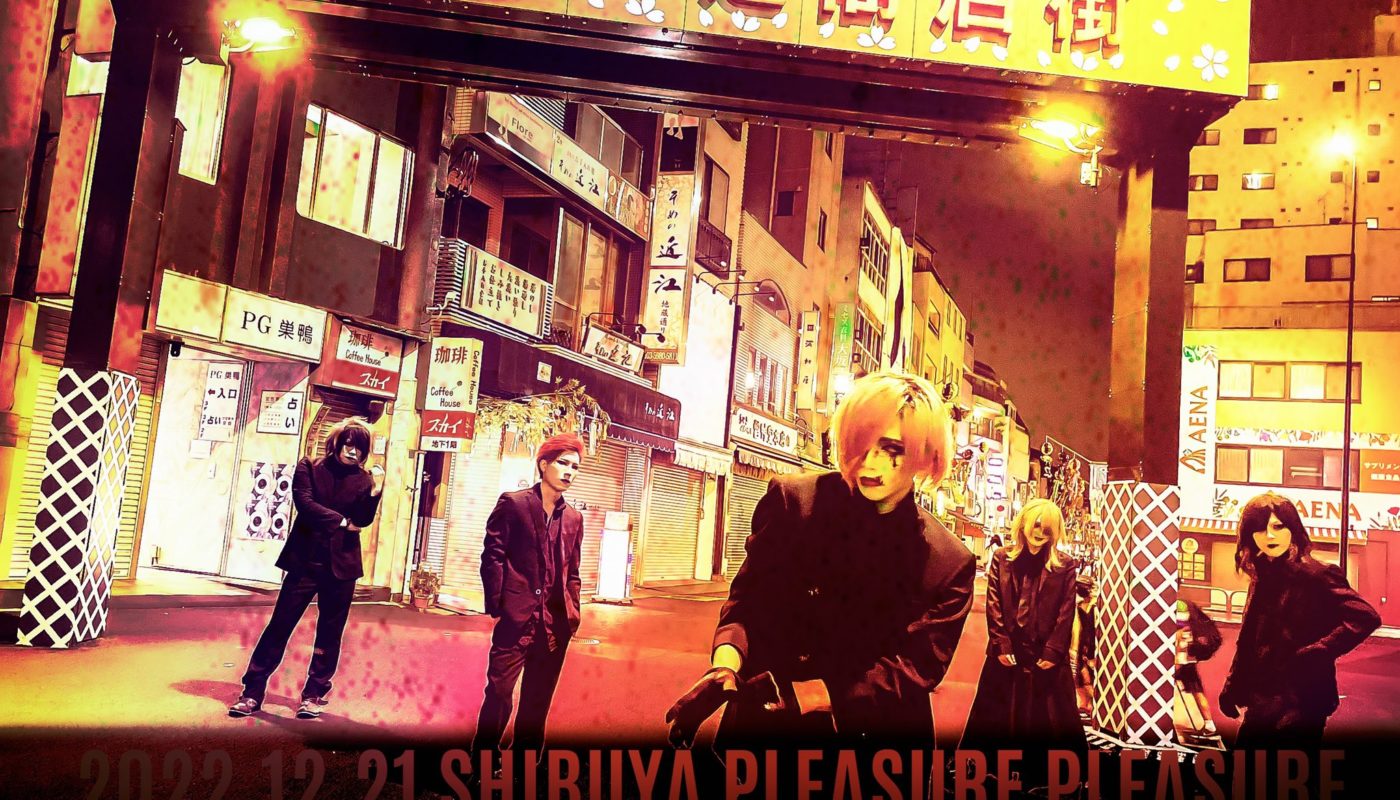 Earlier of this year, in March, RAN released a new visual, stating they would make an announcement at the end of June regarding their activities for the second half of 2022. Here you go!

The band will release three singles for three consecutive months. To commemorate these releases, the band will organize three live events, sharing the stage with some other bands.

On November 23rd, RAN will release their first album! More details will come later, but they already unveiled the schedule of their promotional one-man tour:

They also revealed a new look, but unfortunately the members haven't shared their individual pics. 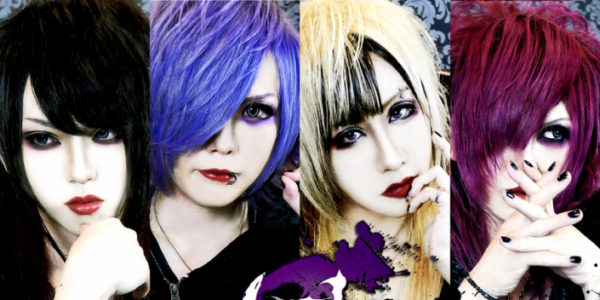 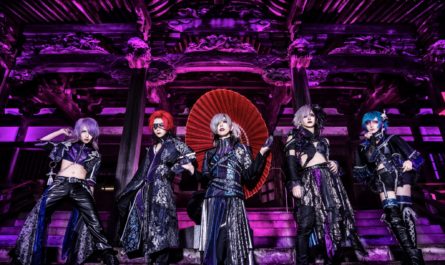 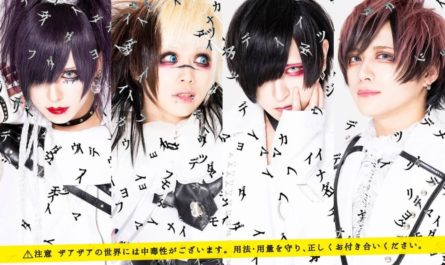