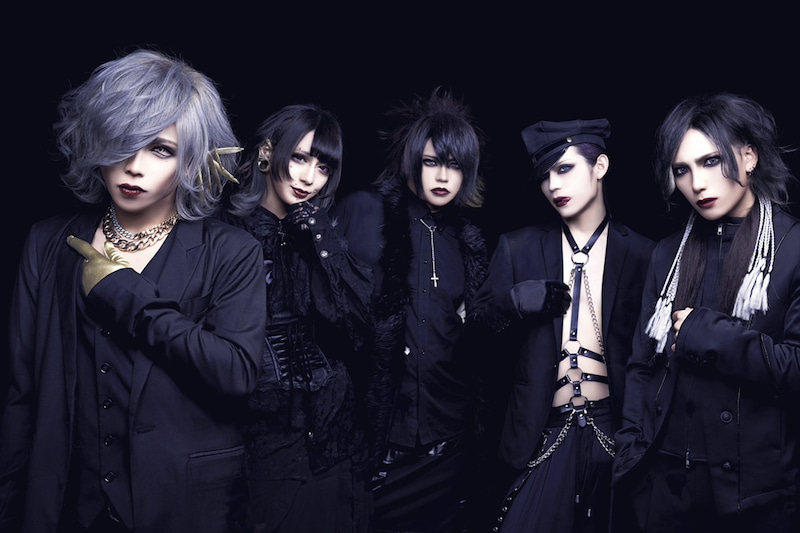 RAN has released a new visual! They will hold two one-man performances for the birthdays of their members. They'll celebrate Ao (ba.)'s birthday on March 24th, 2022 at Aoyama RizM, where they'll distribute a CD to all the visitors containing a new song and a medley of other songs. Regarding TAICHI (vo.)'s birthday, they'll celebrate it on June 20th, 2022 at Spotify O-WEST, where they'll make four announcements: a pre-listening of their latest sound sources, the release of a live-limited single, an after talk interview and an announcement regarding their activities in the latter half of 2022. 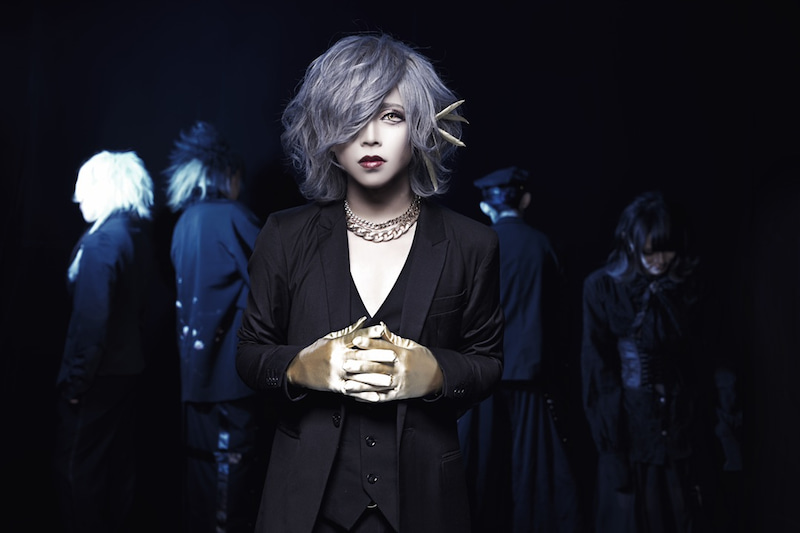 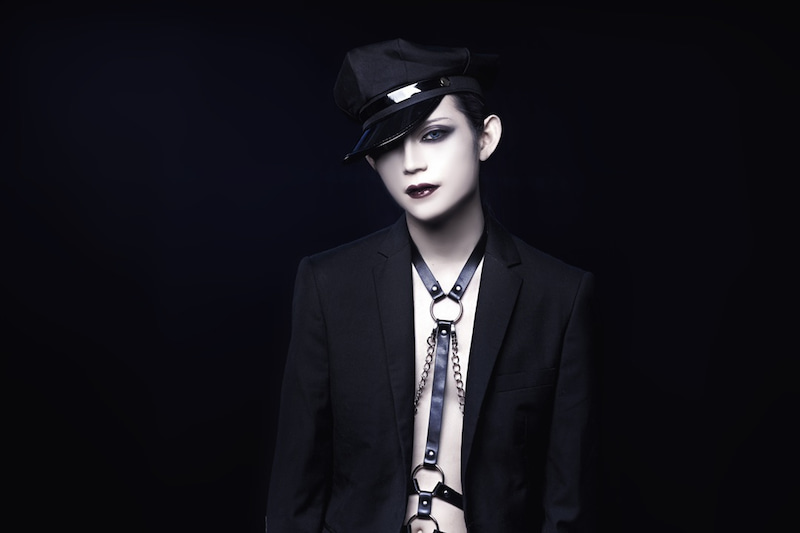 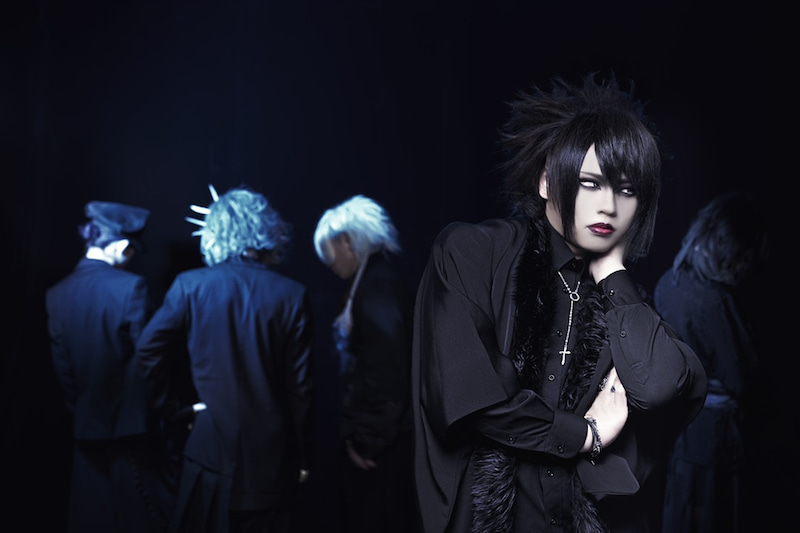 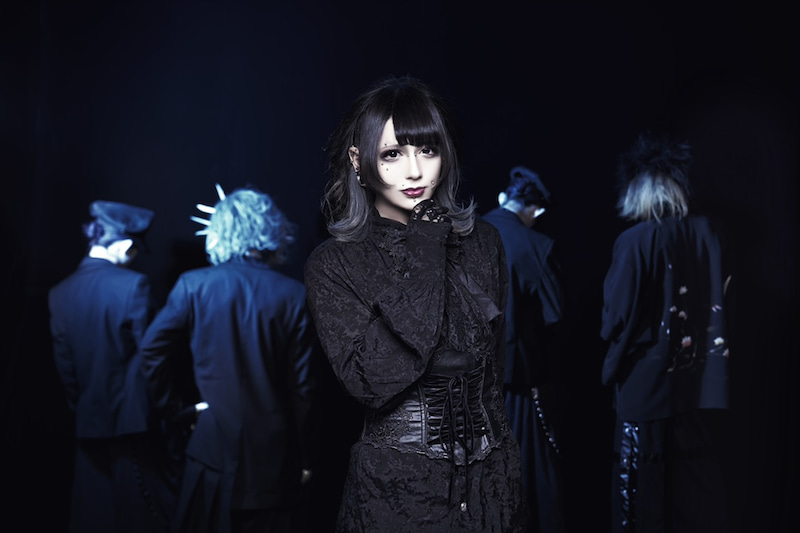 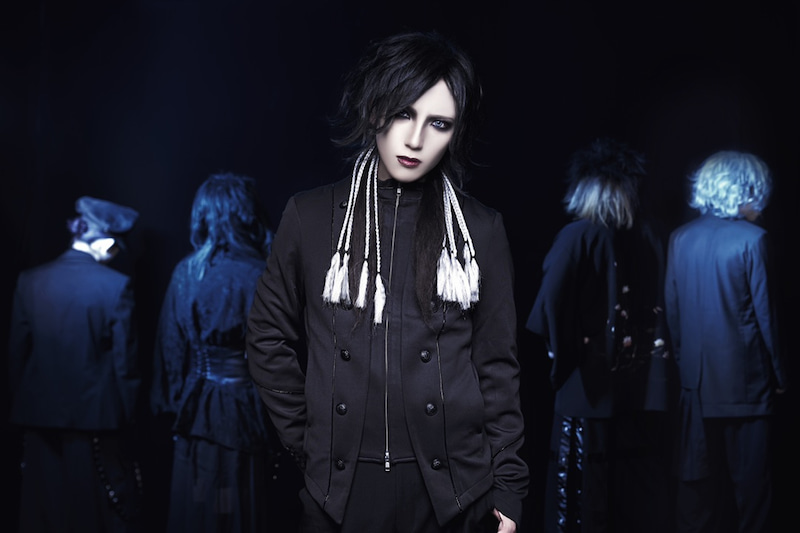 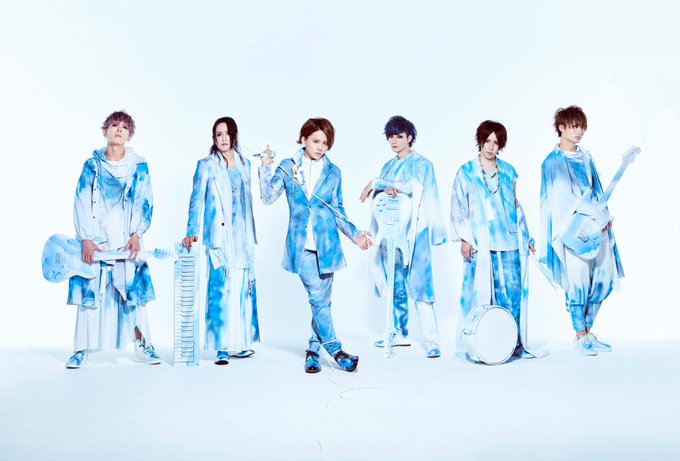 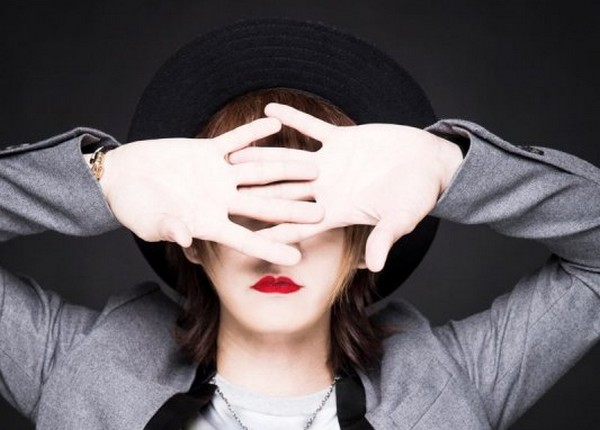 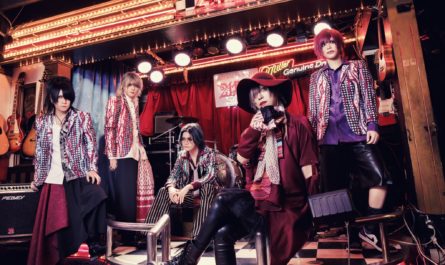