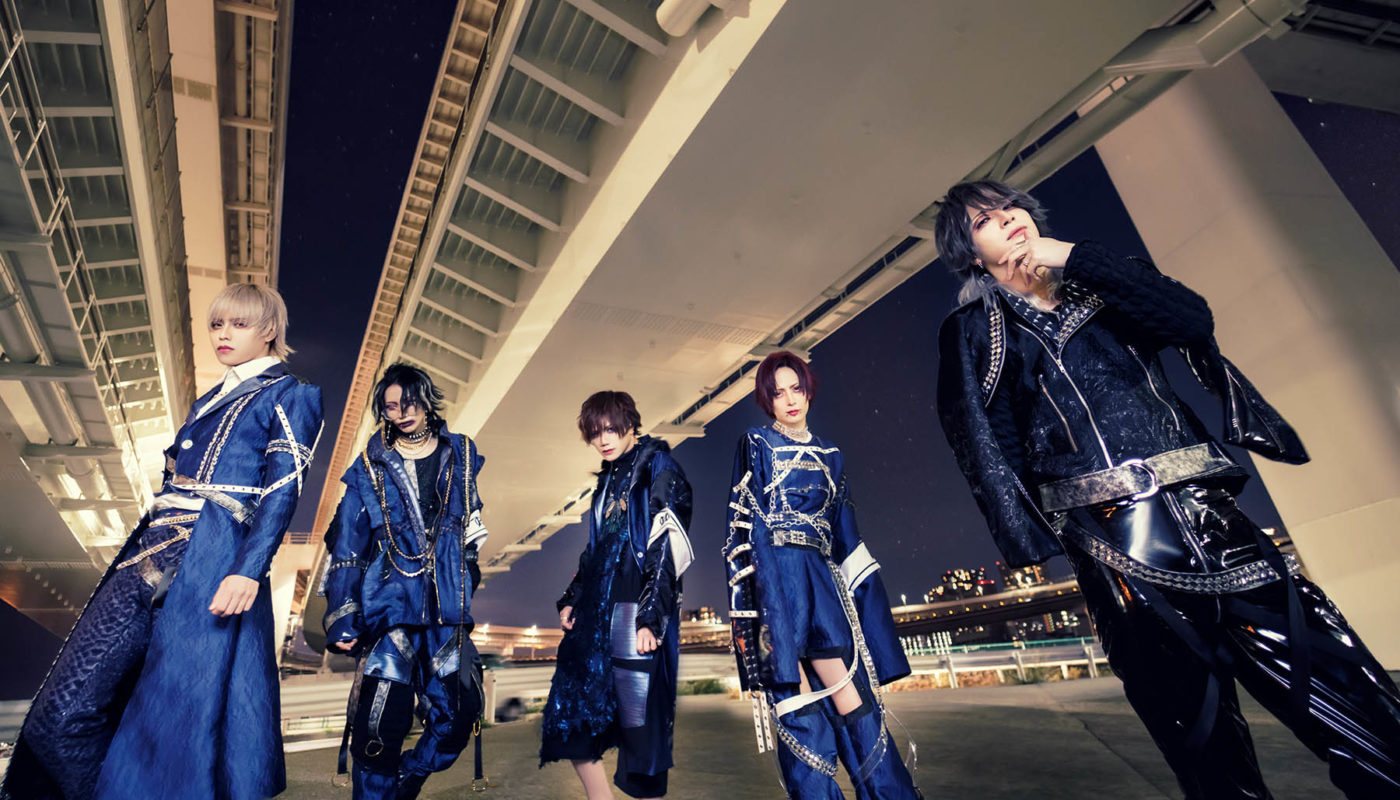 After the final of their tour "RENDEZVOUS CHORD" held on January 11th, 2022 at Spotify O-EAST, Zero[Hz] made many announcements for 2022! First of all, this final will be released on DVD.

The band will also released a 3rd album titled "ZODIAC" on April 13th. It'll come in two types whose details will be revealed later on.

To promote its release, they will go on tour! Their nationwide one-man tour "ZODIACT TALE" will be divided in two acts:

And here is their new visual! 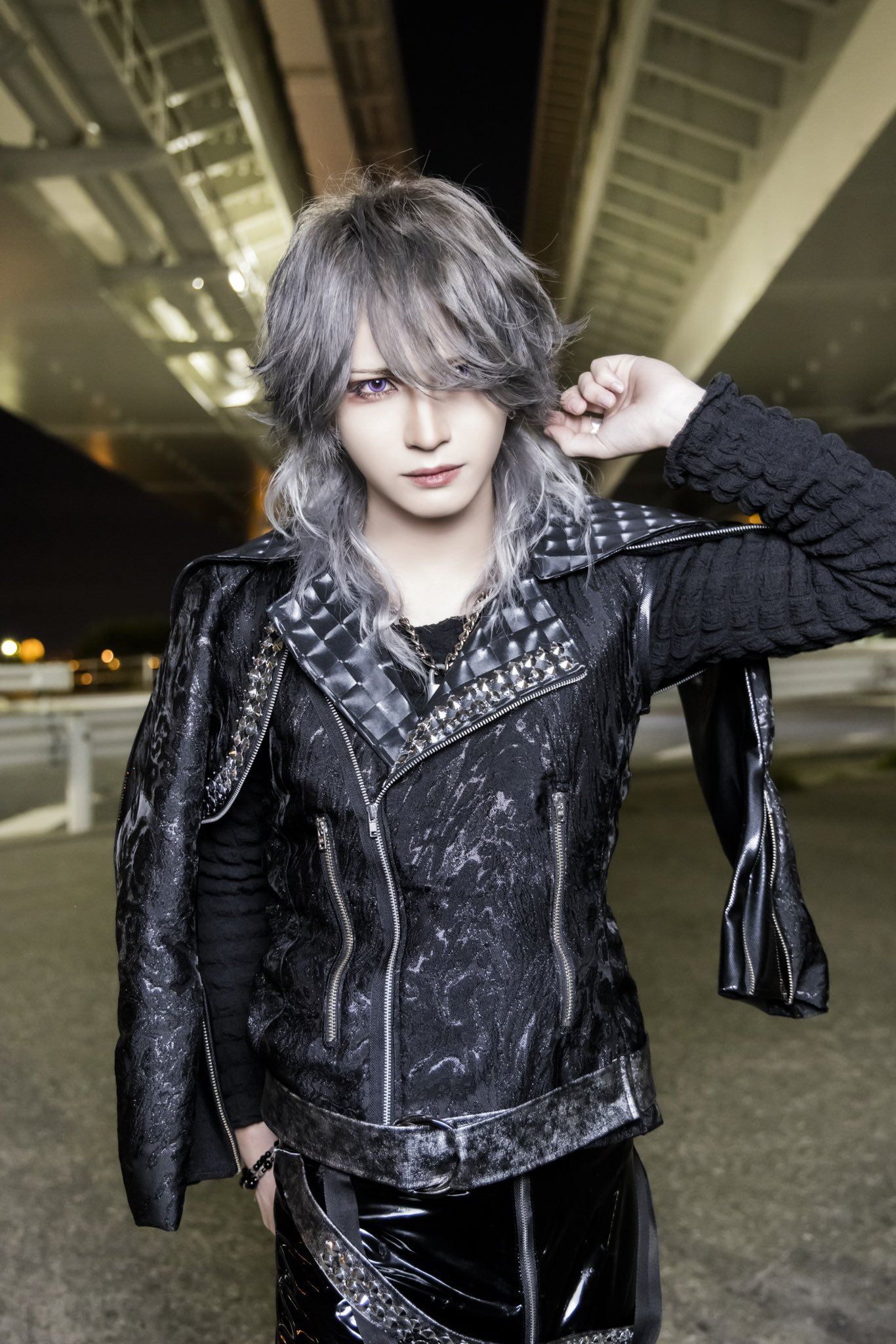 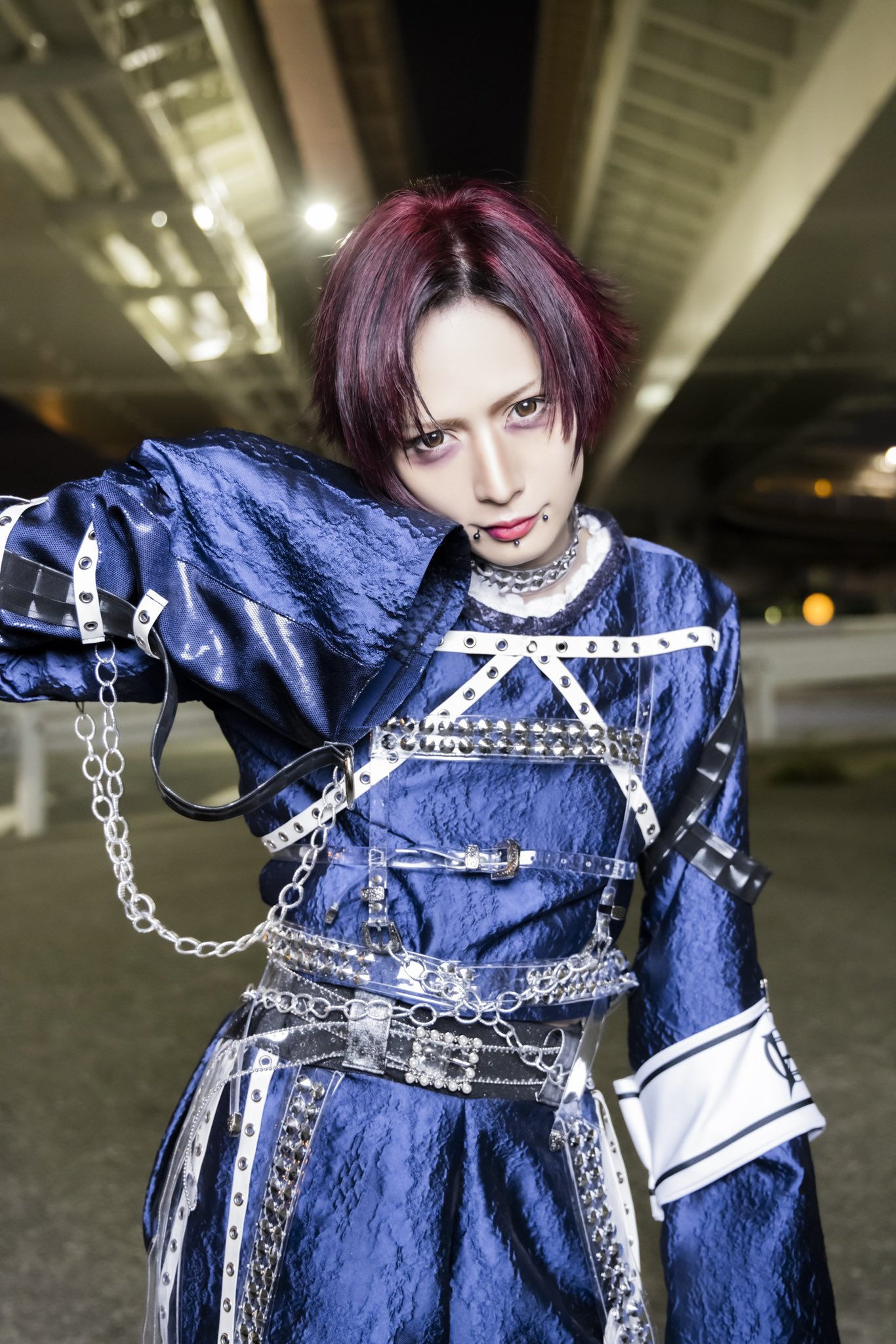 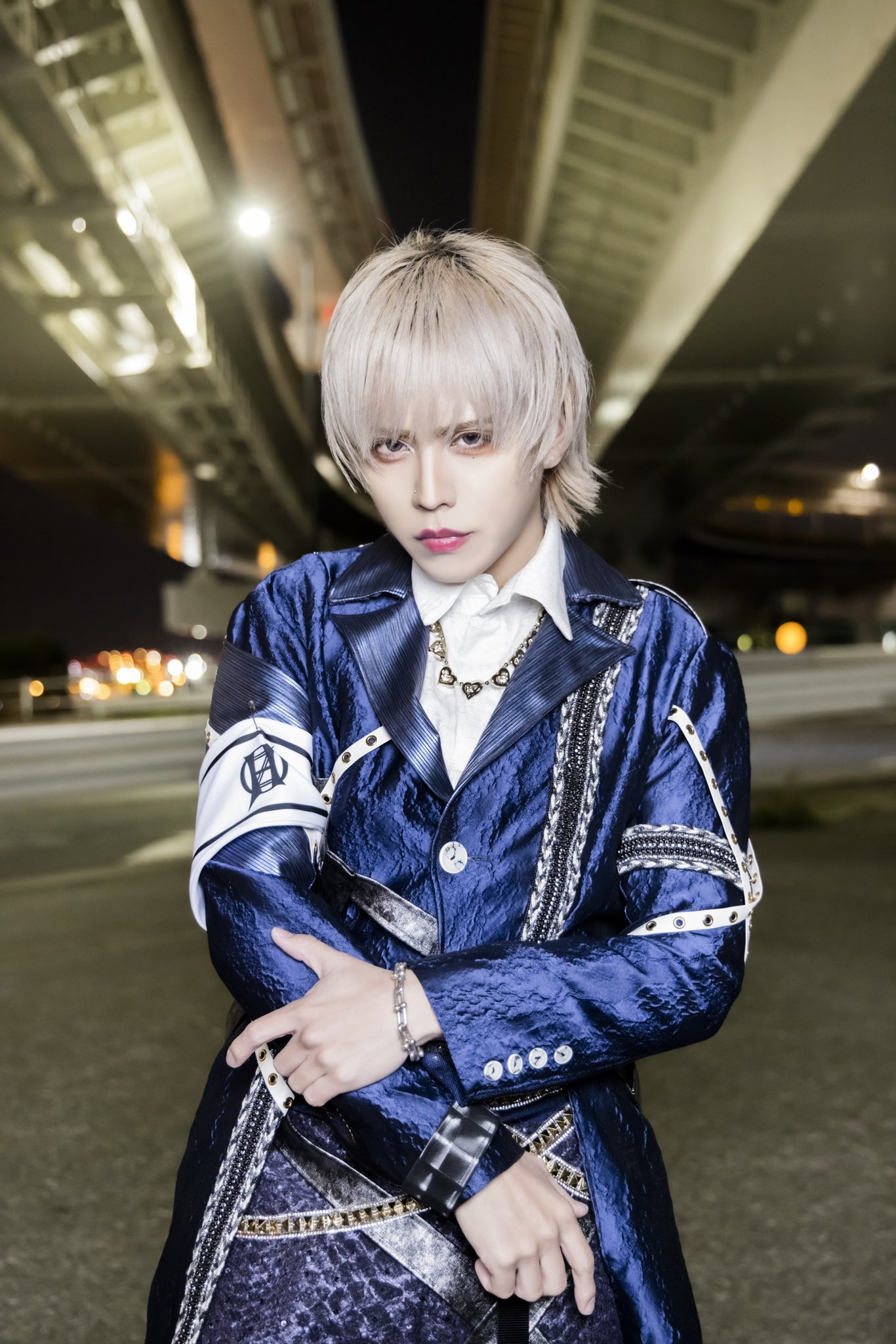 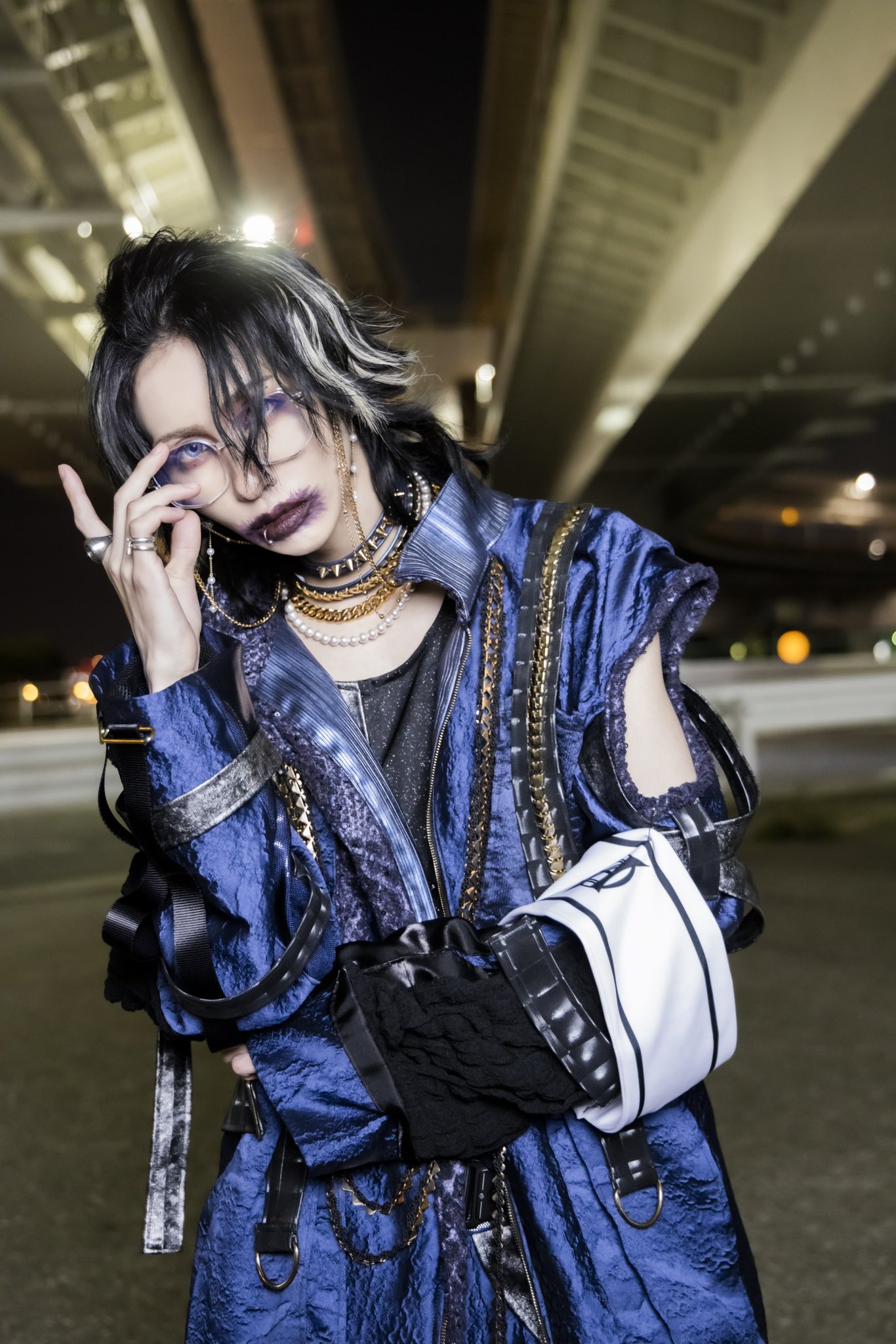 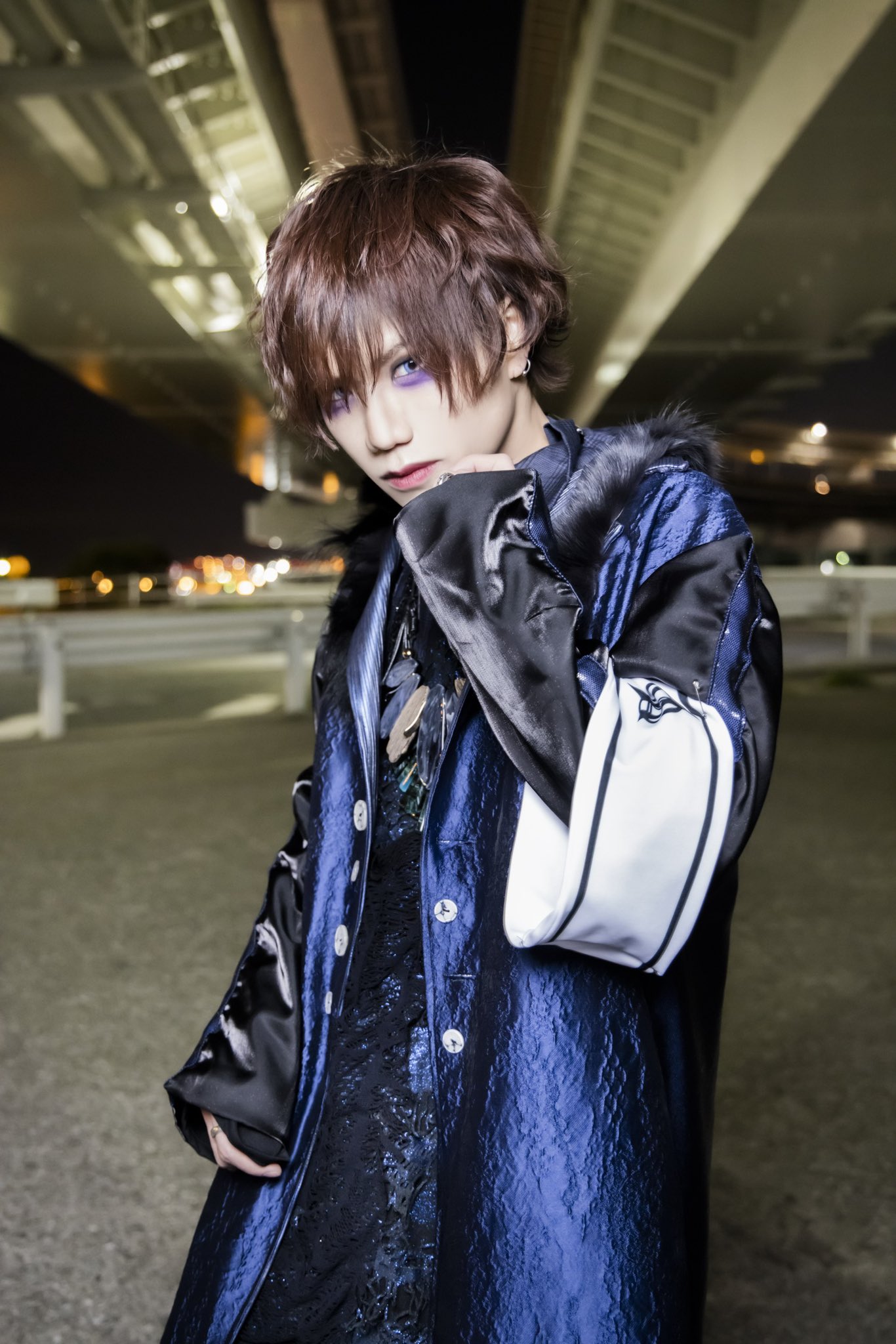 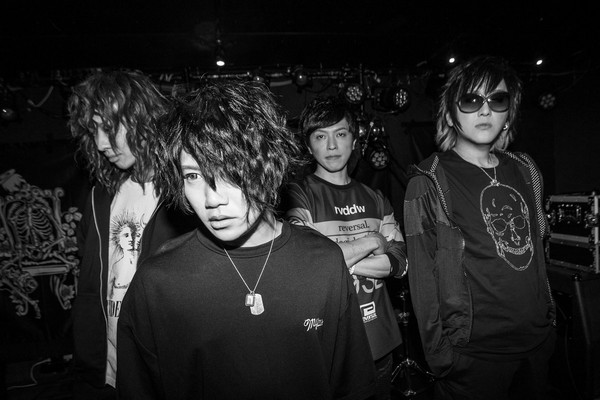 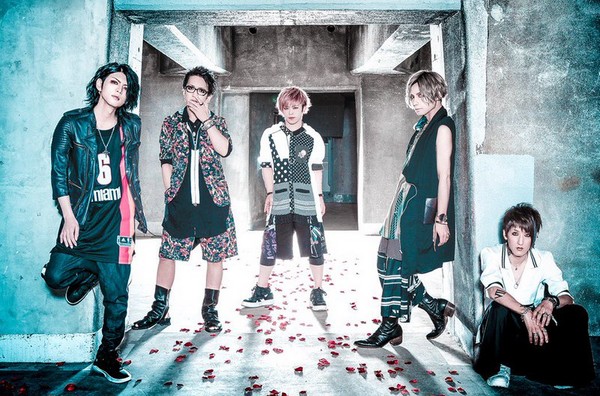 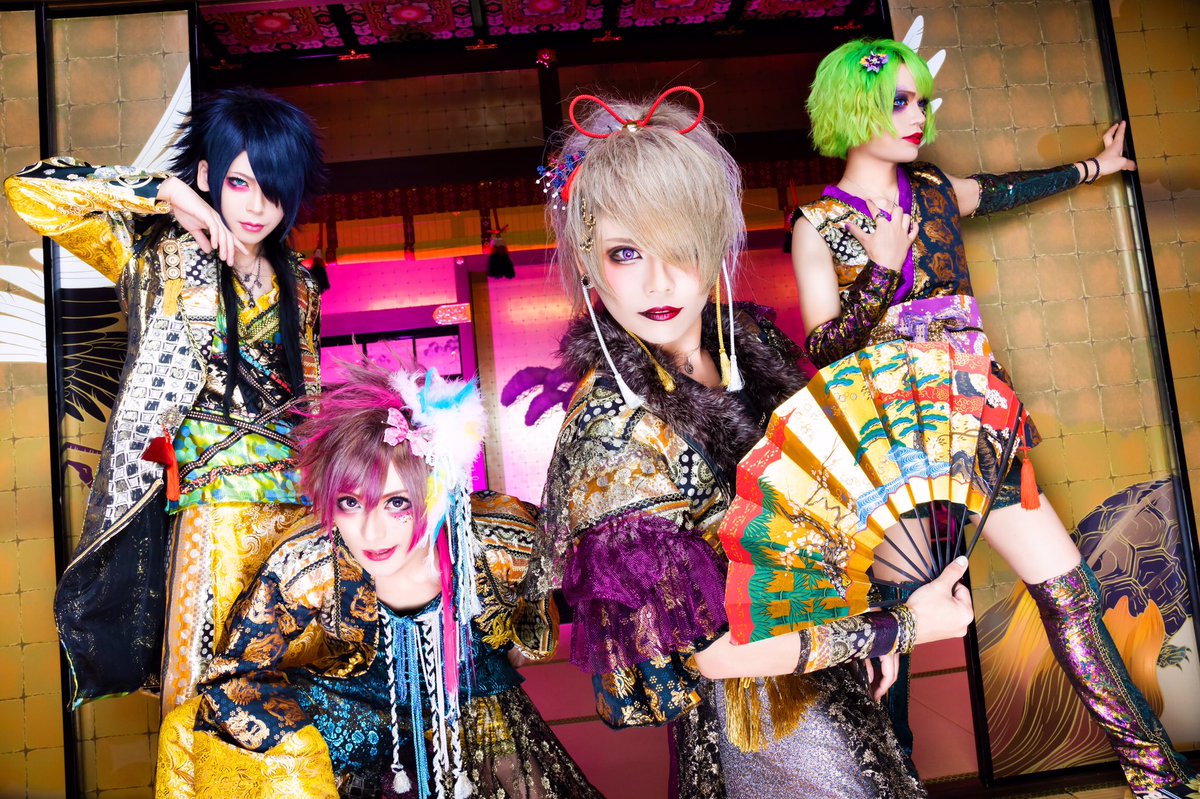