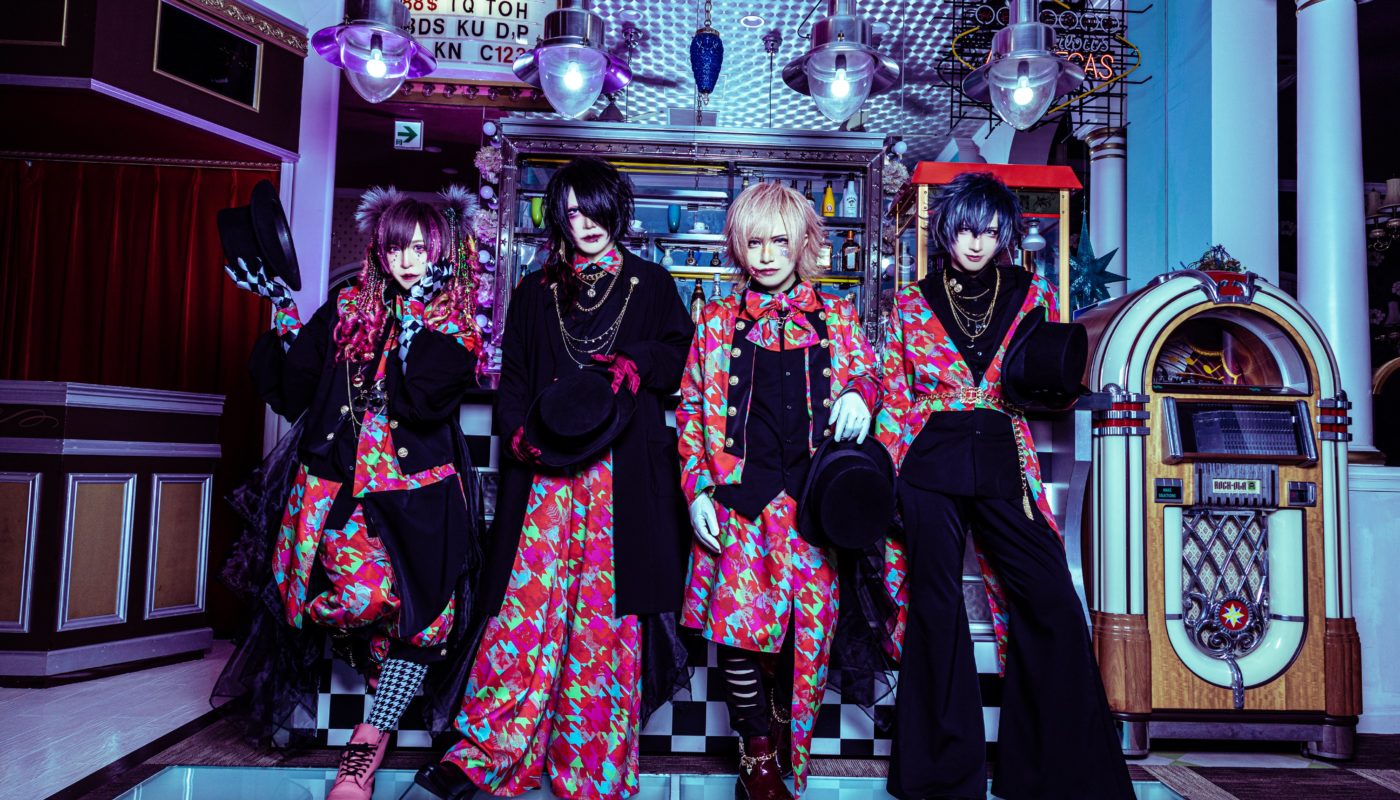 On January 22nd, 2023, Anfiel celebrated its 8th anniversary with a one-man show called "Overwhelm&feel." at SHIBUYA PLEASURE PLEASURE in Tokyo. On this occasion, the band made several announcements! They will release a single for their 8th anniversary titled "迷い姫" (Mayoi hime) on March 7th, 2023. It will contain two tracks and will be available for purchase at the band's concerts in limited quantities, and then on their online store if they have any copies left.

Anfiel is also planning to release a 13th single called "Overwhelm", as well as a 14th single whose title is still unknown. Both will be released on April 9th, 2023!

The anniversary concert of the band that took place a few days ago will be released on DVD in June. Two editions will be available:

—DVD 1—
Full setlist
—DVD 2—
Documentary
Members solo shots
Let's go out to eat with the members once in a while!
8th anniversary interview

Anfiel will also perform one concert a month until the end of the year. This is what they have called their "monthly ENTERTAiNMENT show「Spotlight」". 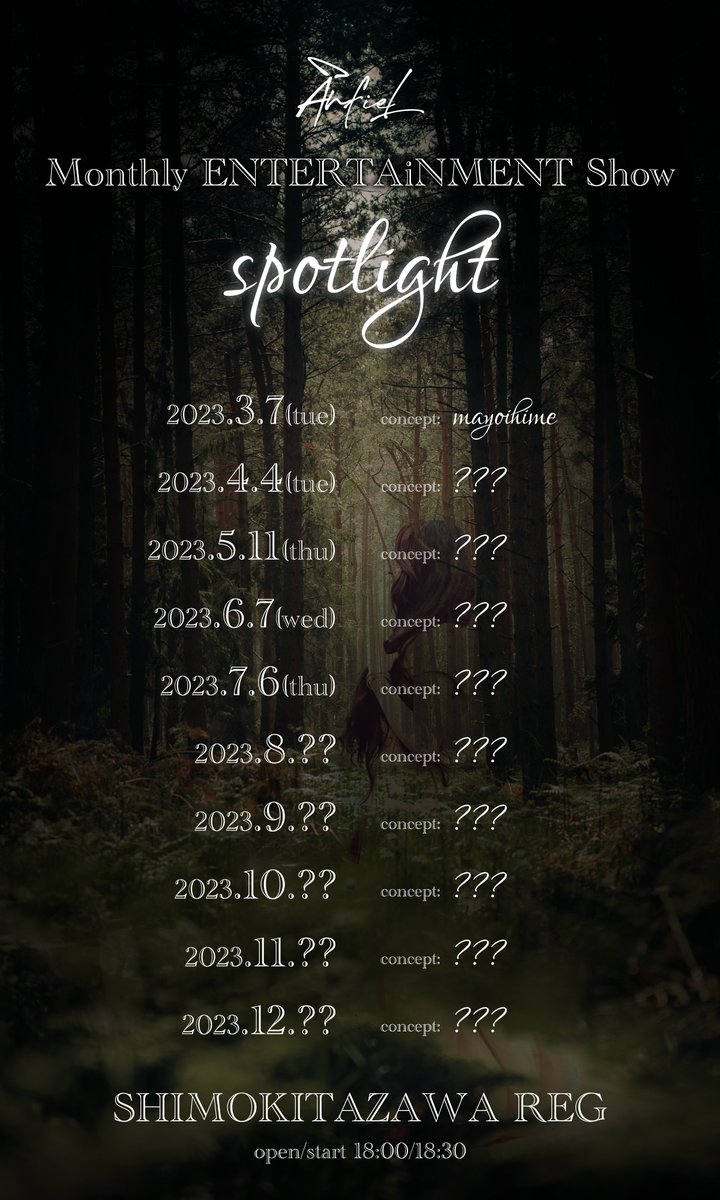 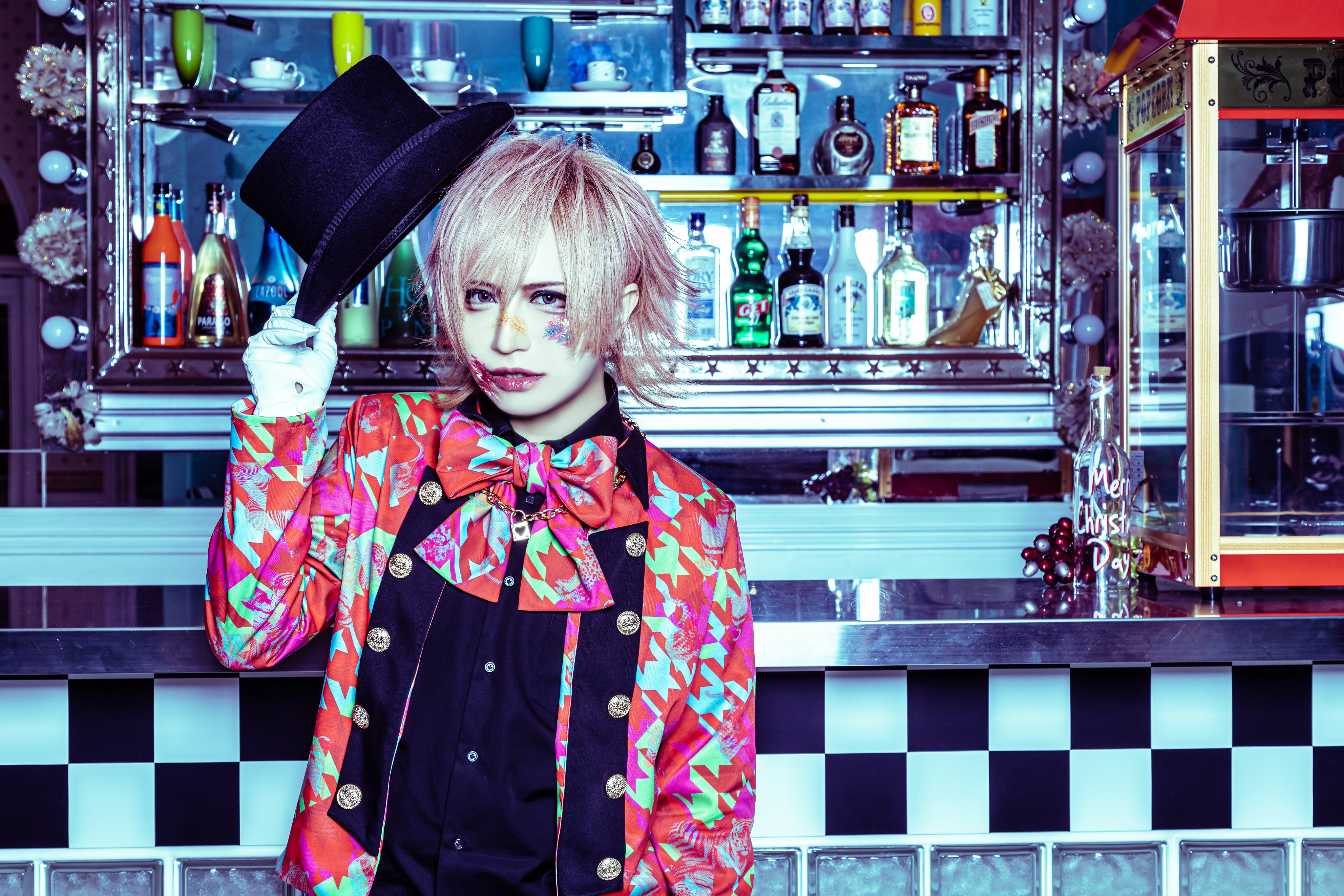 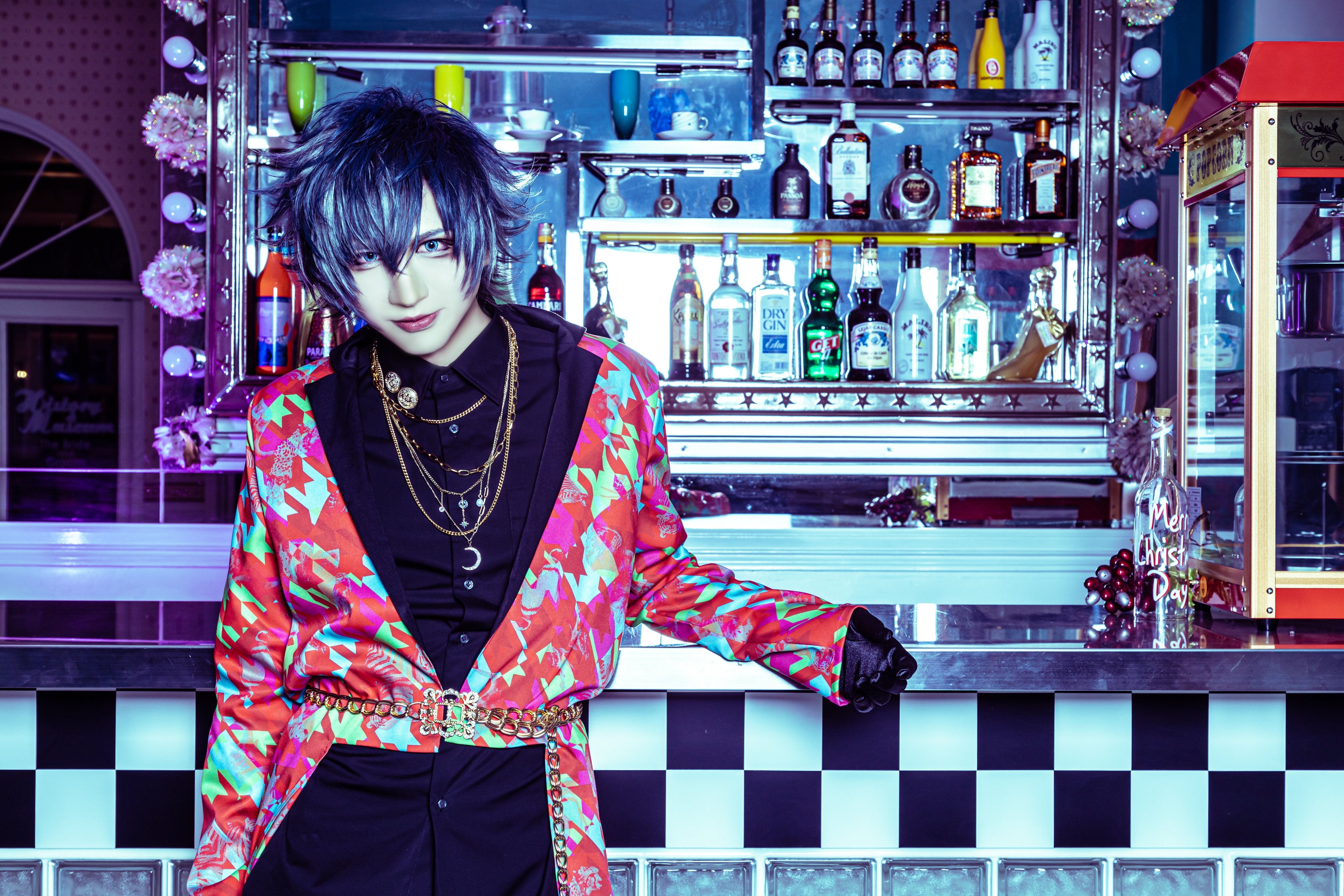 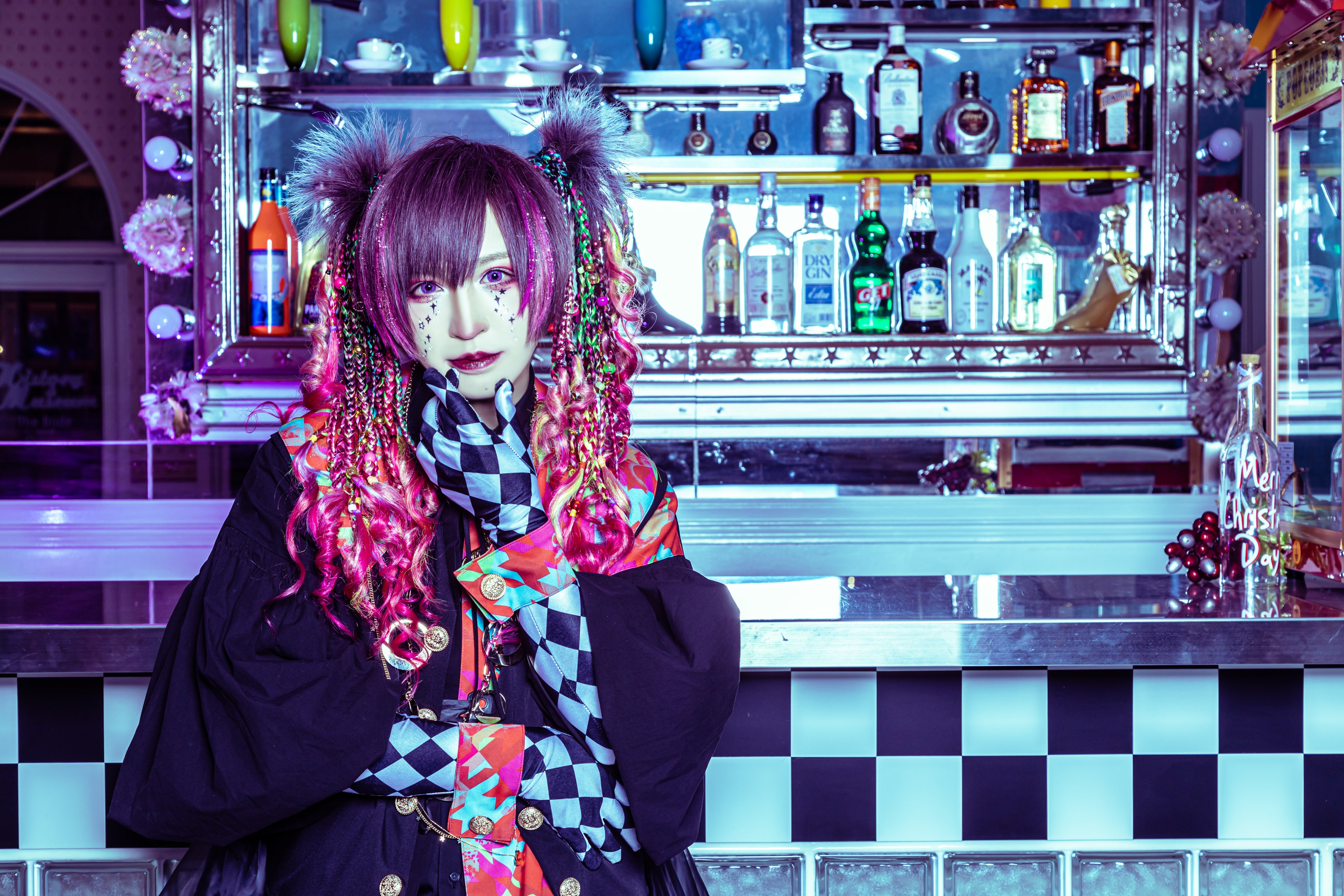 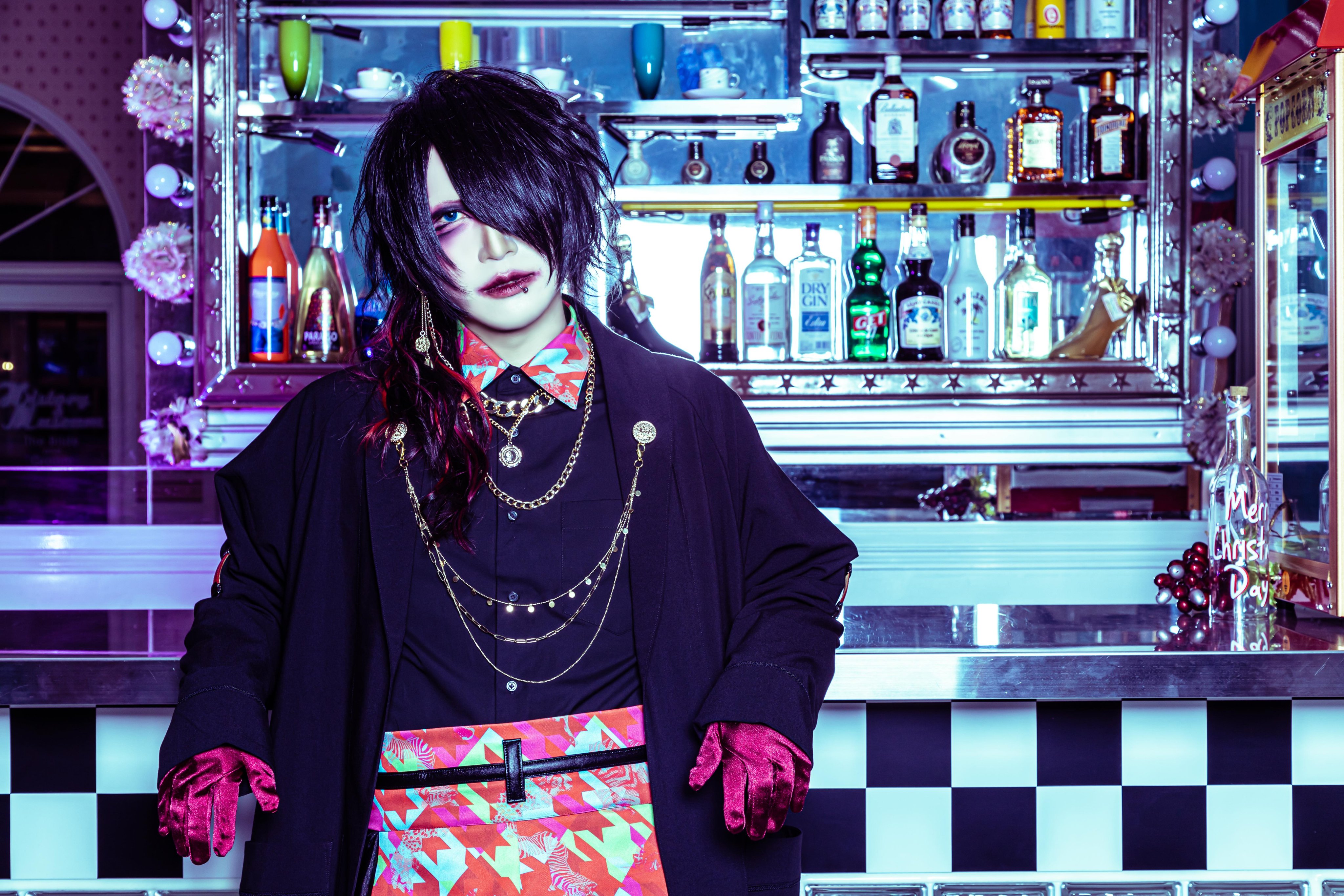 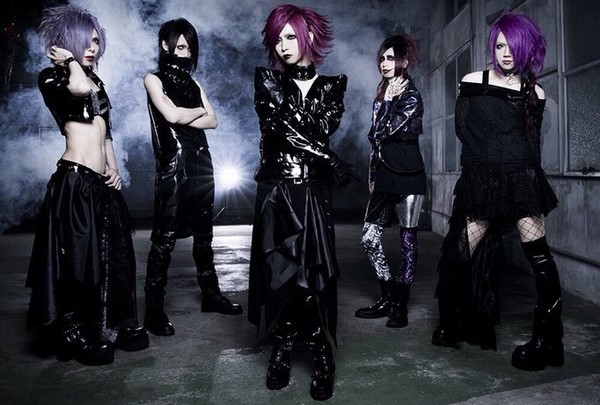 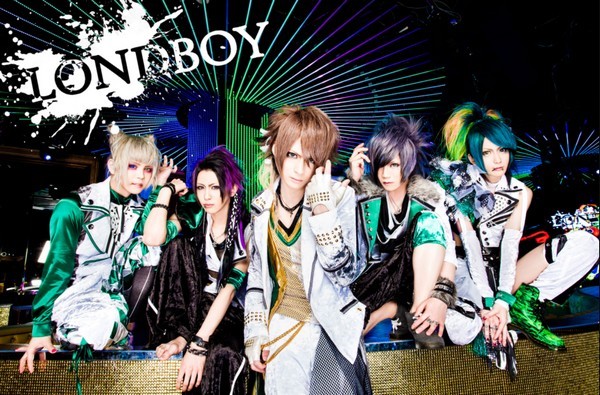 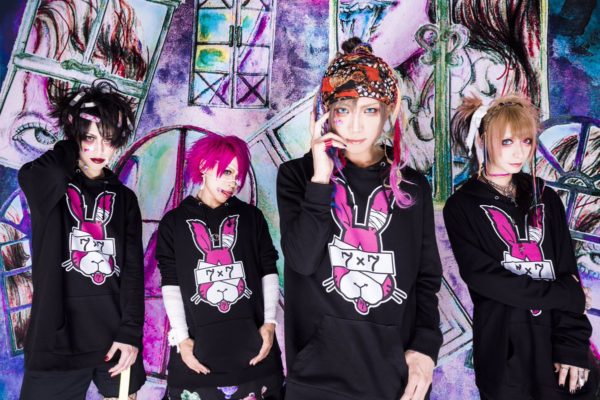