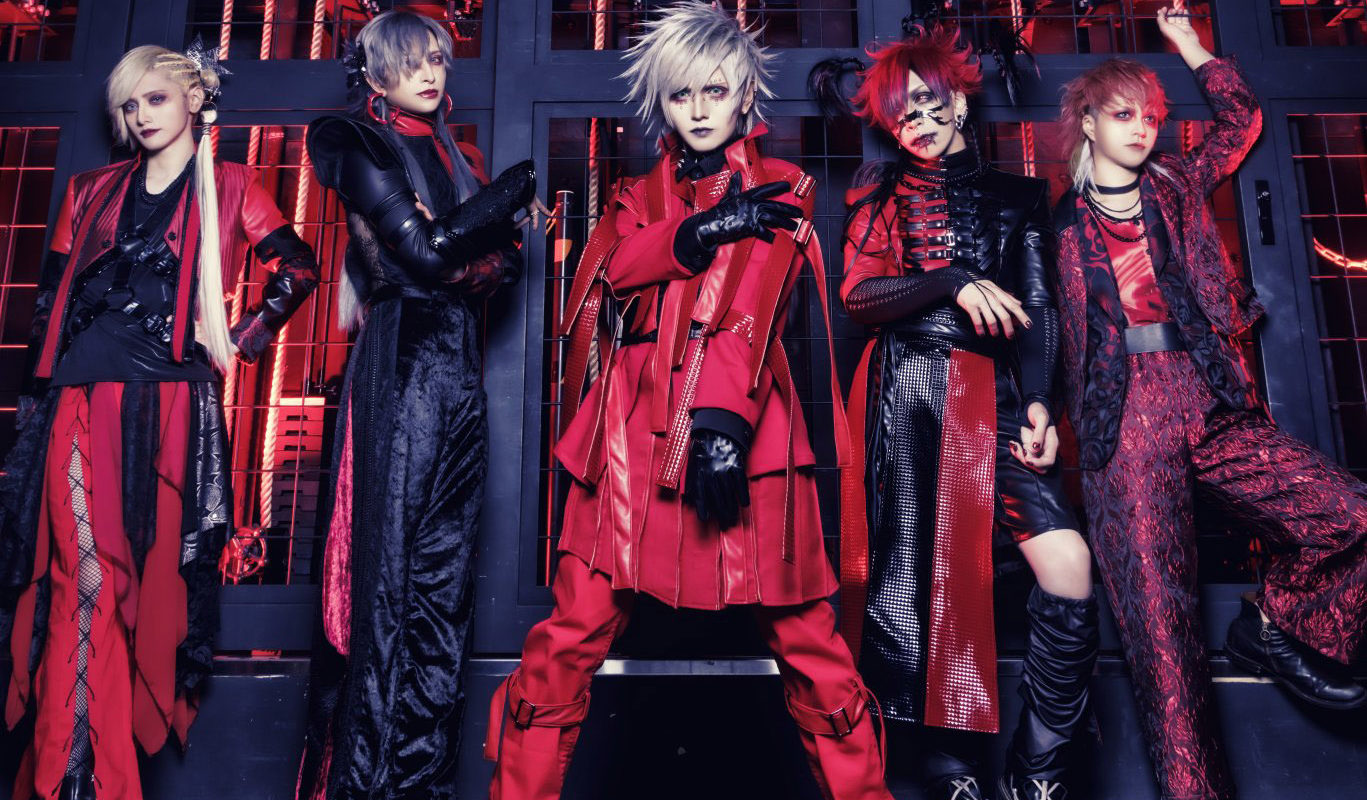 Ashmaze will release a 4th single titled "サイレン" (Siren) on December 14th, 2022. The single will contain only one type including a CD and DVD. The video for the title track has actually been uploaded to their official YouTube channel. The band will perform two one-man birthday concerts for its members: on March 4th, 2023 at Akabane ReNY alpha for S1TK's birthday (dr.), as well as on May 21st at Shibuya WWW for Shiyu's birthday (gt.). Ashmaze also released new promotional photos. 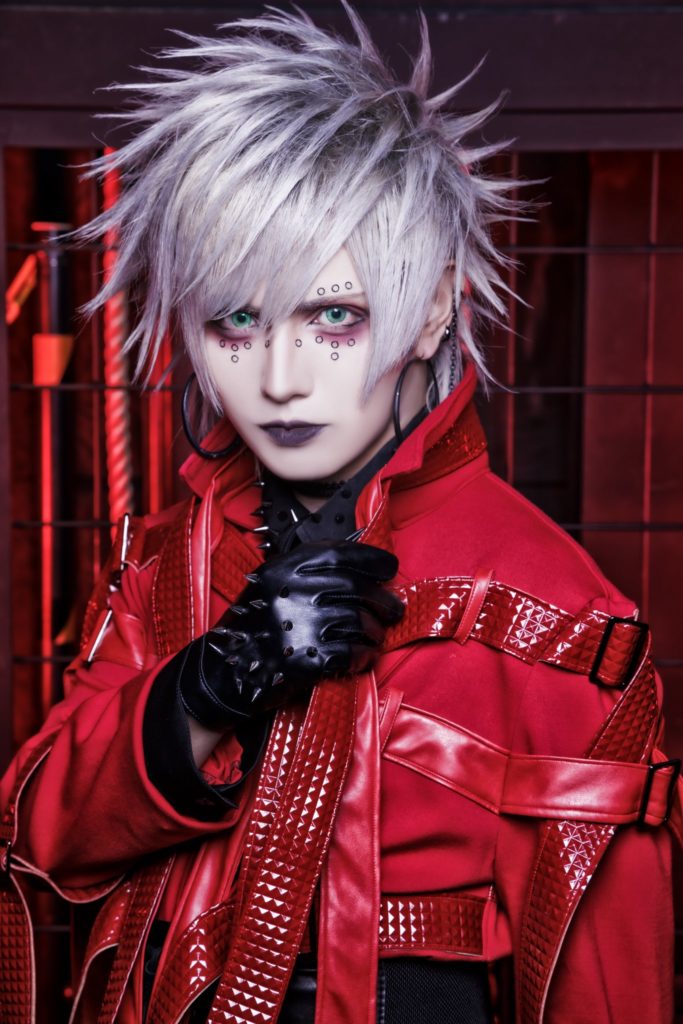 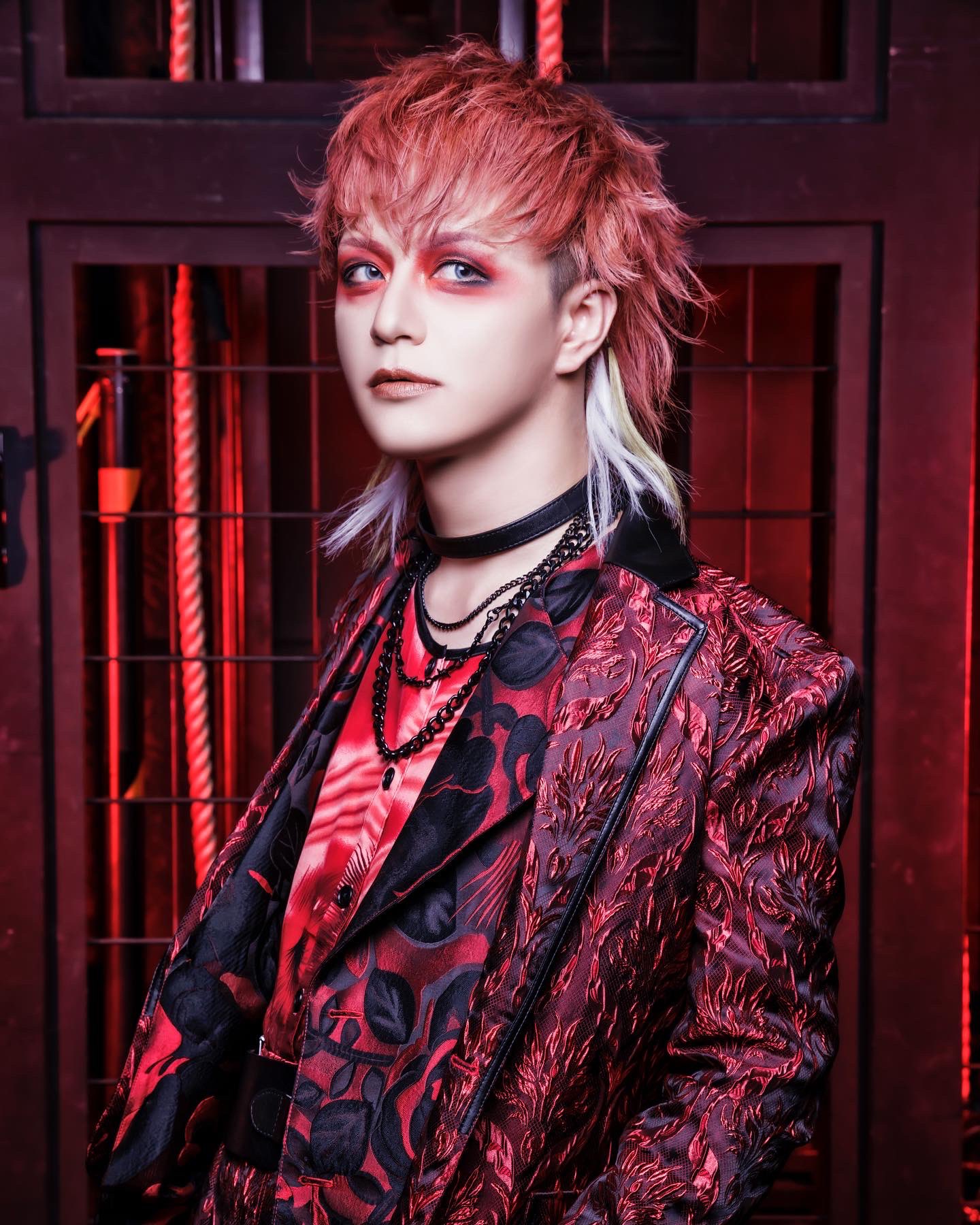 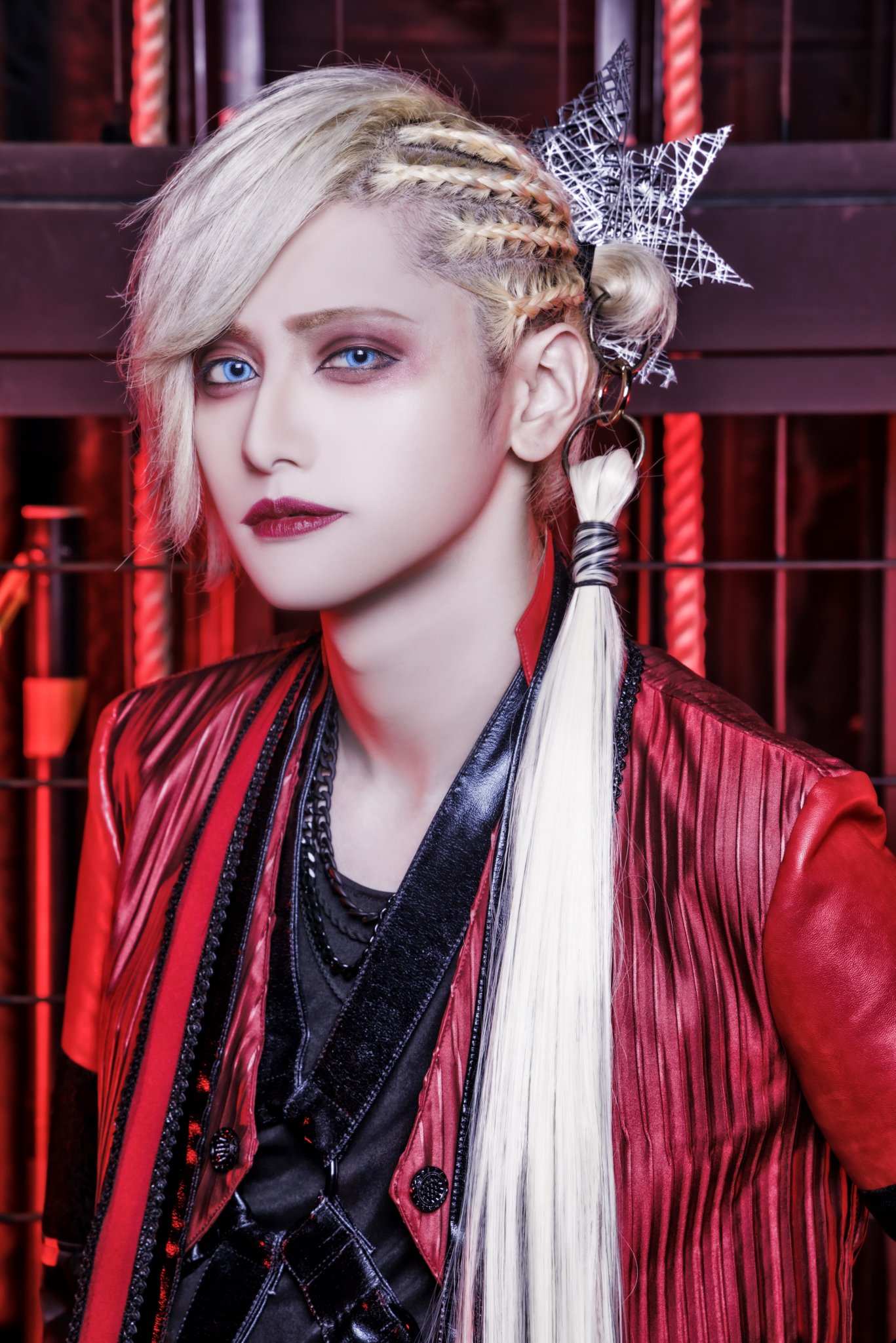 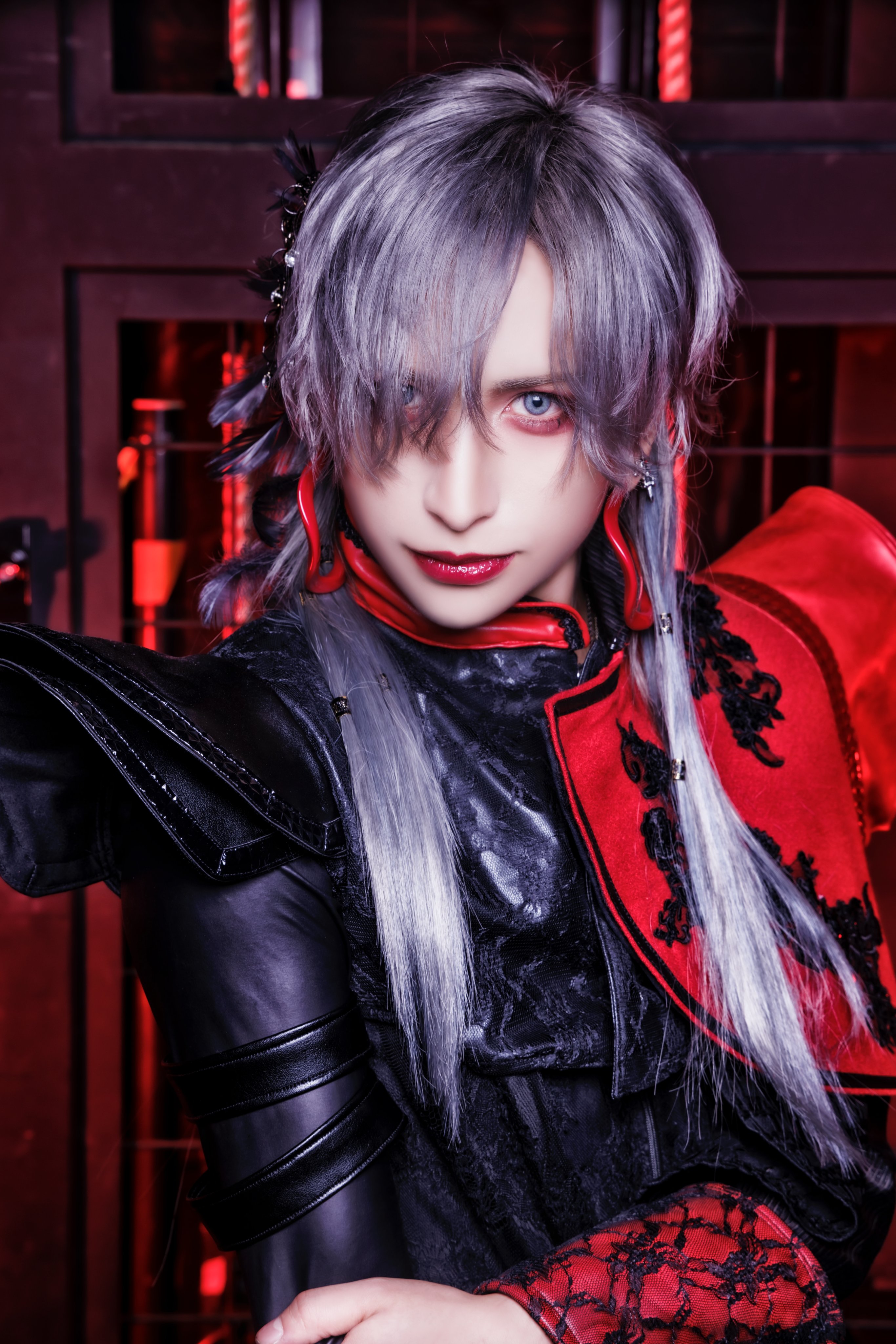 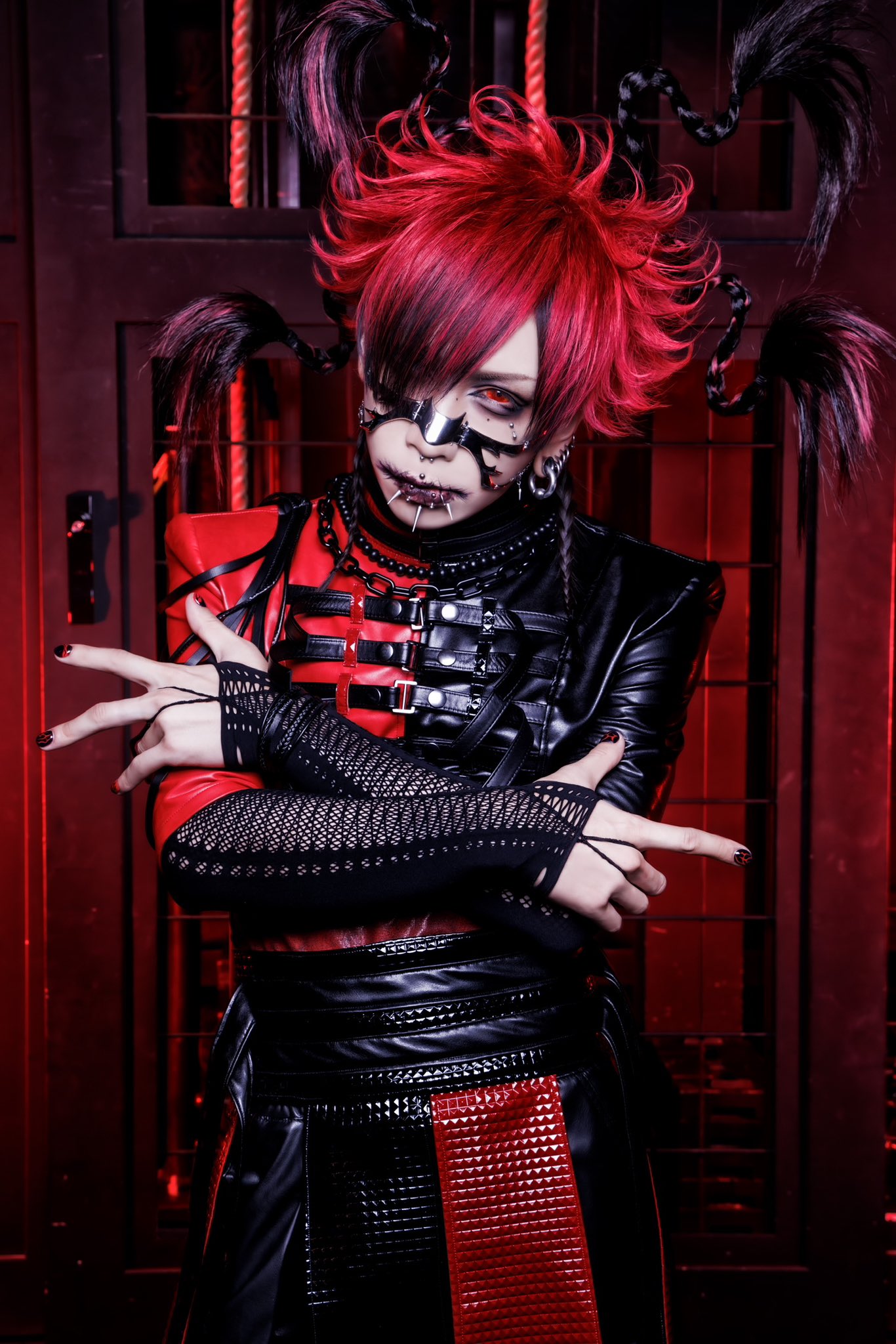 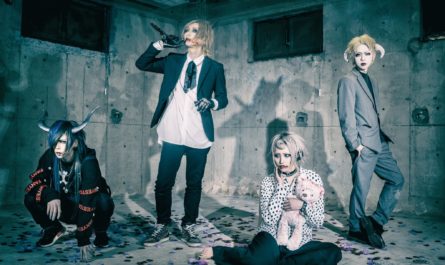 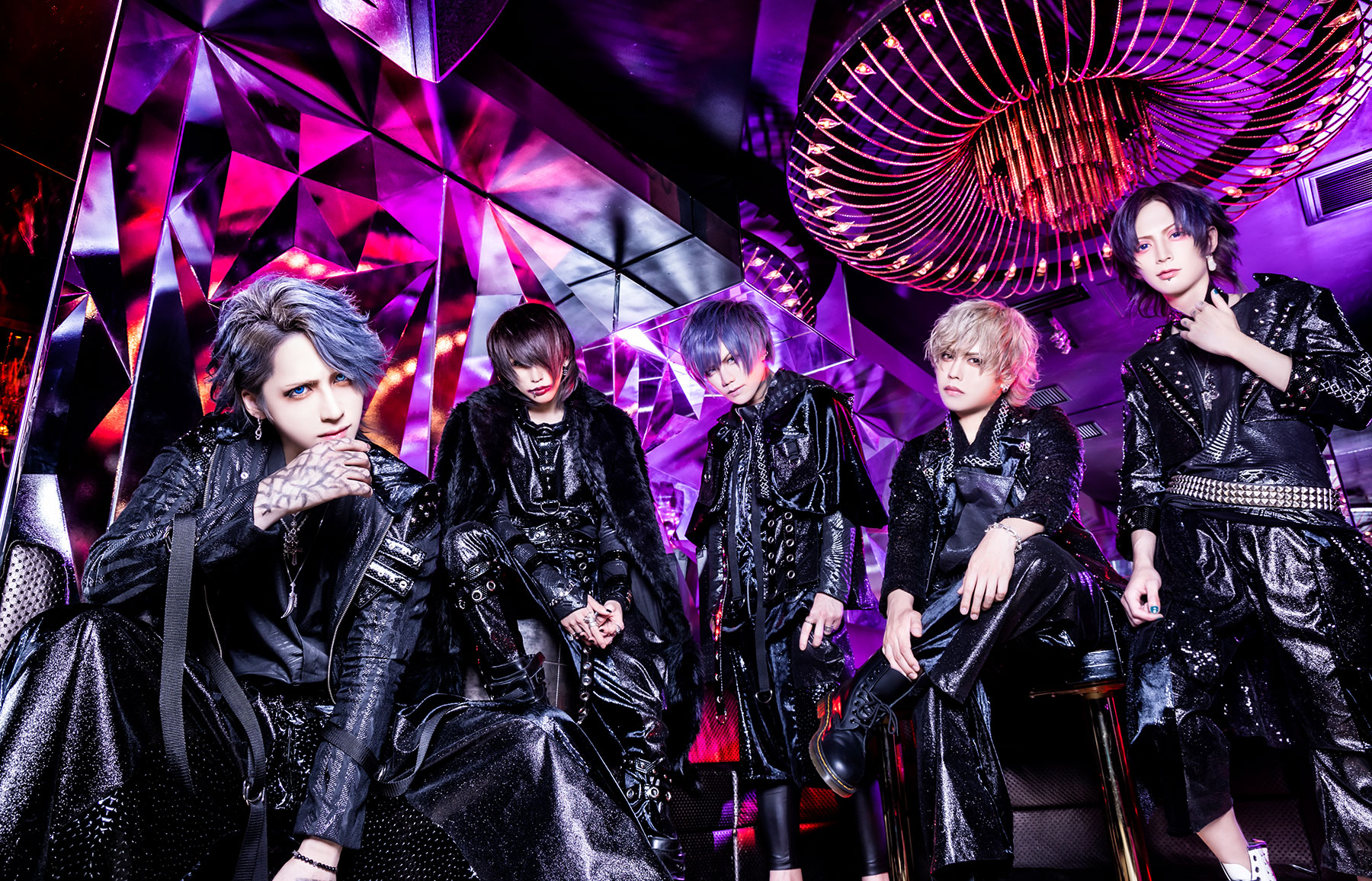 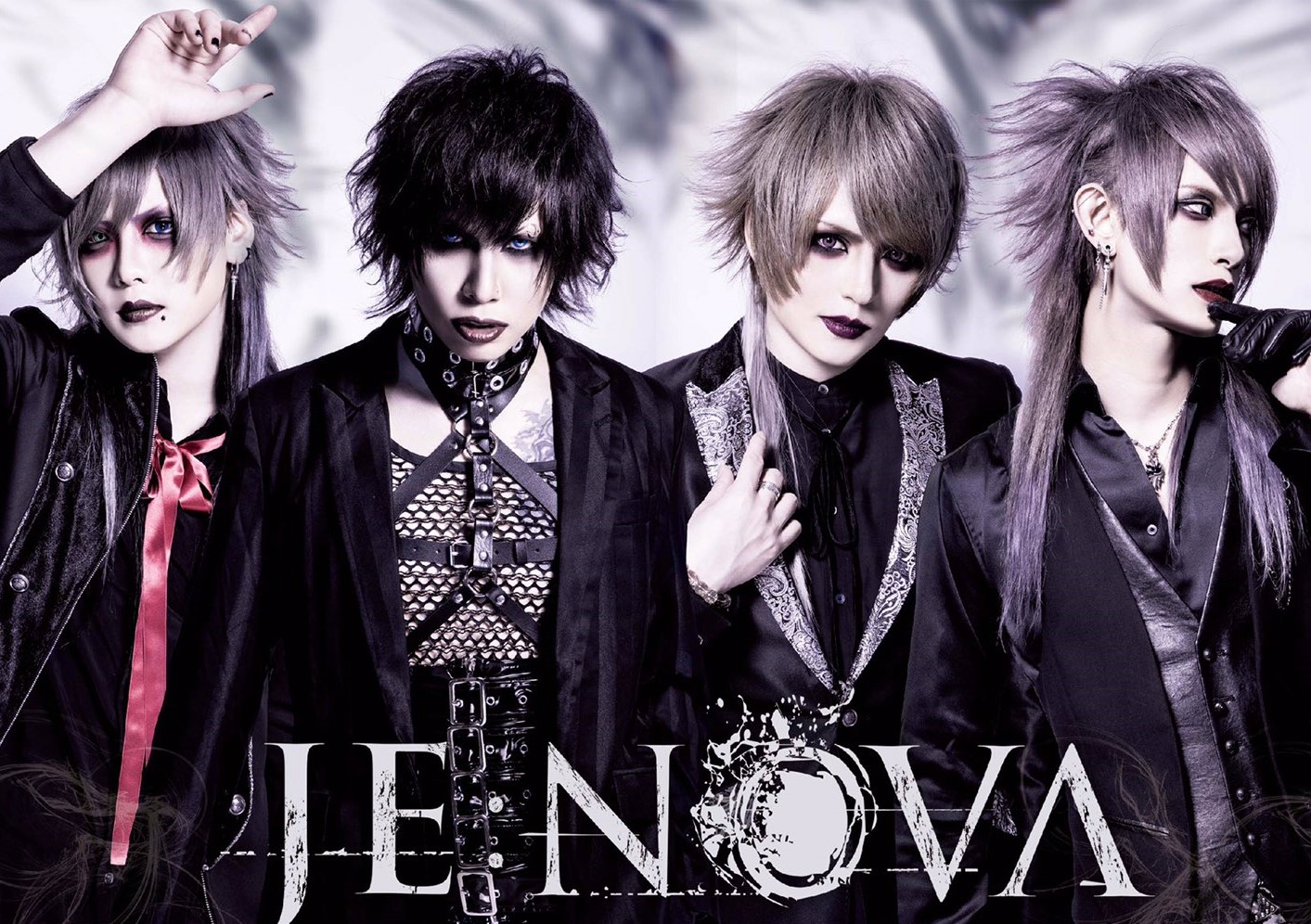