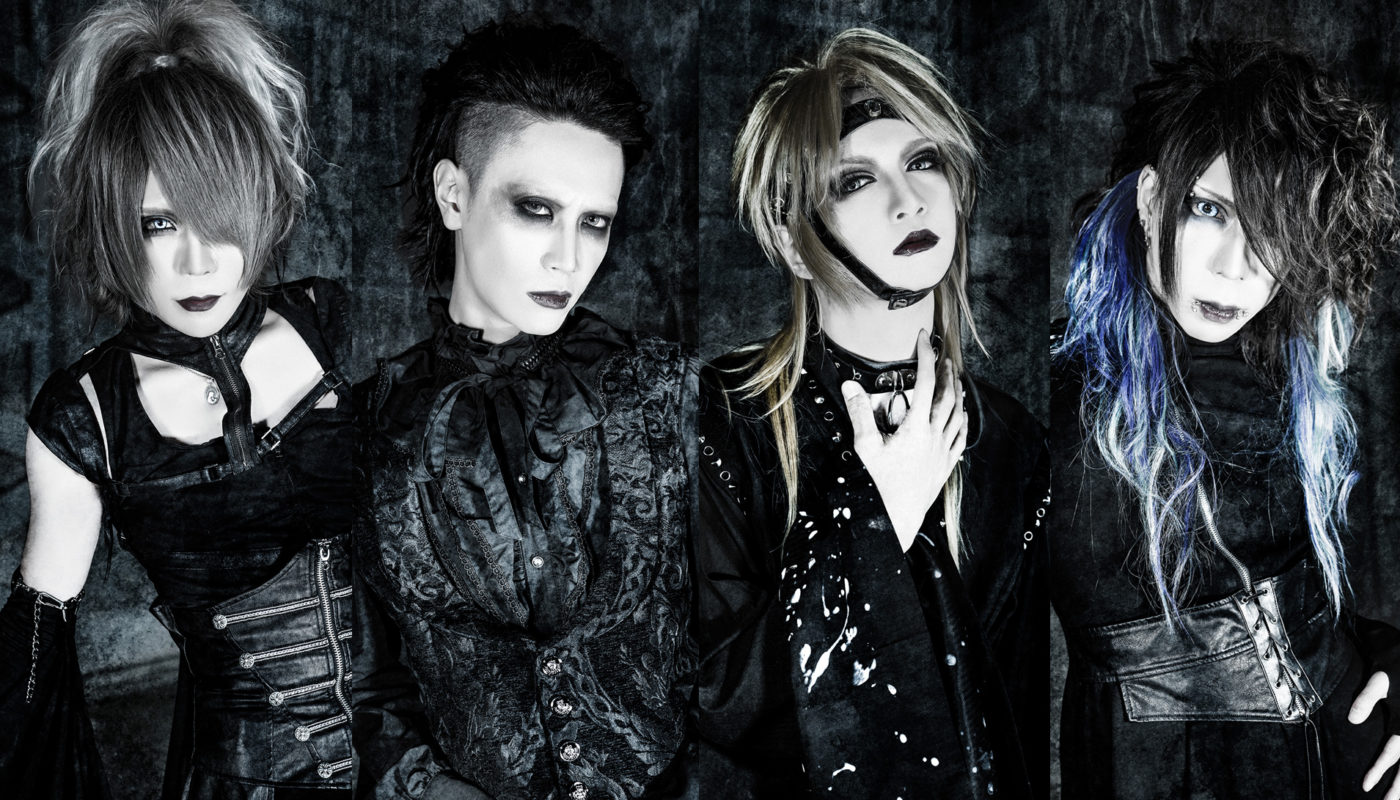 To promote its release, the band uploaded the MV of the song "Knight Pride":

And here is their new look ! 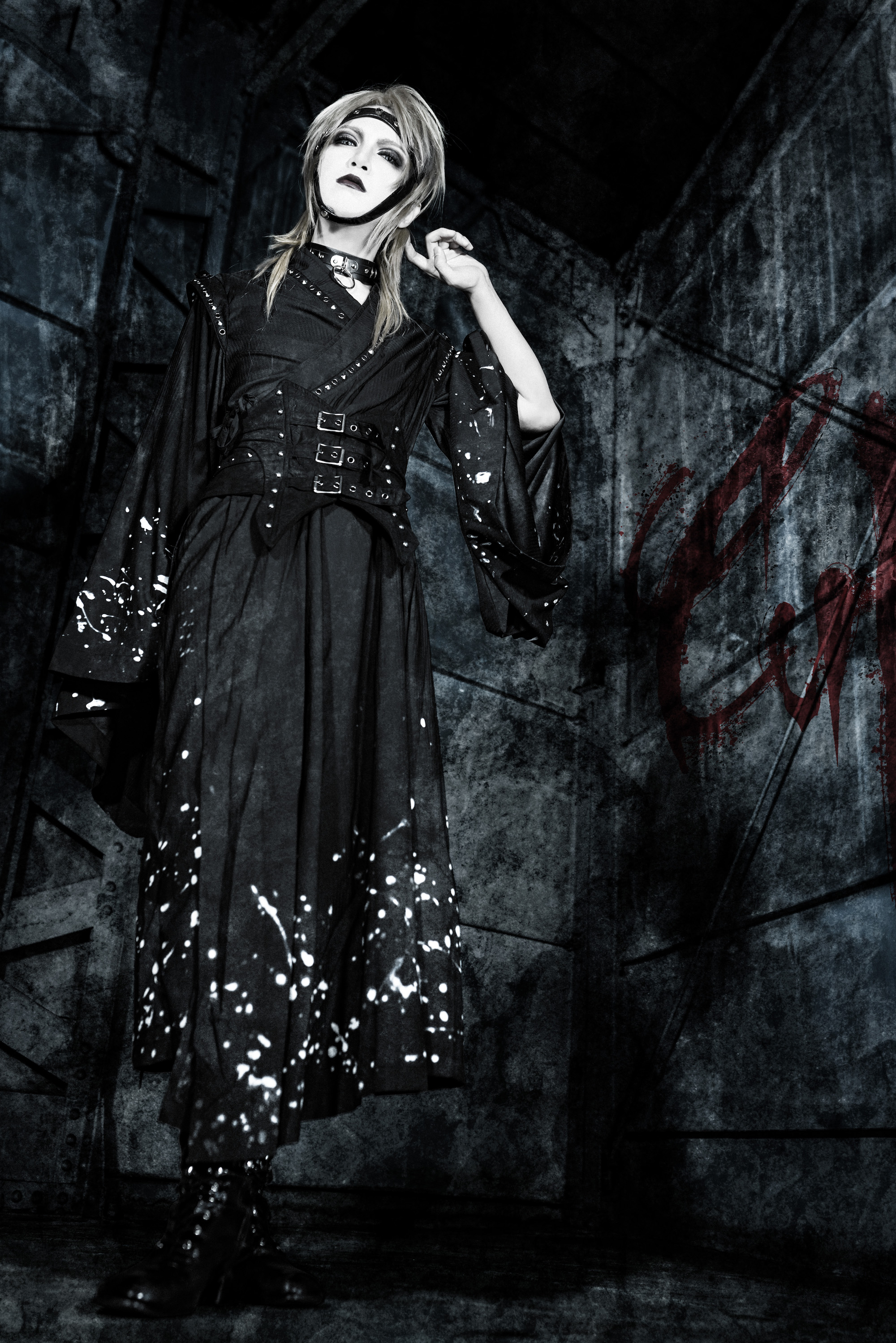 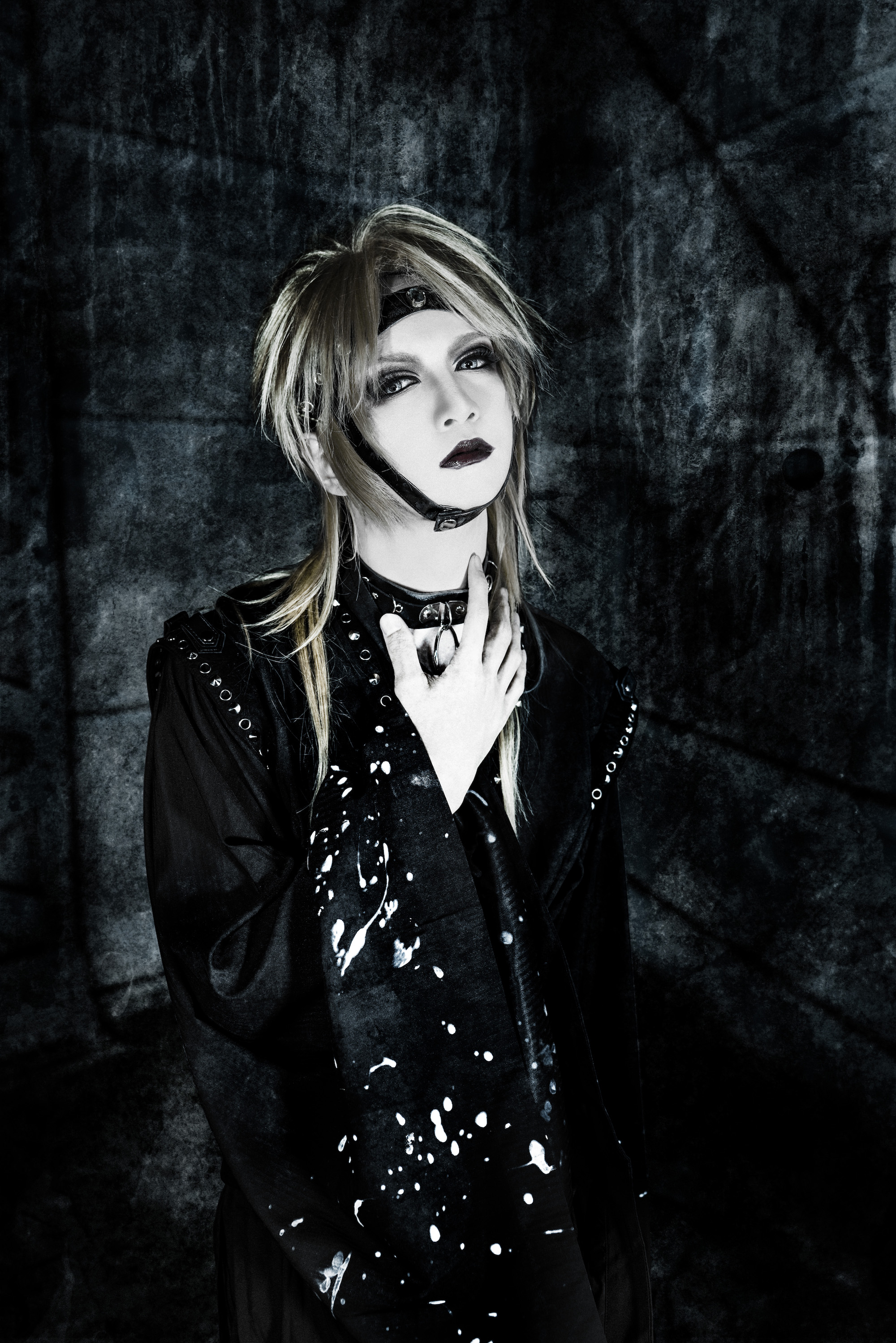 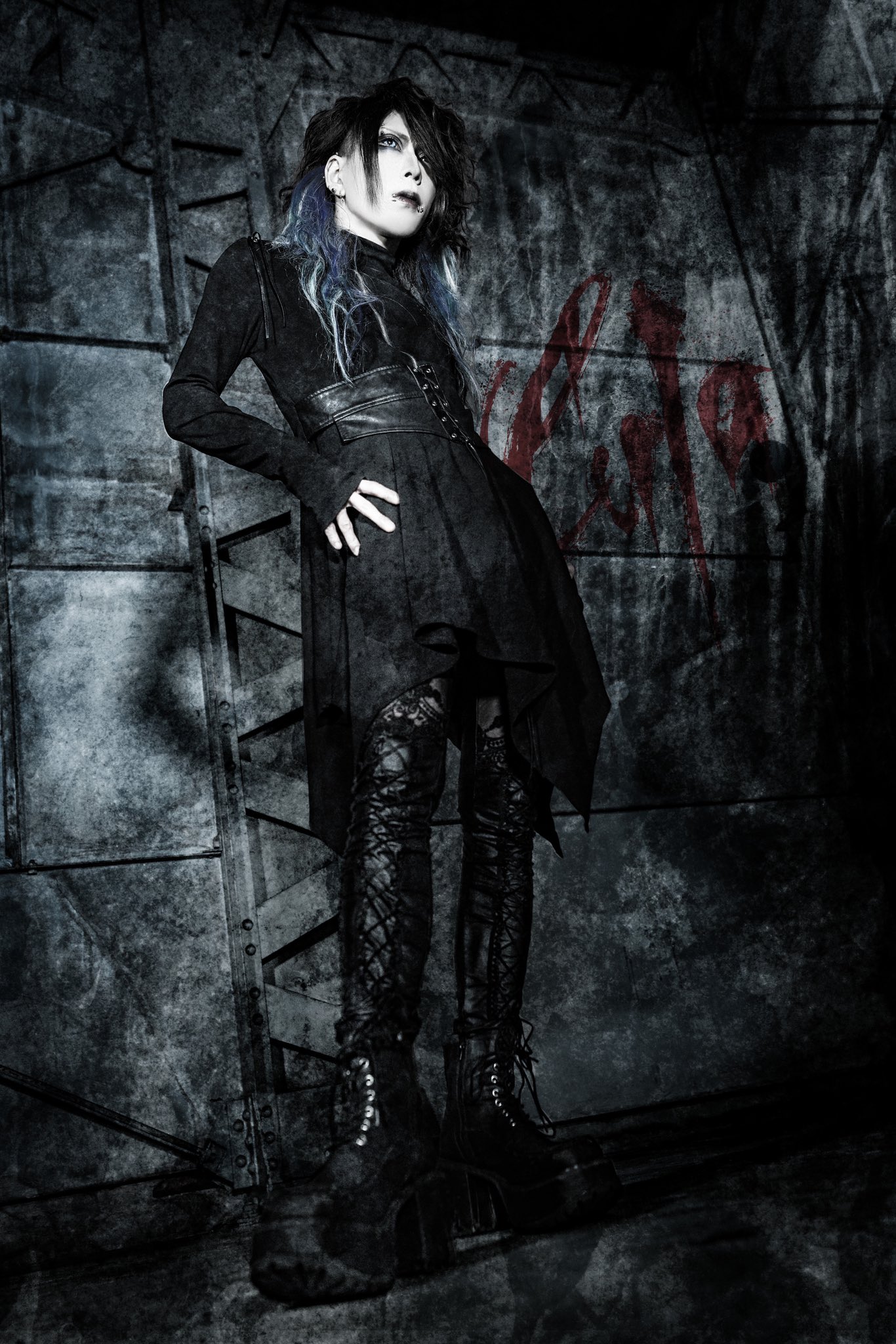 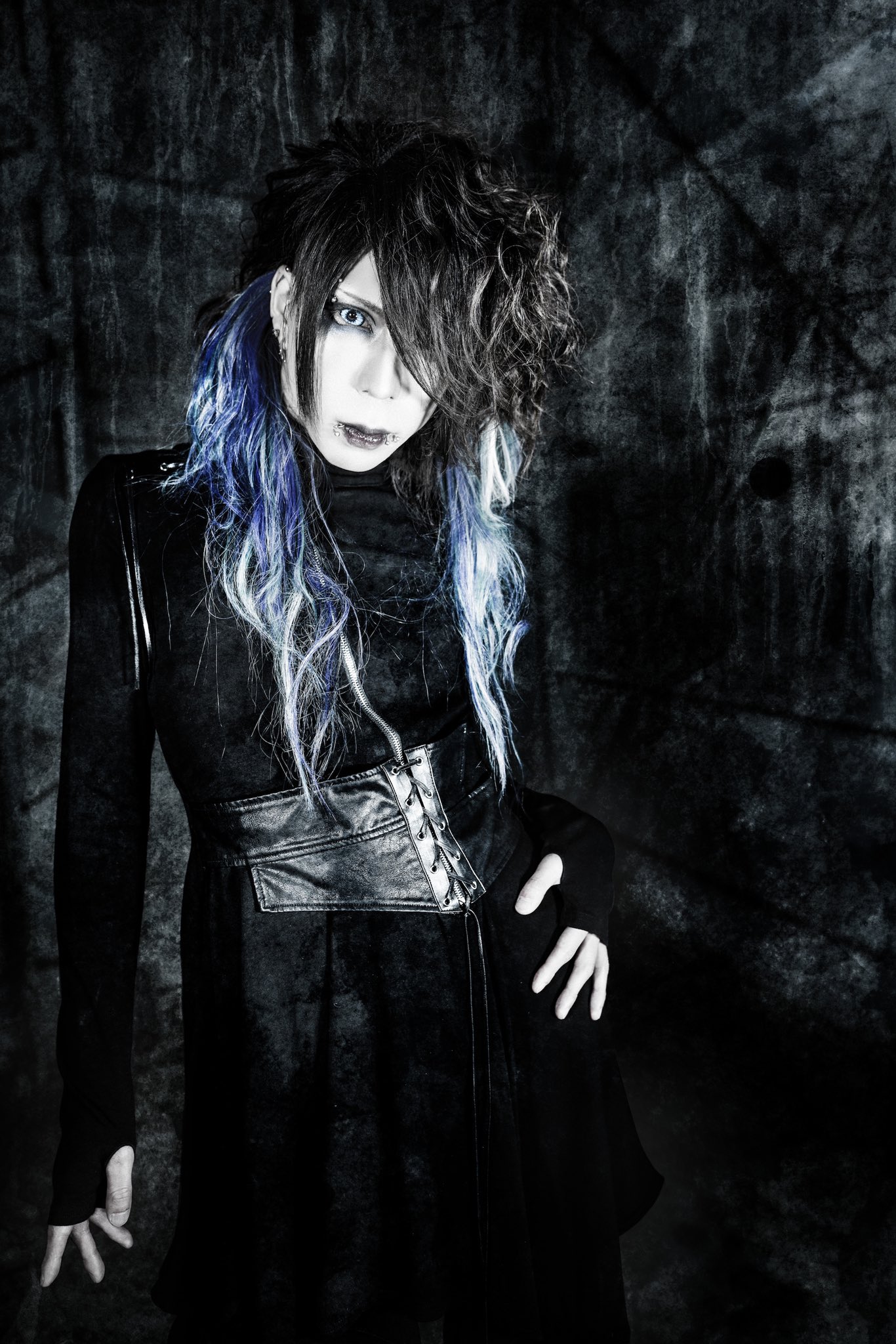 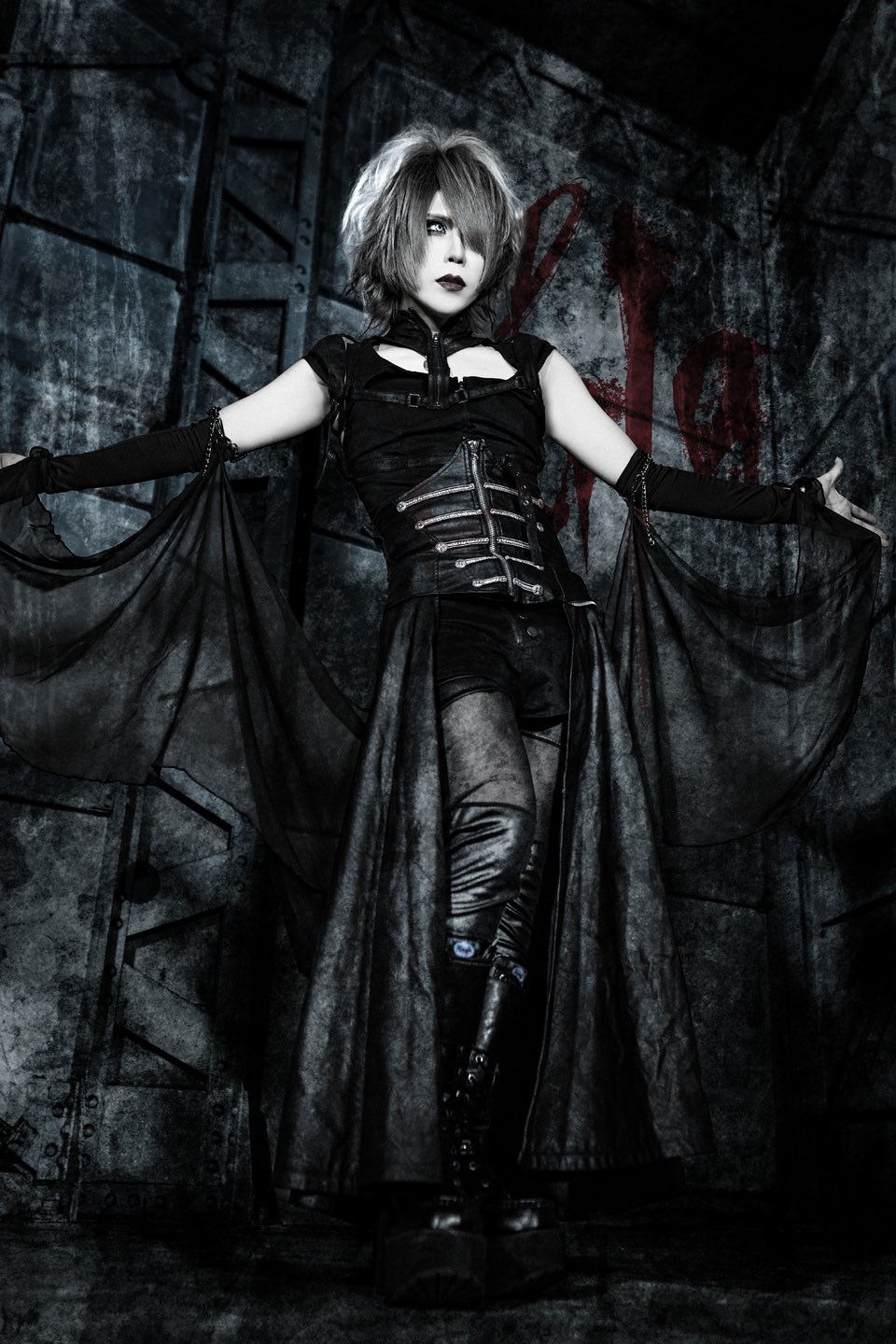 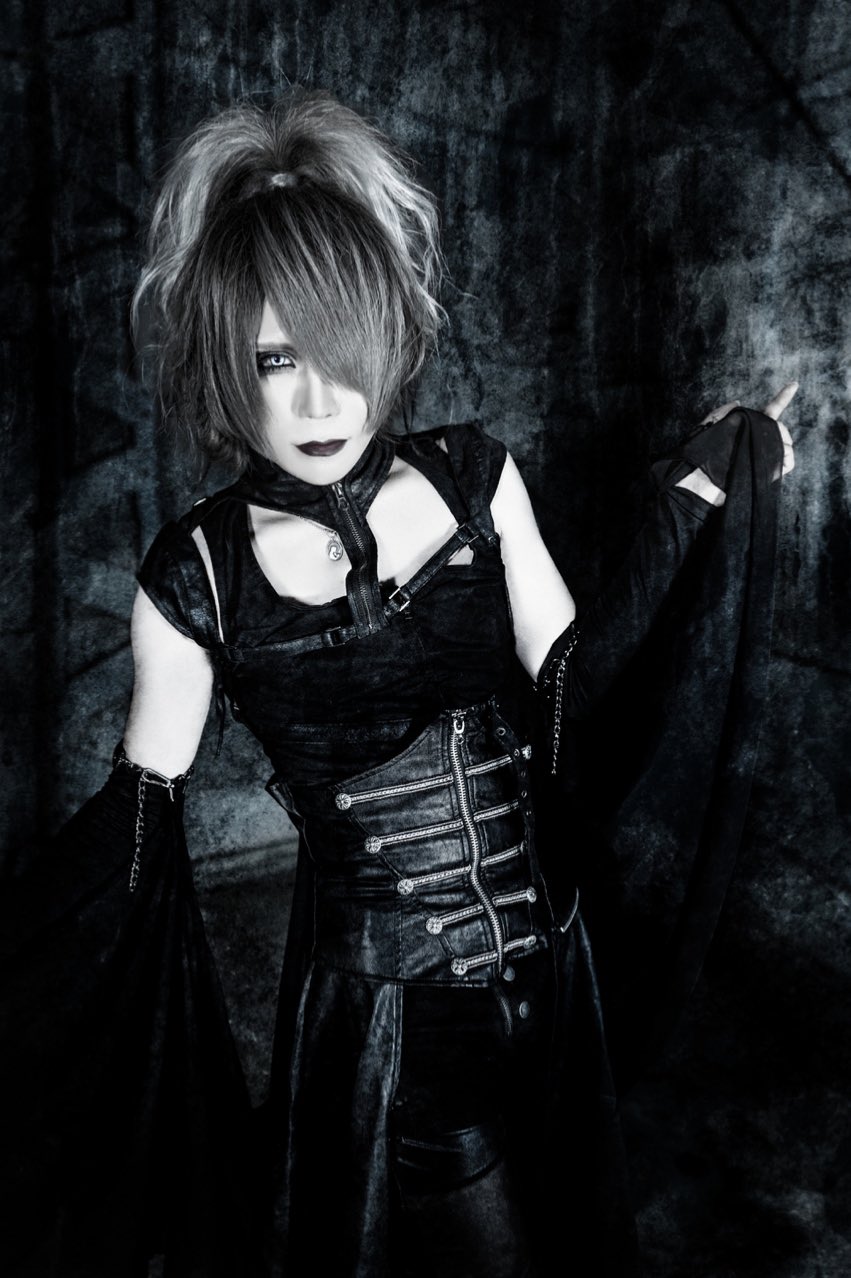 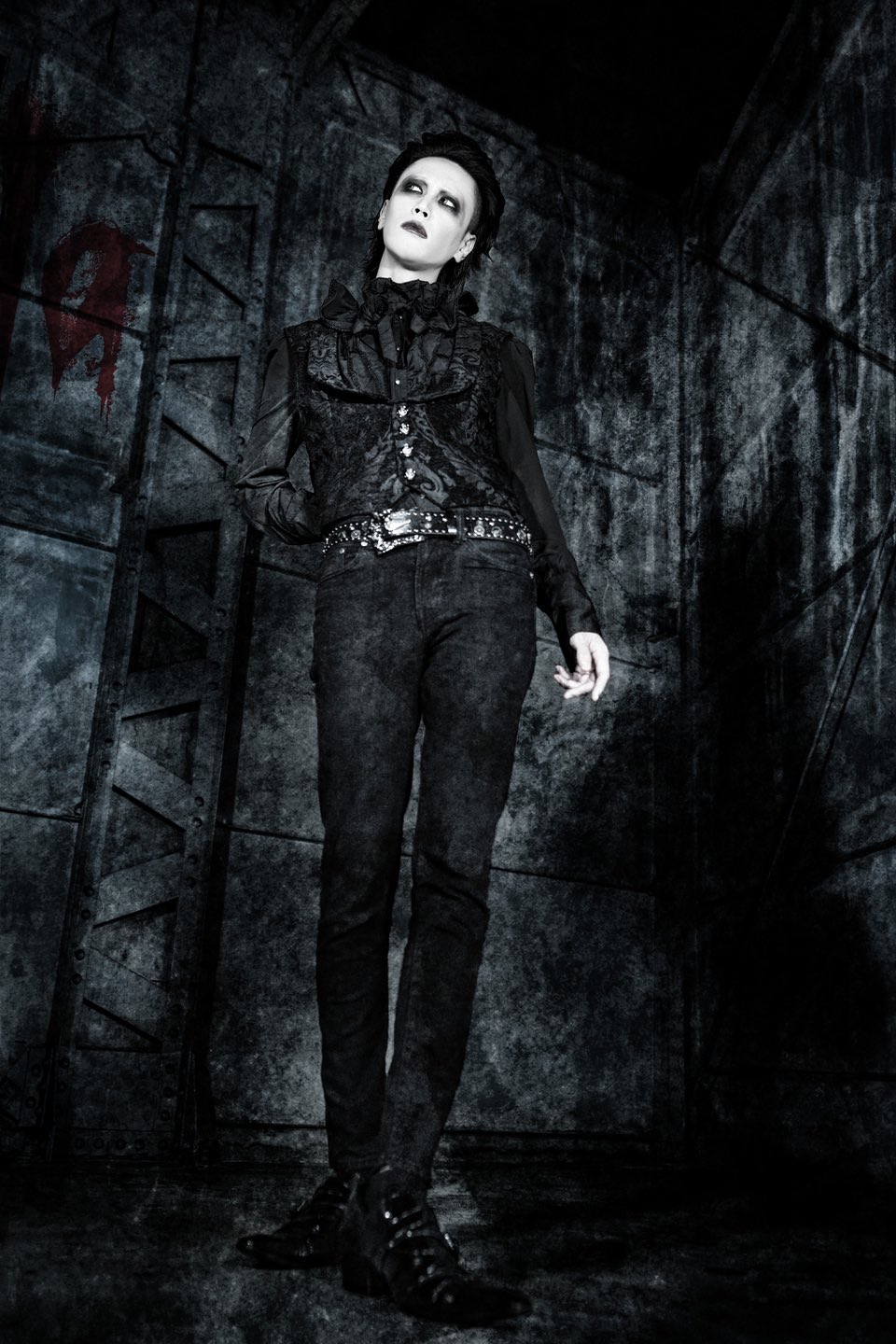 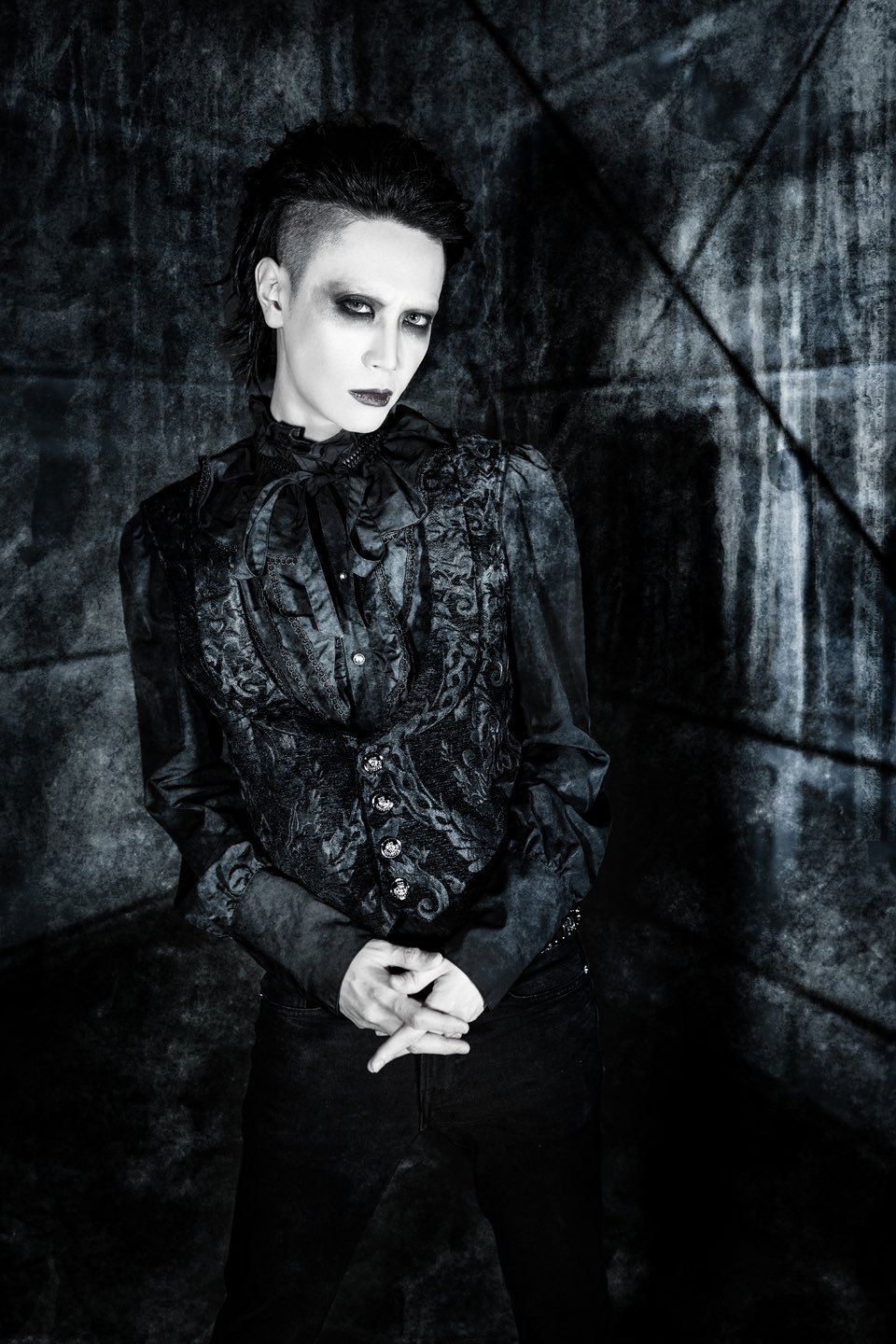 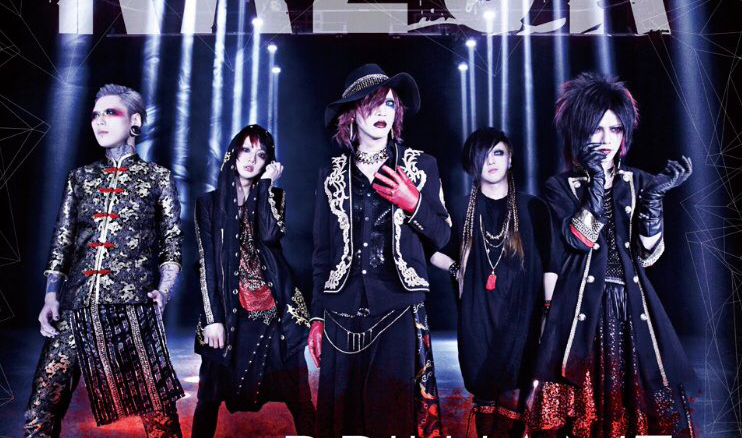 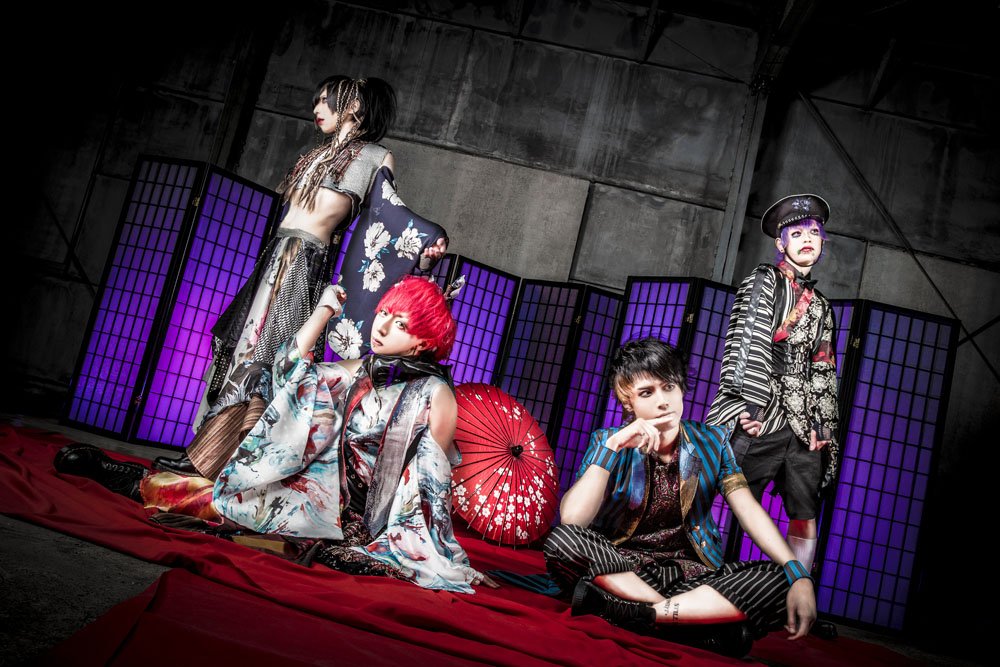 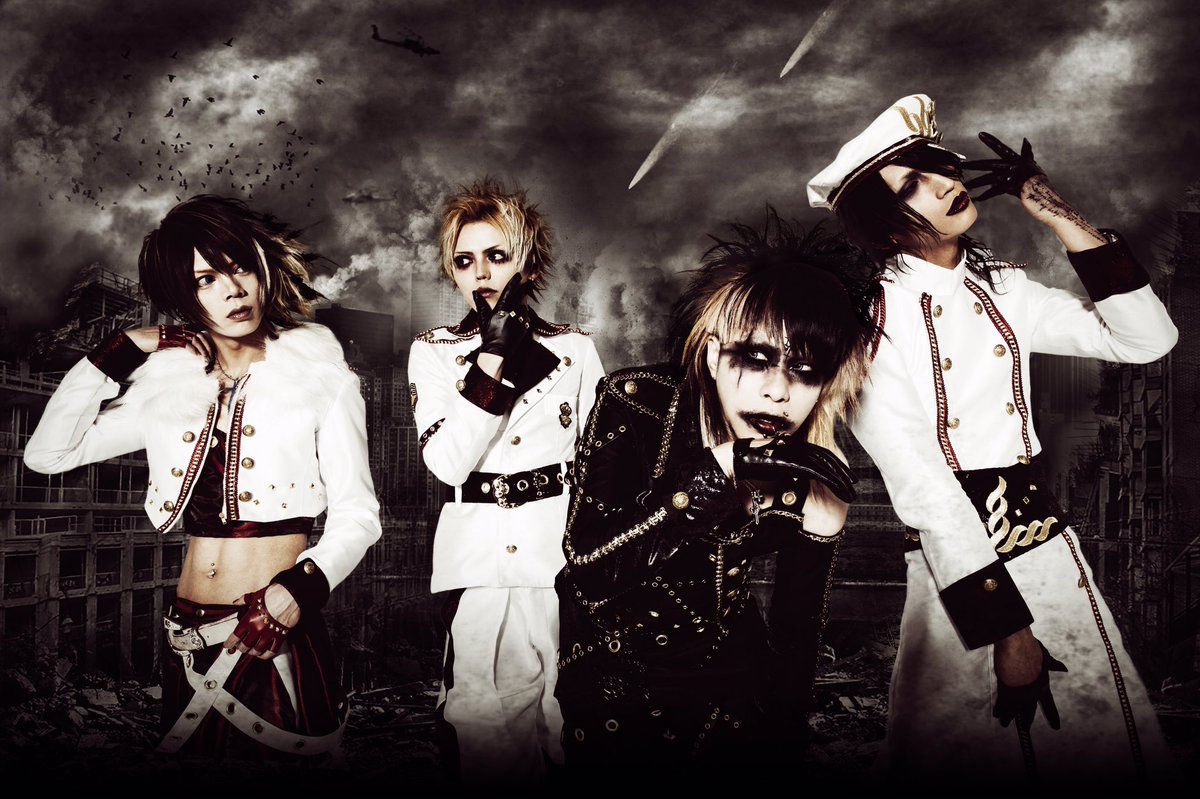