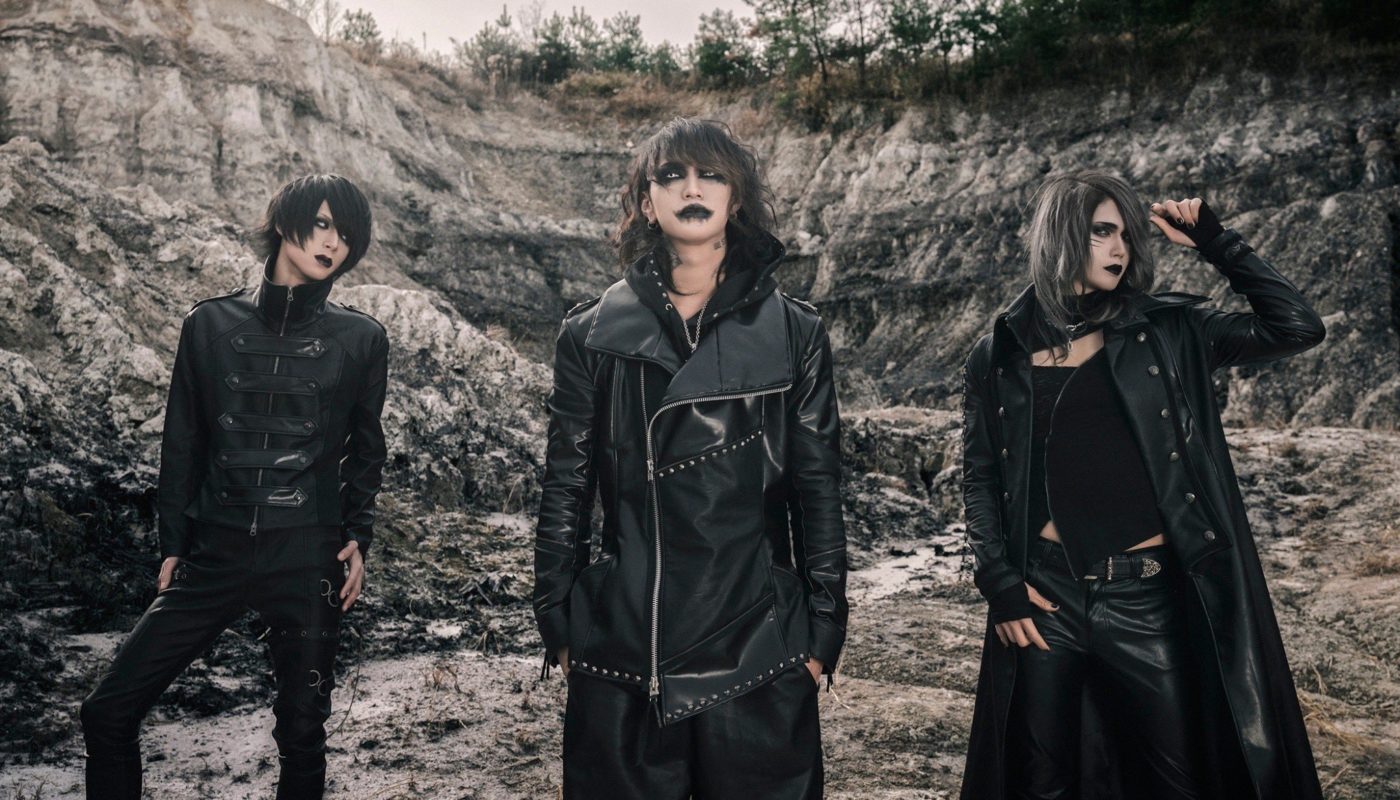 In December 2022, the bassist and the drummer of DEXCORE decided to leave the band. A little less than a month later, on January 20th, 2023, the band announced that their former bassist TO-RU, who had left DEXCORE two years ago, was officially back with them. They shared their new visual for the occasion! 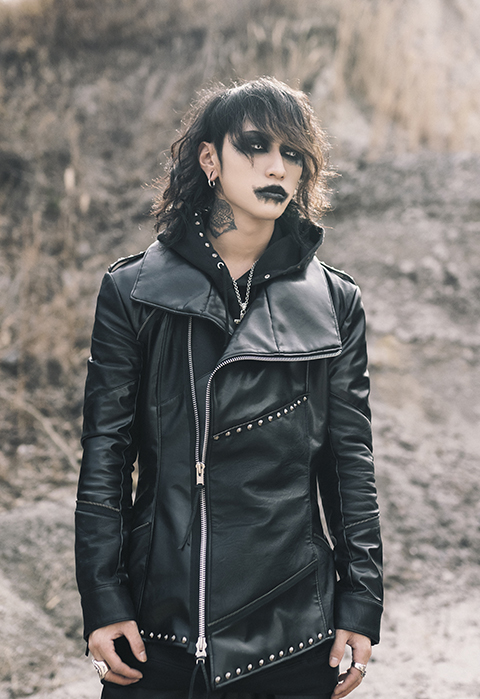 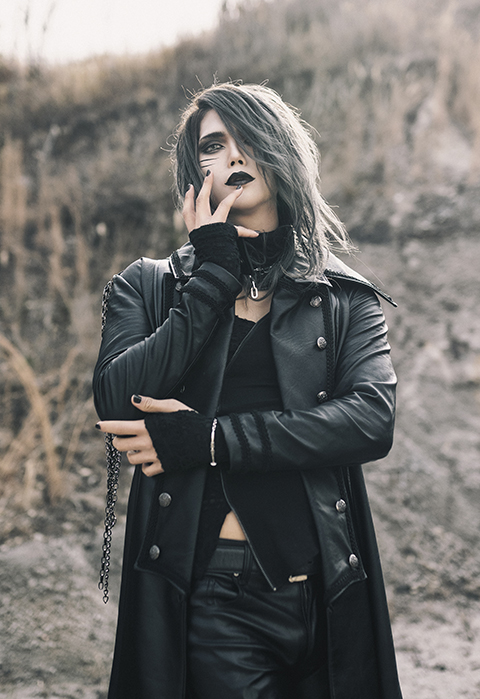 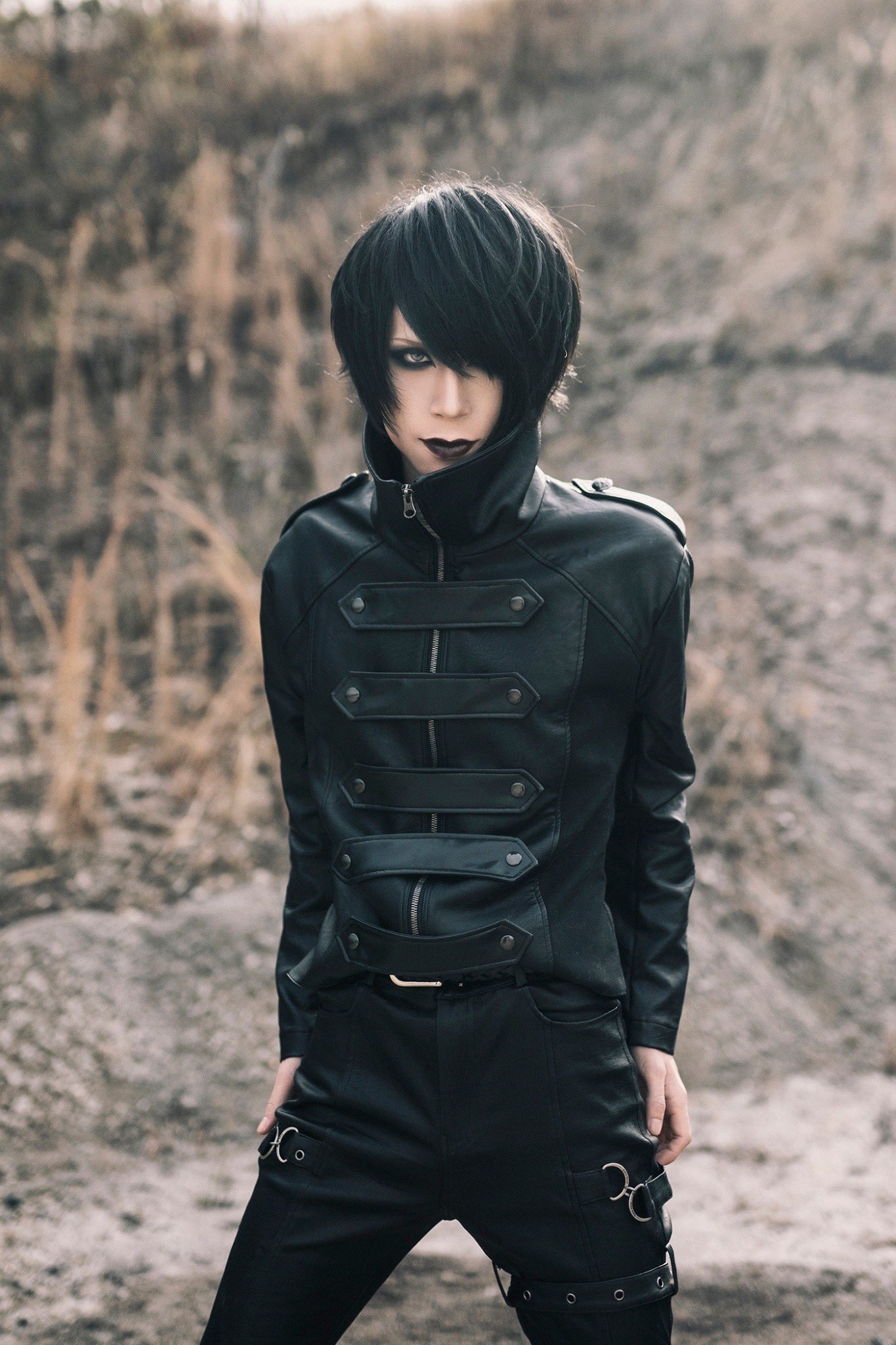 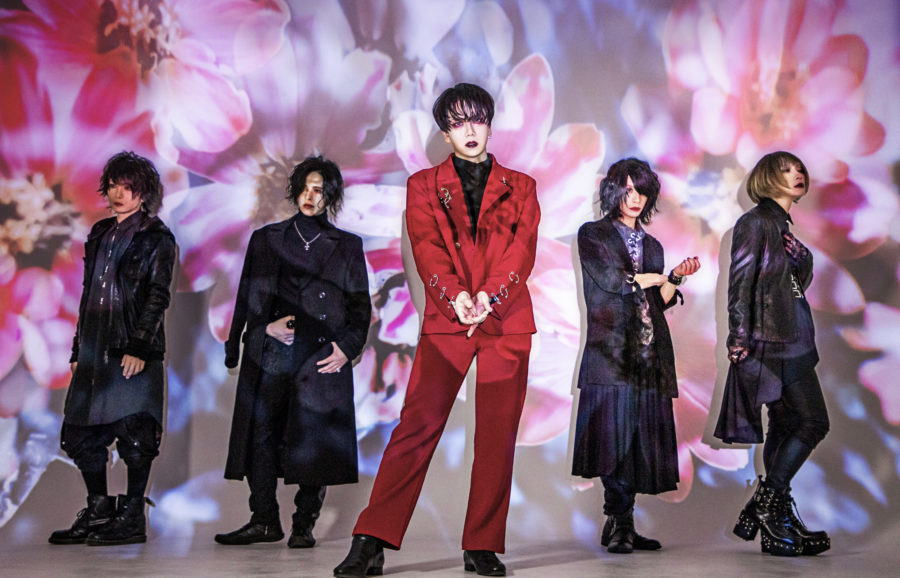 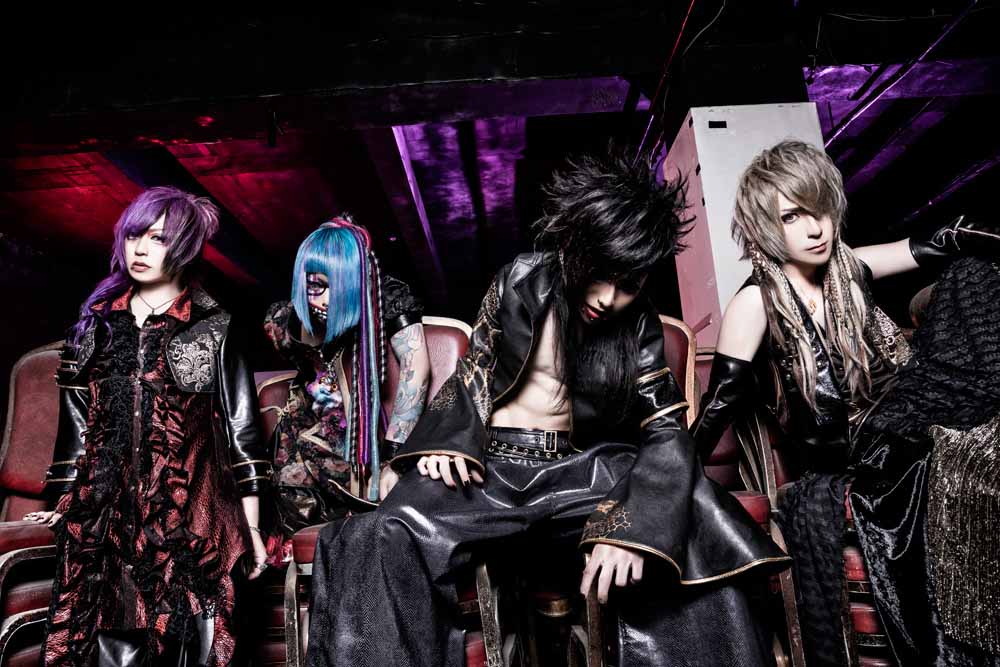 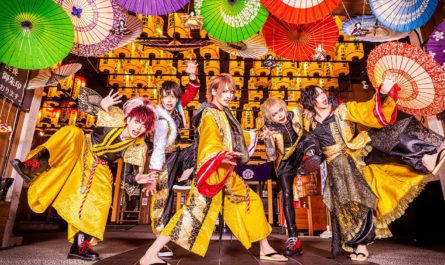