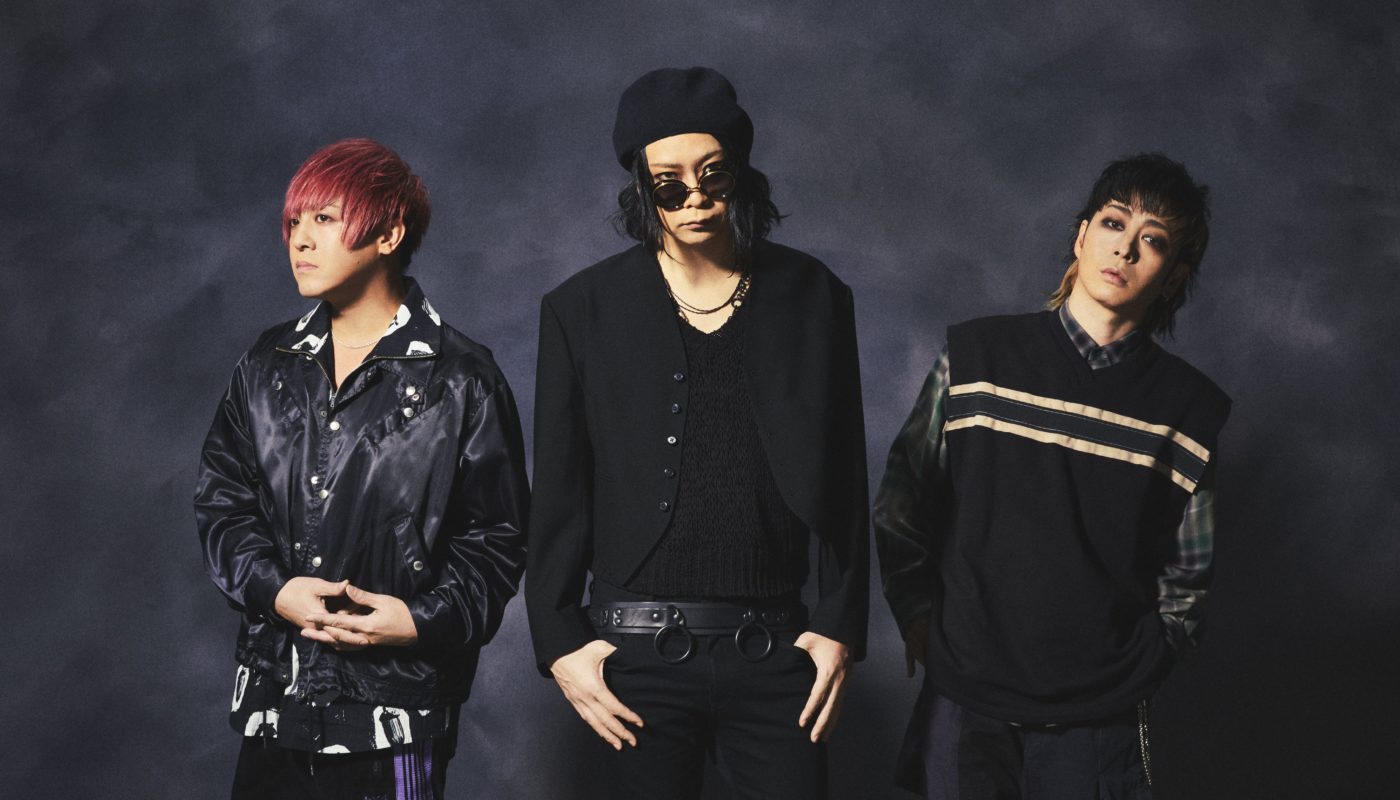 After celebrating their 25th year of activity with a special acoustic event "MUCC Kessei kinenbi ～Beginning of the 25th Anniversary～Special Acoustic in Misono Universe" in Osaka, MUCC announced that the band will be releasing a new album. Additionally, the band also dropped new artist photos for its upcoming activities.

The new album "新世界/Shinsekai" will be released on the 9th of June, 2022 and feature 13 songs including "GONER" and "WORLD". Following the release, the band will embark on a Japan tour from June to August. 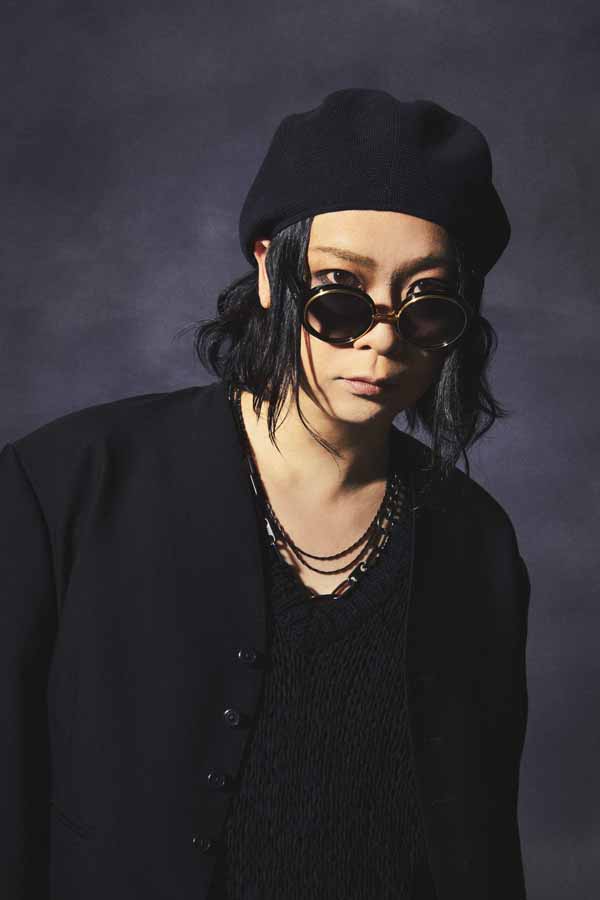 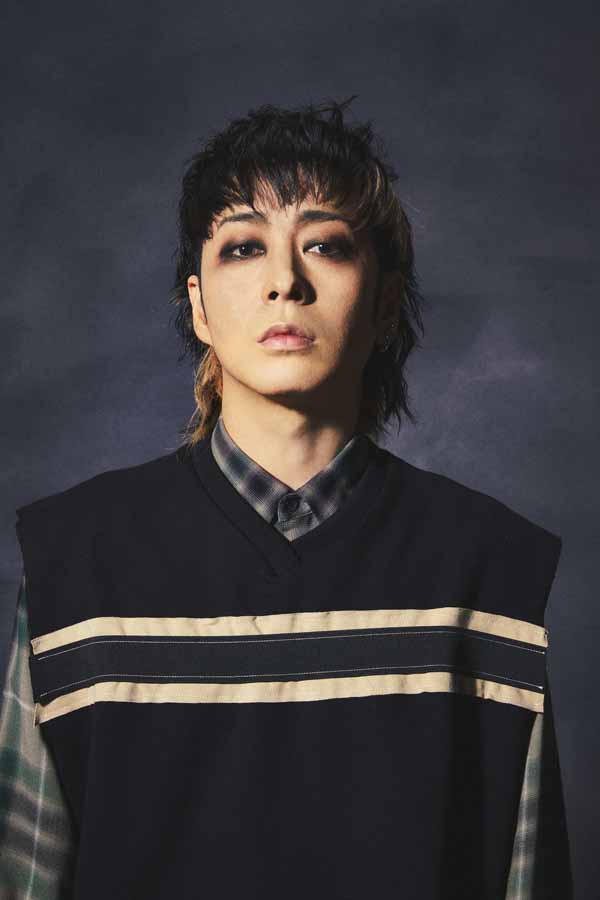 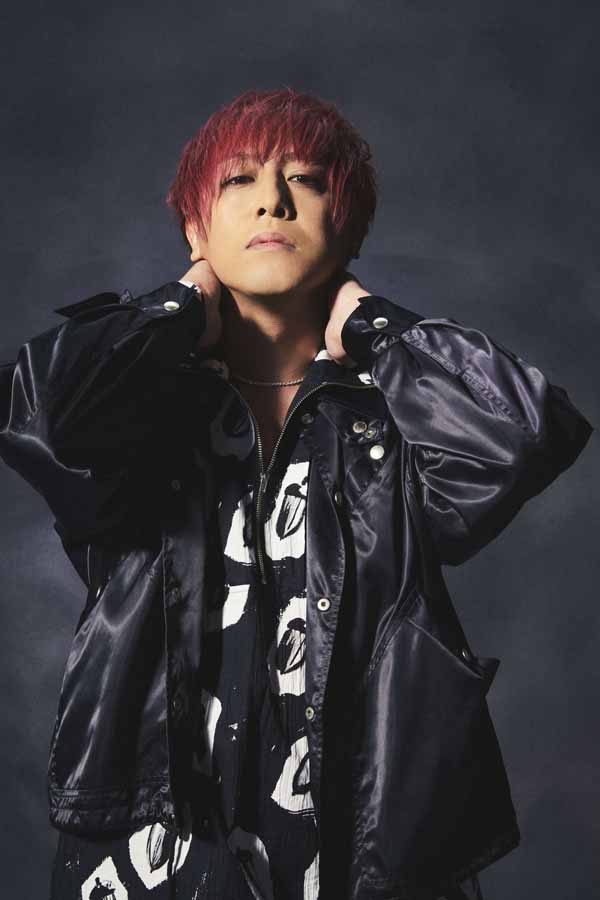 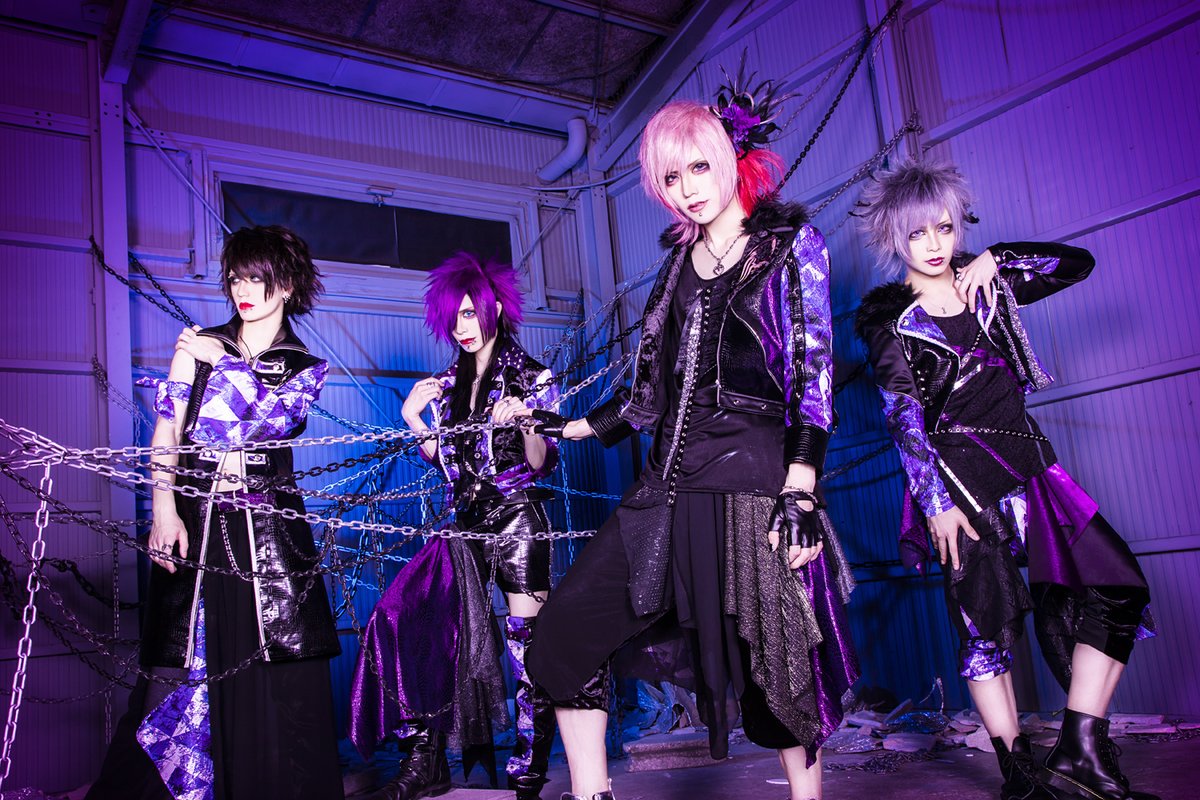 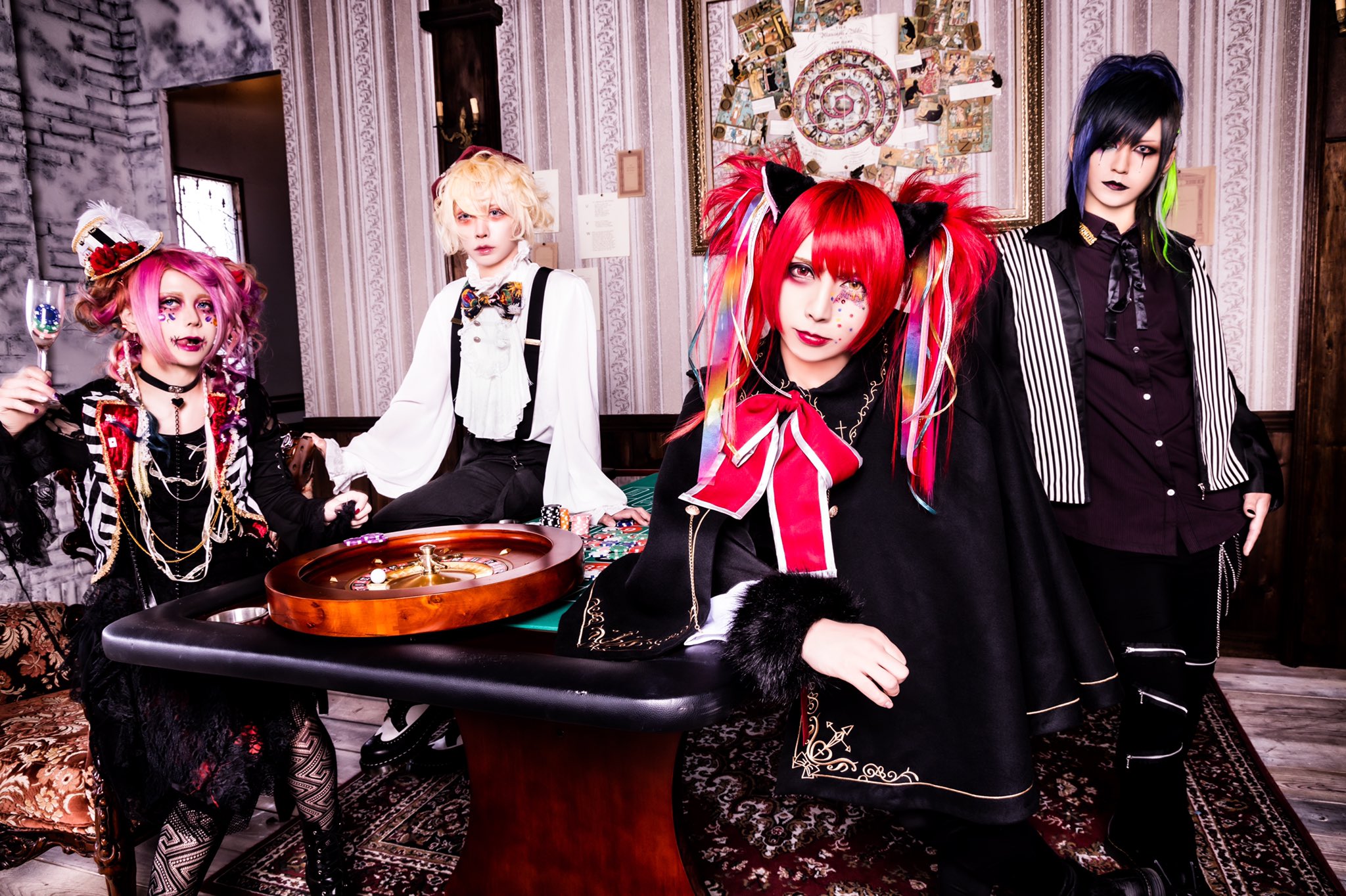 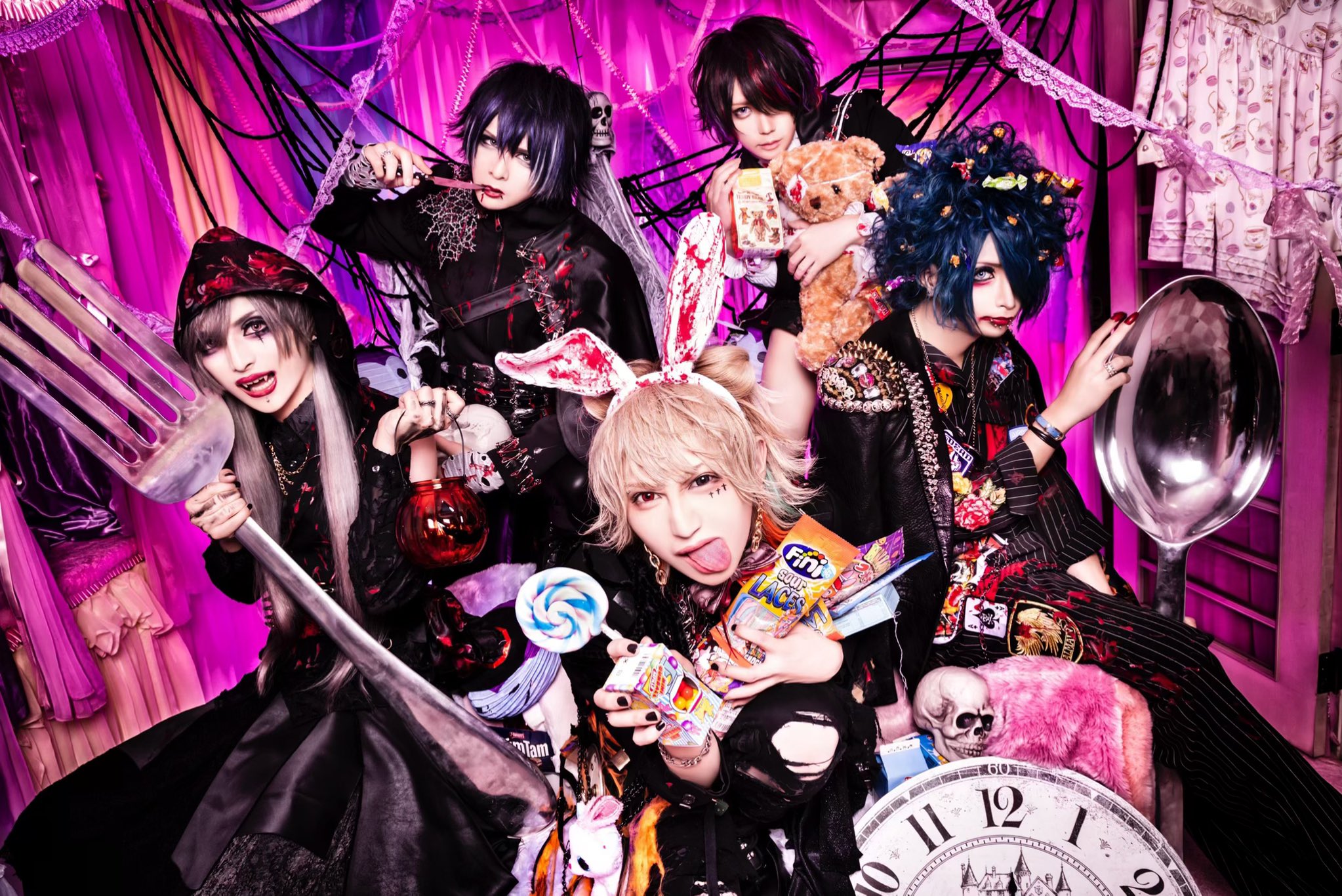