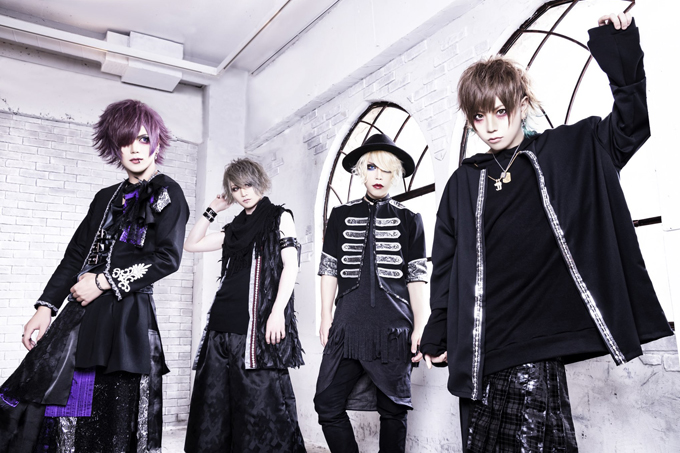 Redaft is a new band that we introduced you at the beginning of the year. The band finally opened their website. A new drummer also joined the band: Daiki / だいき

A first single has been announced: it'll be called "Gravity" and will be released on October 30th! At the price of ¥ 1 200, you'll be able to preorder it at the band's live on October 28th at Ikebukuro BlackHole.

As a foretaste of their music, the band uploaded a preview of each song being part of the single:

And here is the title track MV: 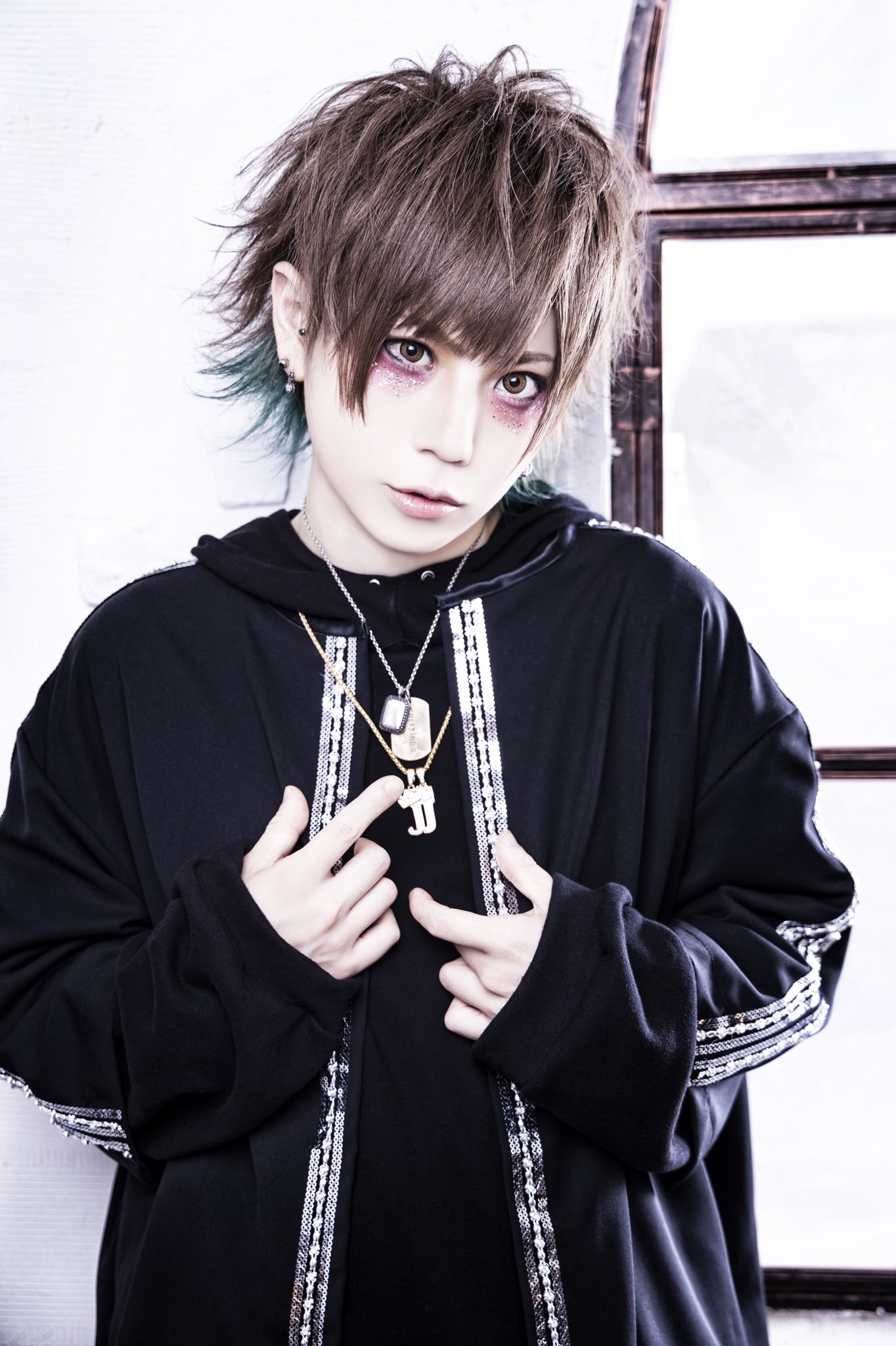 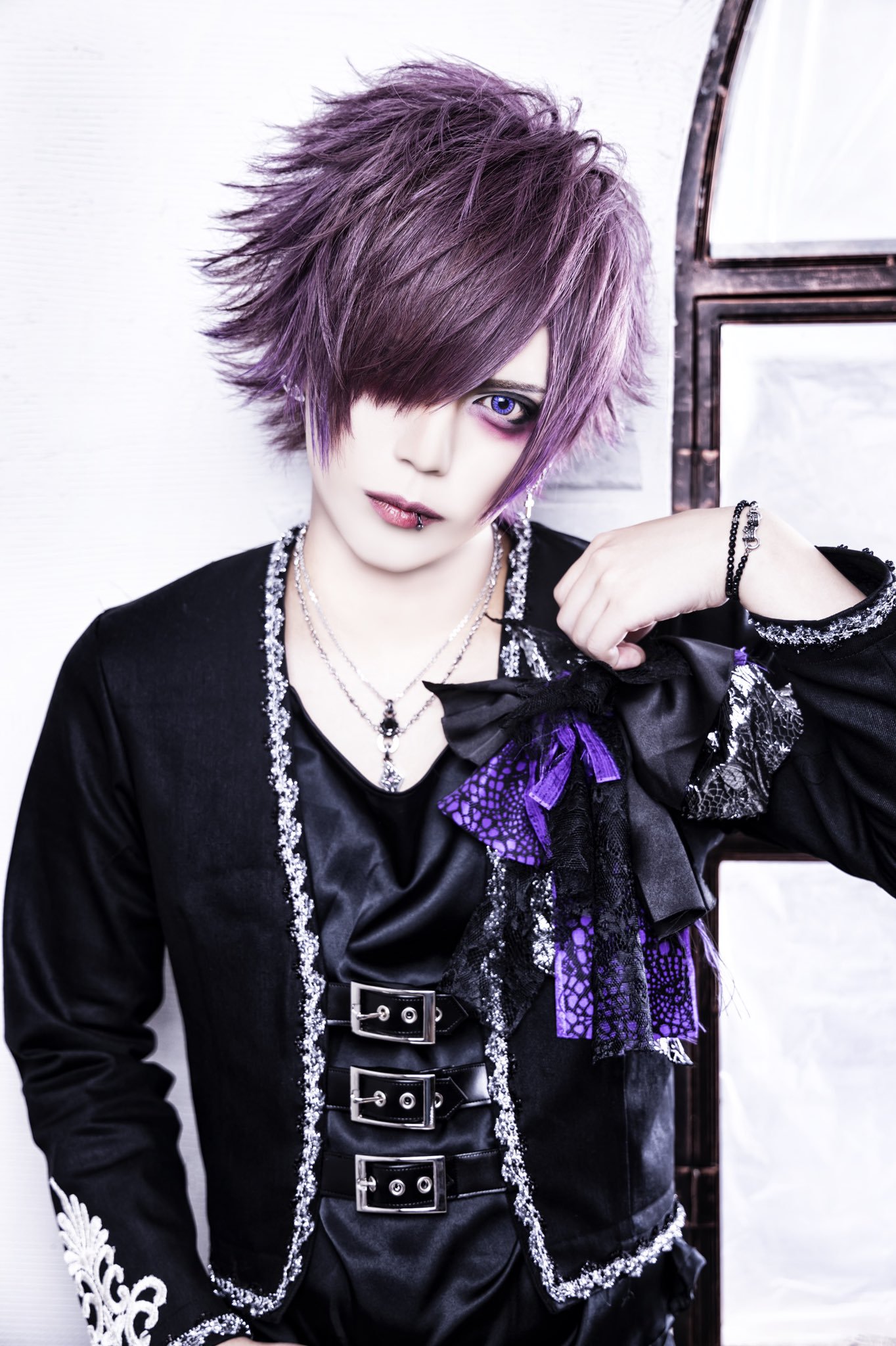 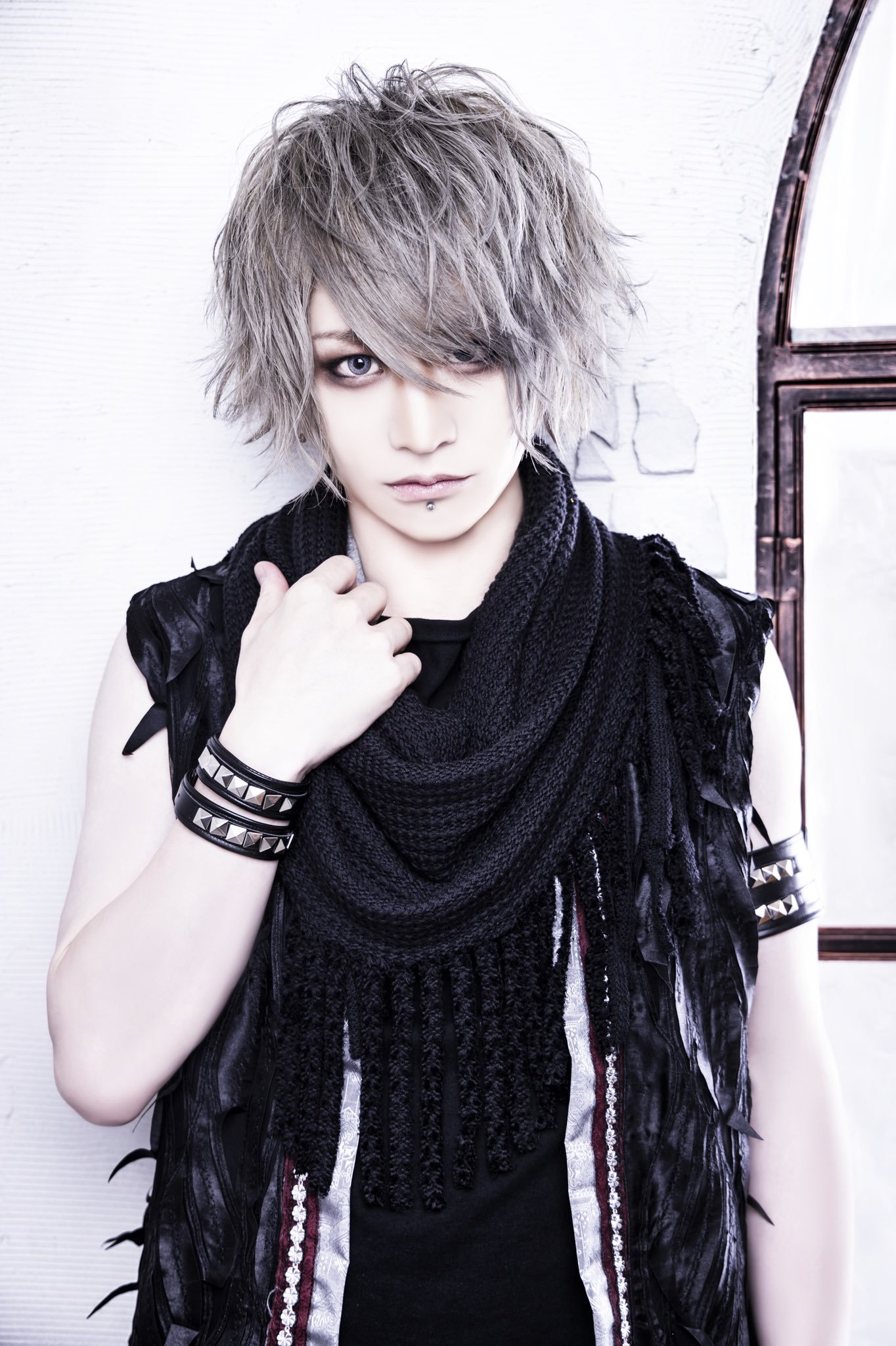 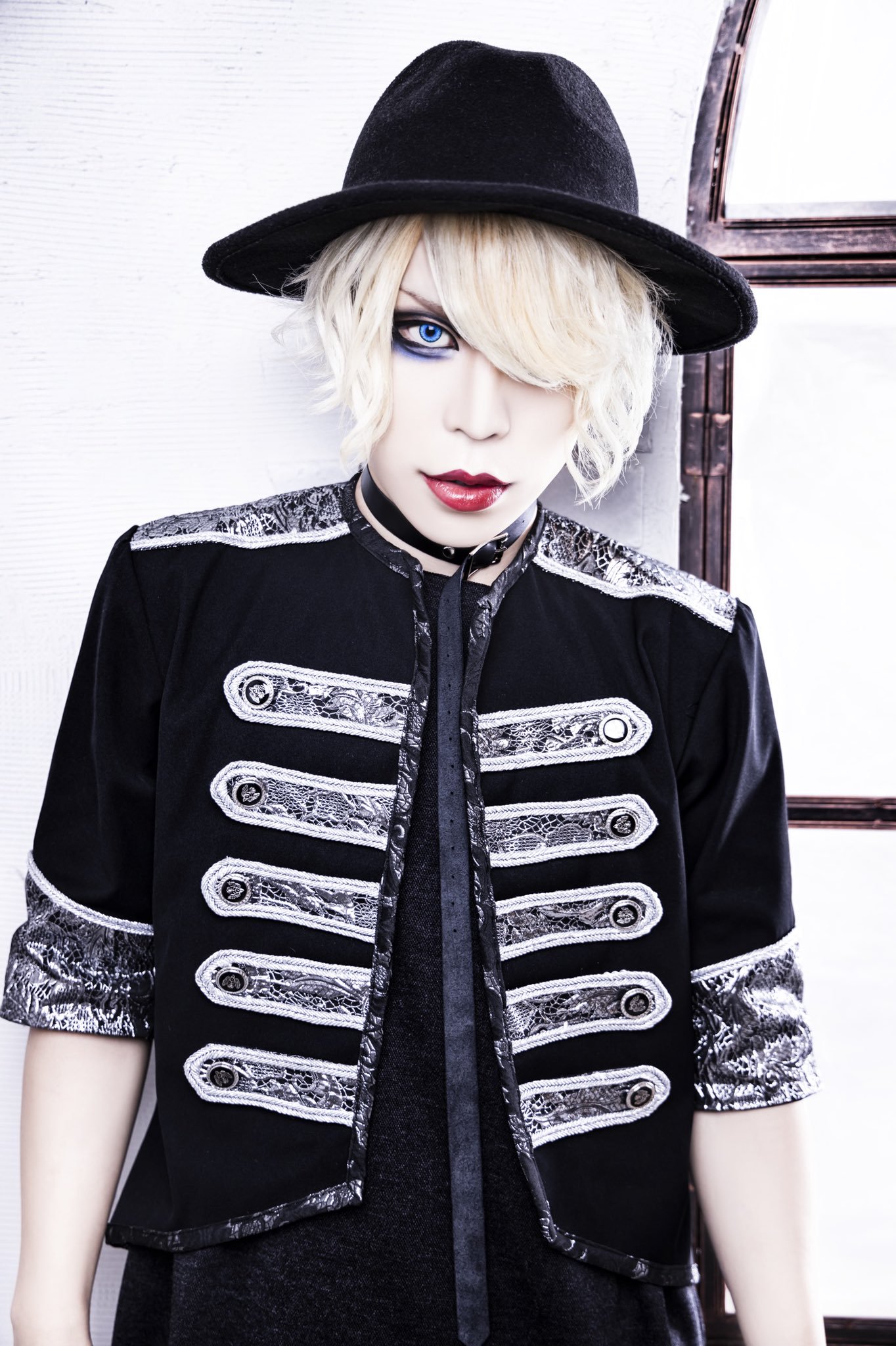 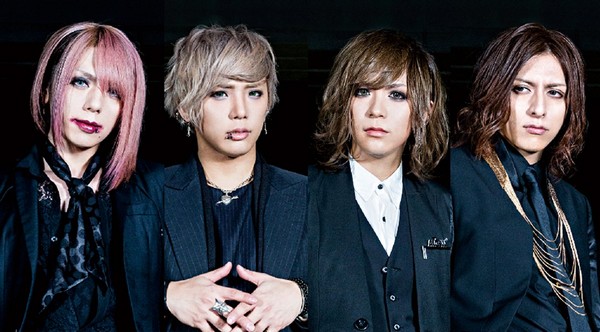 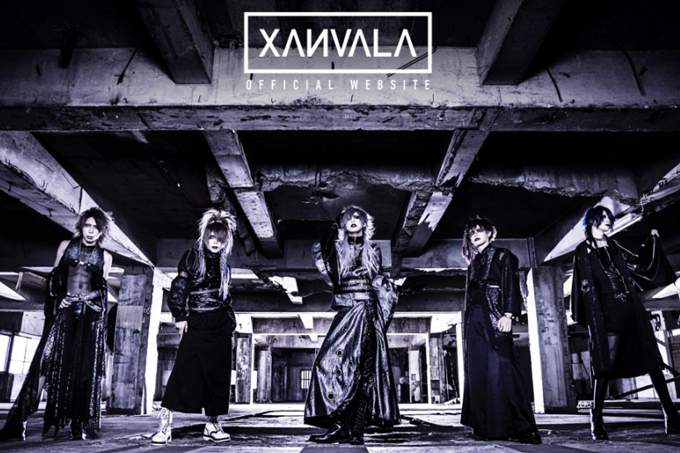 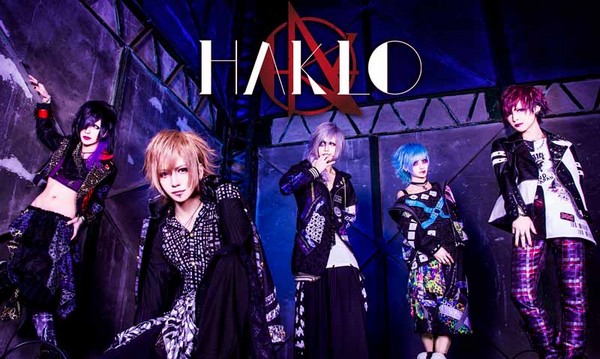