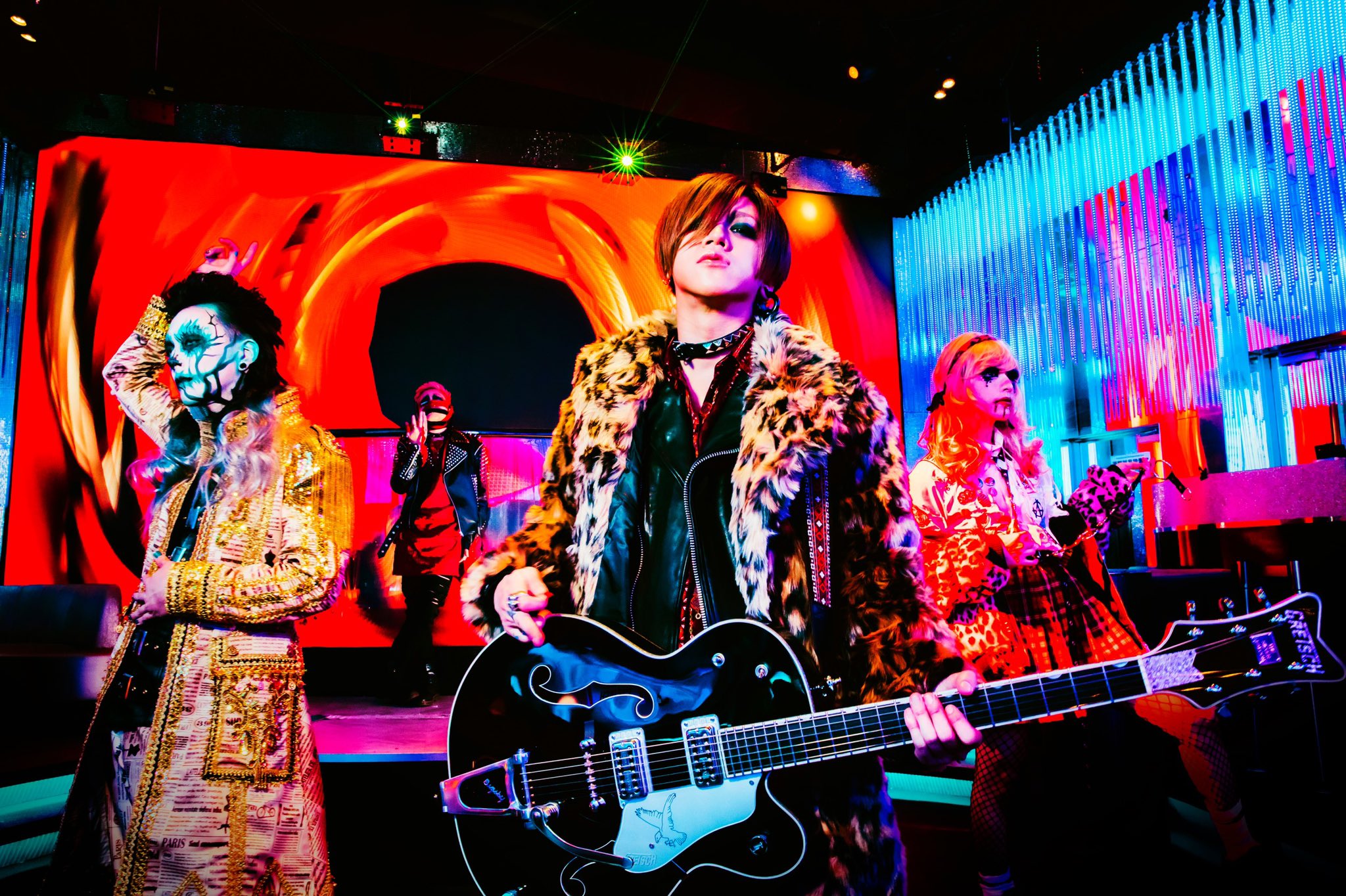 Bad news for all DADAROMA's fans: the band announced that they'll go on hiatus from May 20th. They didn't give any explanation regarding the reasons of such a decision though.

Here is the translation of their official announcement:

"Thank you very much for always supporting DADAROMA.
DADAROMA will pause their activities after their tour final performance of their oneman tour 「POINT OF NO RETURN」held on May 20th, 2020 at Shinjuku BLAZE.
DADAROMA oneman tour 「POINT OF NO RETURN」starting from April 14th at Kawasaki Serbian night will become their last tour.
We deeply apologize to all our fans and to the people involved in the band for this sudden announcement.
We'll be waiting for you at each venue to deliver DADAROMA's music to as many people as possible."

None of the members reacted on the SNS regarding this announcement. 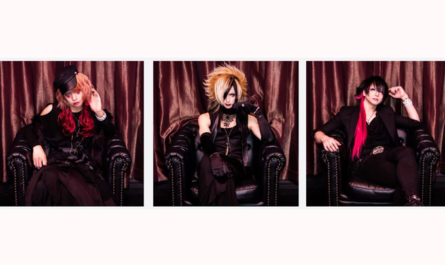 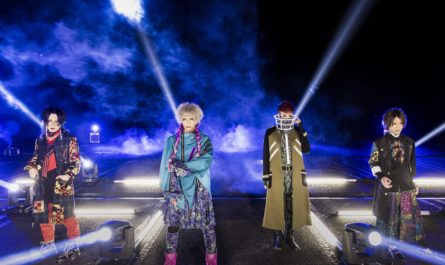 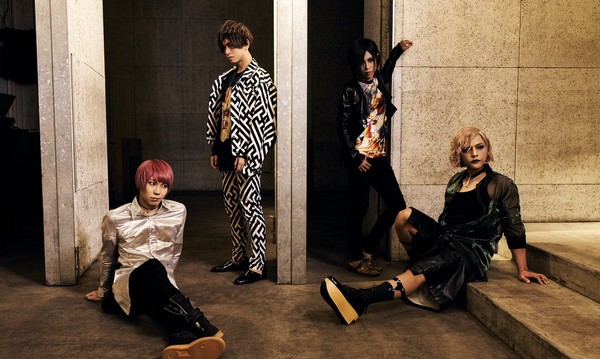