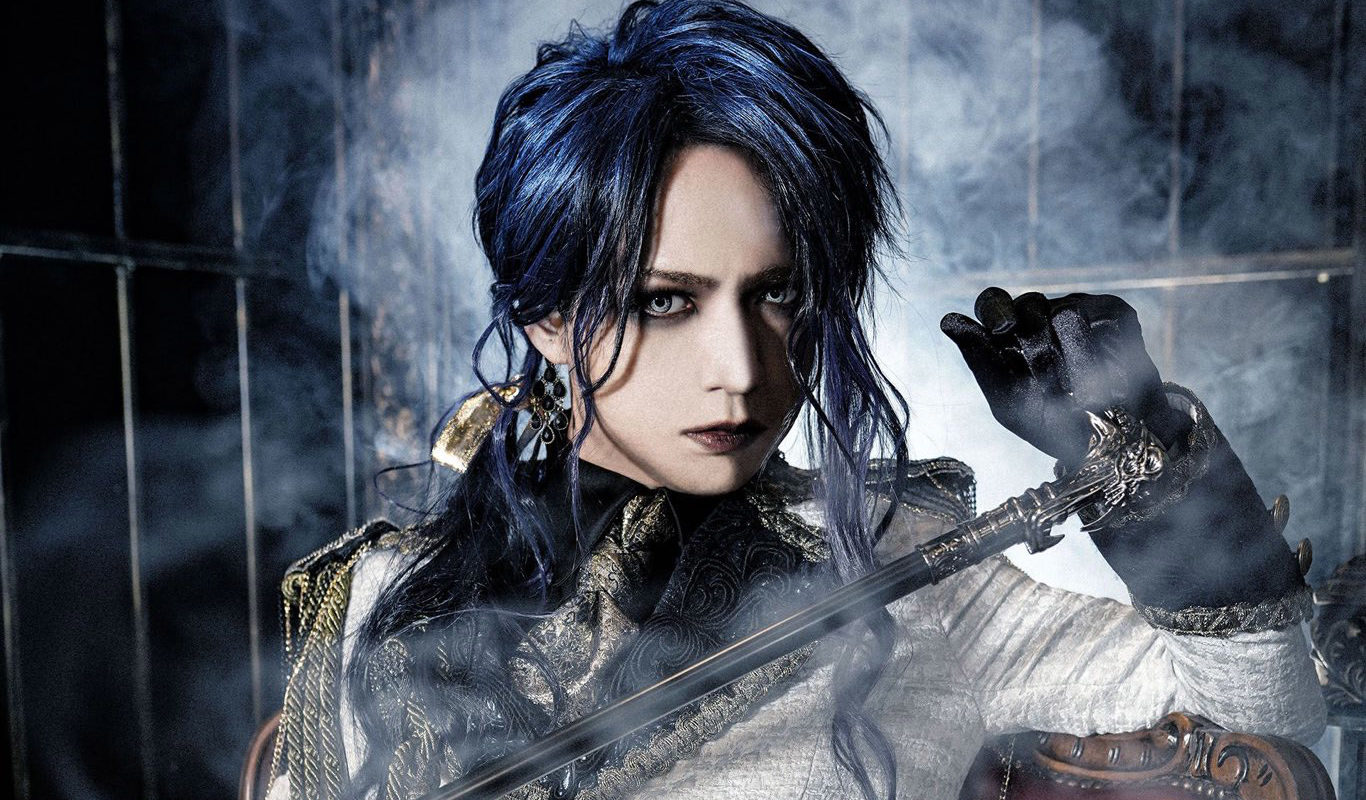 Two years ago, in summer 2019, David launched a crowdfunding campaign. Sui's goal was to get enough money to be able to go to France for a concert for his 3rd anniversary (details). He managed to reach the amount he had fixed, and even exceeded it, and scheduled a one-man on April 11th, 2020, in Paris. Unfortunately, due to the coronavirus impact and the lockdown that took place in France at that time, the gig has been postponed to July 8th, 2020. As the pandemic didn't get better, the show was postponed again to April 11th, 2021, to be finally cancelled.

This MV was released on April 11th, when the concert in France was originally supposed to be held. The song was written during the crowdfunding and was the reward of one of the plans, but he decided to make it public and to shoot a MV with the money he received from the crowdfunding. 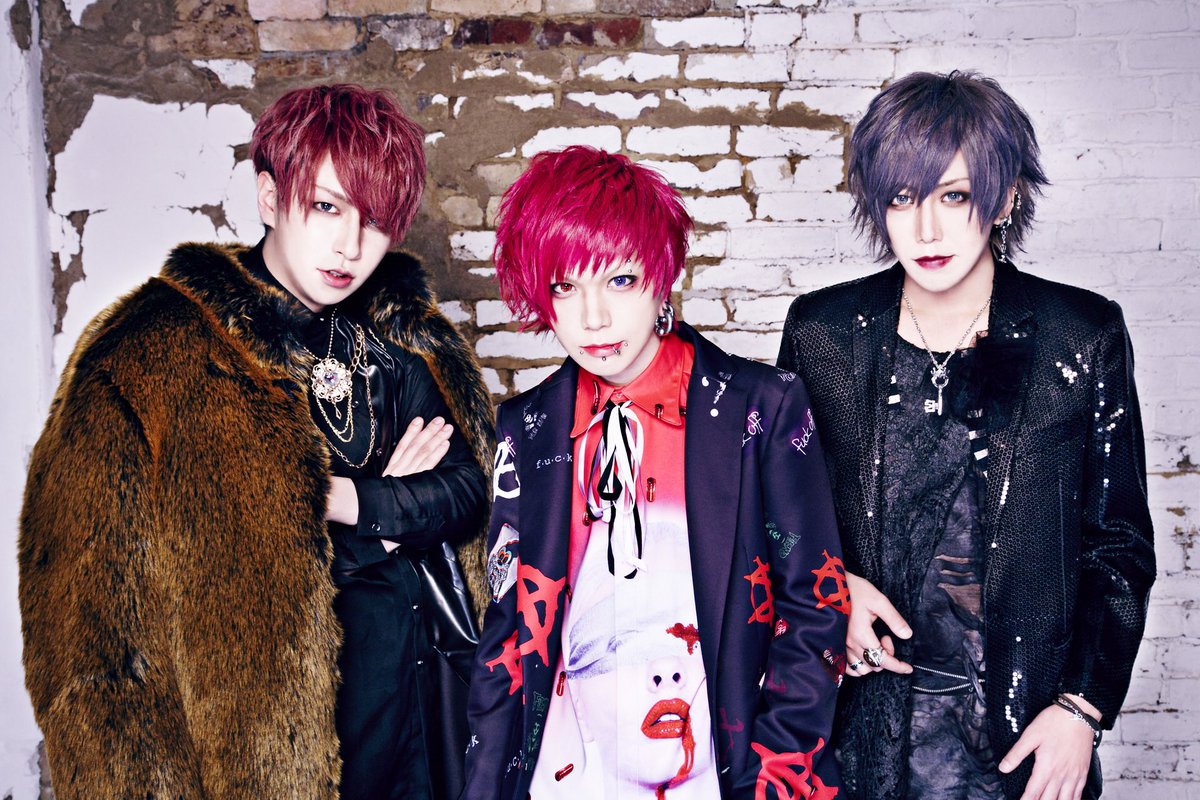 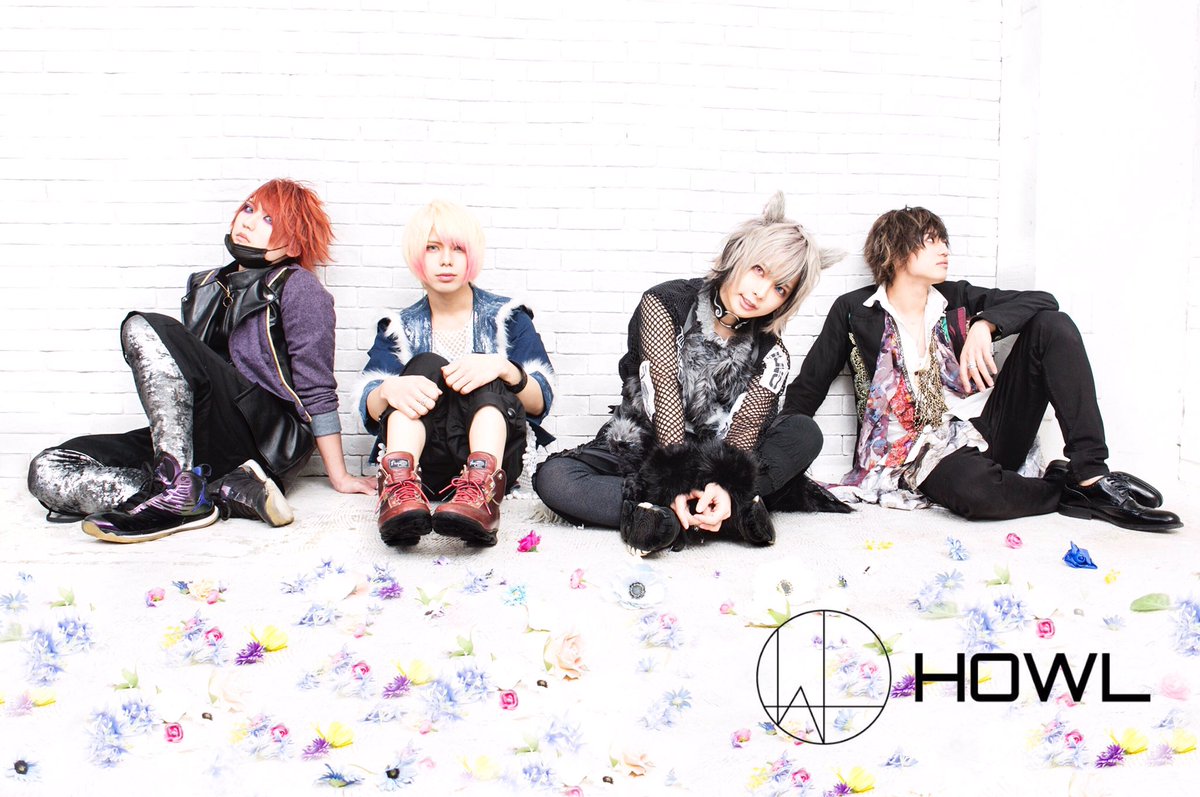 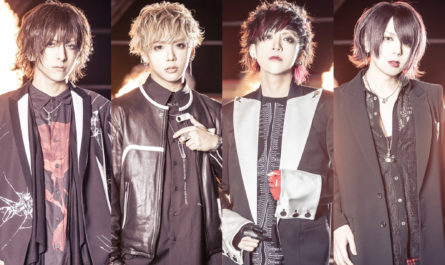