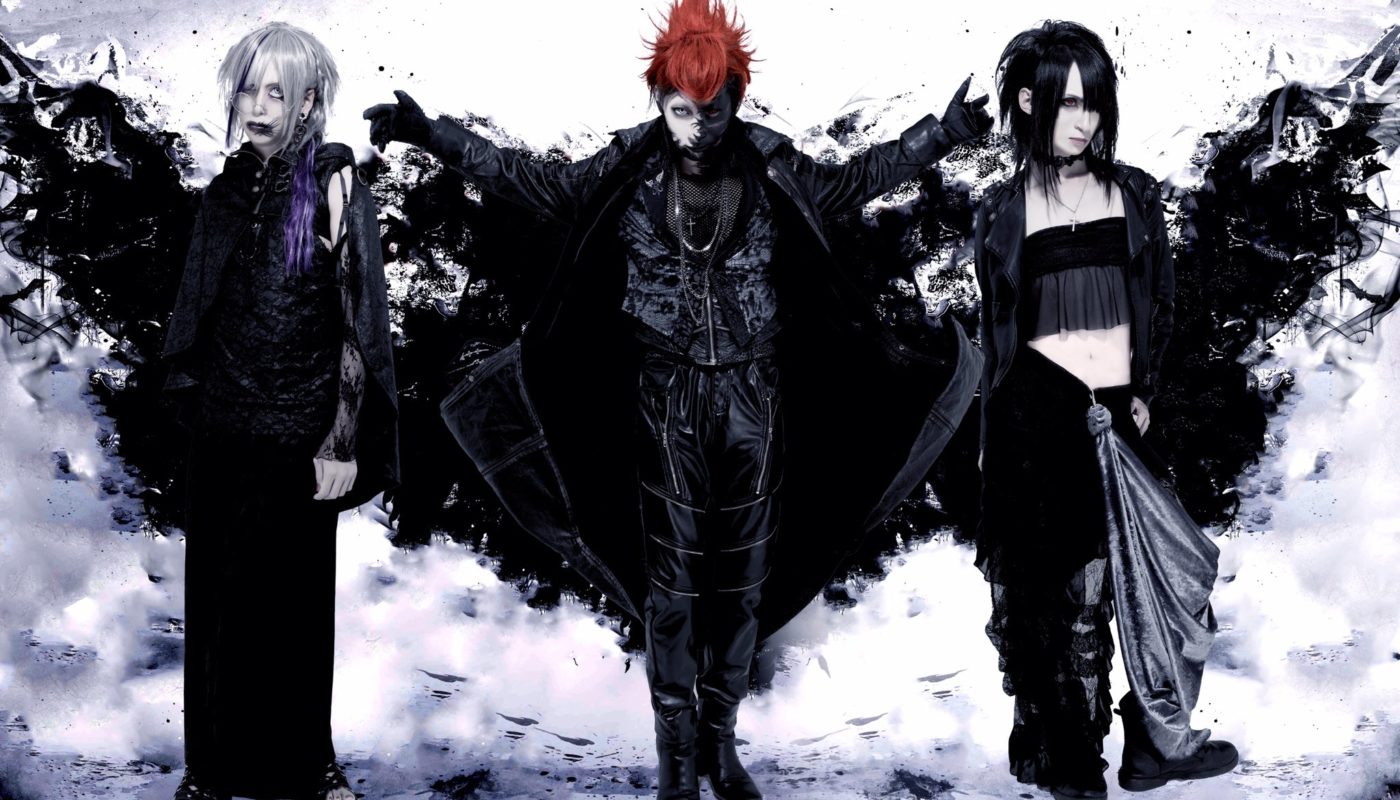 GLIM GARDO announced that they would pause their activities at the end of December due to the health issues of their vocalist. Here is the translation of their announcement:

“Thank you for supporting GLIMGARDO.
Our vocalist Sakuya should have come back in October 2021, but since the beginning of November, he’s not feeling well again and his fever continues fluctuating between 39 and 40°C. He went for examination to the hospital, and he discovered that he was suffering from a chronic disease that he already had before: under the effect of immunodeficiency, his body is producing a lot of blood and hence creating an inflammation.
In order to have more examinations and to rest, he’ll be hospitalized for two weeks.

His PCR test was negative, and since August, taking into account his physical condition, the other members didn’t get in touch with him, neither in the studio nor at meetings.

Also, we’ll perform at the two following performances without Sakuya.
We’re currently discussing whether to have a support vocalist or not.

For the people who bought a ticket or made a reservation for a ticket, we’ll give you a full refund by giving you an equivalent amount of goods.
Regarding our performance scheduled on December 26th at Nagoya MUSIC FARM, we’ll make an announcement later on.

Taking into account the frequent cancellation of events and declines of the members, after many talks, we judged that staying active would be difficult until Sakuya could be said in a perfect physical condition, so GLIMGARDO will indefinitely pause their activities on December 27th, 2021.
Each member will leave a comment on his personal account.

We deeply apologize for this disappointing announcement to all our staff and our fans supporting us.
We don’t know how long it’ll take, but we’ll definitely come back.
Please wait for us till that time.
Also we would be glad if you could warmly watch over Sakuya who is fighting against his illness.
We hope for your continued support.” 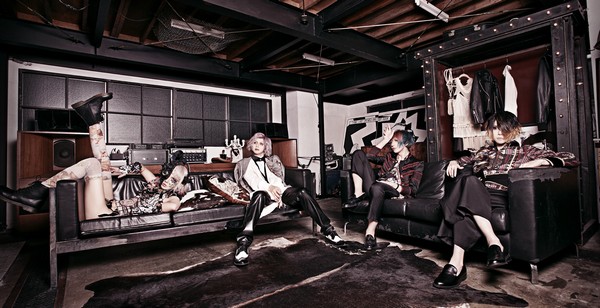 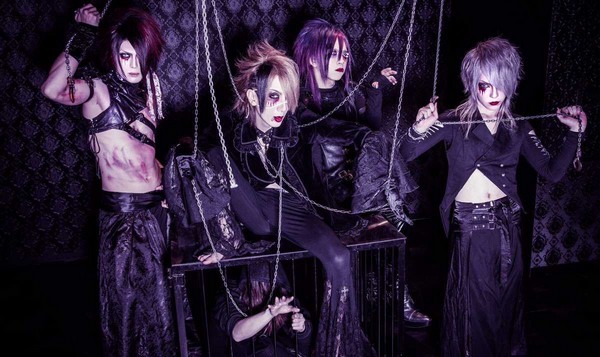 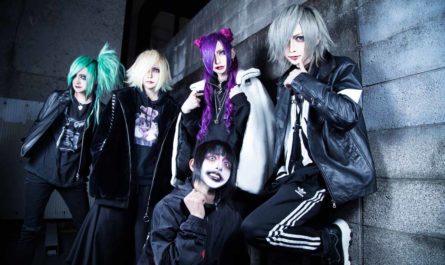