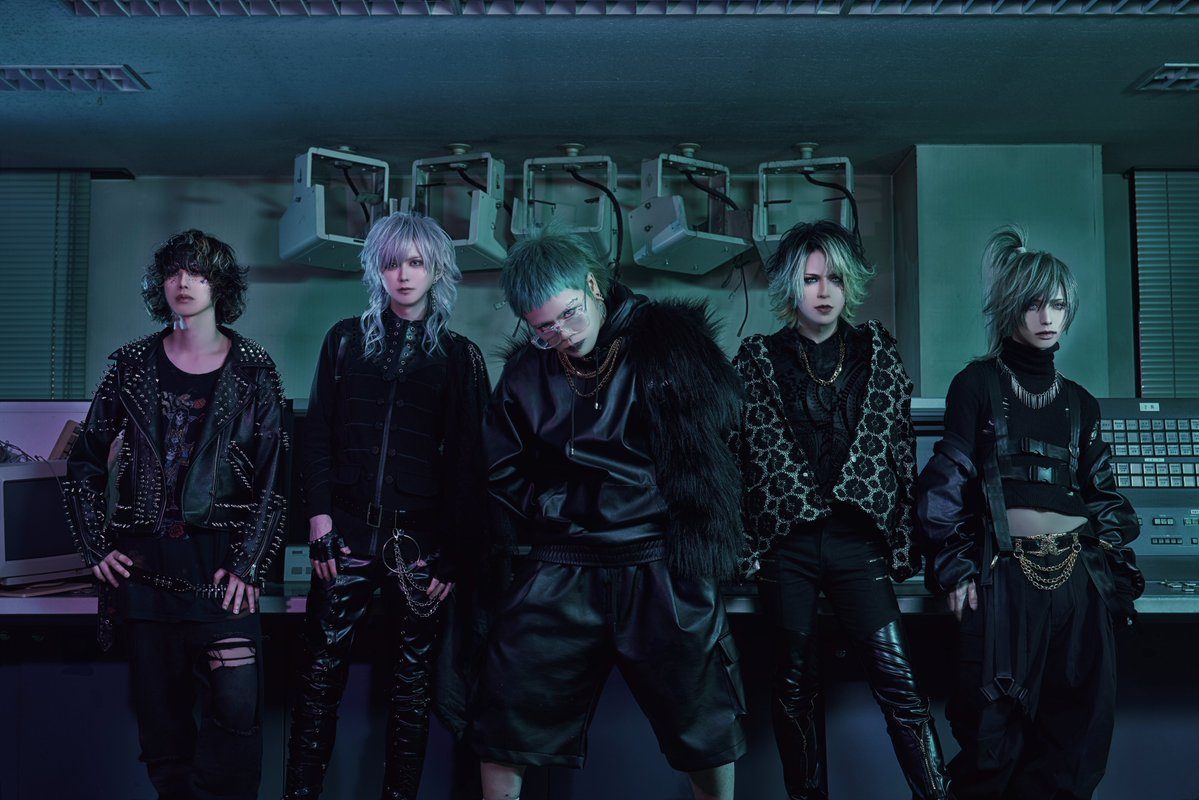 At the end of last year, mama. had announced that the band would go on hiatus in December following the departure of their drummer Api. However, the band quickly came back to the forefront, as they already announced their comeback on December 30th.

Under the concept of "VISUAL HYBRID MUSIC.", mama. decided to change the typography of their name to MAMA. The band left its label Bloom, and the logo has also been revised.

Let's also note that their guitarist Shiyu has changed his name to JIMYY.

MAMA. will give a special talk show on February 12th at Like an Edison in Tokyo and will officially restart their activities with a concert at Ikebukuro EDGE on March 29th. 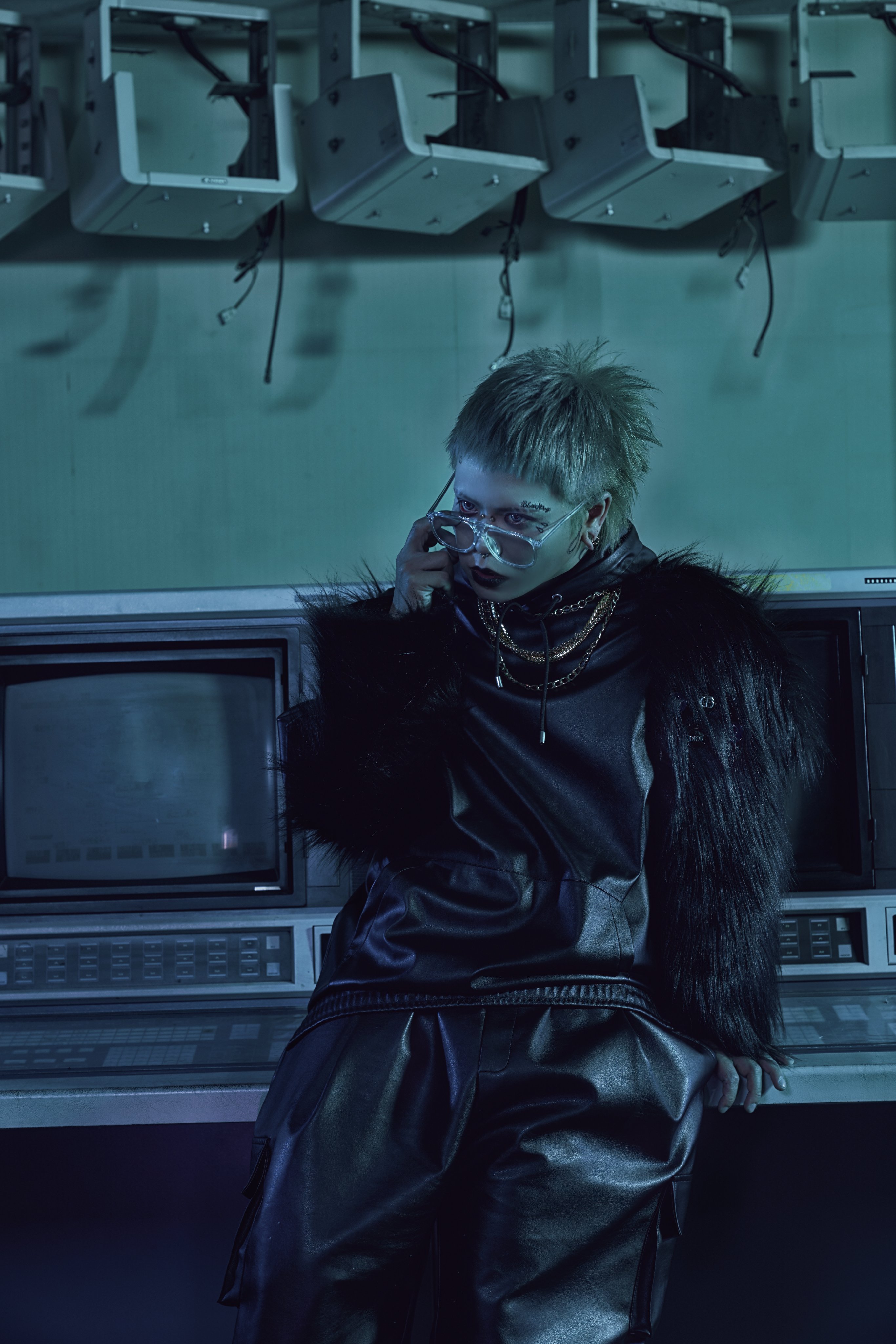 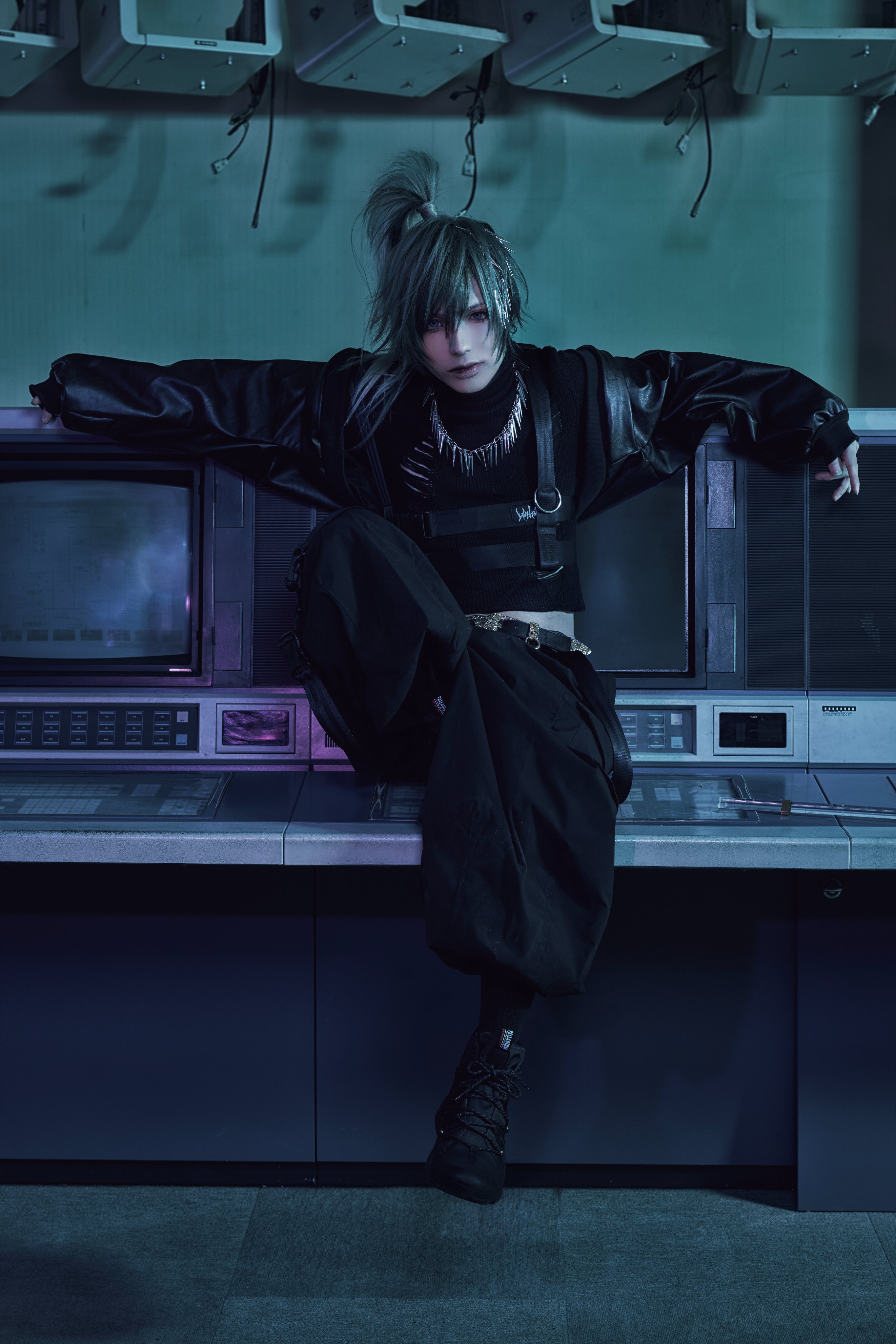 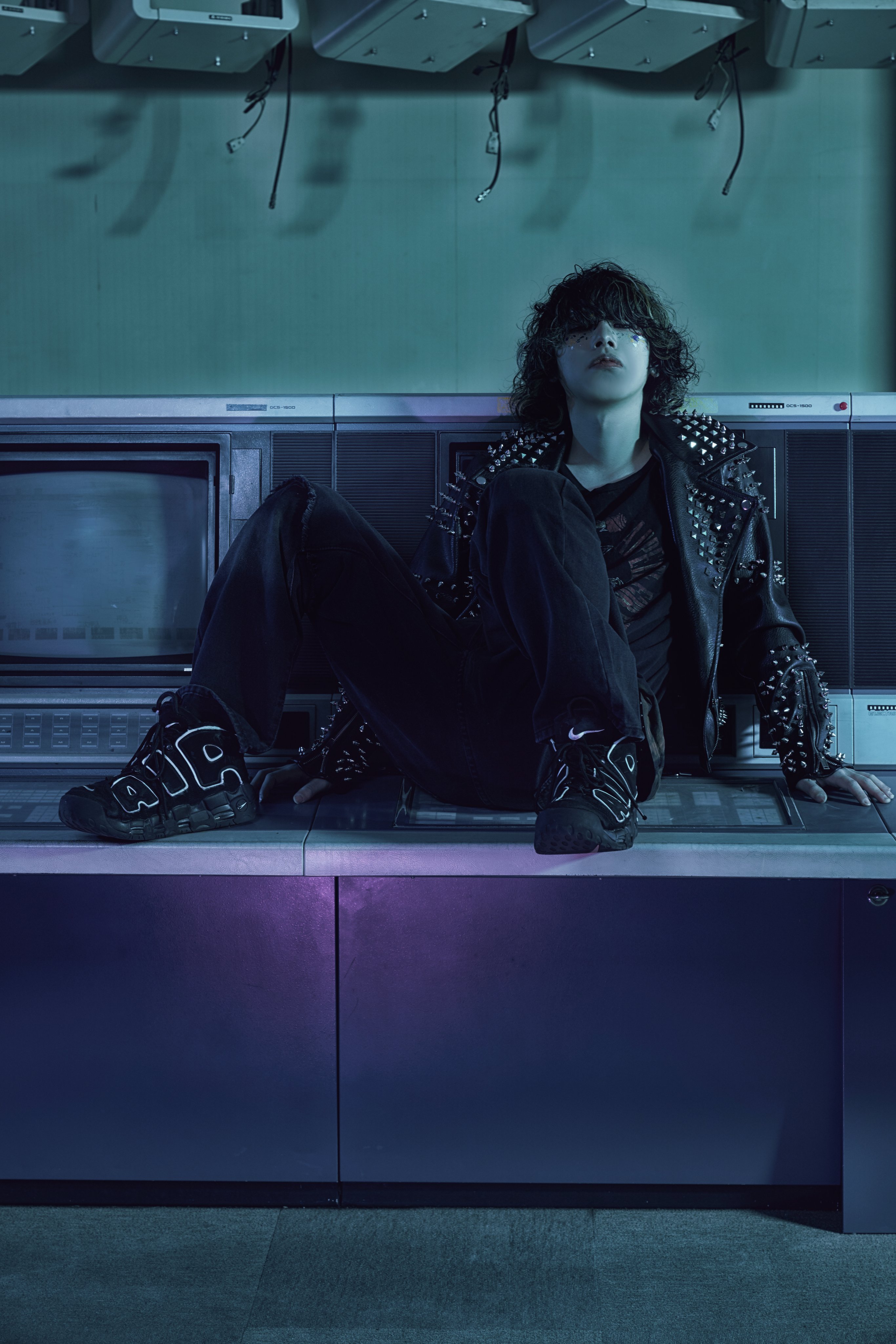 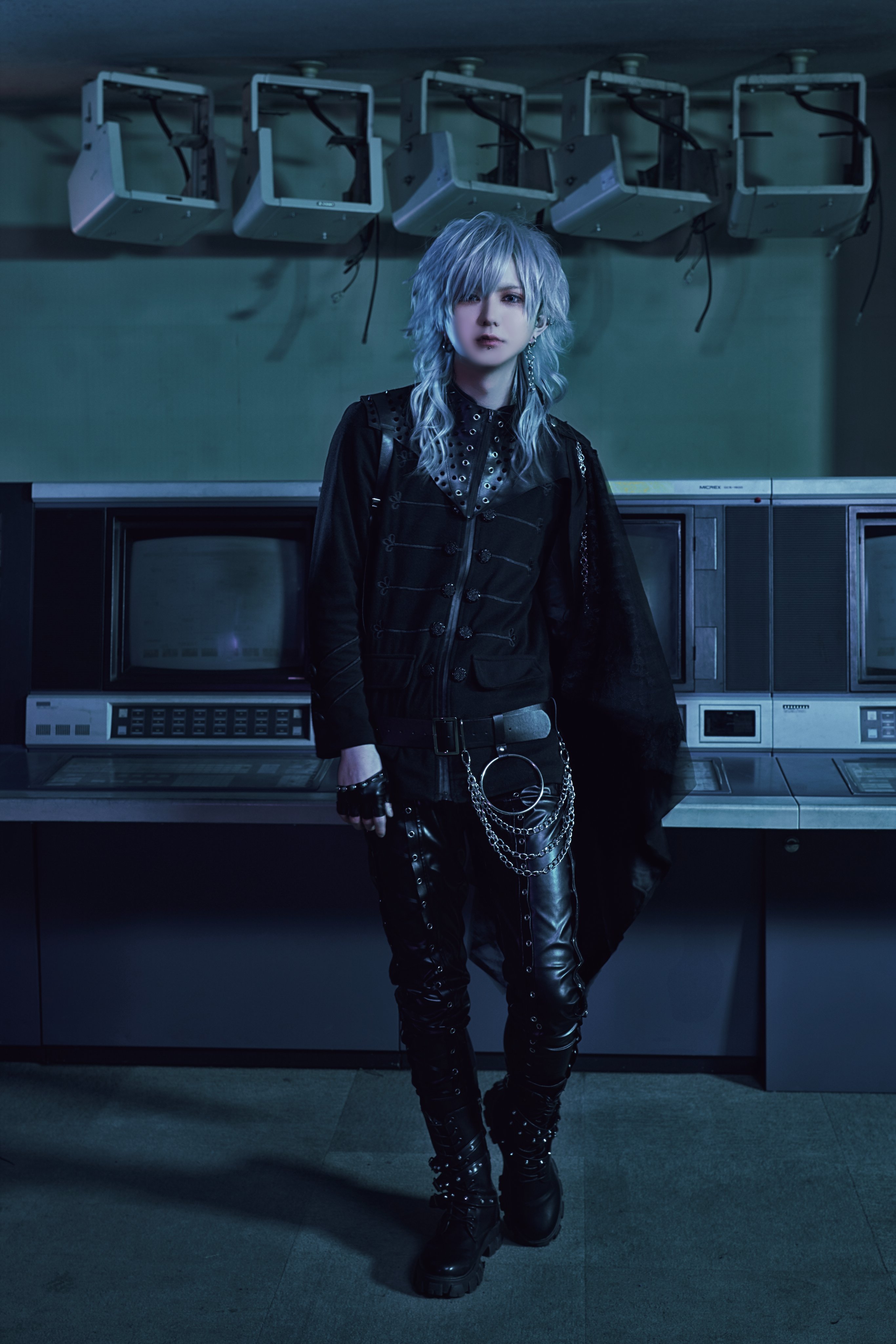 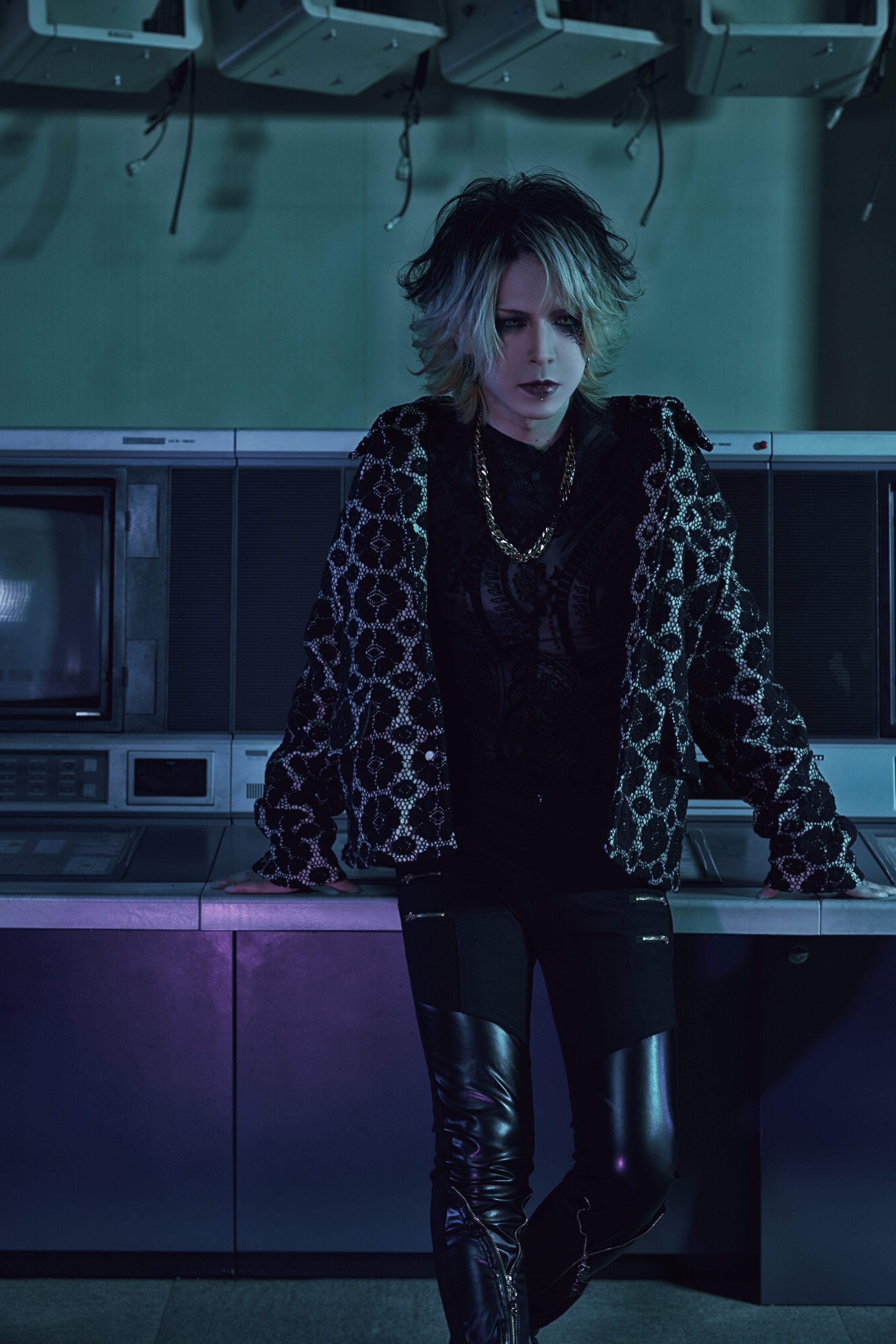 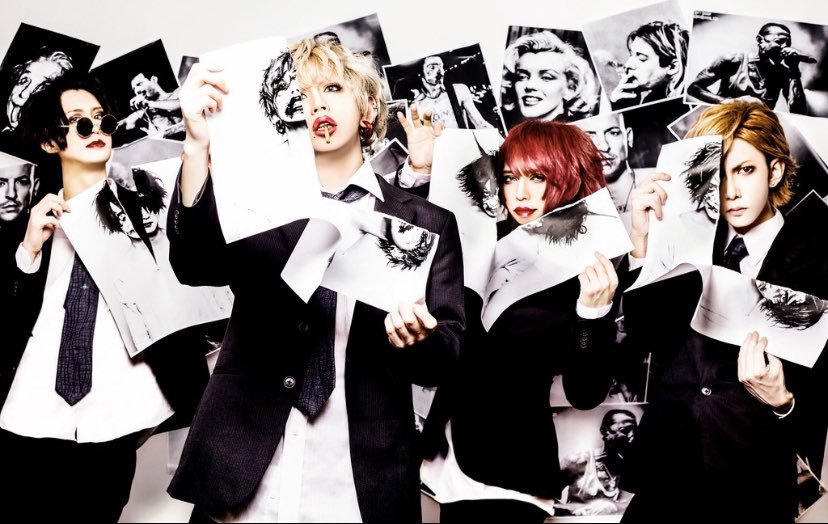 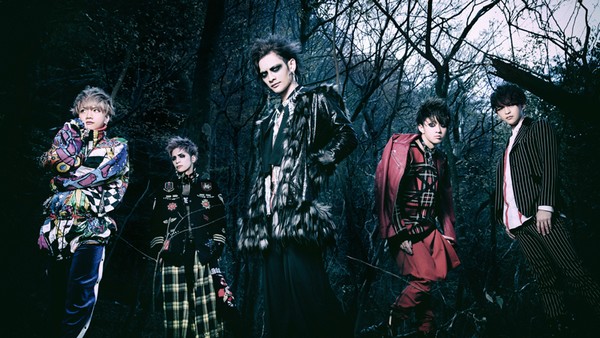 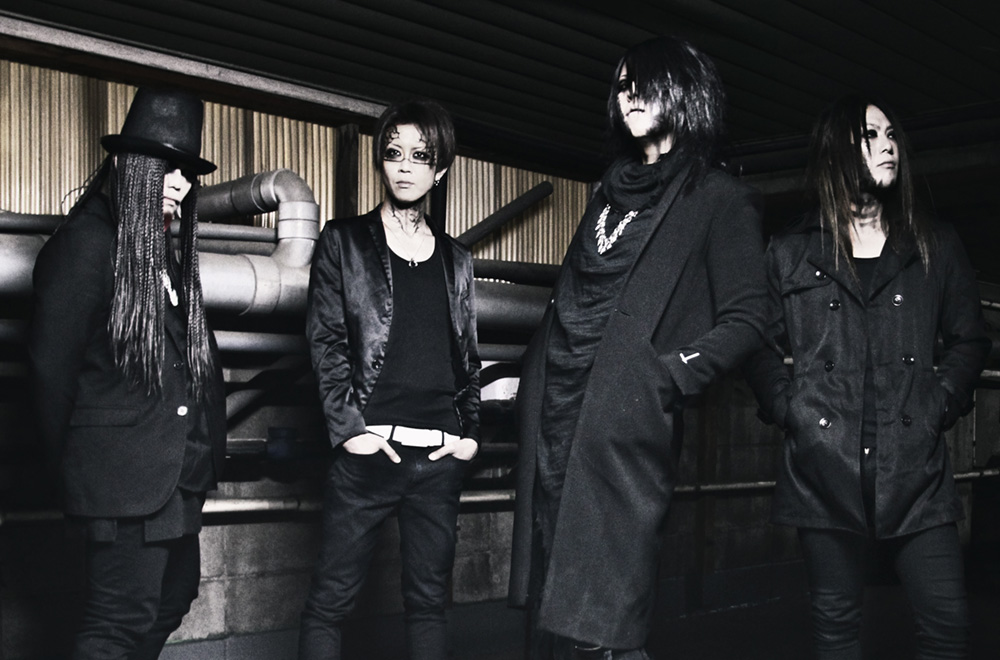